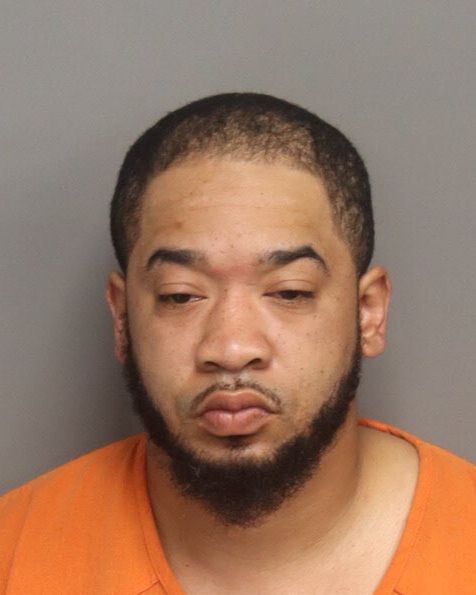 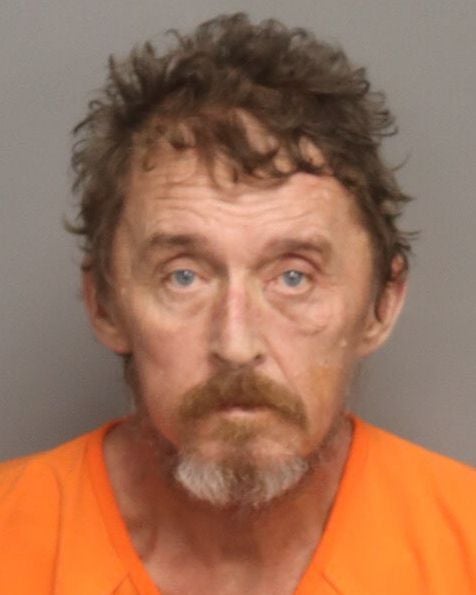 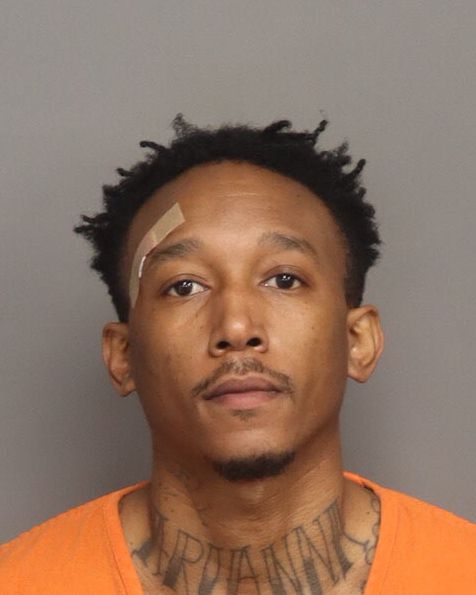 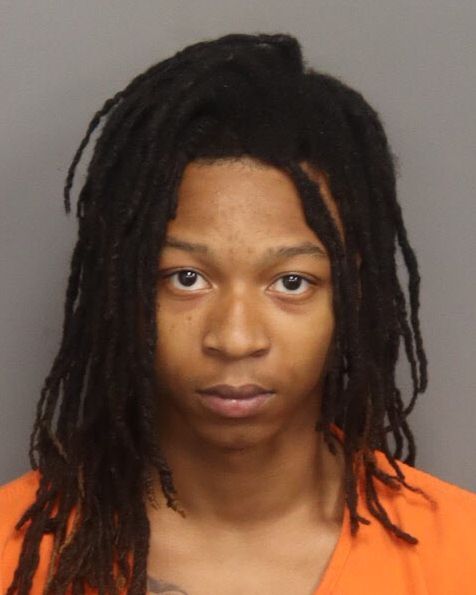 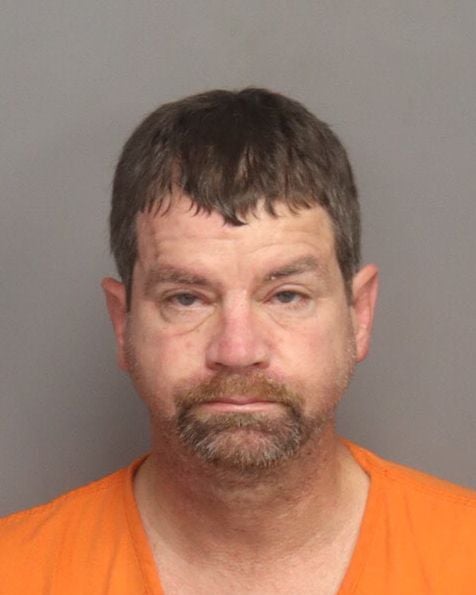 -Discharging firearms into a dwelling

-Driving under the Influence, less than .10, 1st Offense

-Driving under suspension, license not suspended for DUI - 1st offense

-Hit and run, duties of driver involved in accident with minor personal injury

-Driving vehicle at greater speed than is reasonable under conditions