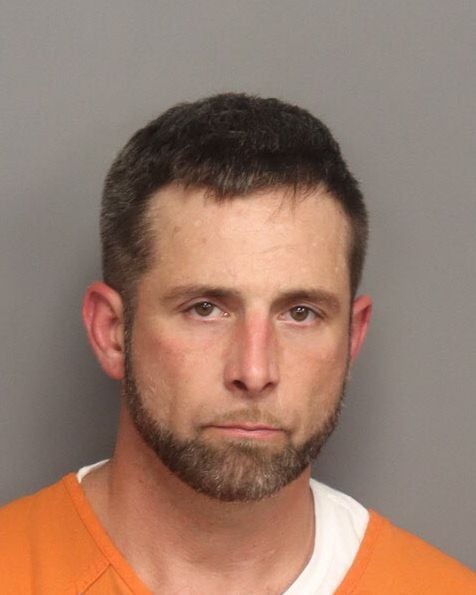 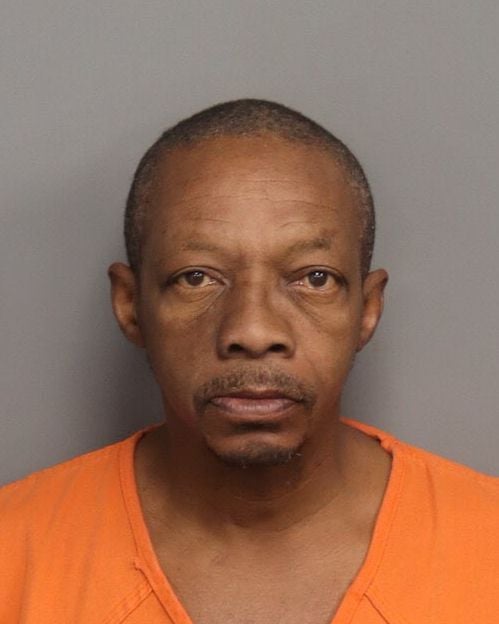 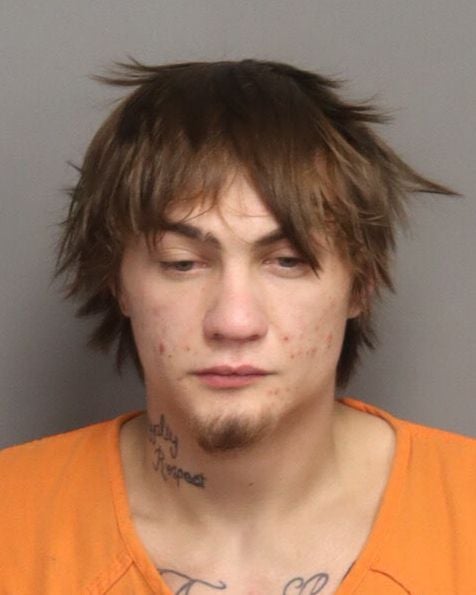 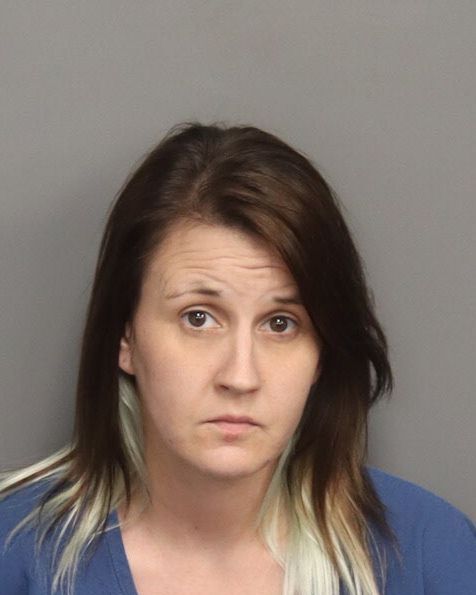 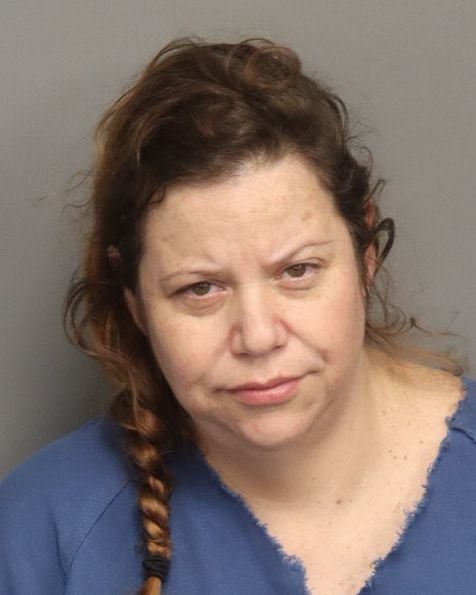 -Breach of peace, non-aggravated in nature

-Pointing and presenting firearms at a person

-Possession of less than one gram of meth. or cocaine base, 2nd offense

-Possession, making implements capable of being used in crime

-Injury to real property, fixtures or improvements to obtain nonferrous metals, damage of less than $5,000

-Use of license plate other than for vehicle which issued

-Driving under suspension, license not suspended for DUI - 2nd offense