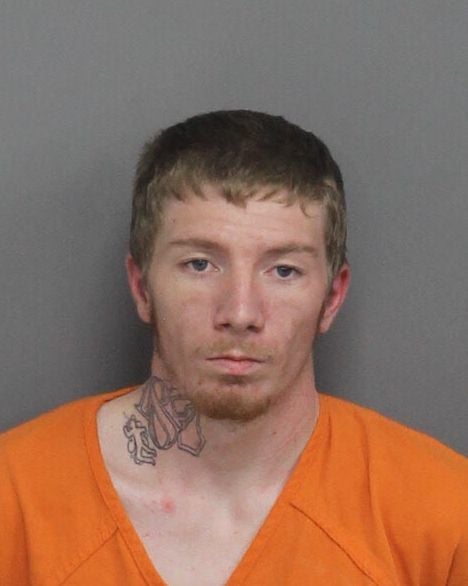 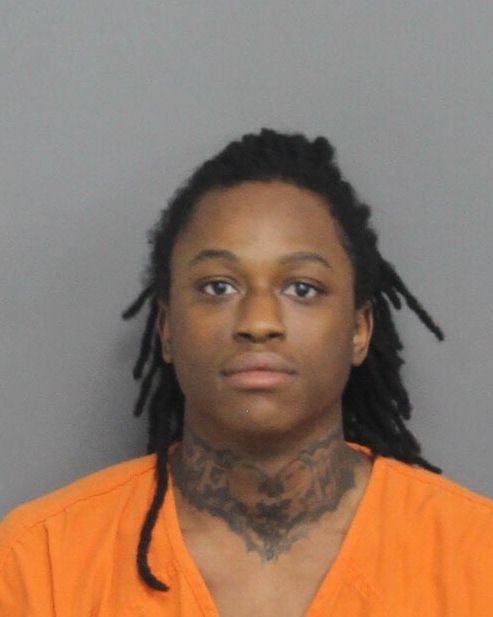 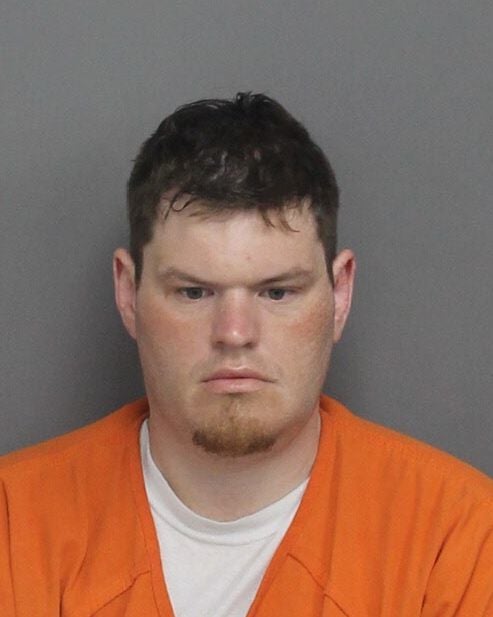 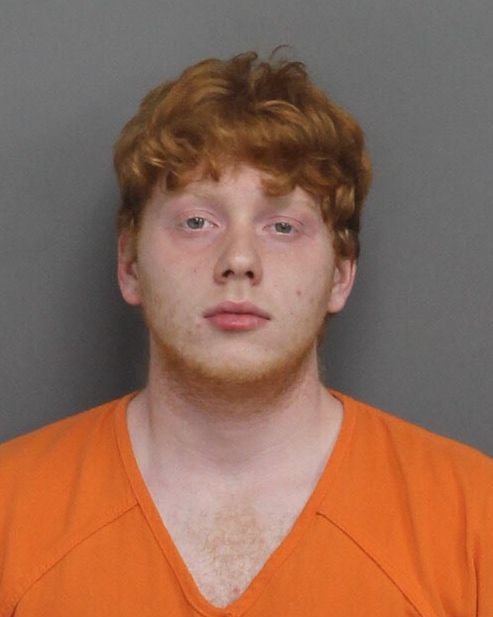 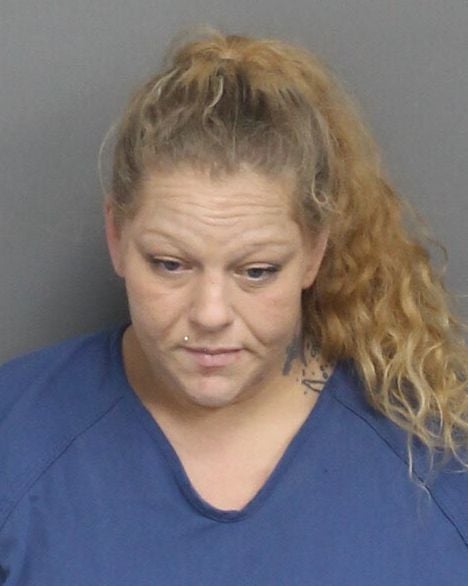 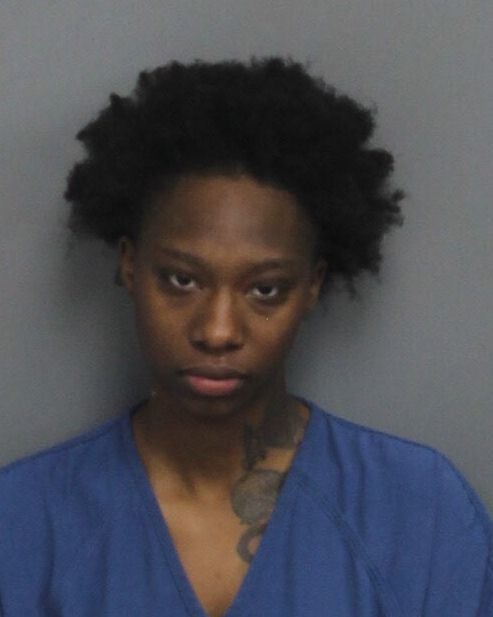 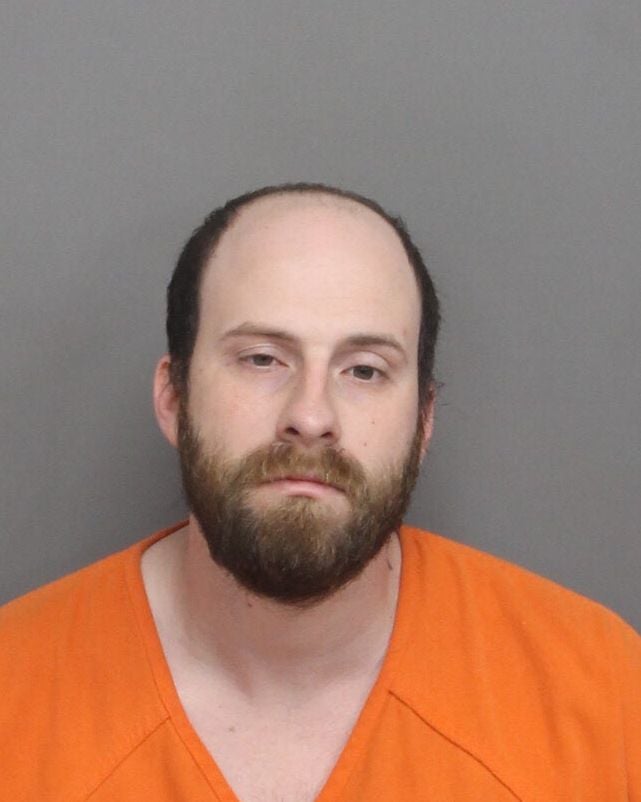 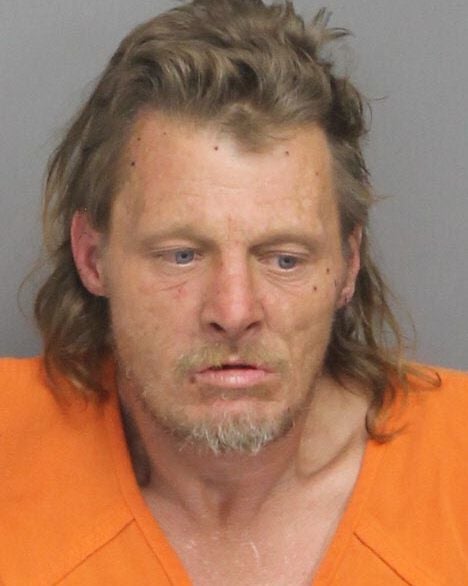 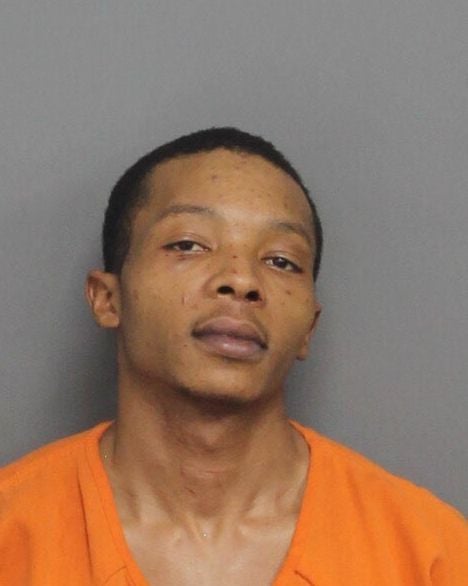 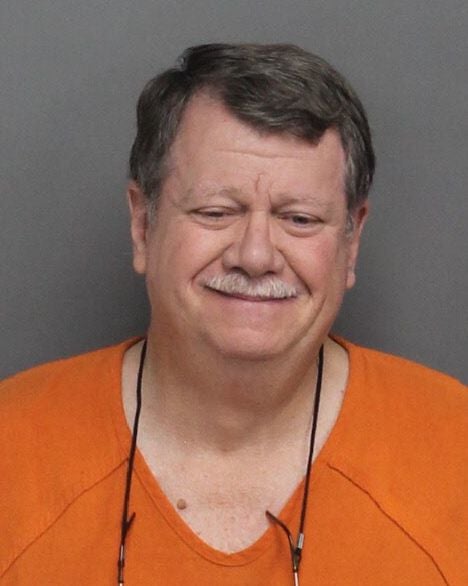 Weapons / Pointing and presenting firearms at a person

Drugs / Attempt and conspiracy, general provisions of the drug laws (half the penalty of substantive offense)