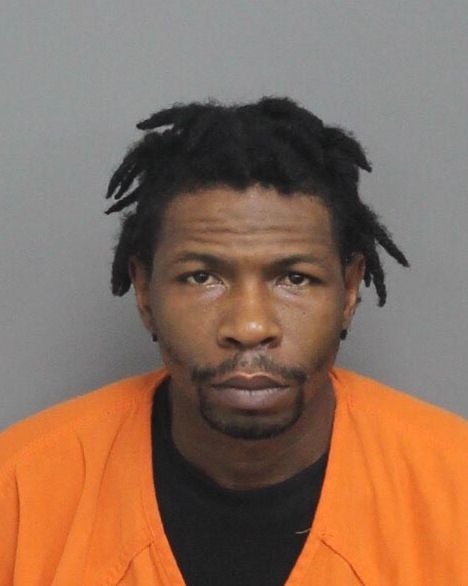 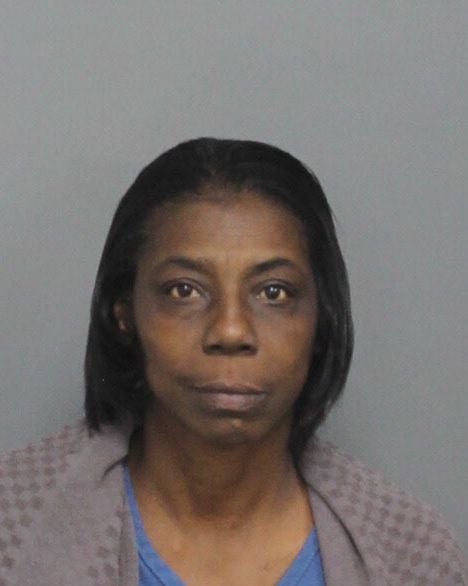 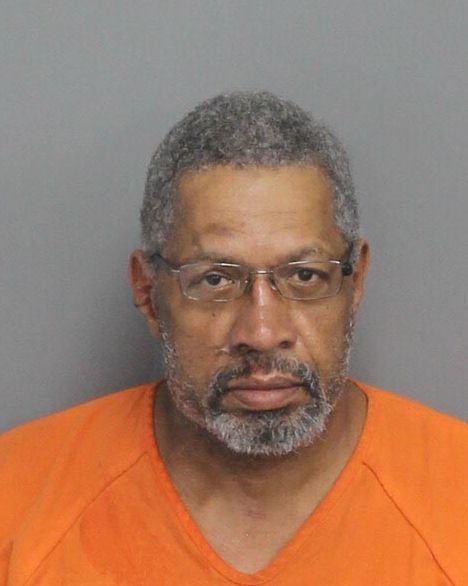 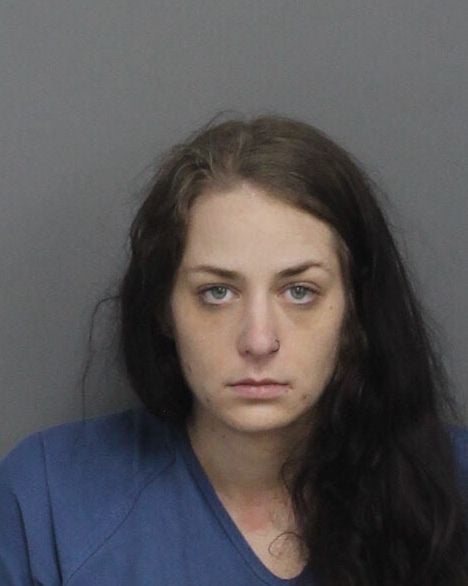 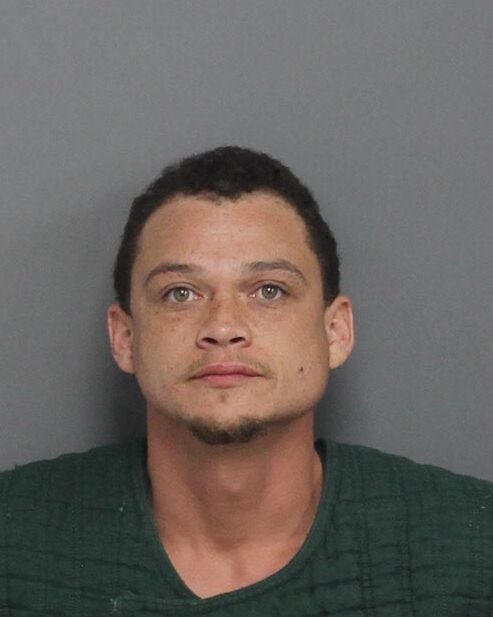 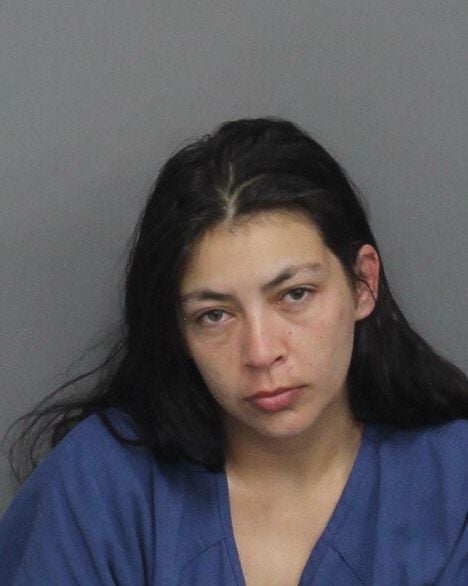 Accessory / Accessory after the fact to Felony A, B, C or Murder

Accessory / Accessory before the fact to a Felony, general provision (violent if violent Felony)