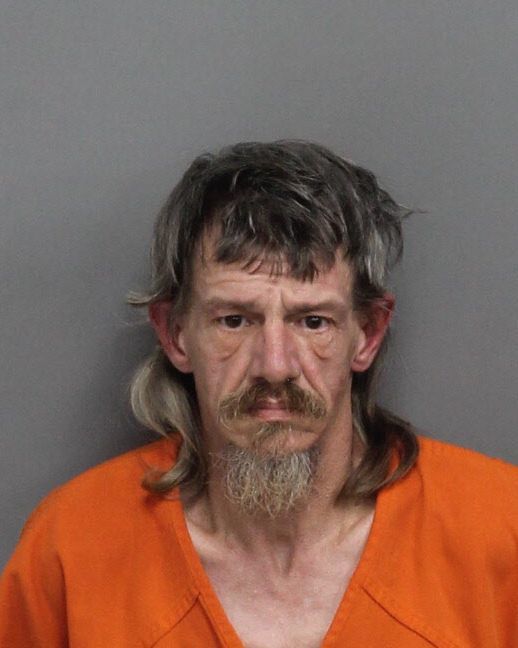 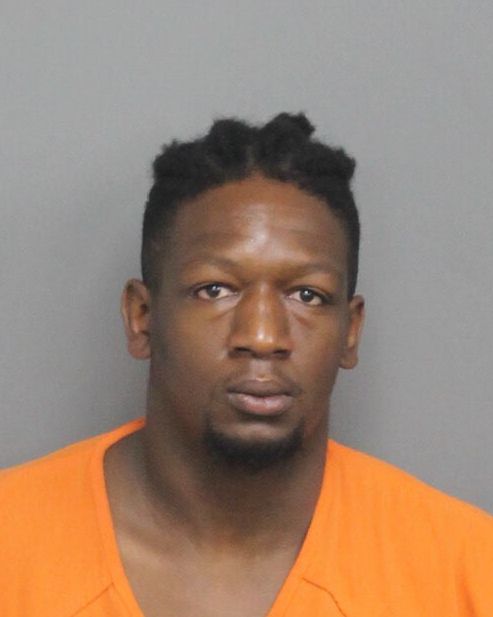 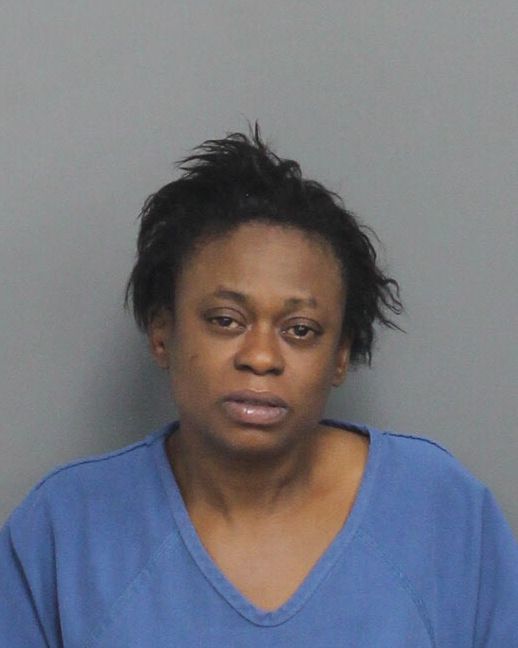 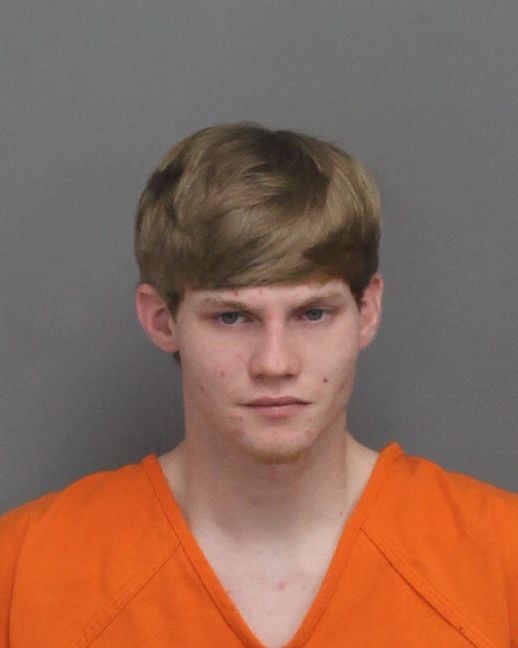 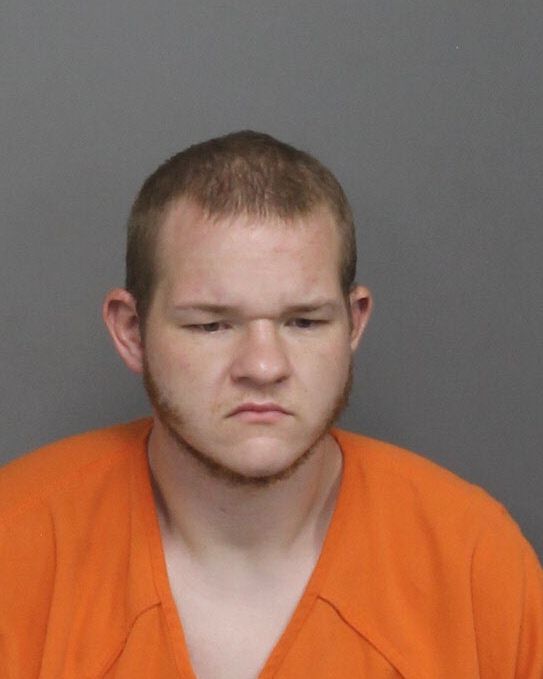 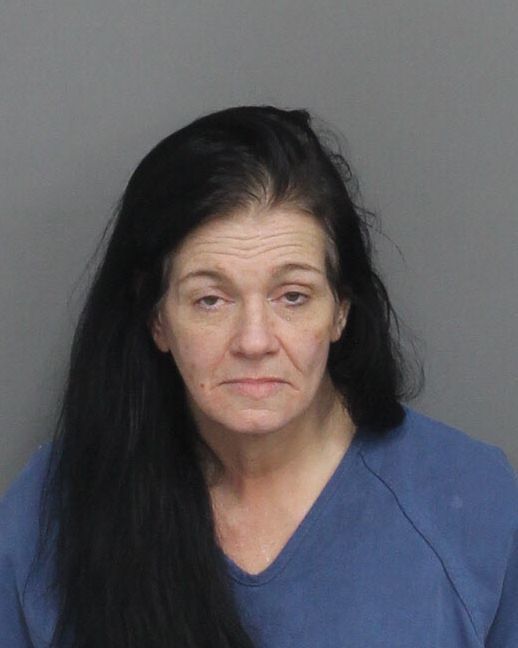 Alcohol / Open container of beer or wine in motor vehicle