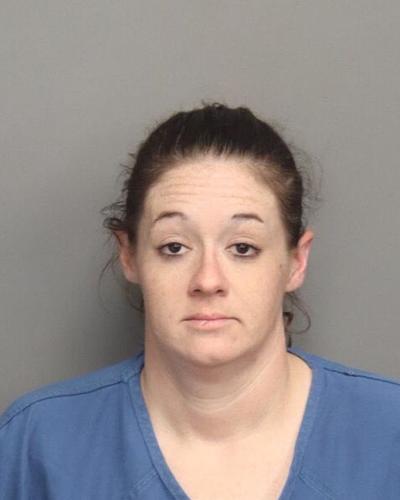 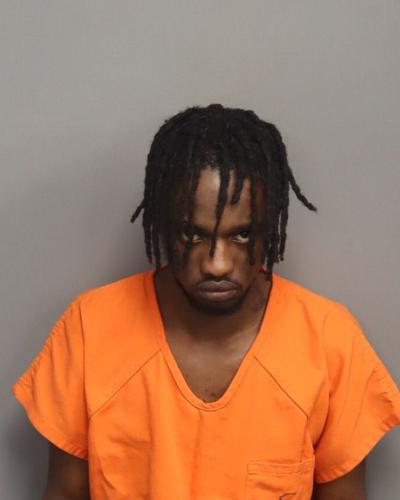 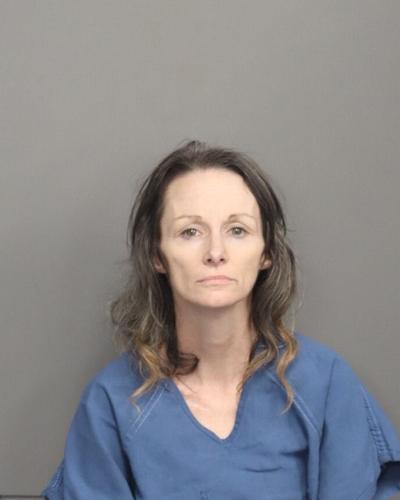 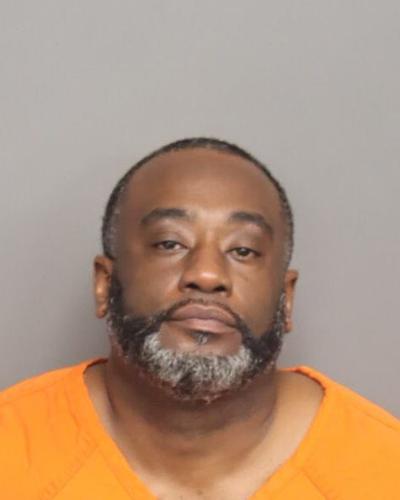 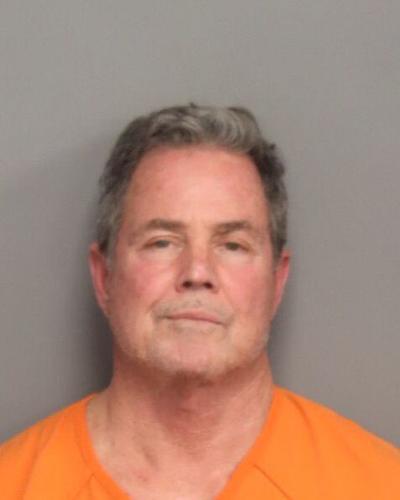 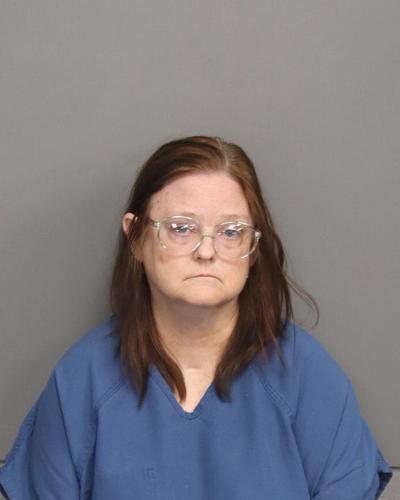 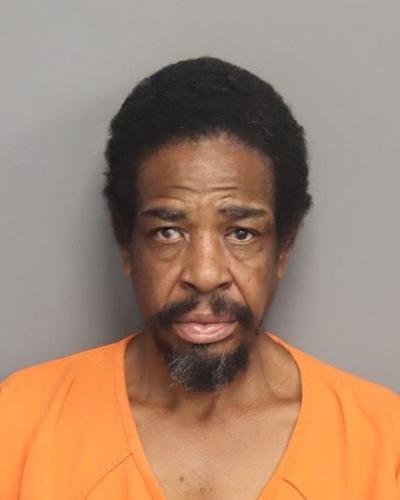 -Manuf., poss. of other sub. in Sch. I, II, III or flunitrazepam or analogue, w.i.t.d., first offense

-Driving under the influence, less than .10, first offense

-Possession of less than one gram of meth. or cocaine base, 1st offense

-Failure to stop for a blue light

Partly cloudy skies during the evening will give way to cloudy skies overnight. Low 42F. Winds light and variable.

Success! An email has been sent to with a link to confirm list signup.

Error! There was an error processing your request.