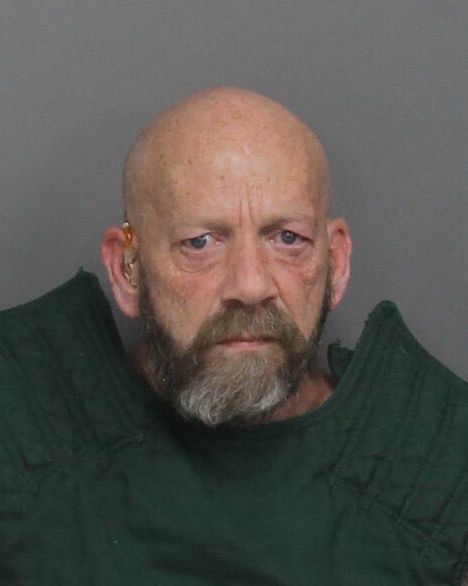 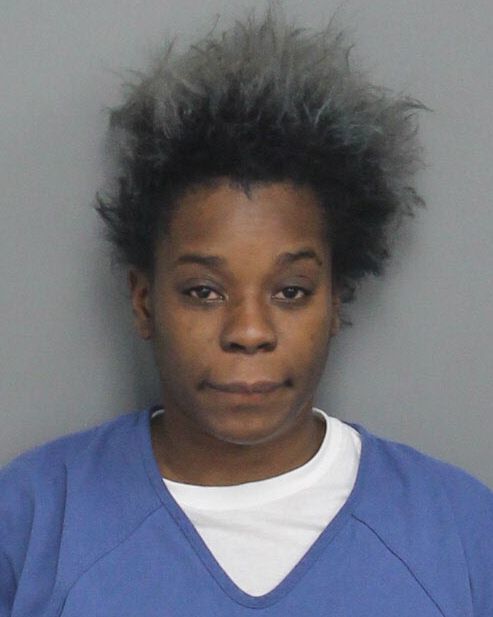 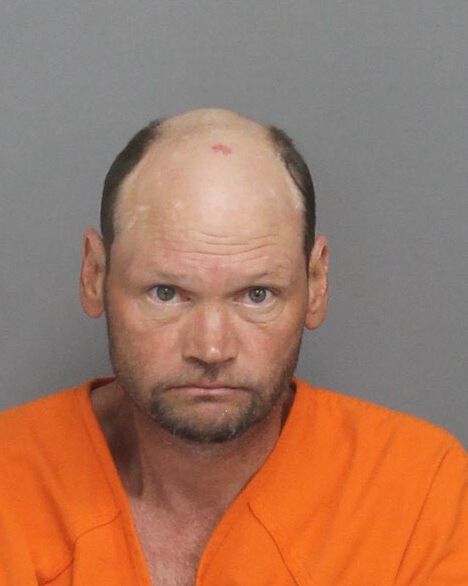 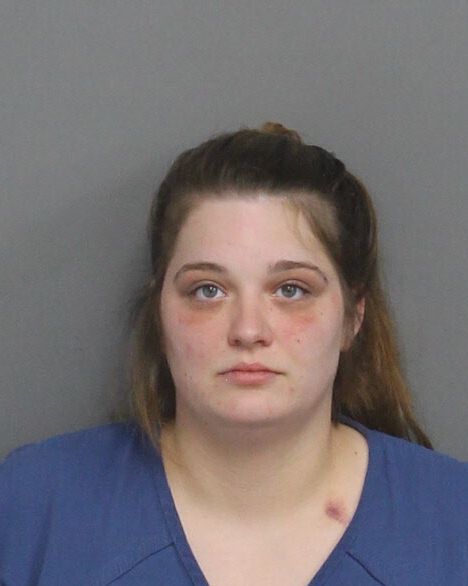 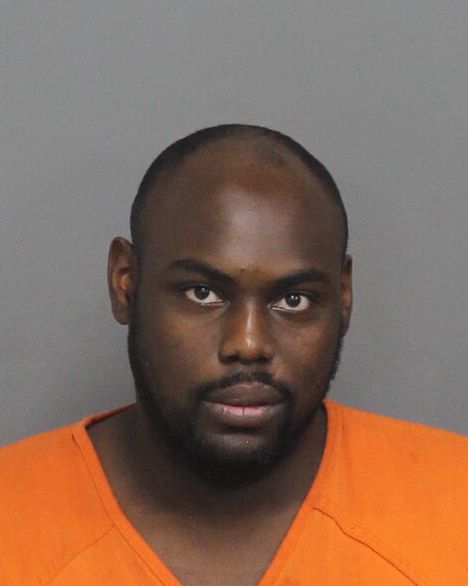 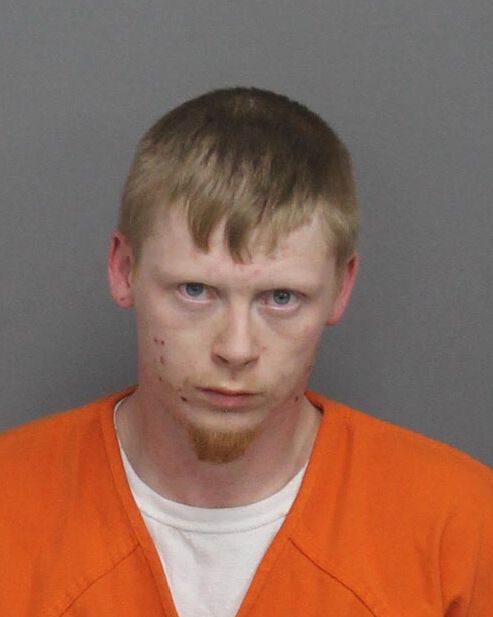 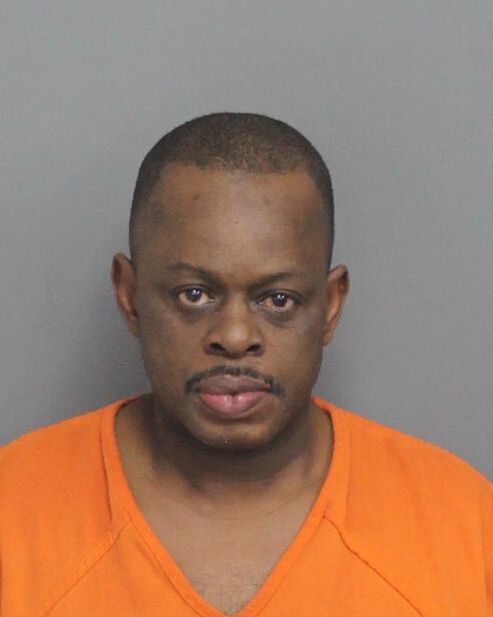 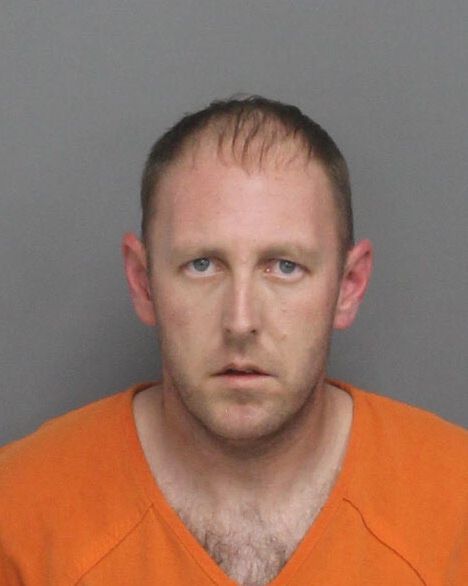 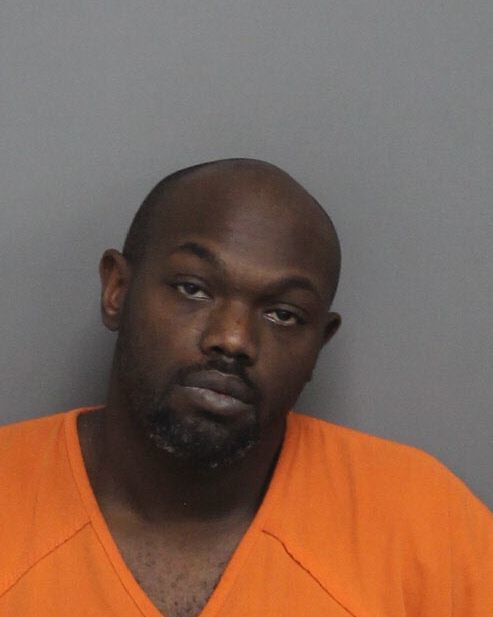 DUS / Driving under suspension, license not suspended for DUI - 3rd or sub. offense

Drugs / Possession of less than one gram of meth. or cocaine base, 2nd offense