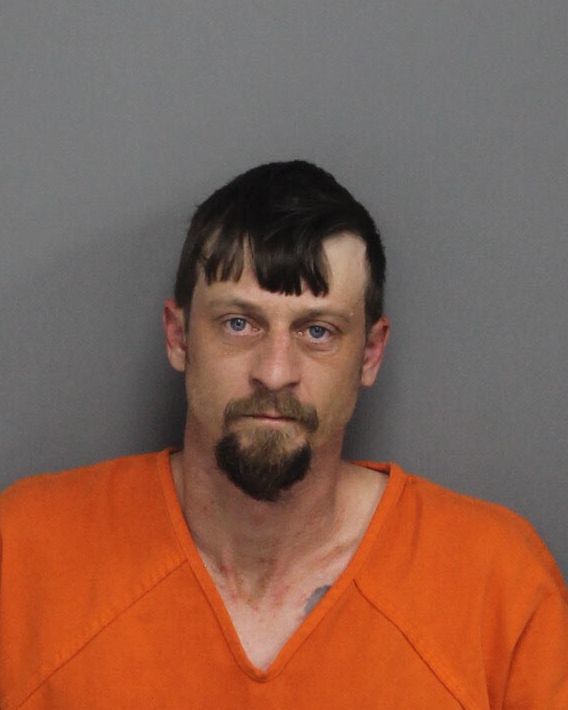 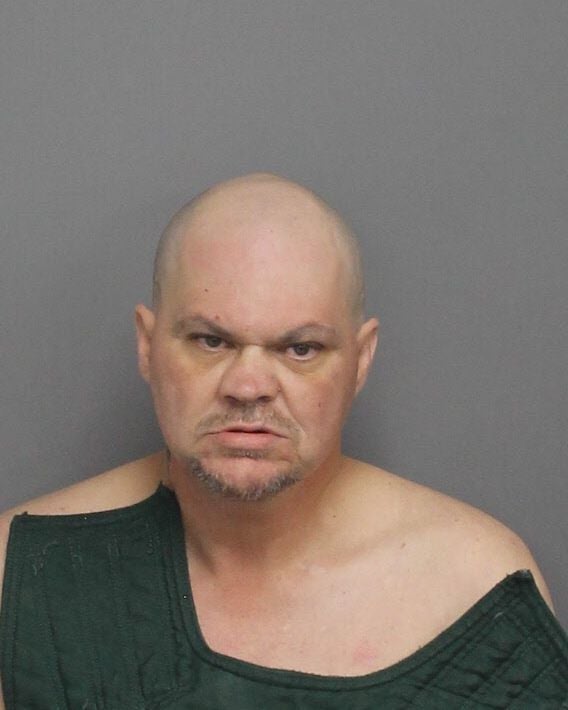 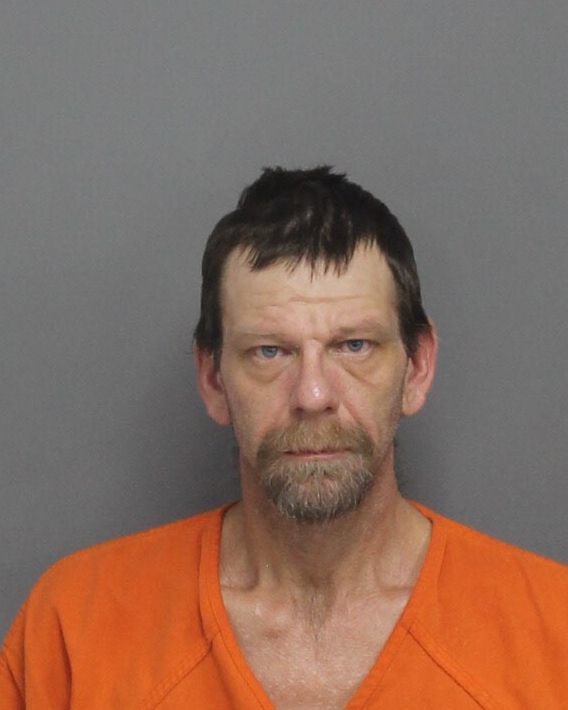 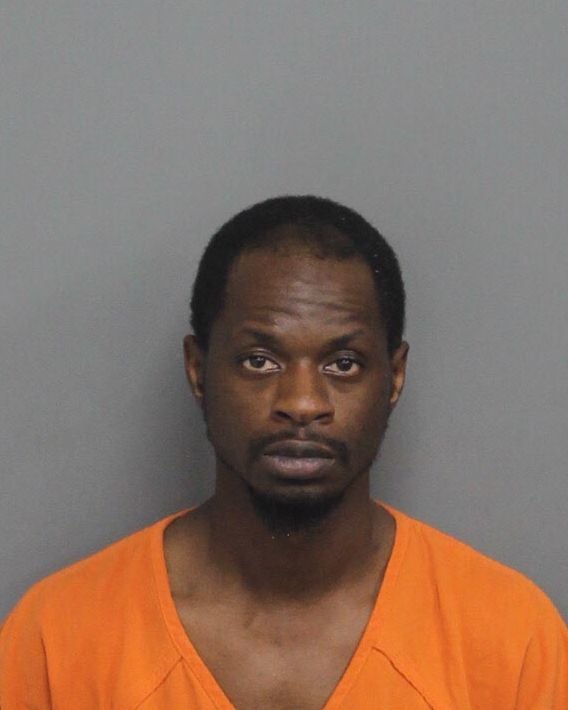 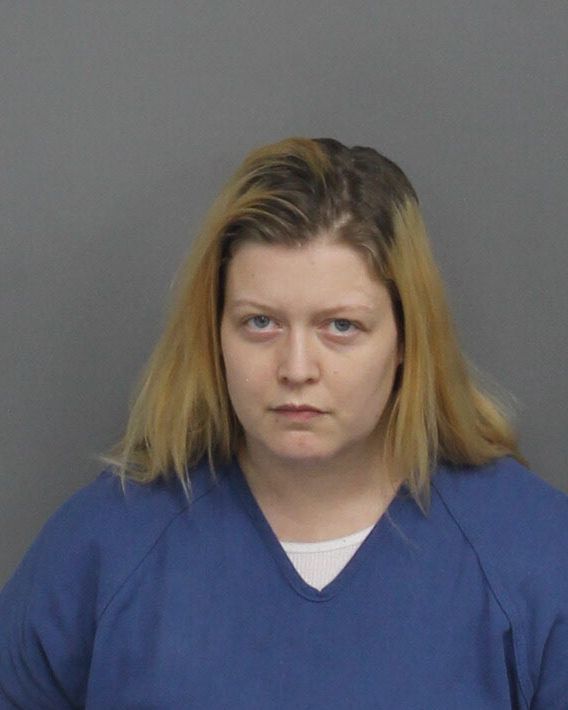 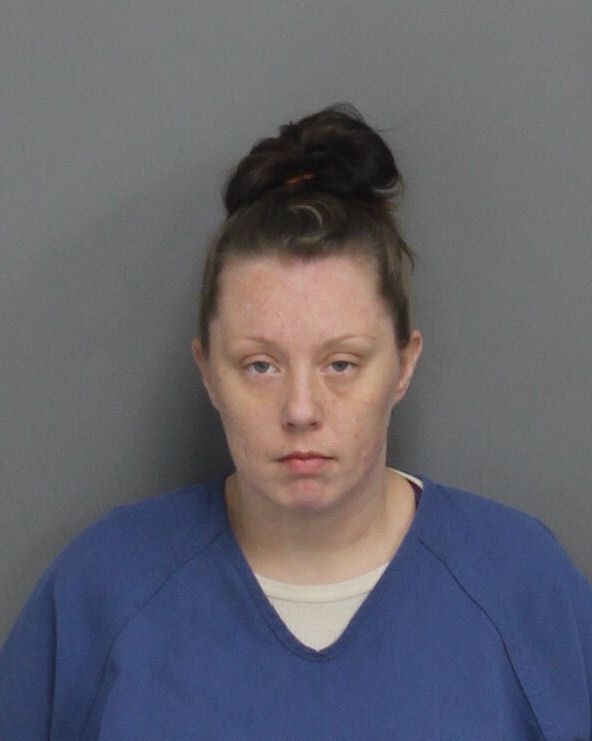 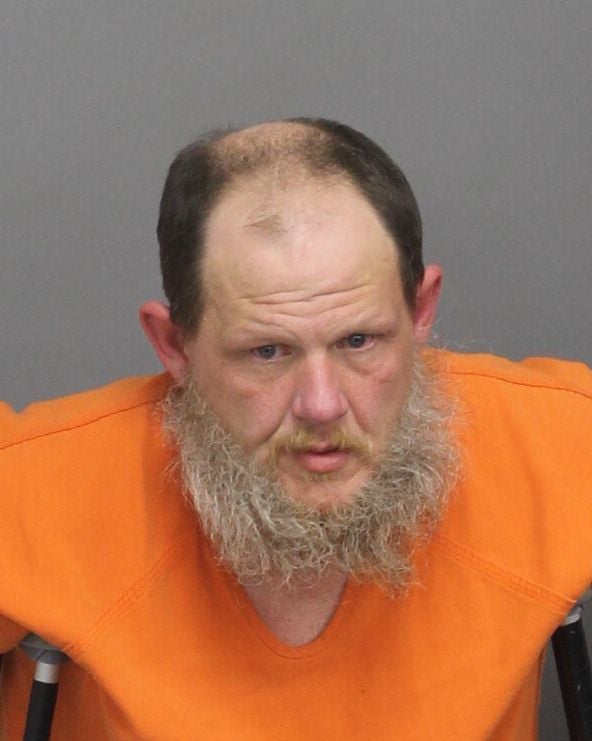 Trespassing / Entering premises after warning or refusing to leave on request

Drugs / Possession of less than one gram of meth. or cocaine base, 2nd offense

Breach / Breach of trust with fraudulent intent, value $2,000 or less

Accessory / Accessory after the fact to Felony A, B, C or Murder

Trespassing / Entering premises after warning or refusing to leave on request