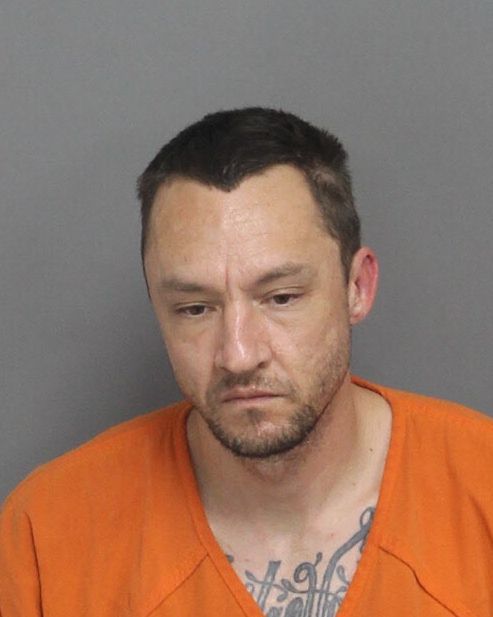 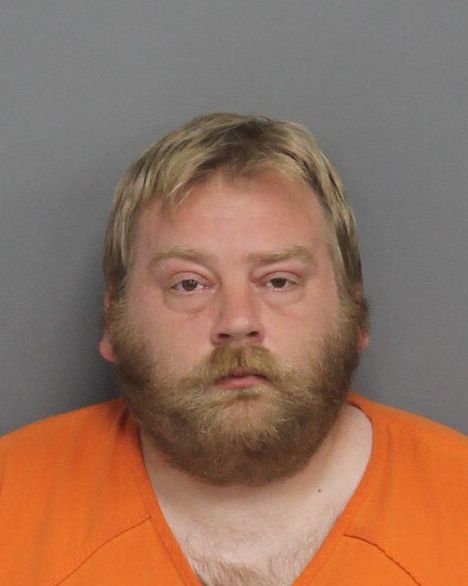 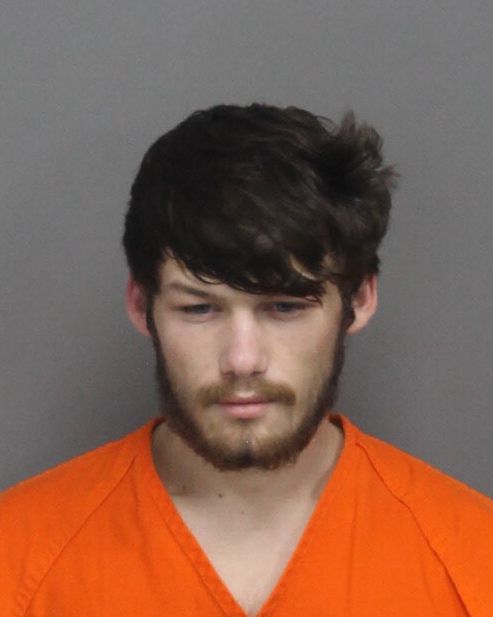 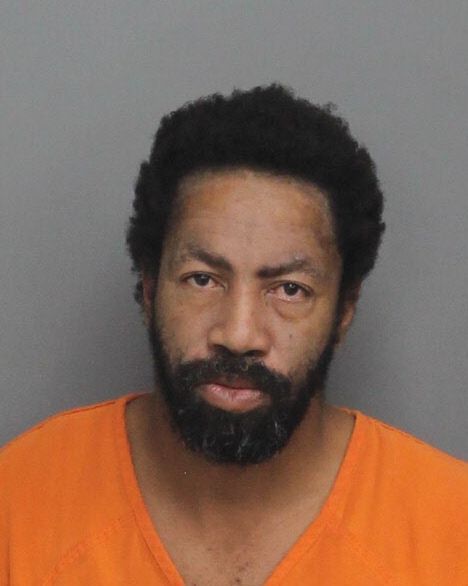 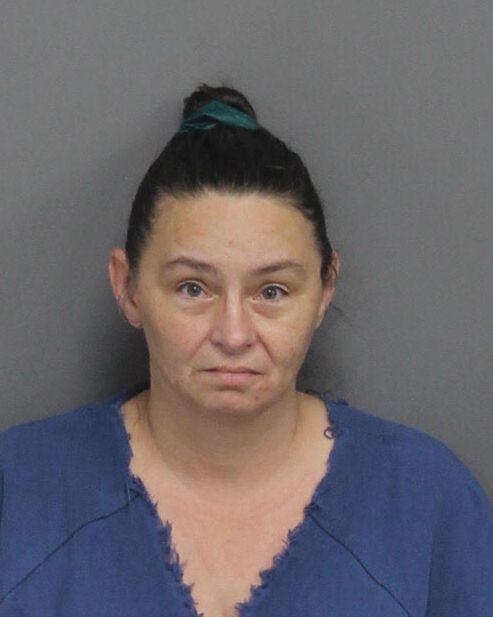 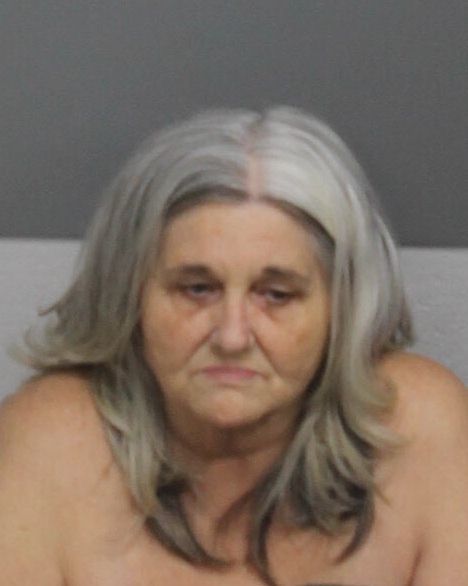 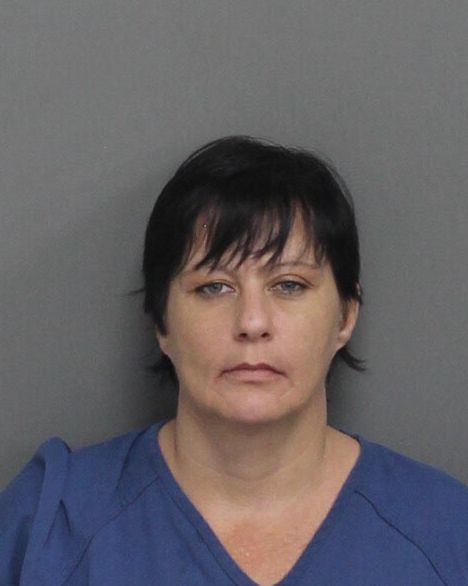 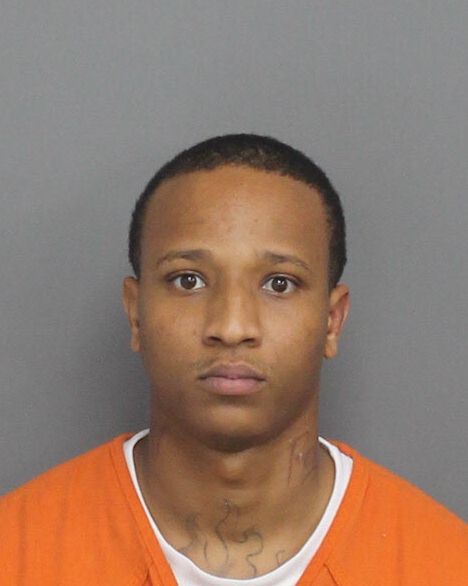 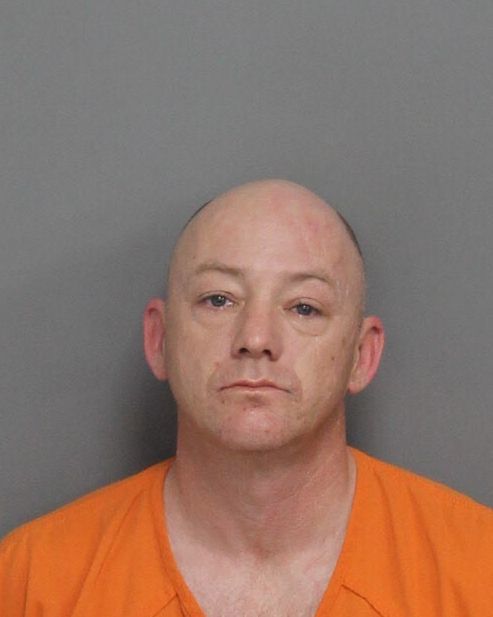 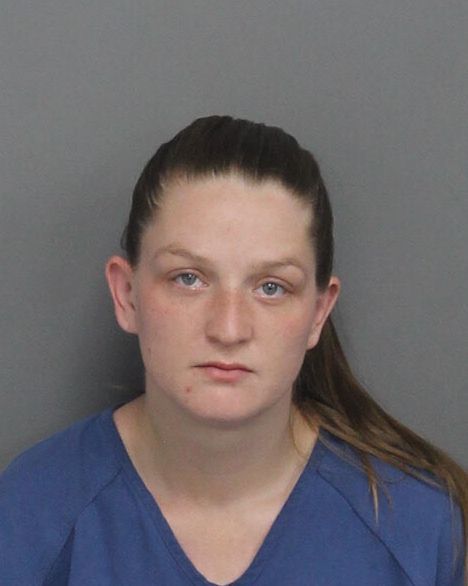 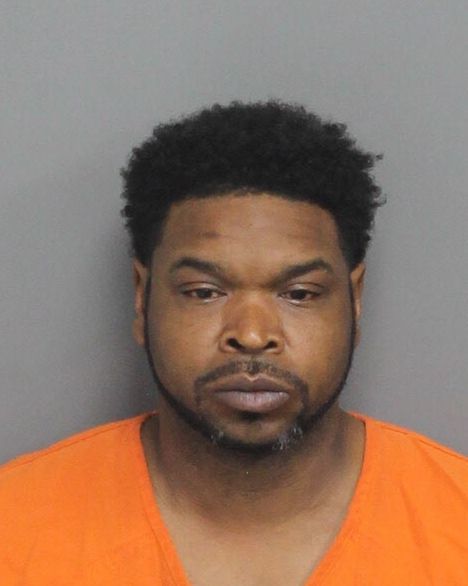 Alcohol / Open container of beer or wine in motor vehicle

Traffic / Striking fixtures on or adjacent to highway - failure to report