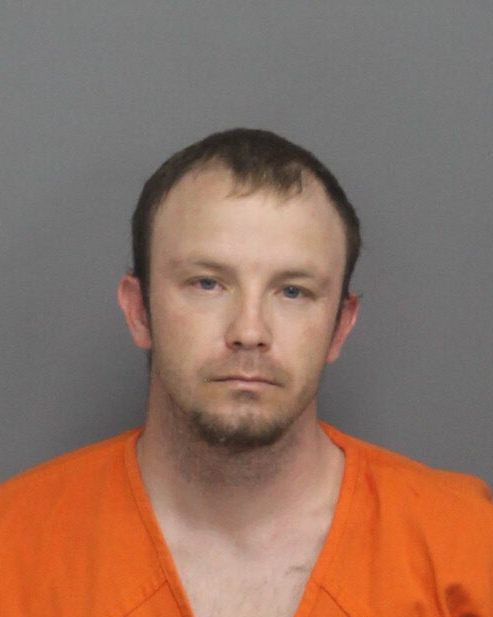 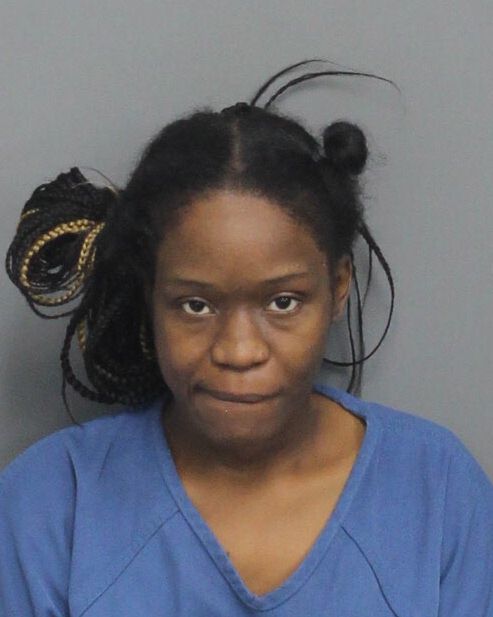 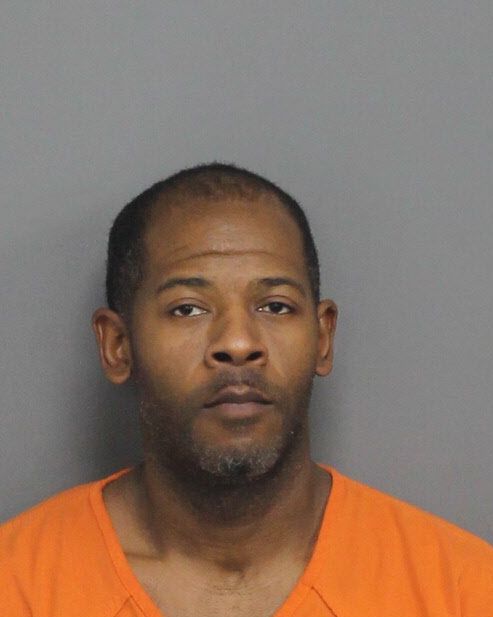 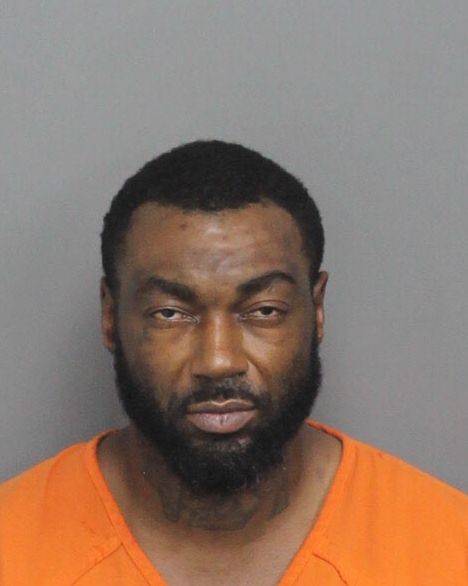 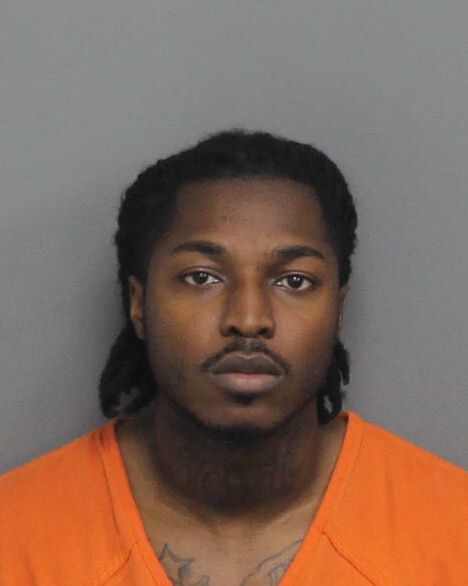 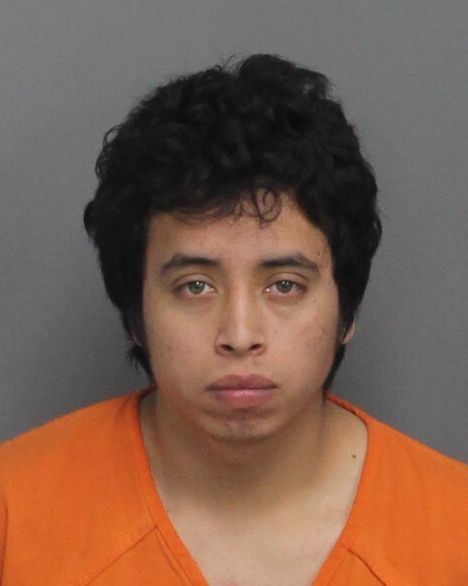 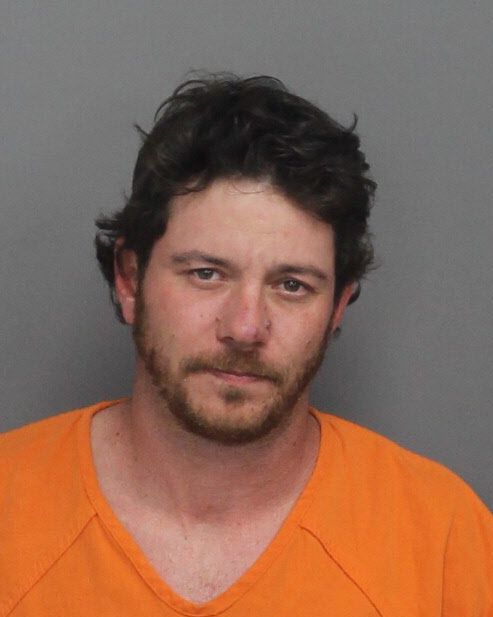 Traffic / Failure to return driver's license after notice of suspension, cancellation or revocation

Vehicle / Damaging or tampering with a vehicle

Vehicle / Damaging or tampering with a vehicle