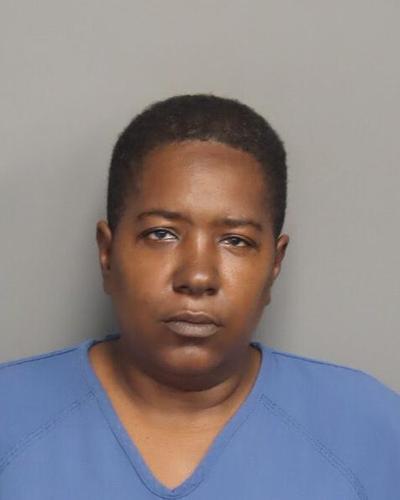 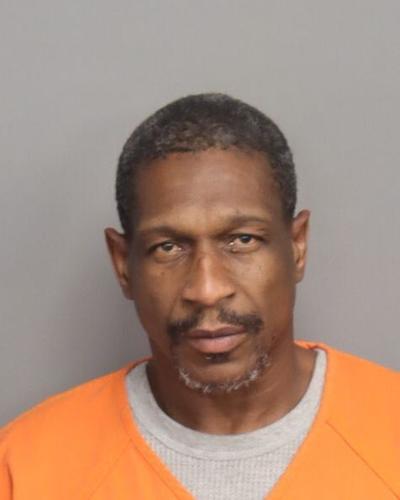 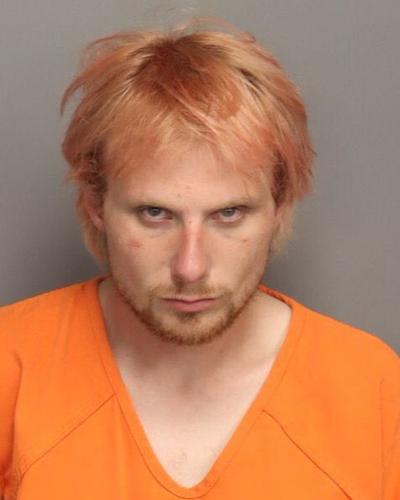 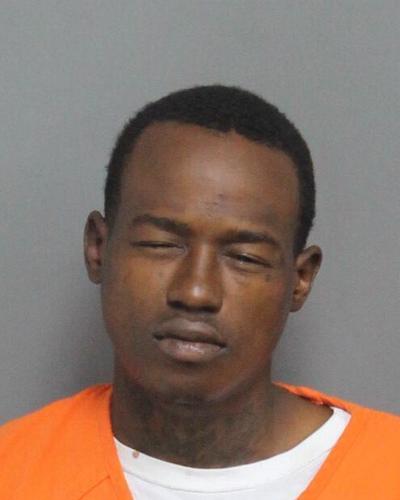 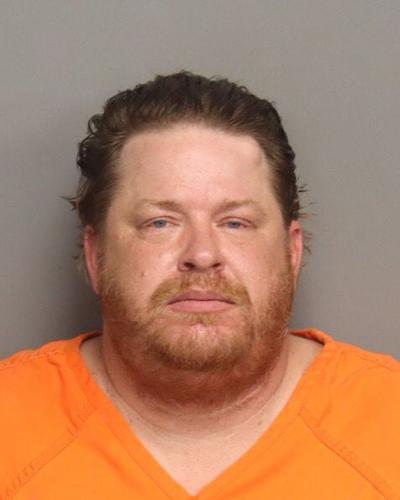 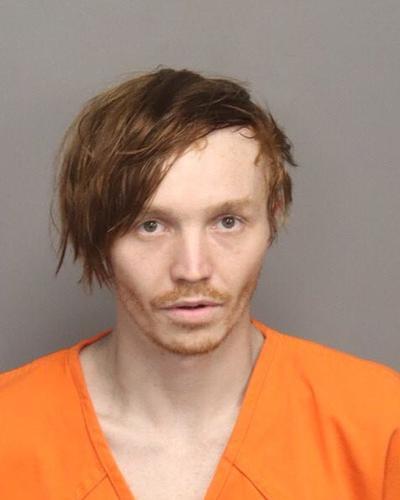 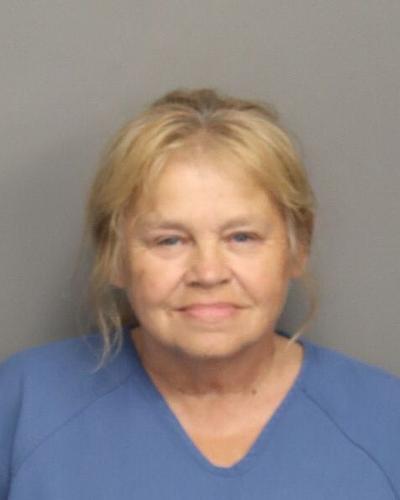 -Possession of less than one gram of meth

-Contempt of family court by adult

-Driving under the influence, less than .10

-Driving without a license

-Unlawful carrying of a pistol

-Poss. of other controlled sub. in Sched. I to V

Success! An email has been sent to with a link to confirm list signup.

Error! There was an error processing your request.