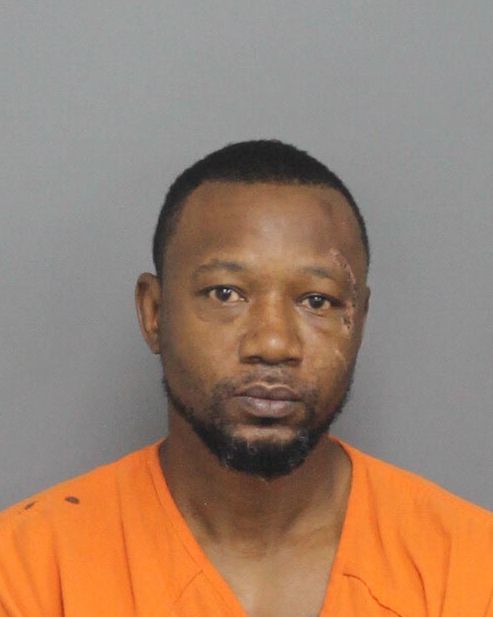 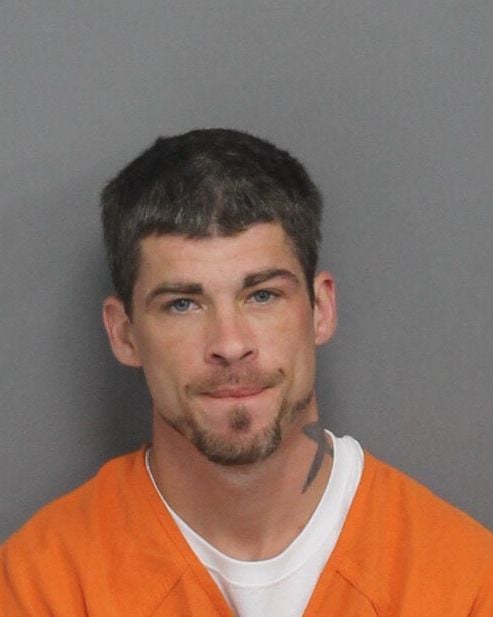 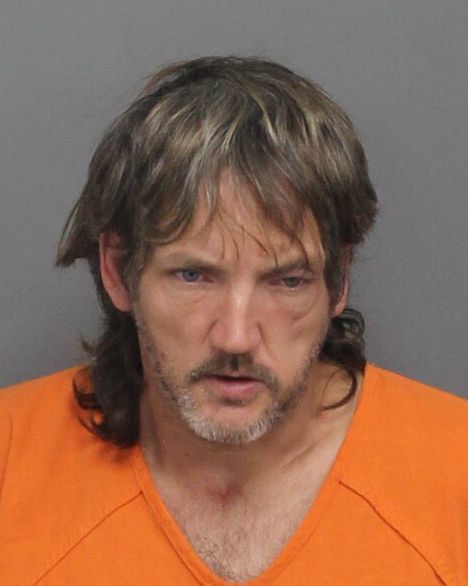 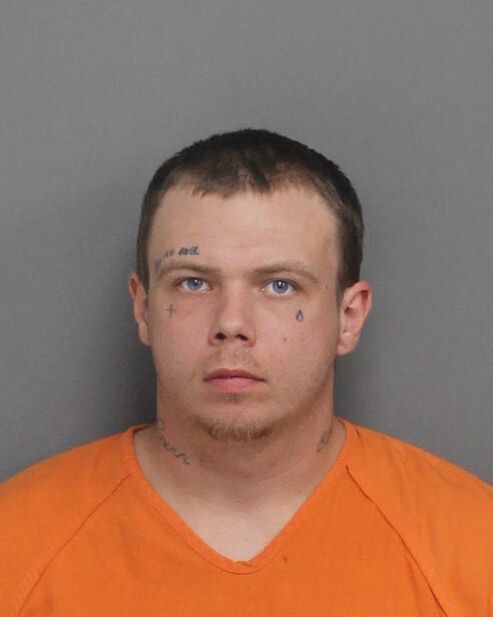 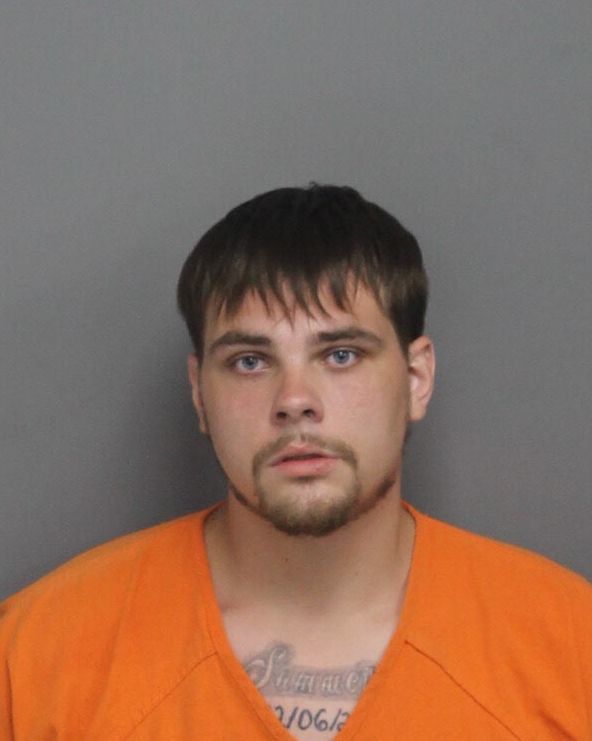 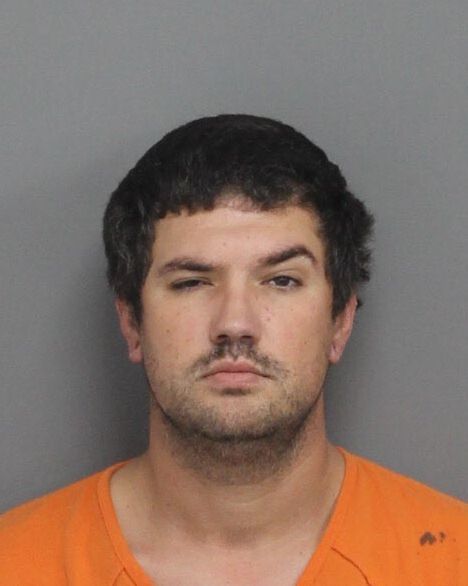 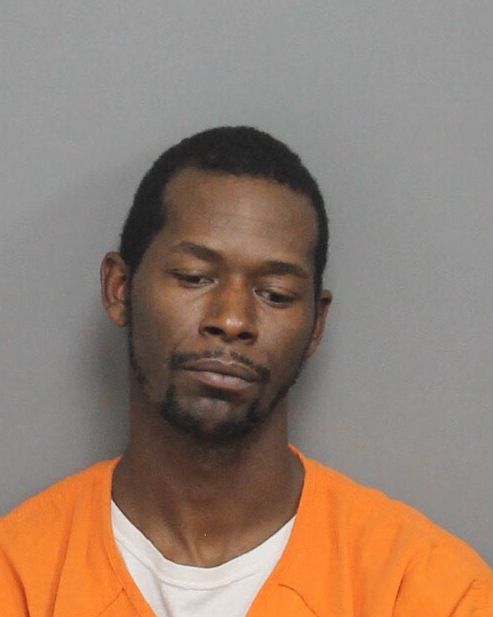 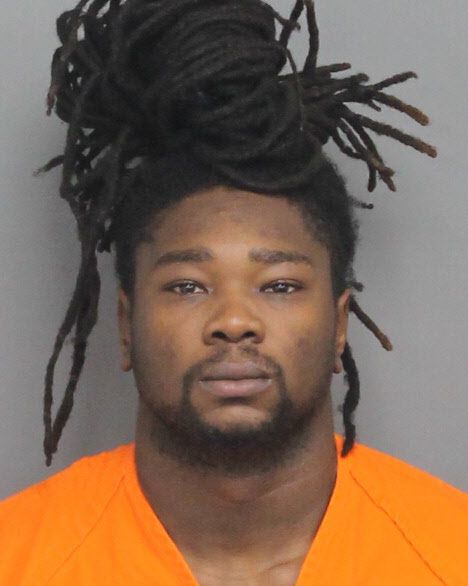 Robbery / Armed Robbery, robbery while armed or allegedly armed with a deadly weapon

Domestic / Domestic violence of a high and aggravated nature