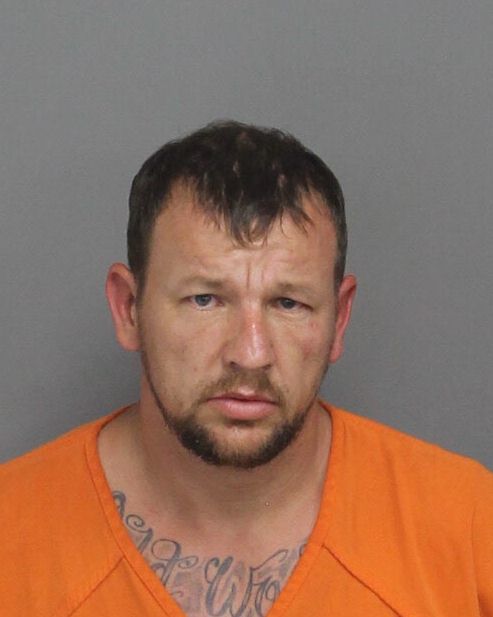 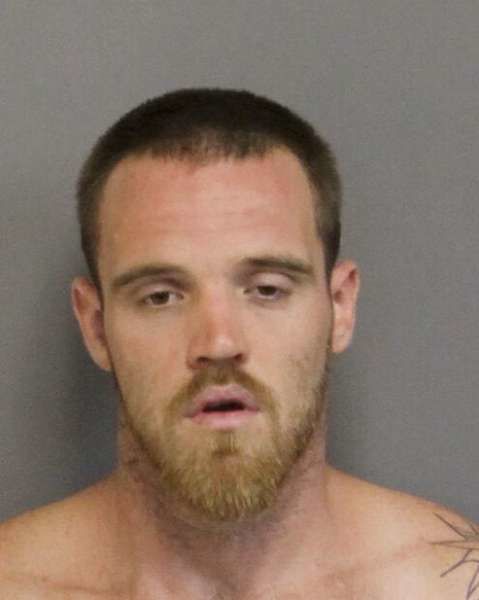 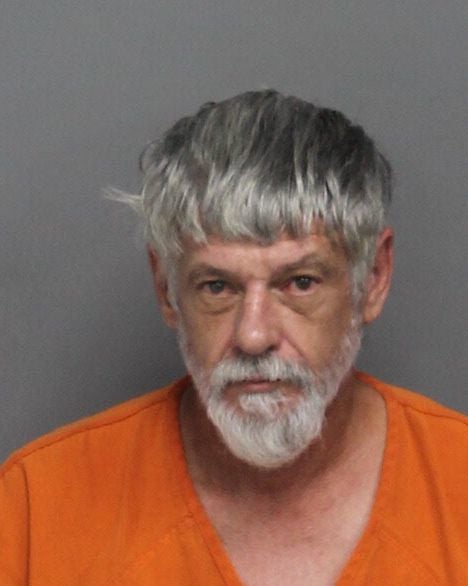 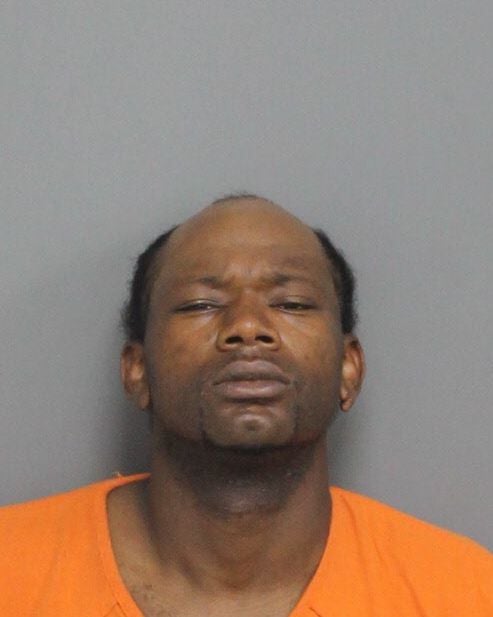 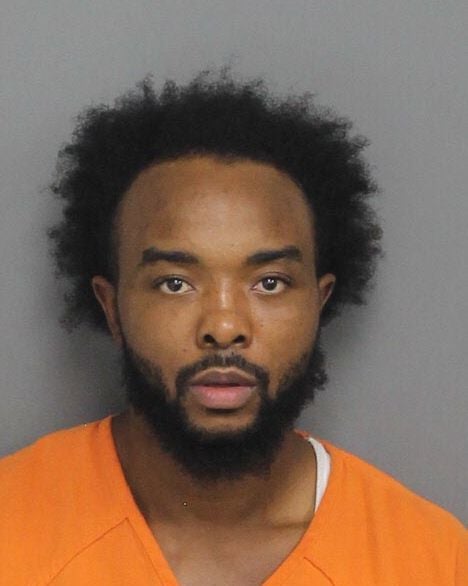 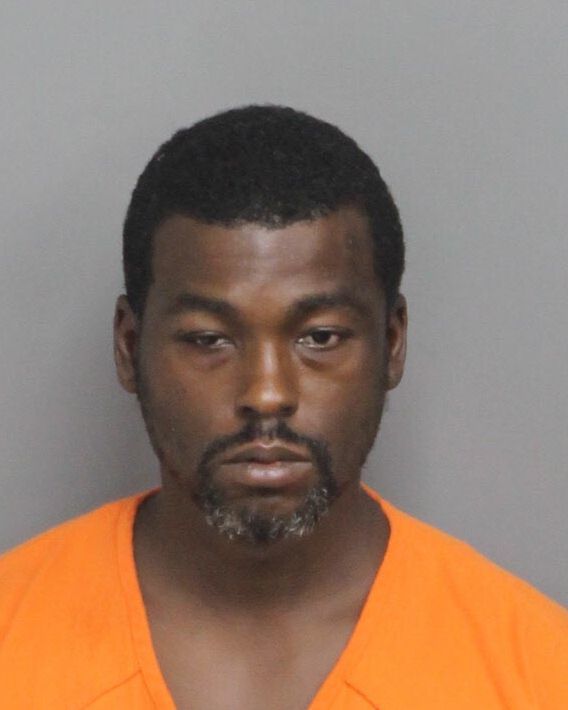 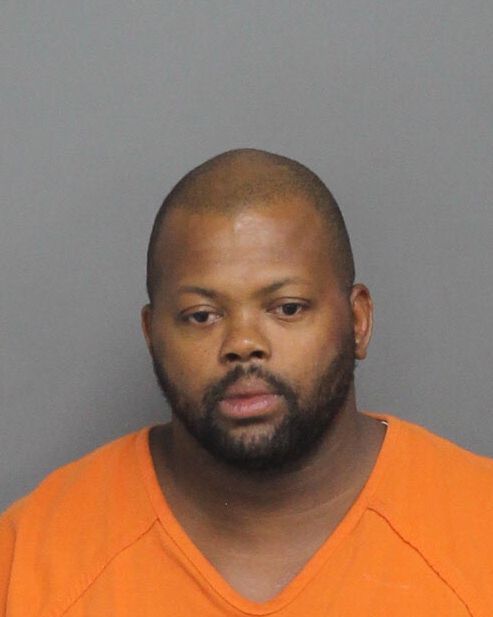 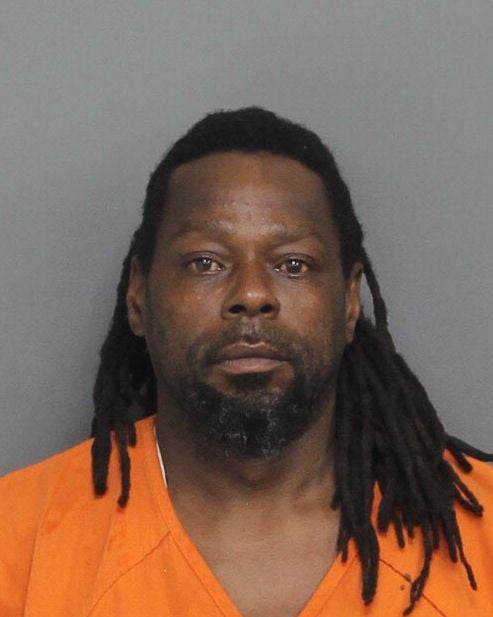 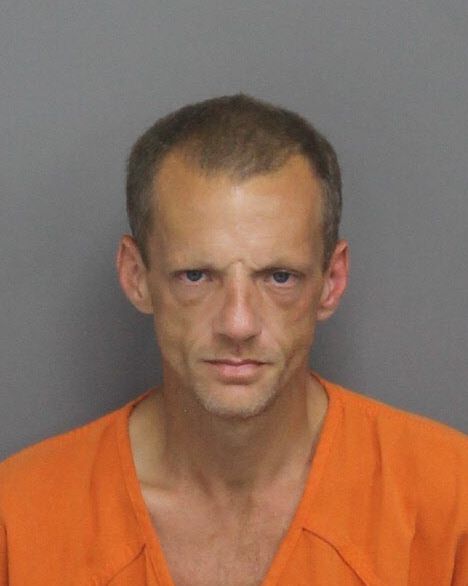 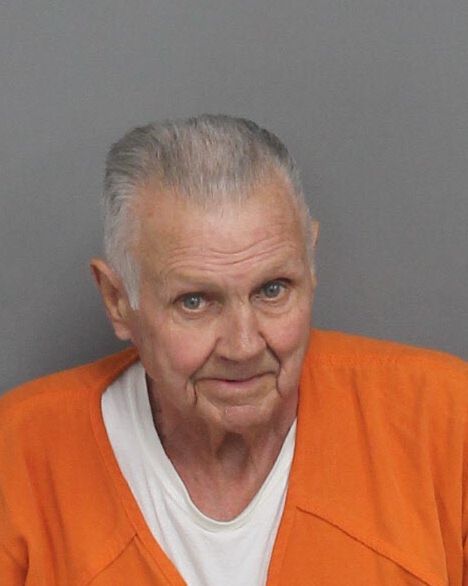 Domestic / Domestic violence of a high and aggravated nature

Weapons / Use of firearm while under influence of alcohol or drugs

Traffic / Failing to use headlight when required