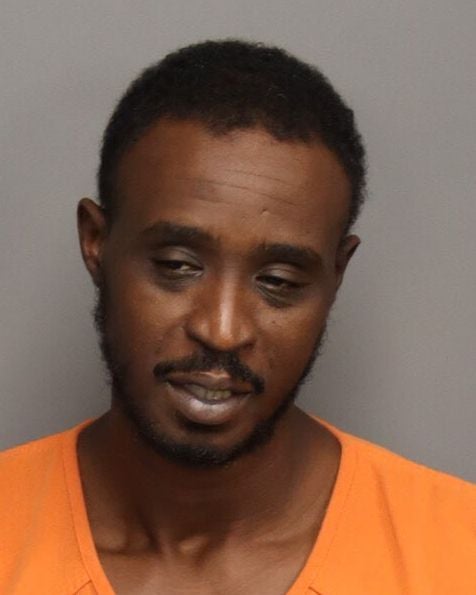 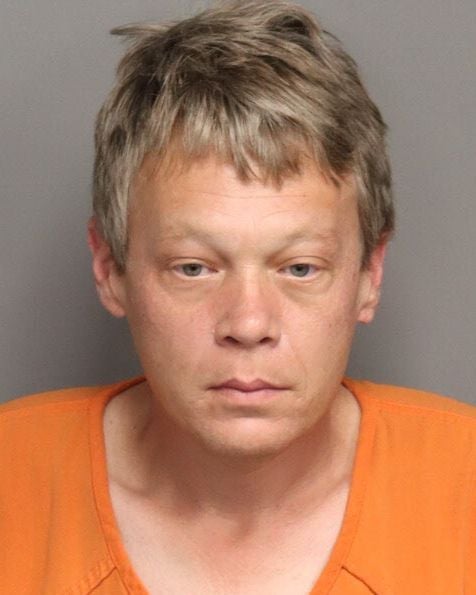 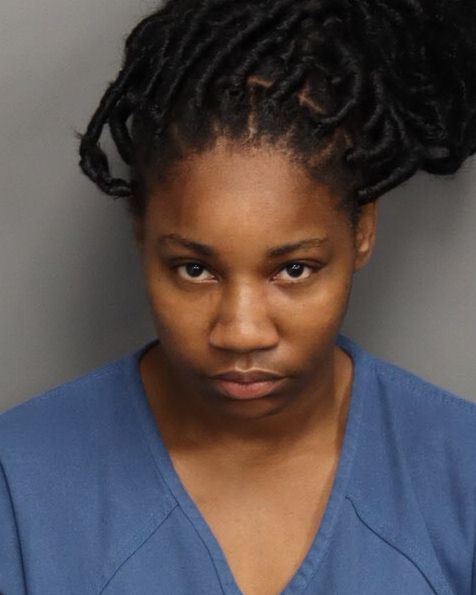 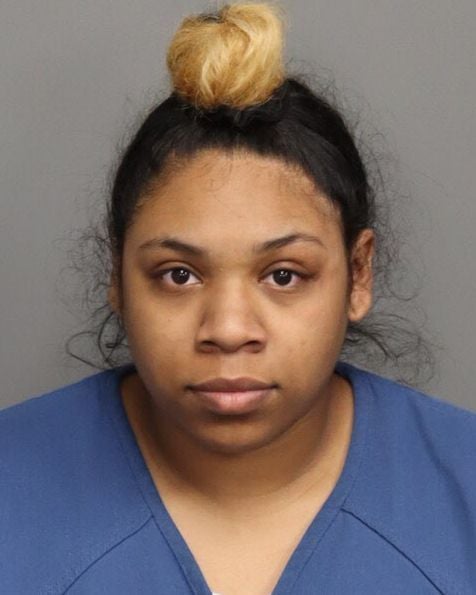 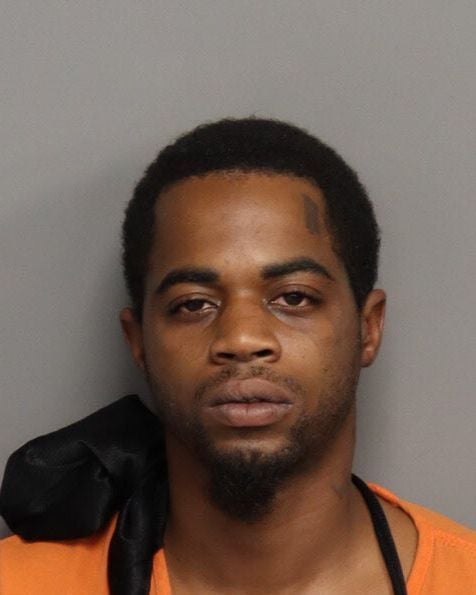 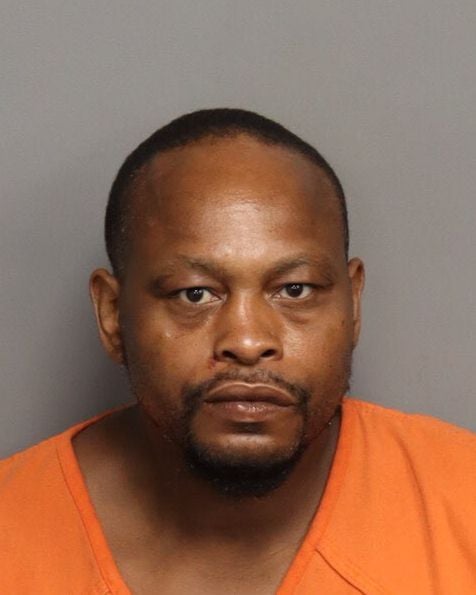 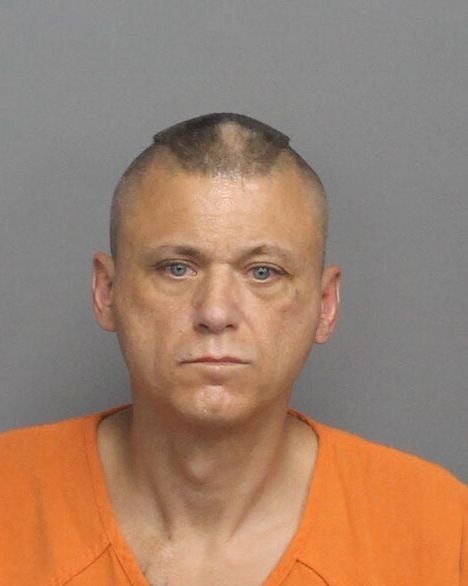 -Driving under suspension, license not suspended for DUI - 2nd offense

-Possession of less than one gram of meth. or cocaine base, 1st offense

-Poss. weapon during violent crime, if not also sentenced to life without parole or death

-Breach of peace, aggravated in nature