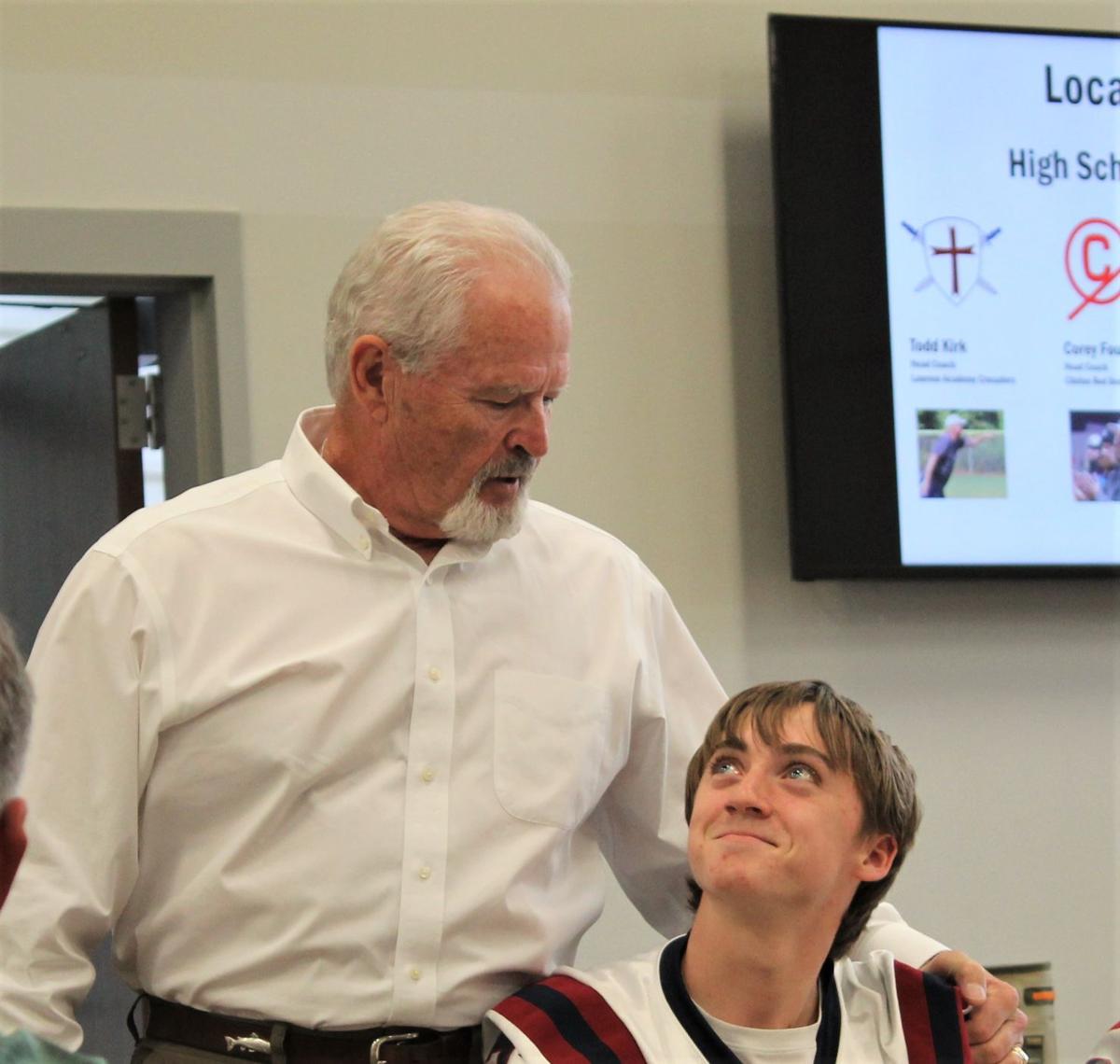 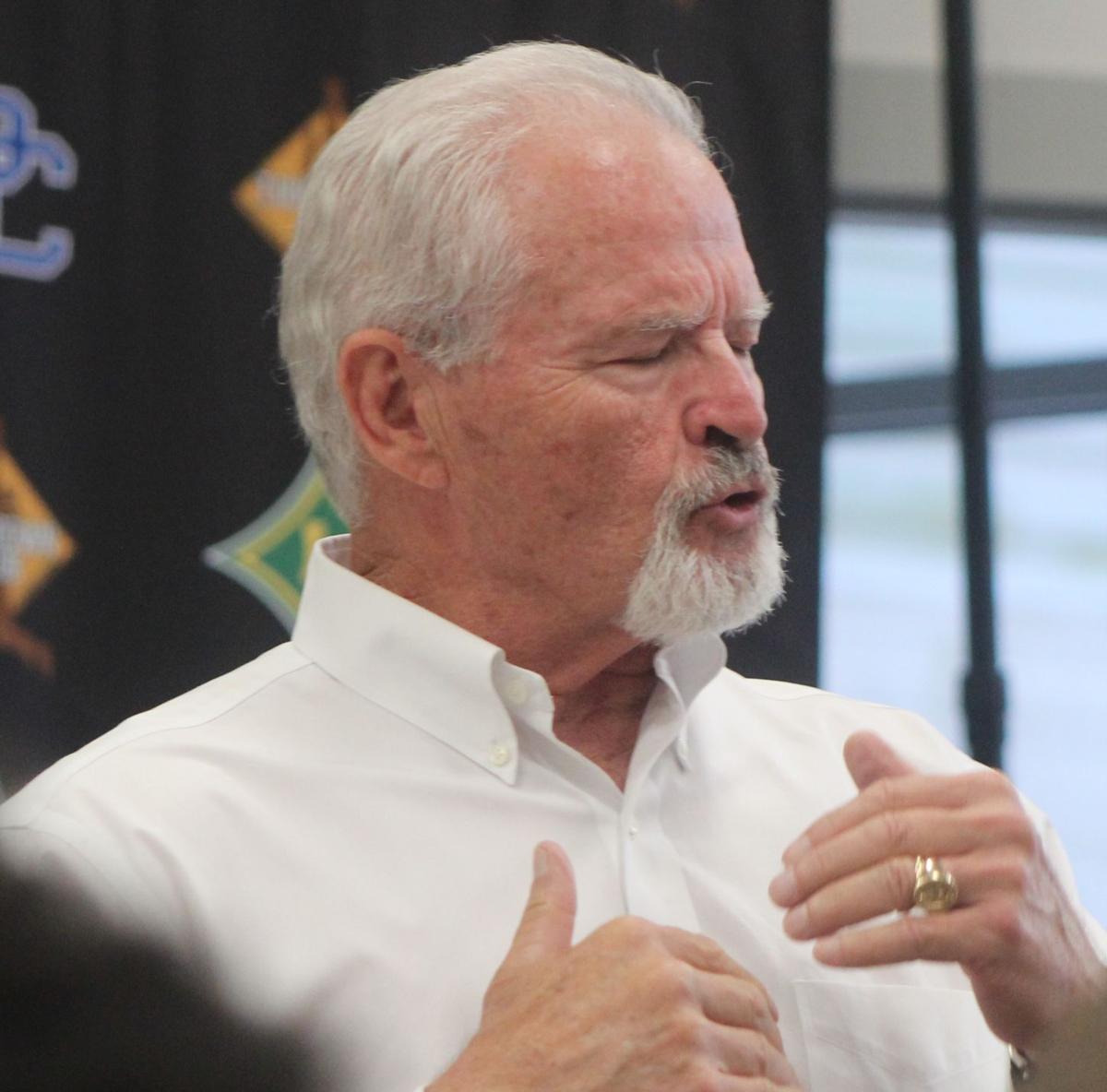 Thirteen football players and four coaches left Thursday’s meeting of the Laurens County Touchdown Club with one thought in mind.

I wish we were playing tonight.

Mike Ayers, the retired football coach at Wofford College, is 71 years old. He has the fervor of Jimmy Swaggart, the competitive fire of Mike Ditka and the motivational effectiveness of Vince Lombardi.

The Ridge at Laurens held the sports version of a tent revival. All Ayers needed was a tent.

Ayers grew up in Georgetown, Ky. He worked on a garbage truck and once worried if he’d ever get a chance to do anything else. He was a Marine. He once wrestled a black bear, an incident he described in hilarious detail. He yelled a lot. He wept a little. Not only did the ballplayers leave wanting to play ball. The car salesmen left wanting to sell cars. The sportswriters left wanting to write sports.

What led this tough guy’s eyes to mist were memories of his mentor, who coached him in high school and later at Georgetown College. It was Dowling who rescued Ayers from the garbage truck after he’d flunked out of Eastern Kentucky, served in the Marines and returned home.

“He took no junk,” Ayers said, “but he saw something in me and gave me a second chance.

“If I didn’t get a break, there (the garbage truck) was where I was gonna be. How big an influence is a coach.”

Along the way, Ayers found God, and he said, “Without Christ in your life, there is no joy.”

J-O-Y, he said, stands for Jesus, Others and You.

“You always want to be first,” Ayers said. “Everybody wants to be first. That means you don’t want to do your job.”

Ayers drew Young and Hayward into his talk. All of them likely practiced well later.