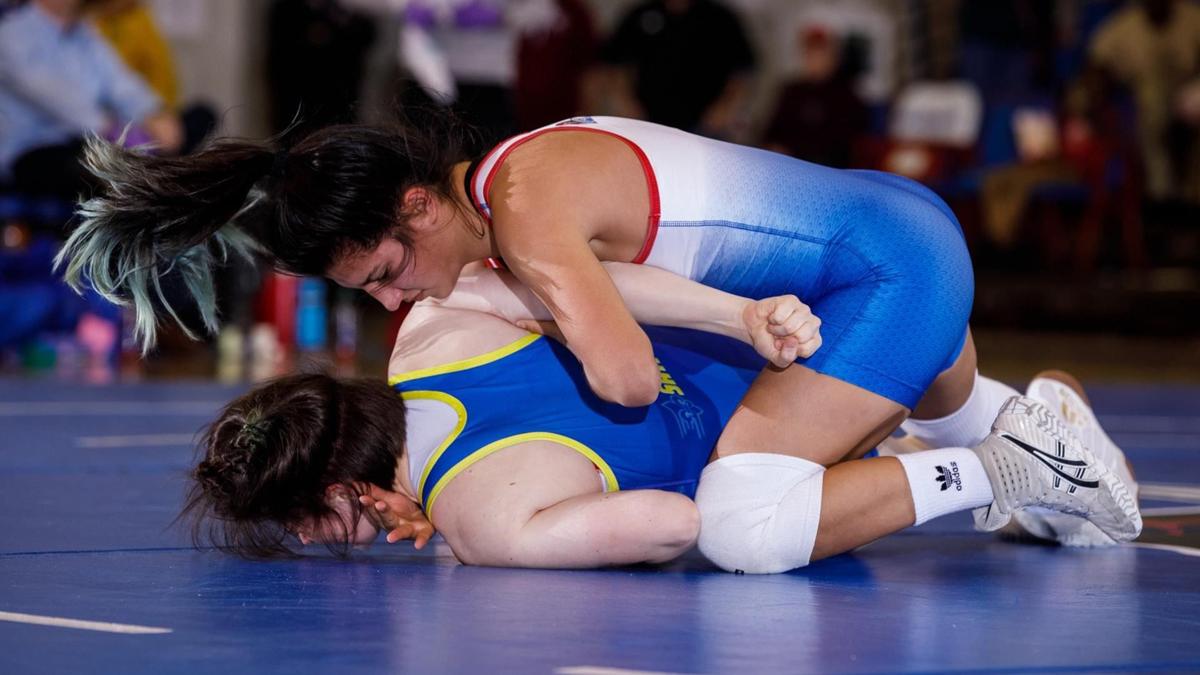 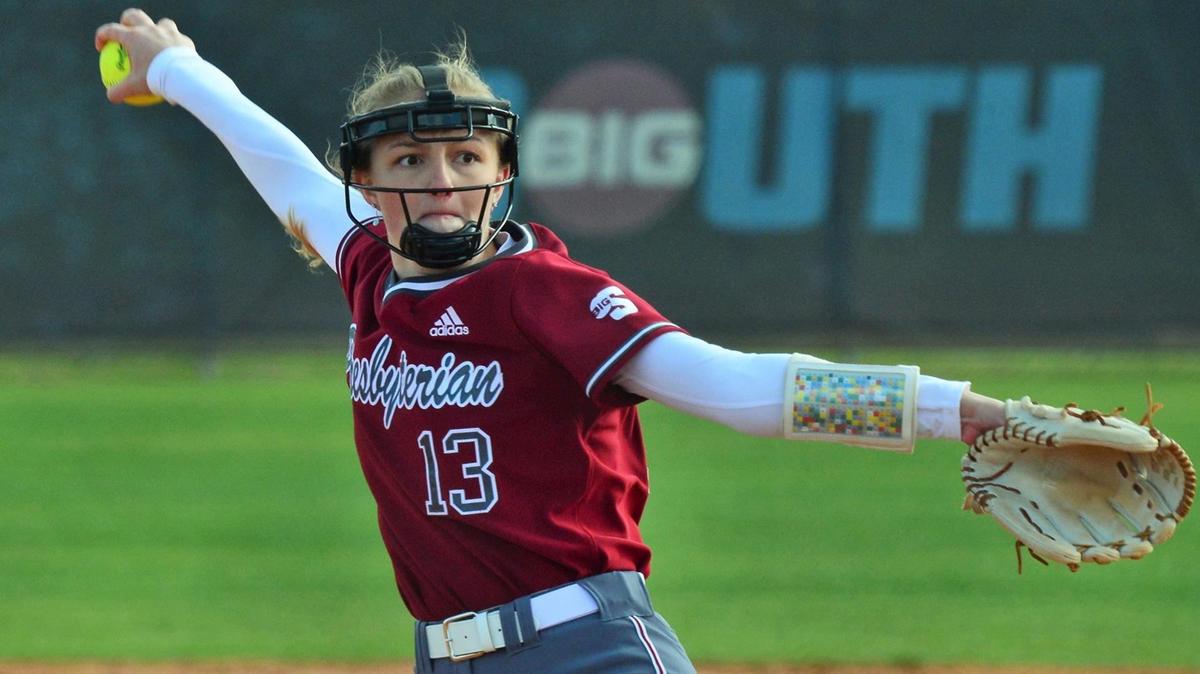 Morgan Norris was fifth in the 143-pound bracket. Adrian (Mich.) College hosted the event on Friday and Saturday. Gallegos reached the final four and Norris was in the consolation bracket.

Felicity Taylor of McKendree defeated Gallegos in a 4:20 pinfall, relegating the freshman from Brighton, Colo., to the consolation bracket, where she first defeated Lakeland’s Maddie Ruckdashel in an 0:58 fall and then lost to Emmanuel’s Emily Se in a 3:18 fall.

Norris, a freshman from Reno, Nev., first defeated Julianna Moreno of MacMurray in a 4:08 fall, then lost to Ashlynn Ortega of King in a 10-0 technical fall. Norris defeated Colorado Mesa’s Alma Mendoza in a 5-3 decision.

Both women will compete in the U.S. Olympic team trials beginning on April 4 at Pennsylvania State University in University Park.

In Wilmington, N.C., at the UNCW Softball Invitational on Saturday, Jenna Greene and Haley Haseldon each fired complete-game shutouts as Presbyterian defeated Georgetown, 3-0, and North Dakota, 4-0.

Greene (12-1) struck out seven and allowed only a single Hoya hit. It was her fifth shutout of the season, matching a Div. 1 school record.

Katelyn Petty and Jaiden Tweed each collected hits in both games. Kiley Kross had a pair of hits in the latter contest.

Presbyterian (15-7) never trailed in either game and concluded the tournament with a game against host UNC Wilmington on Sunday.