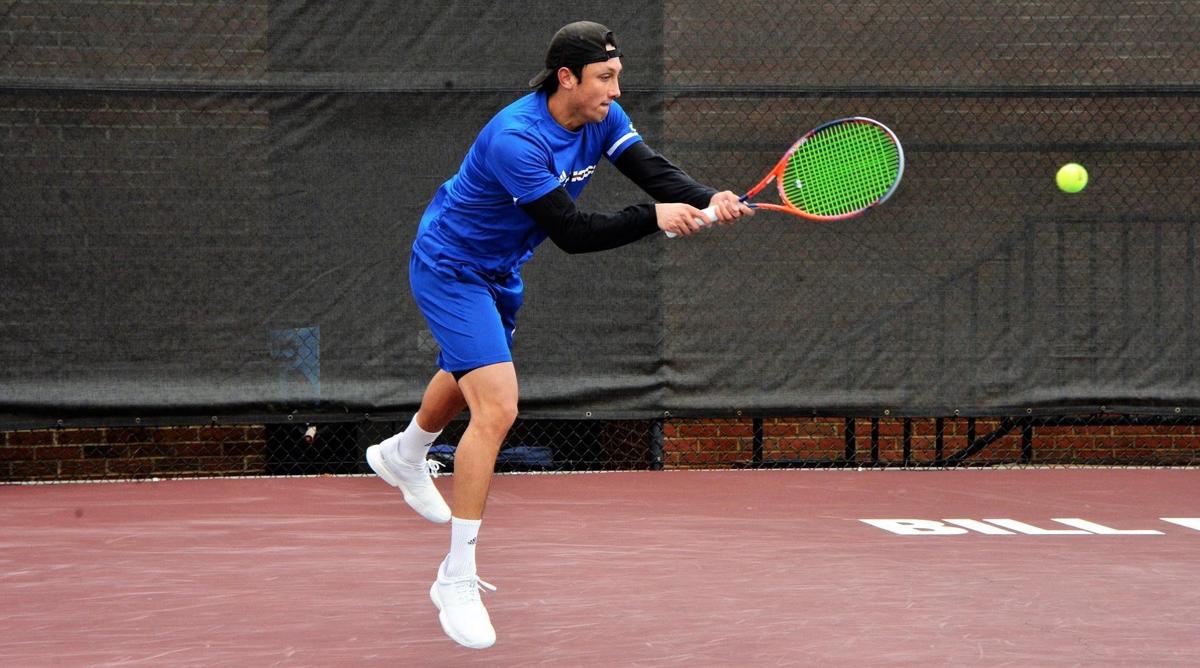 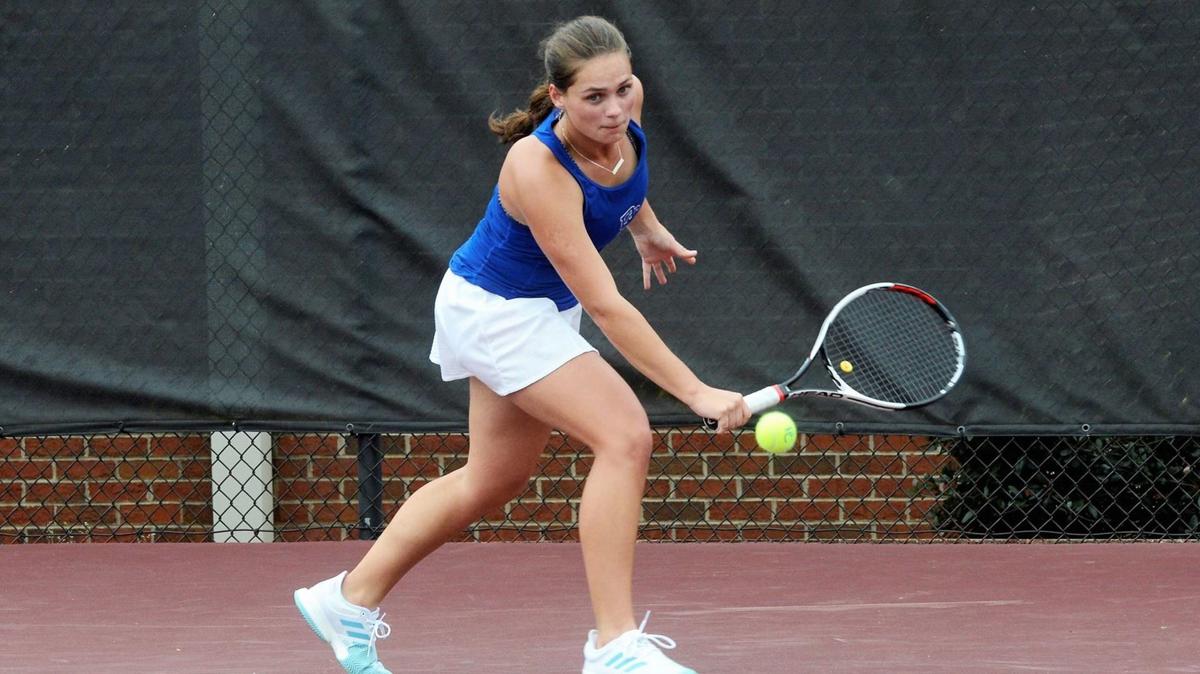 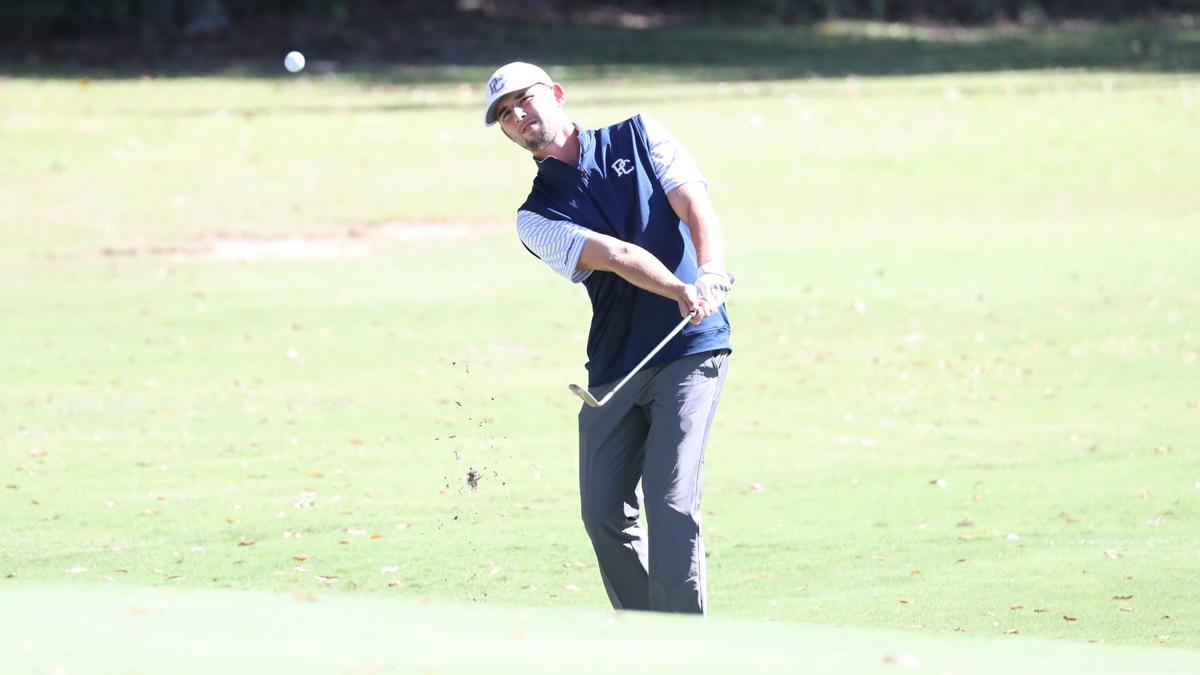 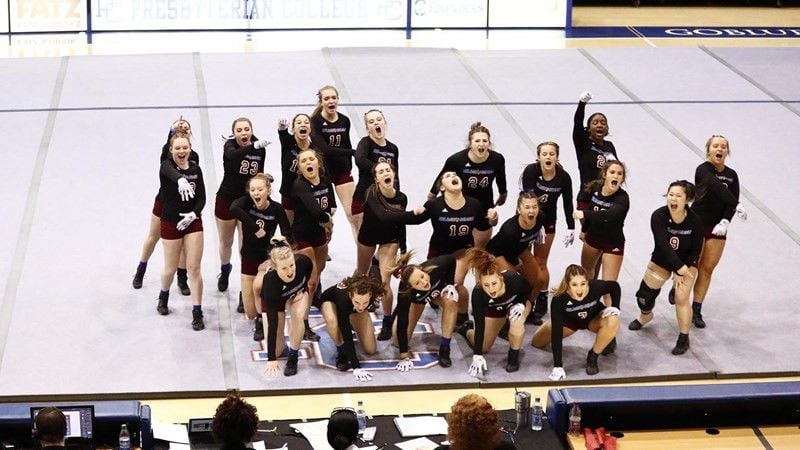 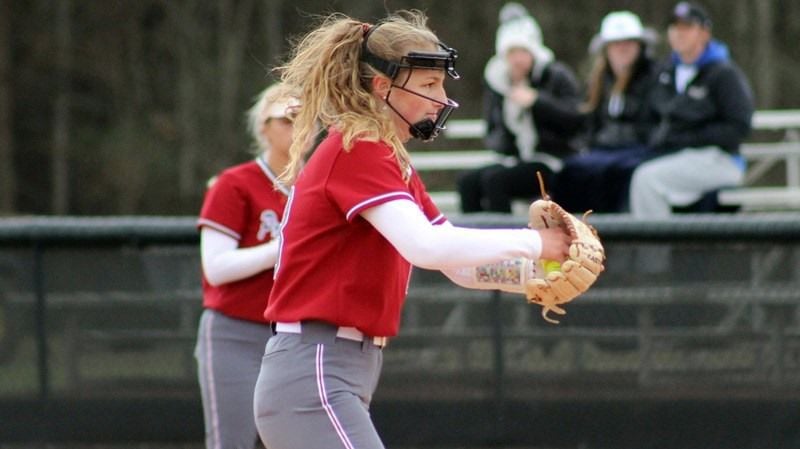 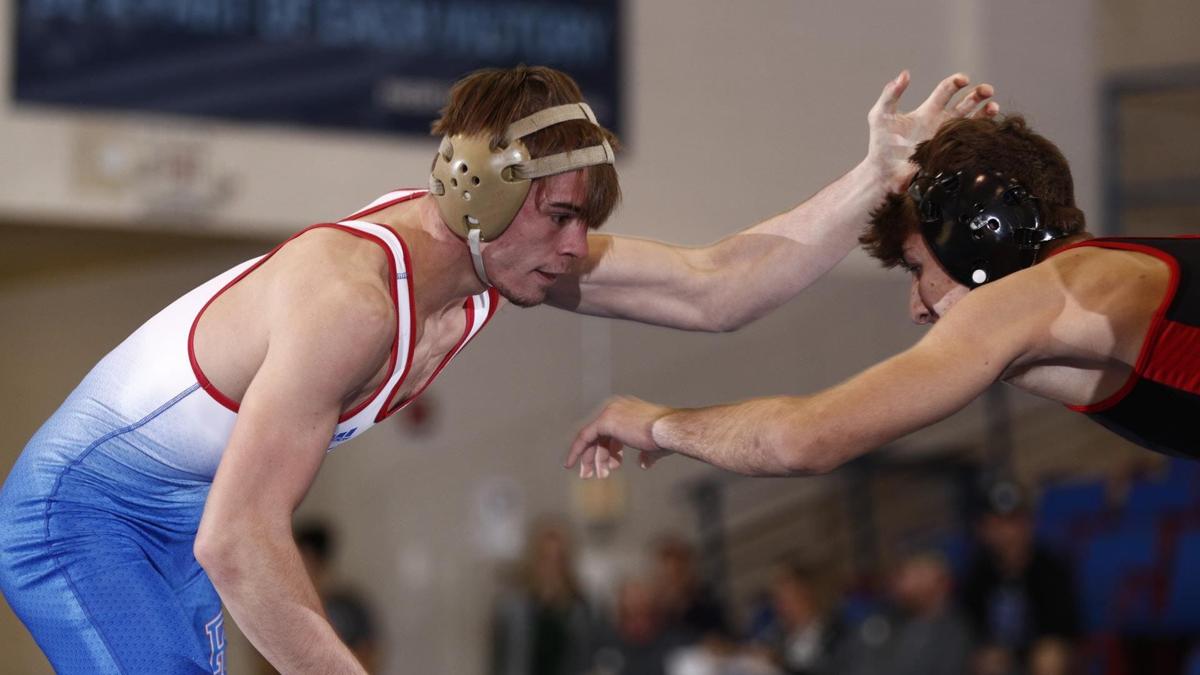 Sports at Presbyterian College ground to a medically-induced halt due to the COVID-19 threat, so let’s look back at recent developments while the fields and courts have gone silent.

Straight-set victories by Jonathan Bedard at No. 6 and Oscar Alvarez at No. 3 drew the Blue Hose level, and Daniel Stenger put Presbyterian on top 3-2 with a three-set victory at No. 2, but the Spartans pulled even with a 3-set victory in No. 5 singles and won the match with a 3-setter at No. 1, courtesy of Hugh Knapp, who defeated PC’s Max Benson 6-4, 3-6, 7-6.

Stenger picked up a pair of wins for PC, teaming up with Benson for a win at No. 2 doubles.

The men’s golf team shot 306 on Tuesday in the final round of the Cleveland Golf Palmetto Invitational, finishing 15th in the USC Aiken-hosted tournament.

No. 22 Clemson posted a 3-round total of 813 to win the team title by 16 strokes. The Tigers had each of the top three finishers, including medalist Jacob Bridgeman, who finished with a total of 198 (-12).

A.J. Nolin was Presbyterian’s top finisher for the fourth time this season, shooting a 74 on Tuesday to tie for 41st at 223 (75, 74, 74). The senior collected a team-best four birdies for the day, and led the Blue Hose with eight for the tournament.

Presbyterian’s 28.80 marked a season-best in the Pyramid event. The Open Pyramid team of Madeline Johnson, Ciera Carter, Cunningham, Maddie Watkins and Lana Shull scored a 9.95, the highest-scoring heat in any event for PC this season.

Cunningham, Carter, Amirah Boyd and Todd combined to net the Blue Hose a season-high 9.50 in the 6-Element heat of the Acro event.

For the third time this season – and it’s going to be a while before there’s another one -- Presbyterian’s superb freshman, Jenna Greene, was named Big South Softball Pitcher of the Week.

She tossed three complete games, going 2-1 without allowing an earned run for PC at the UNCW Invitational in Wilmington, N.C. Greene yielded six hits and struck out 23 across 20 innings.

PC competes in the Southern Conference in men’s wrestling, and Reid Stewart and Austin Stith each won matches in the SoCon’s wrestling tournament at Appalachian State in Boone, N.C.

Both won their second match of three after falling in the opening round.