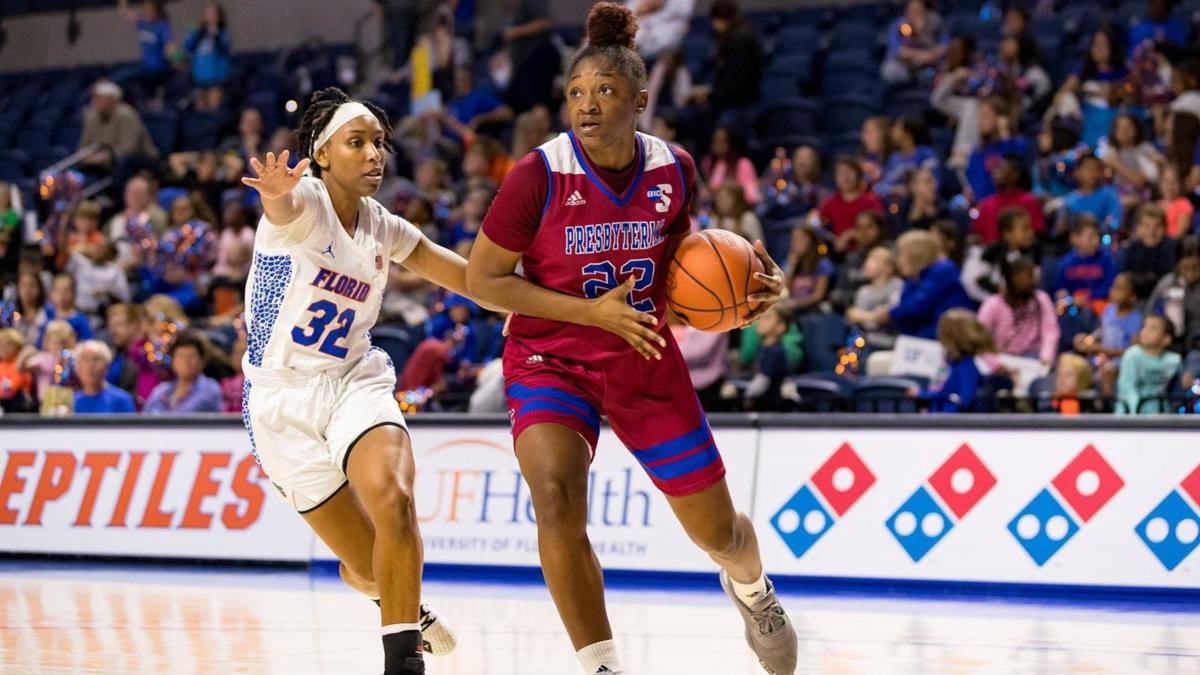 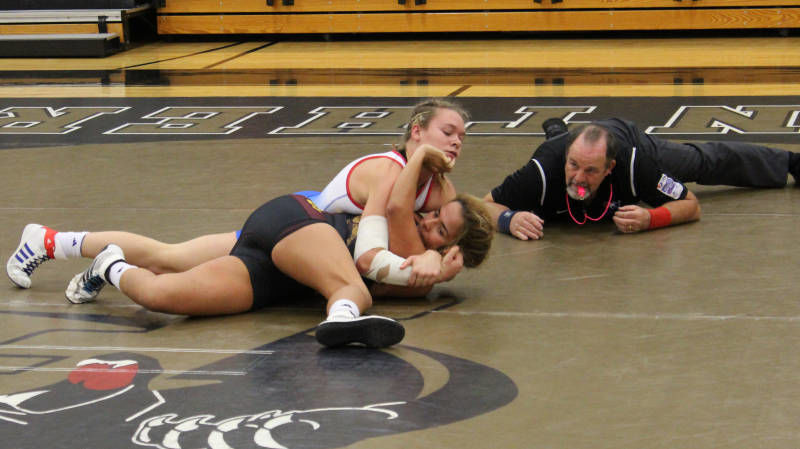 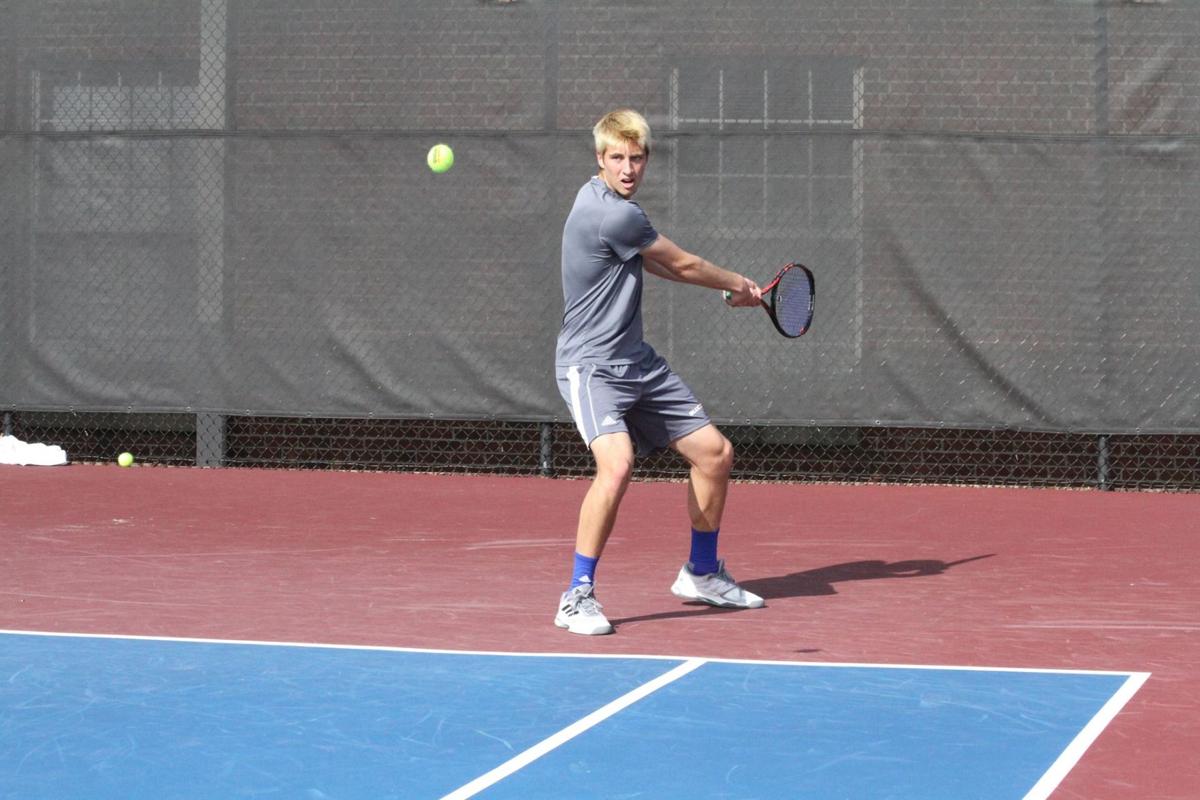 The Presbyterian College women's basketball team used a 7-0 run over the final 3:30 to secure a 56-53 Big South victory on Tuesday night over Gardner-Webb at Paul Porter Arena in Boiling Springs, N.C.

Alessia Capley, along with Carter and Johnson, led PC with six rebounds apiece. The Runnin' Bulldogs were led by Savannah Plentovich with 11 points.

The PC men's wrestling team opened its home slate with a 44-0 victory on Wednesday night over Truett McConnell at Templeton Center.

The team was shut out on Sunday afternoon in conference action as the host Appalachian State picked up a 48-0 win at Varsity Gym in Boone, N.C. This dual served as the Blue Hose’ Southern Conference. Both schools are SoCon members for this sport.

ESPNU has selected the USC Upstate at Presbyterian men's basketball contest, scheduled for Thursday, Jan. 30, as its second Big South Wildcard broadcast of the 2019-20 season. Game time will be 7 p.m. at Templeton Center.

It will be the first appearance for both programs on the Big South's annual national TV package on ESPNU. The Blue Hose are off to their best conference start since joining the conference in 2008-09.

Men’s tennis continued its season-opening road trip with a 4-3 loss at Samford on Monday afternoon in Birmingham, Ala.

"We lost a heartbreaker today," said head coach Eduardo Rincon. "We worked hard to get opportunities but could not capitalize on those when we needed to. I think we're a better team than we were before the last two matches. We will take Tuesday off, then get right back on the court to work on the things we need to while they're still fresh."

Oscar Alvarez and Jonathan Bedard picked up straight-set wins for the Blue Hose at the Nos. 4 and 5 spots, respectively. After leading the team in combined wins last season, Alvarez picked up his first win in his season debut.