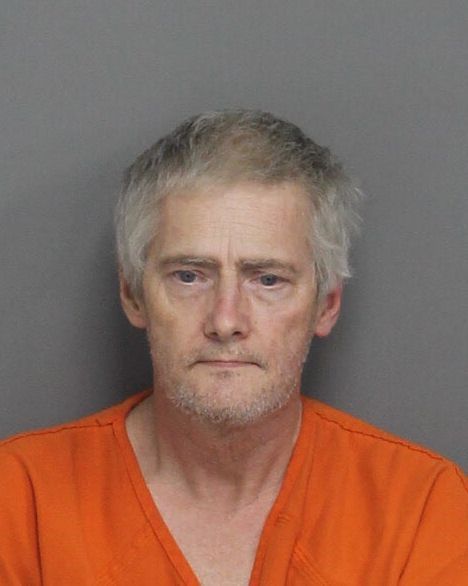 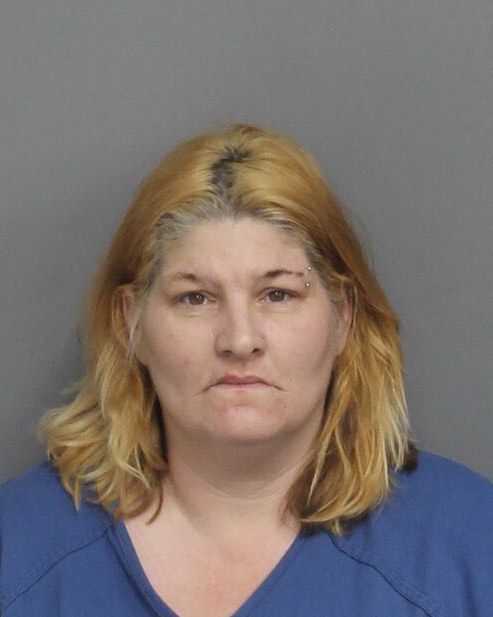 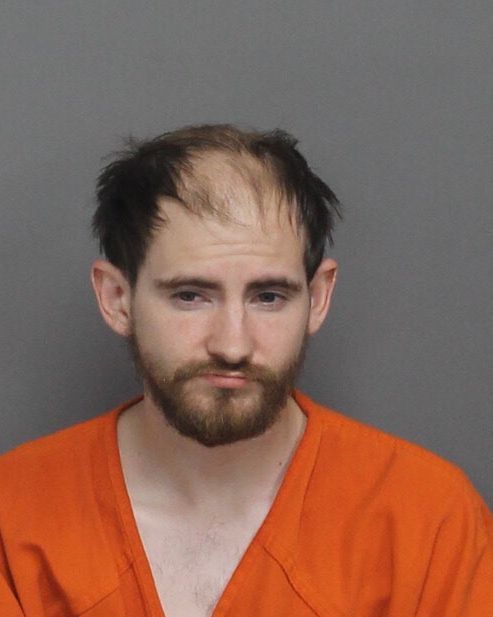 Three have been arrested in regard to incidences of animal mistreatment in Joanna.

On Thursday, at approximately 4 p.m., Laurens County Animal Control requested assistance from the Sheriff’s Office in reference to a horse being found in poor condition at 401 Pickens Street, Joanna. Upon arrival, the horse was discovered to be malnourished and had issues with its hooves and legs.

One goal was also found to be in poor health. In addition to these two animals Animal Control removed six cats, four dogs, two ducks, one chicken, one guinea pig and rabbit from the residence.

Lori Lockey, James Adams and Jaron Adams, all residents of the home, were arrested without incident and charged with three counts each of animal neglect, as well as two counts each of unlawful neglect of children due to the residence itself being in disarray.

According to Sheriff Don Reynolds, “Unfortunately this is not Ms. Lockeys first incident with alleged animal neglect. At the time of this incident, she was out on bond from another animal case and shouldn’t have been in the possession of any animals.

“Enough is enough. Hopefully, we can work as a team with the Solicitor’s Office to keep her in jail this time. I appreciate the hard work that Laurens County Animal Control put into making sure the animals of this county are properly taken care of.”