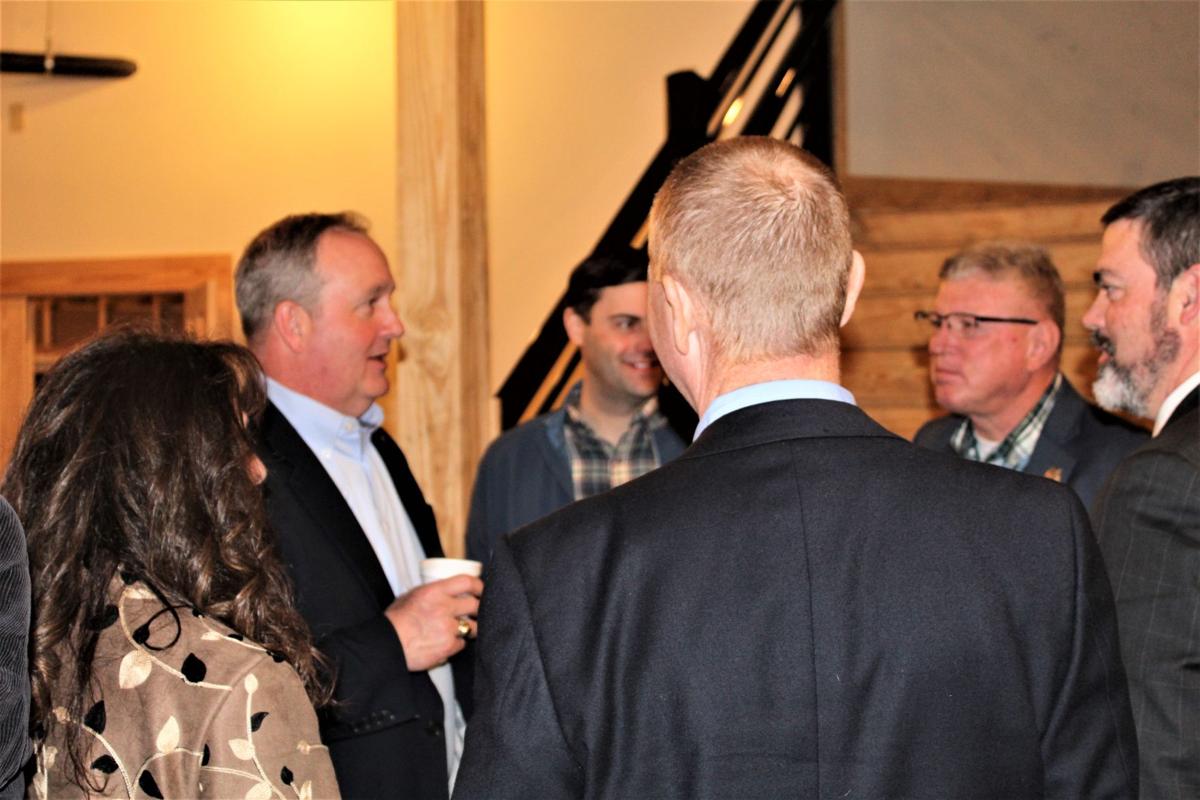 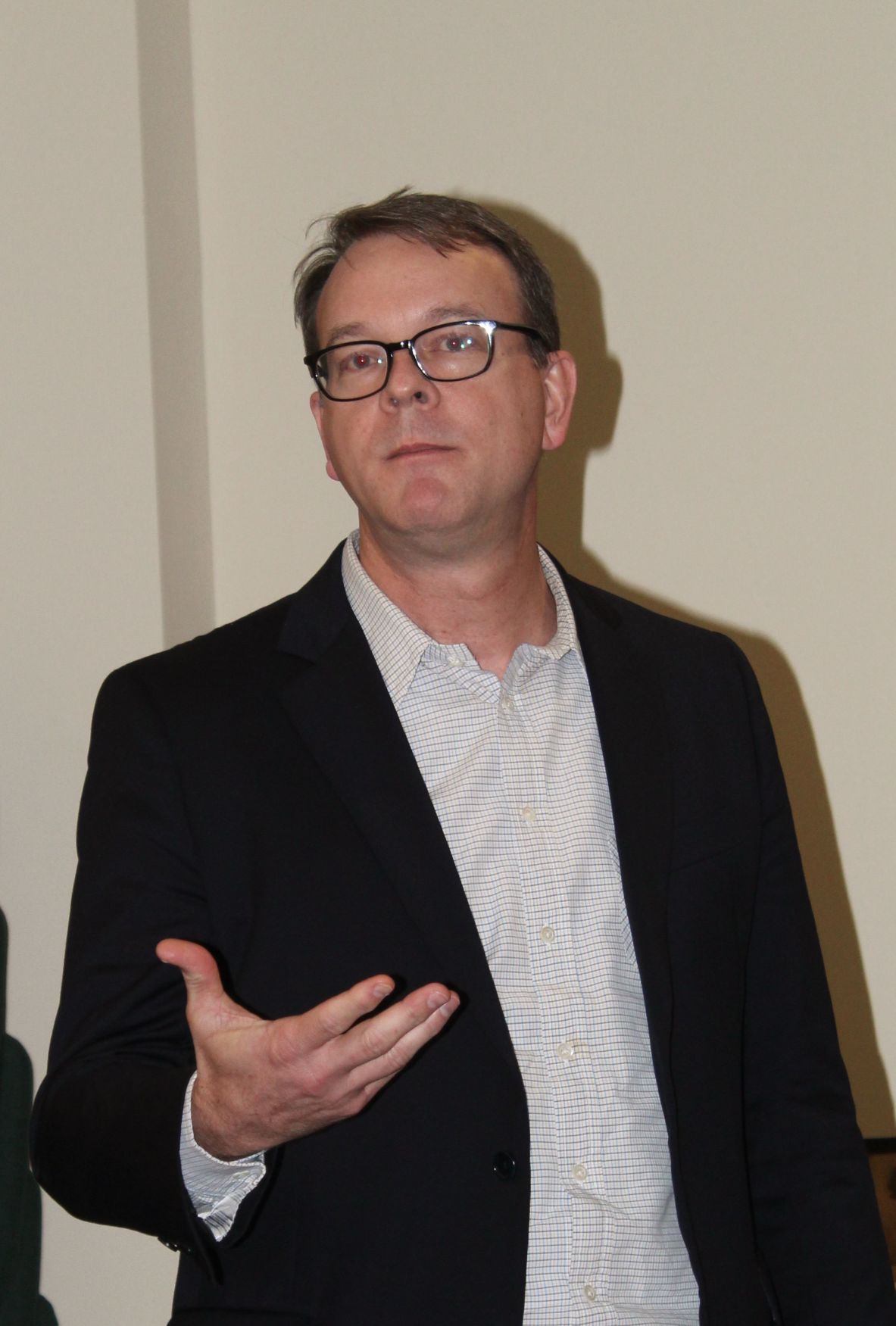 Congressman Jeff Duncan was the guest of honor at a Laurens County Republican Party meeting on Thursday night at the Laurens County Museum’s Witherspoon Building.

The resourceful board of the Museum recognized an opportunity to show off its ambitious efforts to the Third District Representative in the U.S. House of Representatives. Duncan stopped by an hour in advance of the 7 p.m. GOP get-together for a guided tour of the Witherspoon Building. Among others who showed up were State Senator Danny Verdin, who was there at the beginning, and Representatives Stewart Jones, Doug Gilliam and Mark Willis, all of whom represent parts of the county in the General Assembly, along with Sheriff Don Reynolds, Eighth Circuit Solicitor David Stumbo, Laurens City Councilor Johnny Bolt and other dignitaries of local renown.

Before the Museum grows into its showcase on the Square from its West Laurens Street location nearby, renovation of the Witherspoon Building must be completed. A major part of that renovation is the installation of an elevator made possible by a $1 million bequest from the estate of Greenville businessman Tony Harper. The elevator will lead to greater access to the building’s basement and upstairs Magnolia Room.

Carolyn Shortt opened the meeting with laudatory remarks on Congressman Duncan. Debbie Vaughn spoke of the Museum’s recent acquisitions of historical collections of the Simpsonville Revolutionary War Museum and Wofford College. Throughout the year, the Museum is presenting a series of lectures and field trips related to the area’s rich history in the American Revolution, where within 50 miles, 150 battle and skirmishes took place.

Fifty citizens met 15 years ago to found the Museum and gave it the slogan: “We Have a Story to Tell.” Eighty-five percent of the Museum’s funds originates in donations and fundraisers. It has paid its way and is debt-free.

Then Bill Tiller turned the talk to a topic sure to warm a Republican’s heart, business. Only 10 percent of the Museum’s possessions are on display. The Witherspoon Building casts the Museum in a position to be valuable to the county’s and city’s growth. Vaughn had already pointed out that the Museum was informally Laurens’ welcome center.

“A fine museum has been built,” Tiller said. “Now it has to be a business.

“Over a million dollars has been invested. This can be the jewel of the Square. … The focus is on history, but the future of the Museum is as a business that draws others to Laurens and plays a vital role in its growth.”

Being something special and a must-see destination is within the Museum’s reach and shortly its grasp.

The Congressman was suitably impressed because the work that has been done is impressive.

After listening to news of the Museum’s works and deeds, Duncan went on his tour and moved to the next business at hand: pumping up the Republican base for the election year ahead.