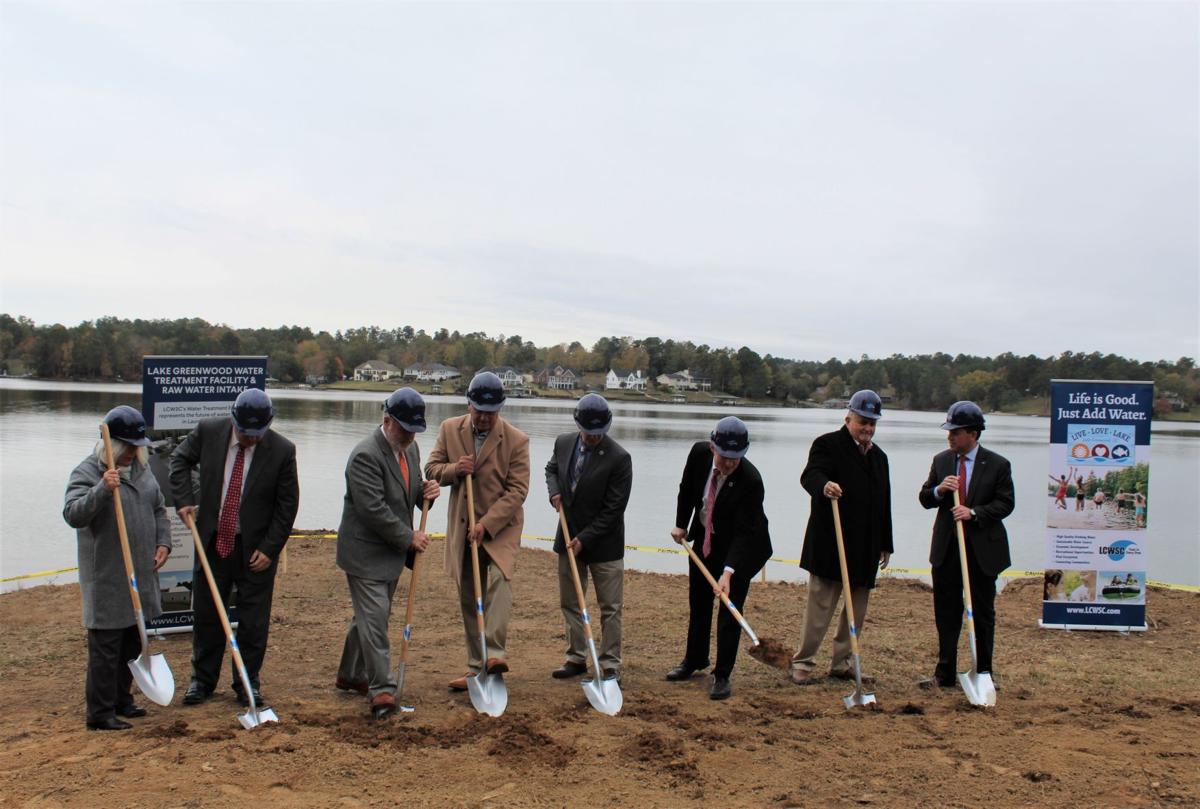 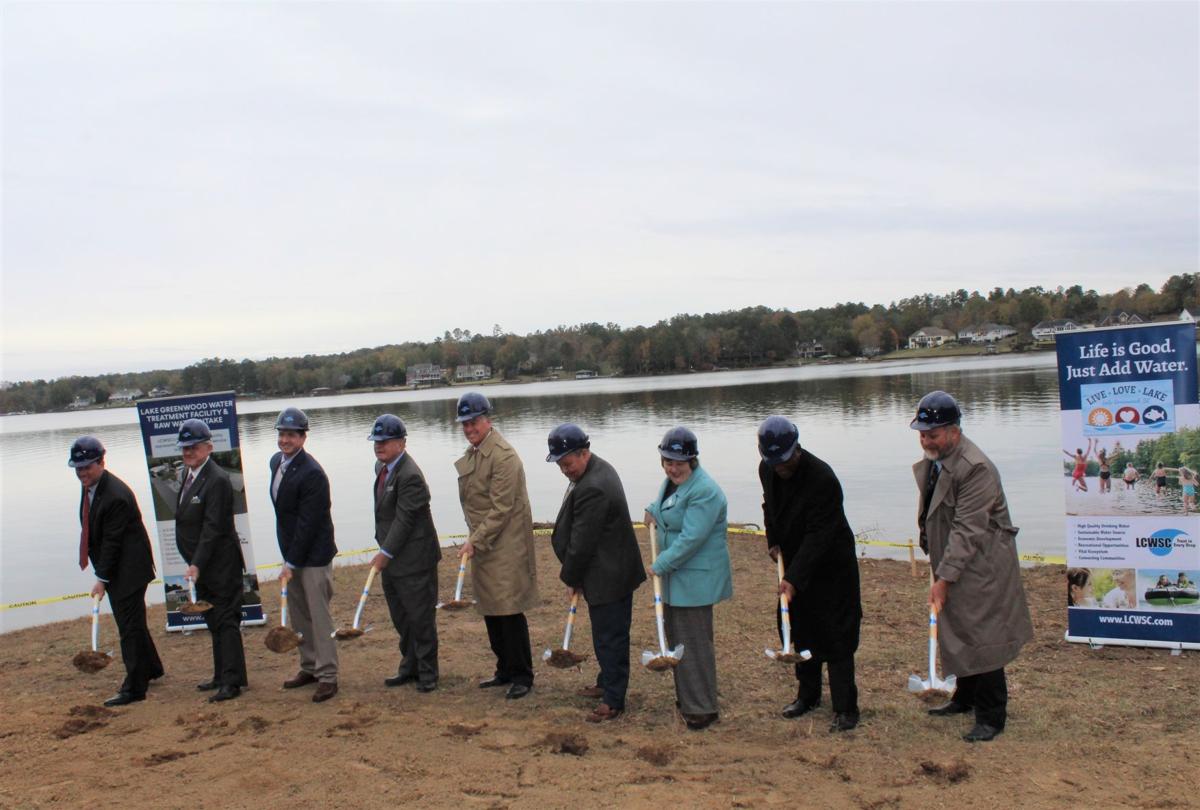 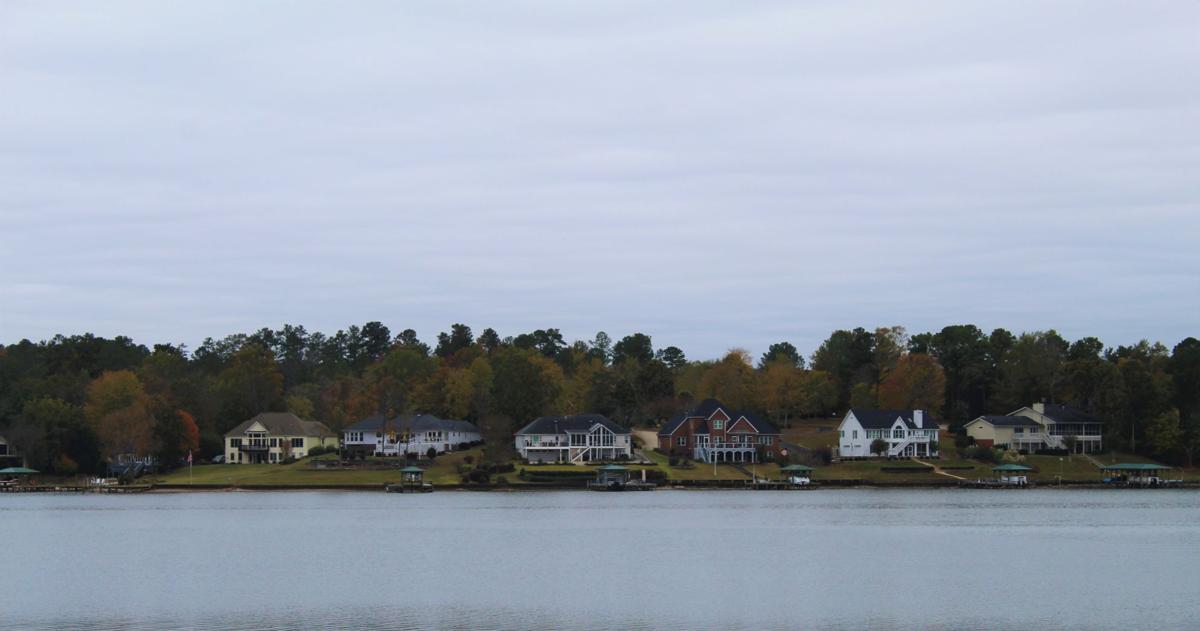 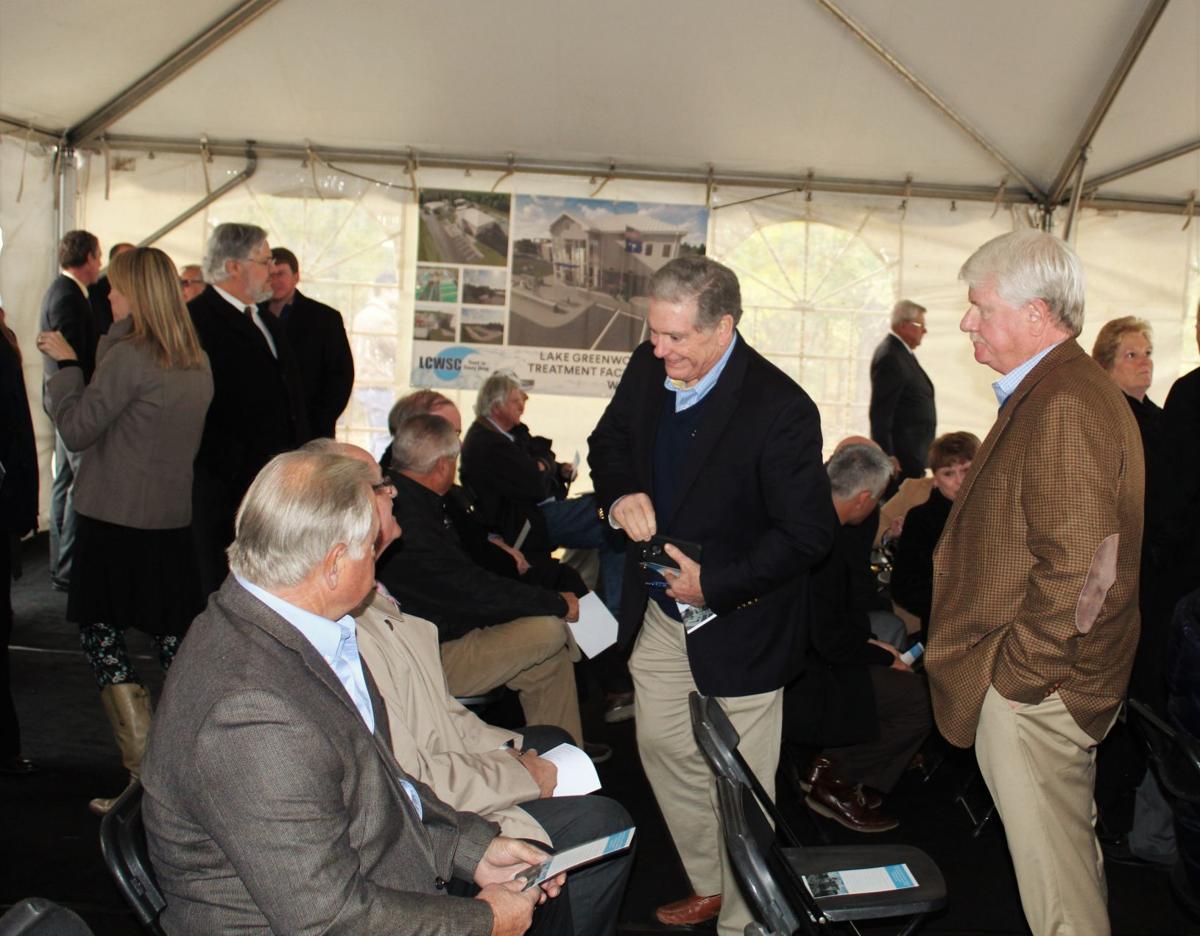 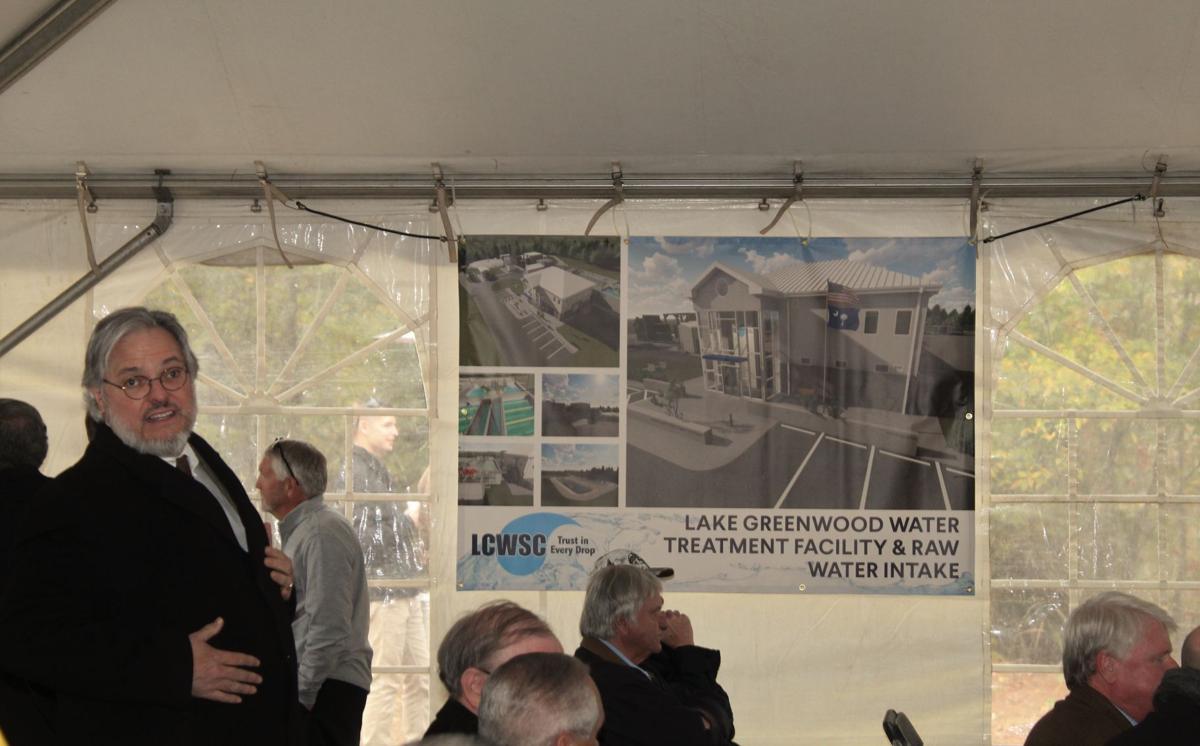 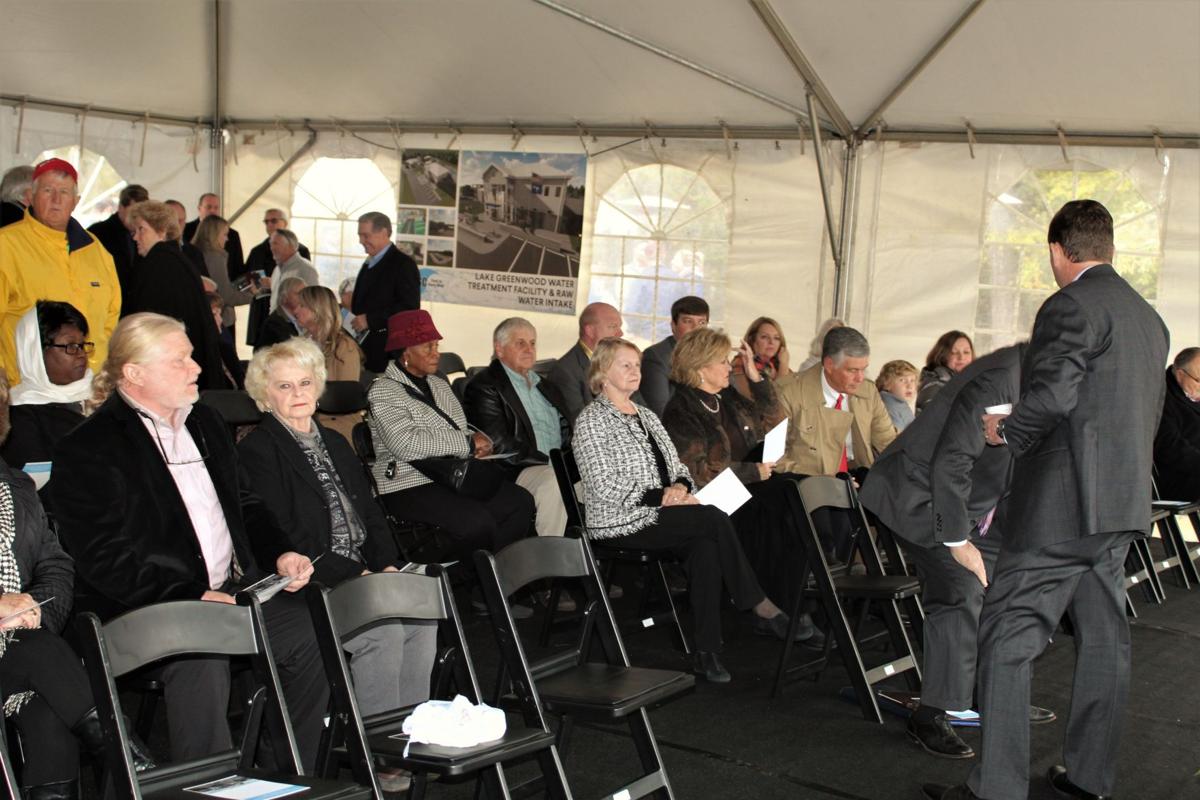 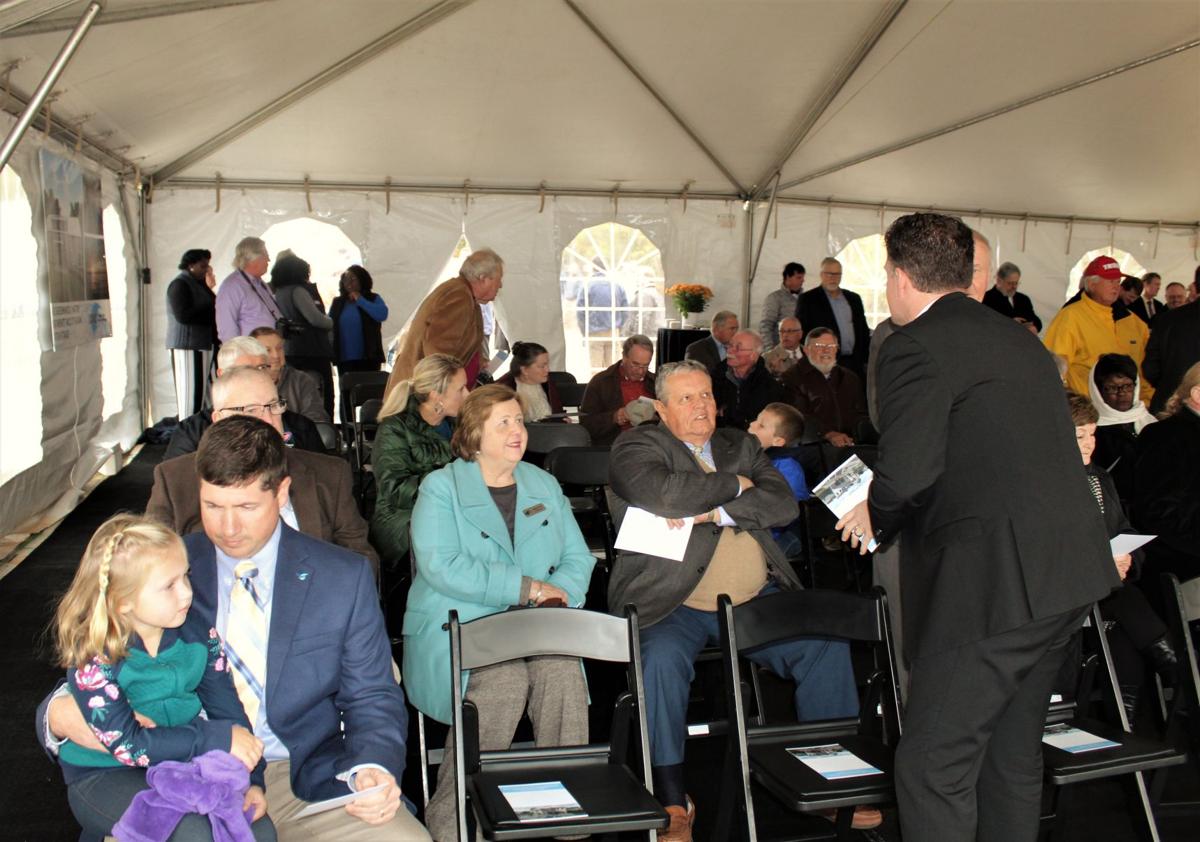 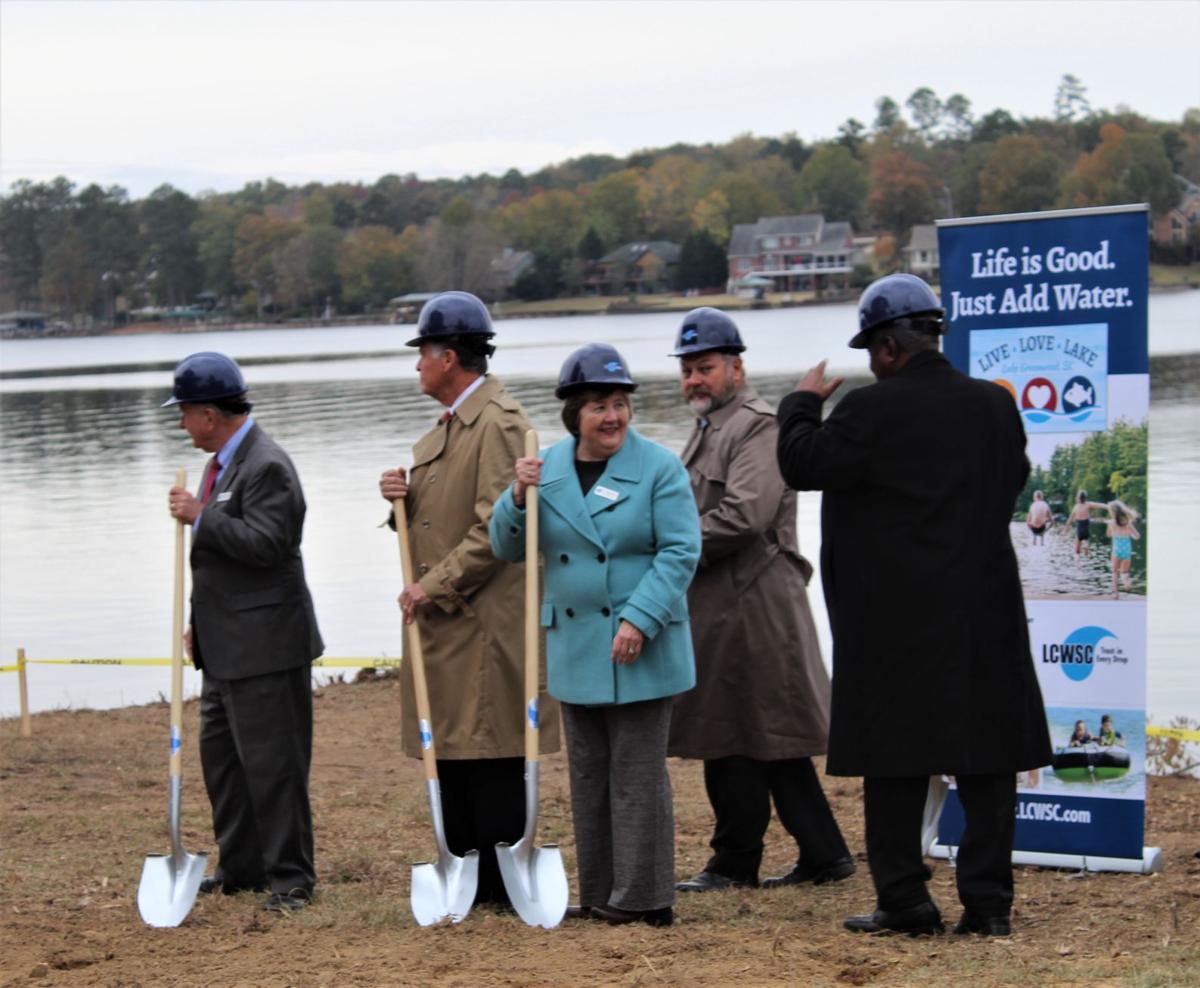 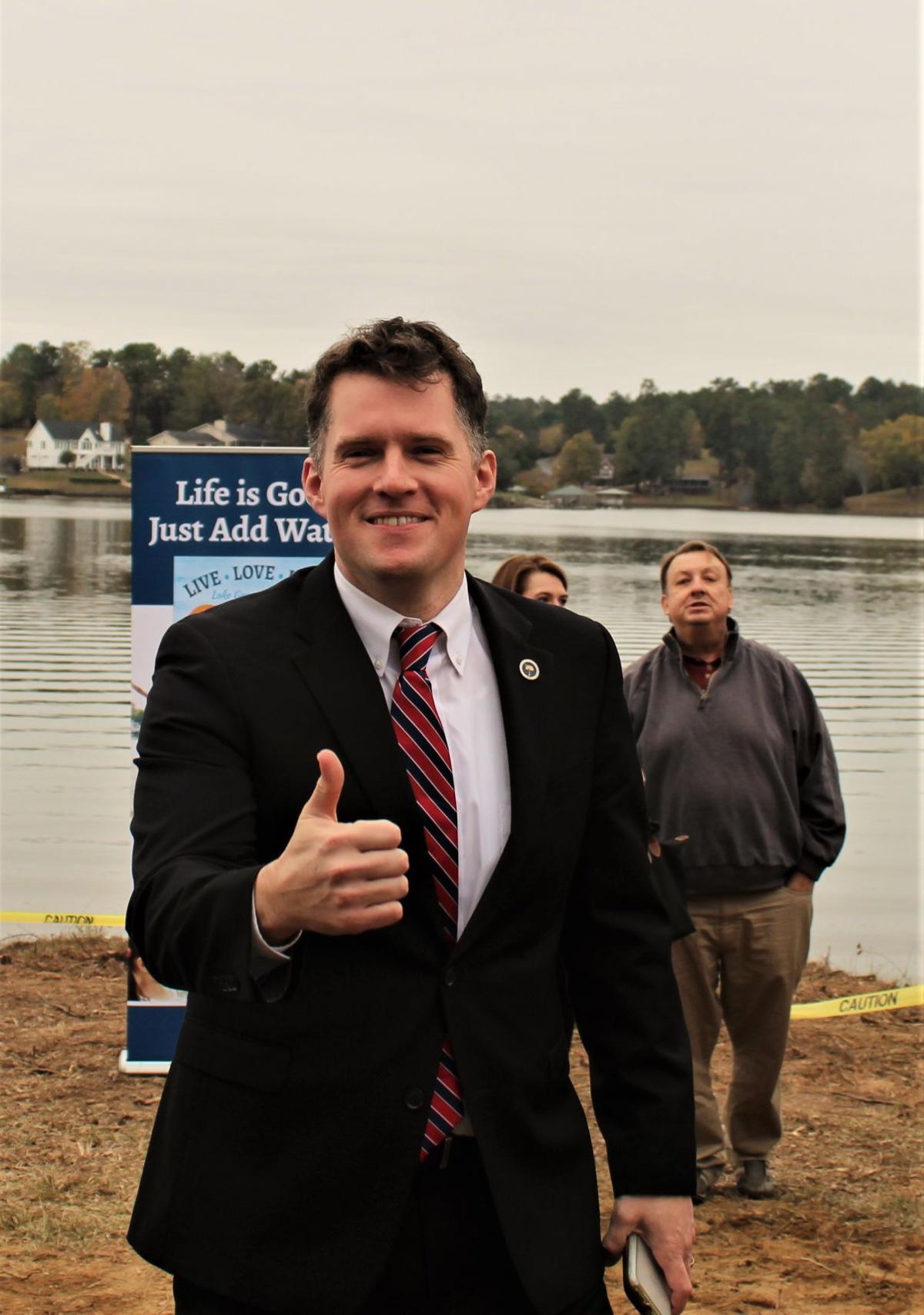 Greenwood is a big lake, and the water plant the Laurens County Water and Sewer Commission is building is a big deal.

The groundbreaking was so big on Thursday that it had to be done in shifts.

Davenport, whose oratorical skills and comedic timing are considerable, quipped, “I’ve been called a lot of things but never Moses. The only thing I have in common with him is that I will get to the Promised Land on Saturday.”

The chair is a Clemson man.

The construction clock of the Lake Greenwood Water Treatment Facility started ticking, and if the Good Lord’s willing and the lake doesn’t rise, it will begin serving the needs of both sides of the lake in two and a half years.

Most everybody who’s anybody in Laurens County and an ample sampling of Greenwood County’s movers and shakers got the dirt moving in earnest. The stars of the General Assembly, County Councils, U.S. Department of Agriculture and LCWSC gathered in a tent erected to ward off the cold to celebrate a facility they all agreed would provide for the needs of impending growth, particularly along the shores of the lake the counties share.

Reiny Koschel of the Laurens Baptist Association blessed the festivities, and that was more than the normal appropriateness because the facility is being built on land secured from the association’s nearby recreational assembly and trail site. Field said it was meant to be, which added just the right amount Presbyterian predestination.

Verdin said it “stewards our stewardship.”

Not only did Rep. Stewart Jones say the facility is going to be awesome; he said it was going to be “an awesome, awesome thing.”

Greenwood County Council chair Steve Brown complimented the LCSWC for “planning their work and working their plans” and said the plant would continue the spirit of cooperation between Laurens and Greenwood counties, as well as the cooperative use of the lake, for years to come, and his Laurens County counterpart, David Pitts, spoke of how the plant would provide for the progress and development for the county’s 70,000 citizens.

Based on the cheerful gathering on a cold, gray afternoon, surely they must have all been right.