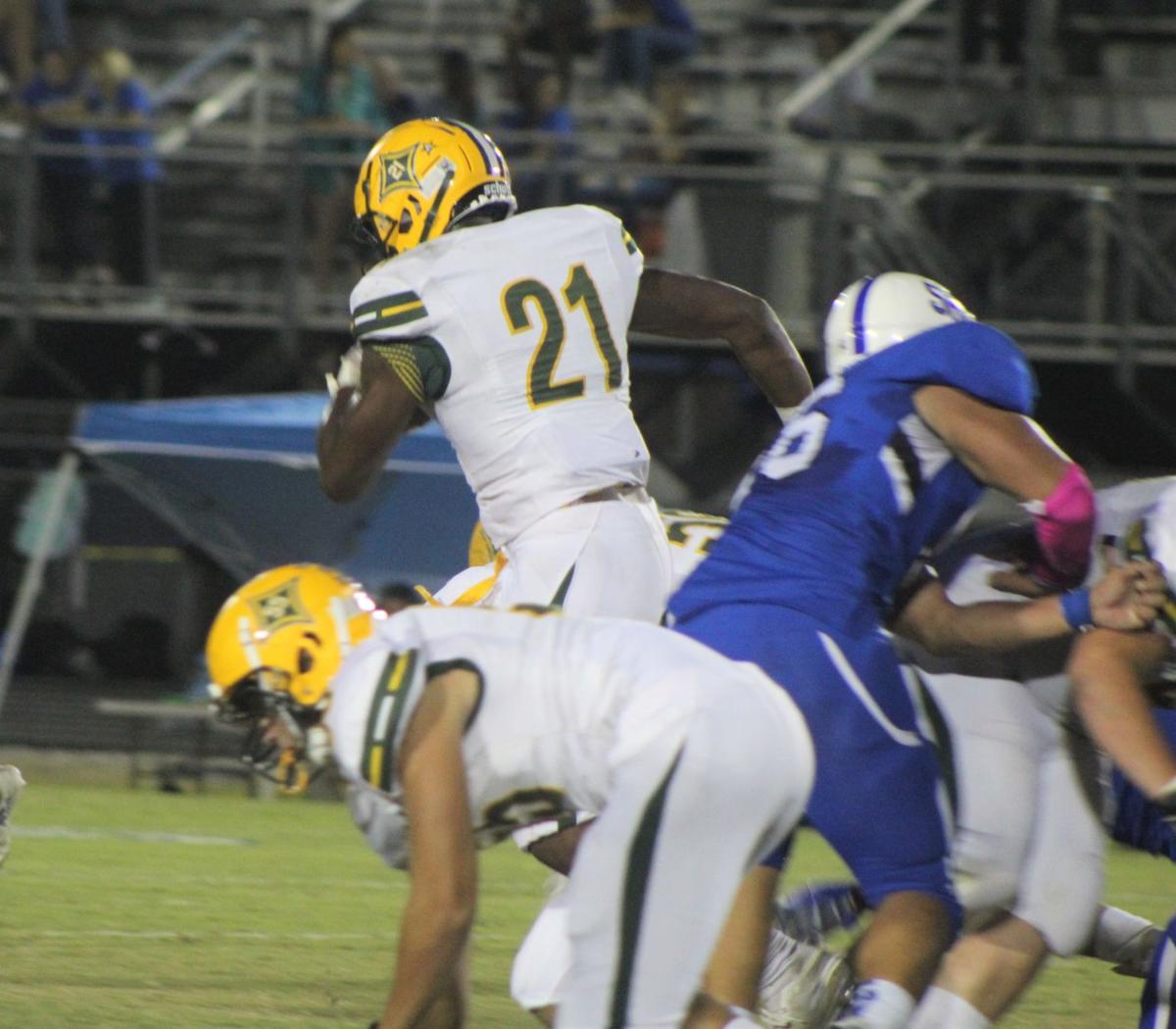 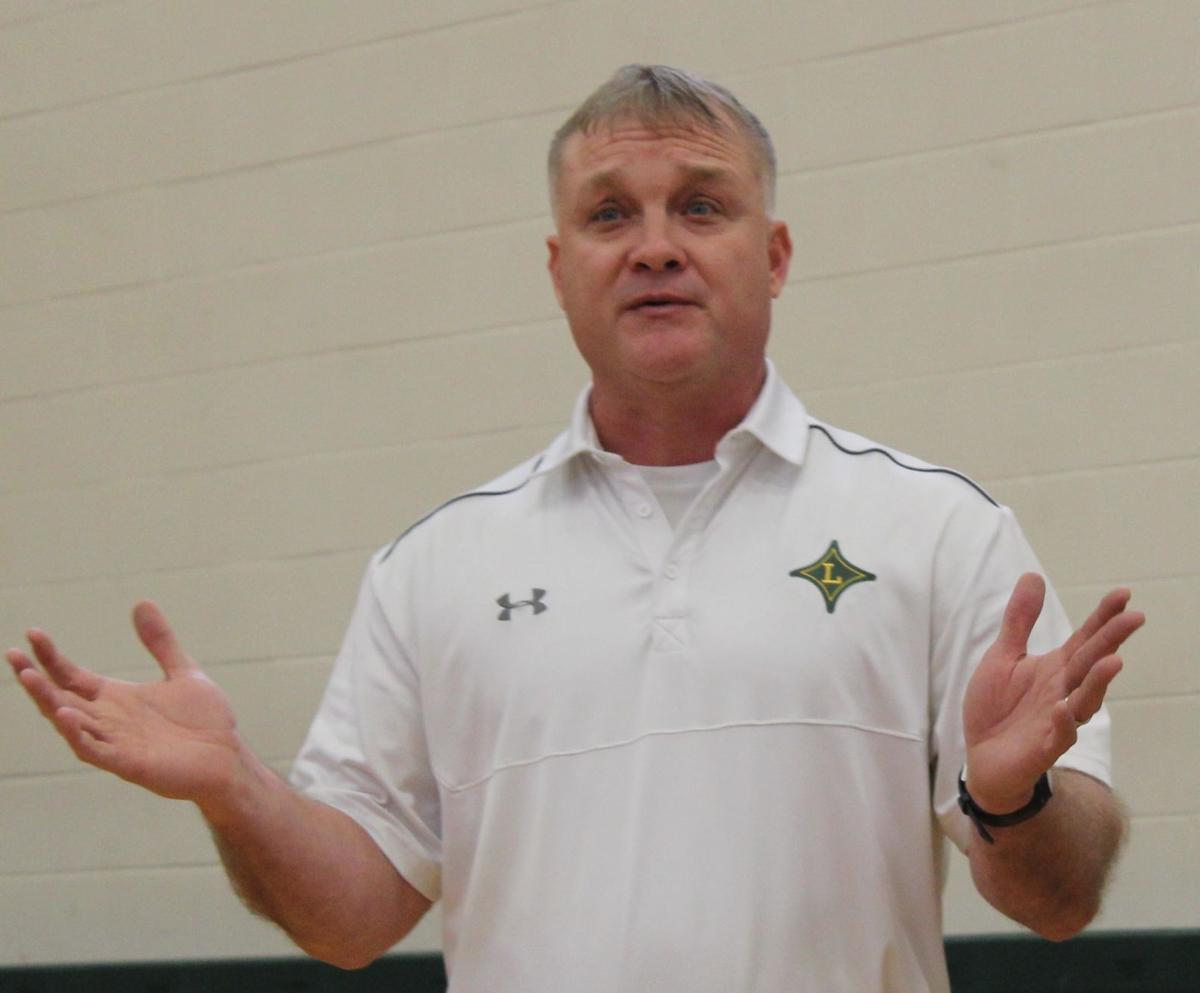 When the Laurens County Touchdown Club holds its annual banquet next Wednesday night at The Ridge, the view at the top will be similar for the high school football honorees.

For the second year in a row, Laurens District High School head coach Chris Liner is the county’s Coach of the Year, and his two-way star, Duane Martin, is Player of the Year.

Liner, in his sixth year with the Raiders, won his second region championship, entering the Class 5A playoffs with an 8-1 record and advancing to the second round, where they ran afoul of Byrnes after defeating Blythewood in the opening round. The record at season’s end, 9-2, was the best of Liner’s tenure.

Martin, the region player of the year, Shrine Bowl selection and nominee for Mr. Football in the state, excelled at both running back and linebacker. The Louisville commit rushed for 712 yards, scored 14 touchdowns and made 67 tackles at linebacker.

“Duane registered incredible numbers on both sides of the ball,” Liner said. “He really matured in four years at Laurens into an elite player.”

The team consists of 23 players, including LDHS punter Juan Cervantes.

All three Laurens County teams won more games this season than in 2018. Clinton made the Class 3A playoffs and finished 4-7. Laurens Academy won one more game, finishing 4-5.

The team has 12 Raiders, seven Red Devils and four Crusaders.

The team has two quarterbacks, Laurens’ Ryan Campbell, who led his team in both rushing and passing, and Laurens Academy’s Thomas Lowry, who also started in the defensive backfield. Campbell is a senior, Lowry a junior.

Campbell rushed for 919 yards and passed for 828. Thirteen times he scored touchdowns via the run, six via the pass. He started four years.

“Ryan has extremely high character and is one of the best overall human beings I’ve ever coached,” Liner said. “He had a breakout season and made some critical players when stakes were high.”

Lowry took full advantage of the wide-open style of 8-man football at LA, putting up statistics that were eye-popping. He connected on 157 out 230 passes for 2,084 yards and 30 touchdowns, yielding just four interceptions. Lowry rushed for 822 yards in 130 carries, adding 14 more scores. On defense, he intercepted three passes and made 111 total tackles, 61 of them unassisted.

Leading the Red Devils were junior running backs Kimon Quarles (134 carries for 798 yards) and Shyquan Kinard (17-752). In his first season as Clinton head coach, Corey Fountain’s squad doubled its wins and returned to the playoffs.

The full team is listed below: