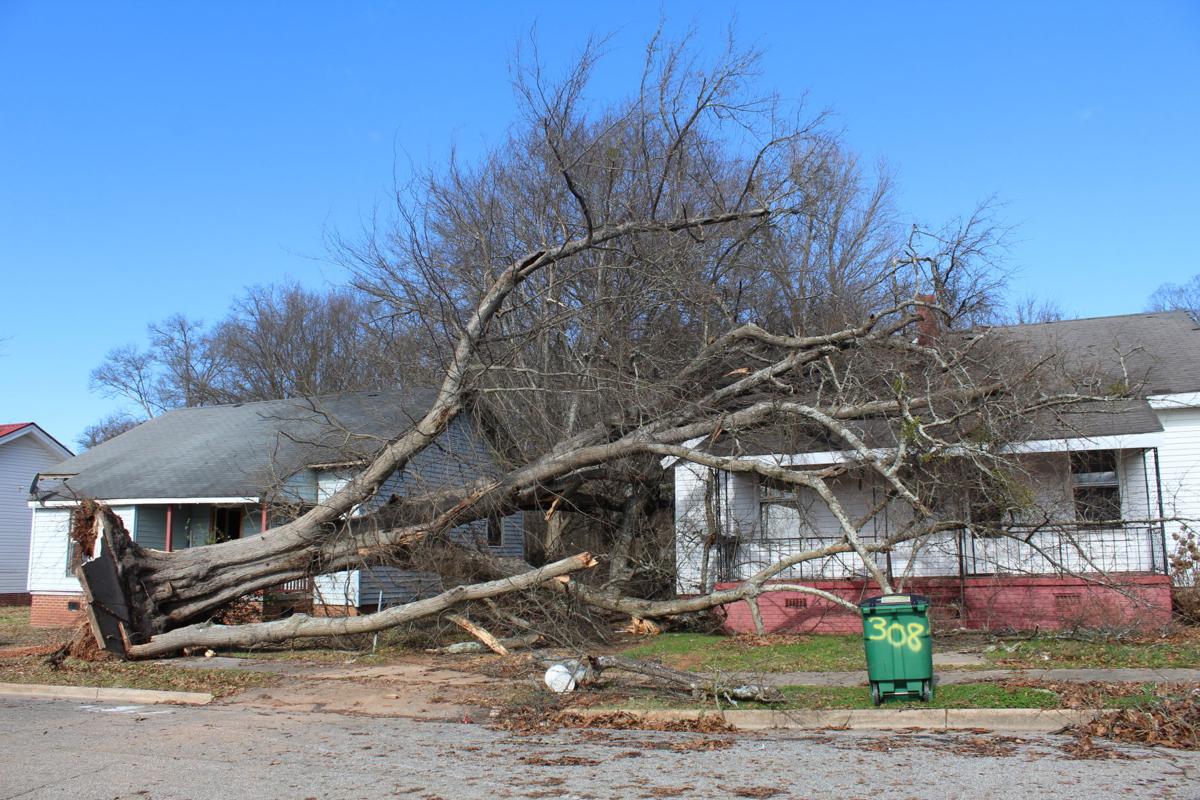 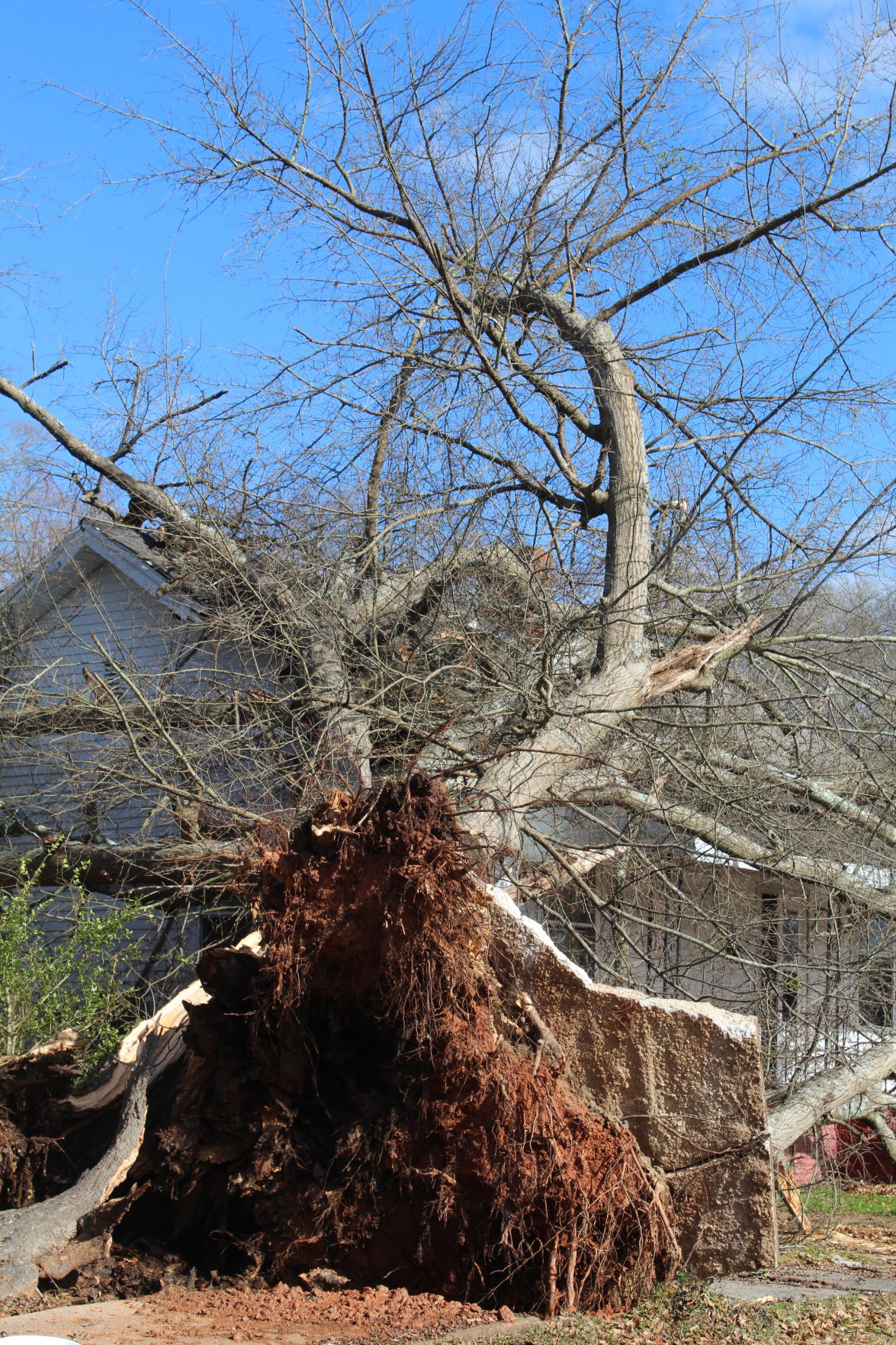 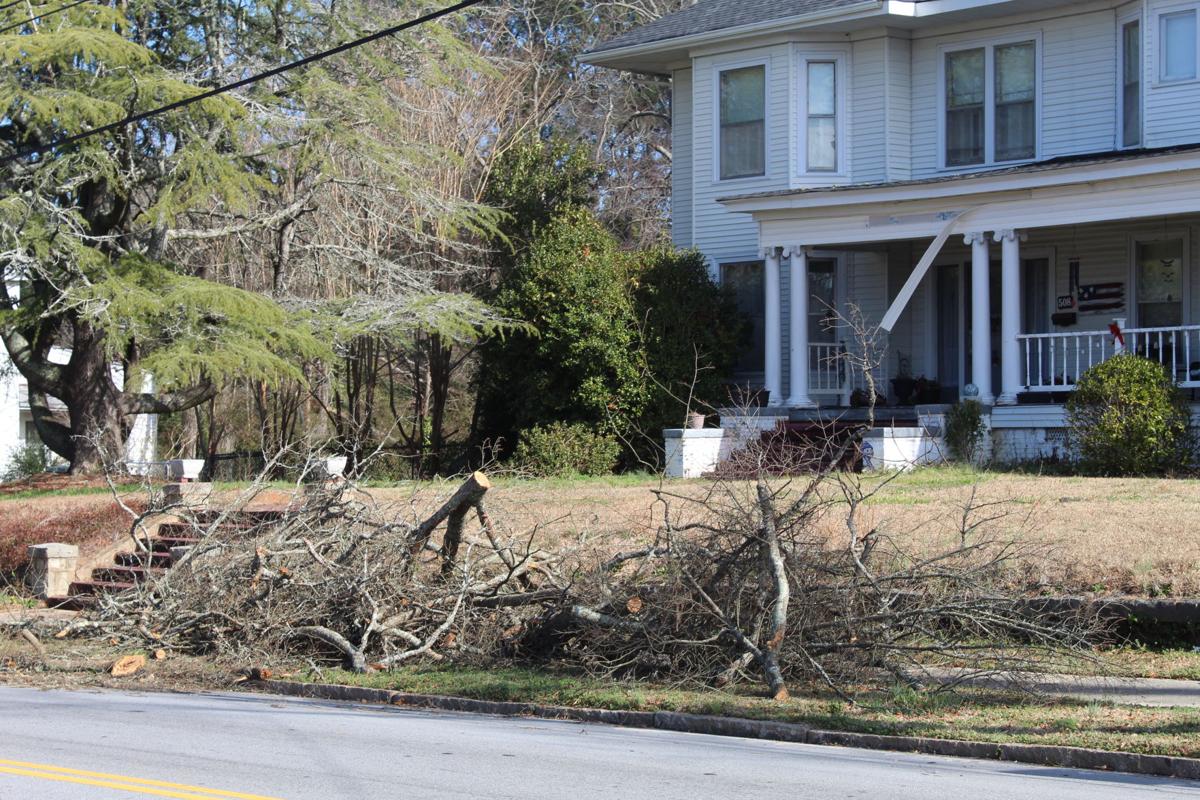 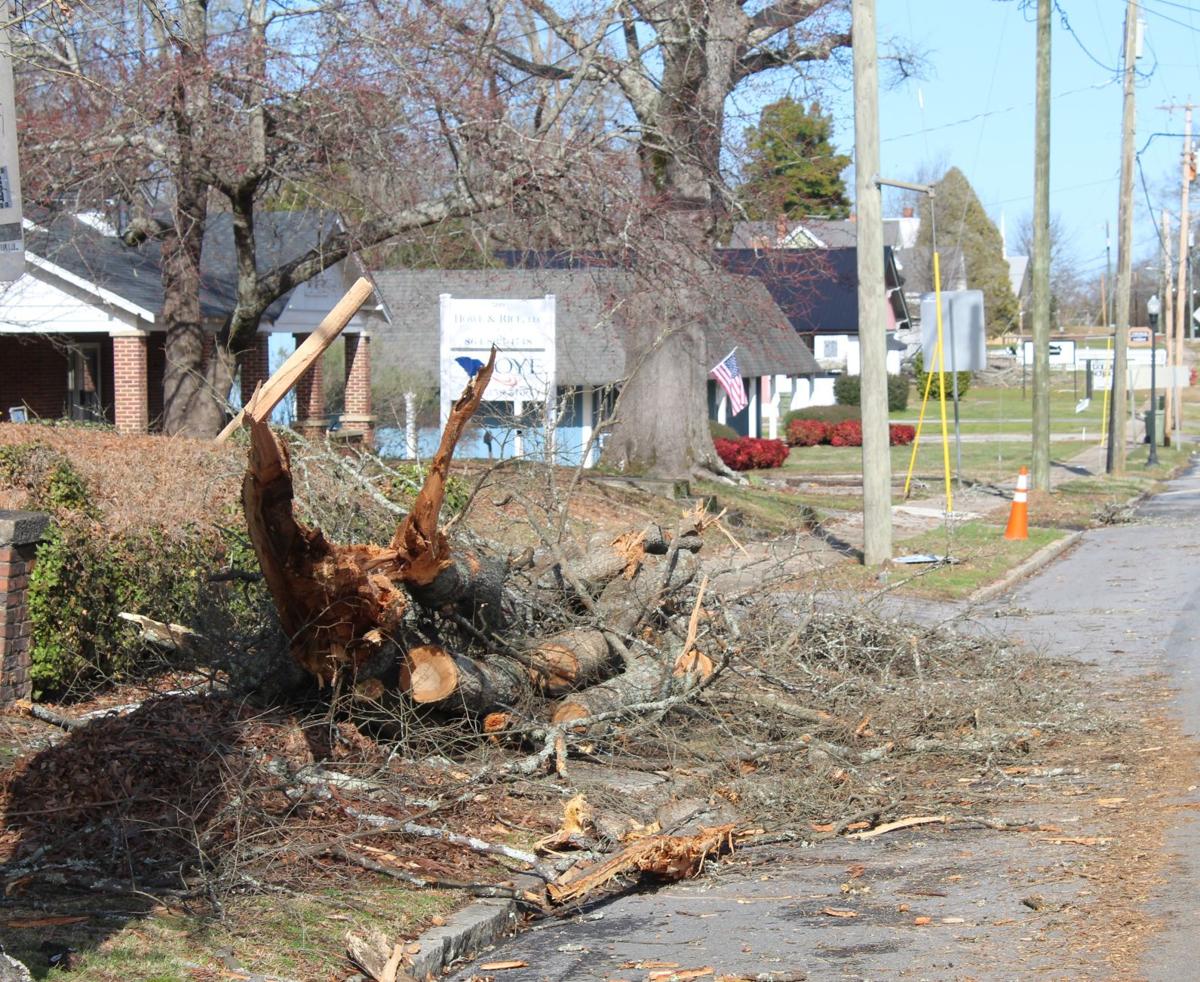 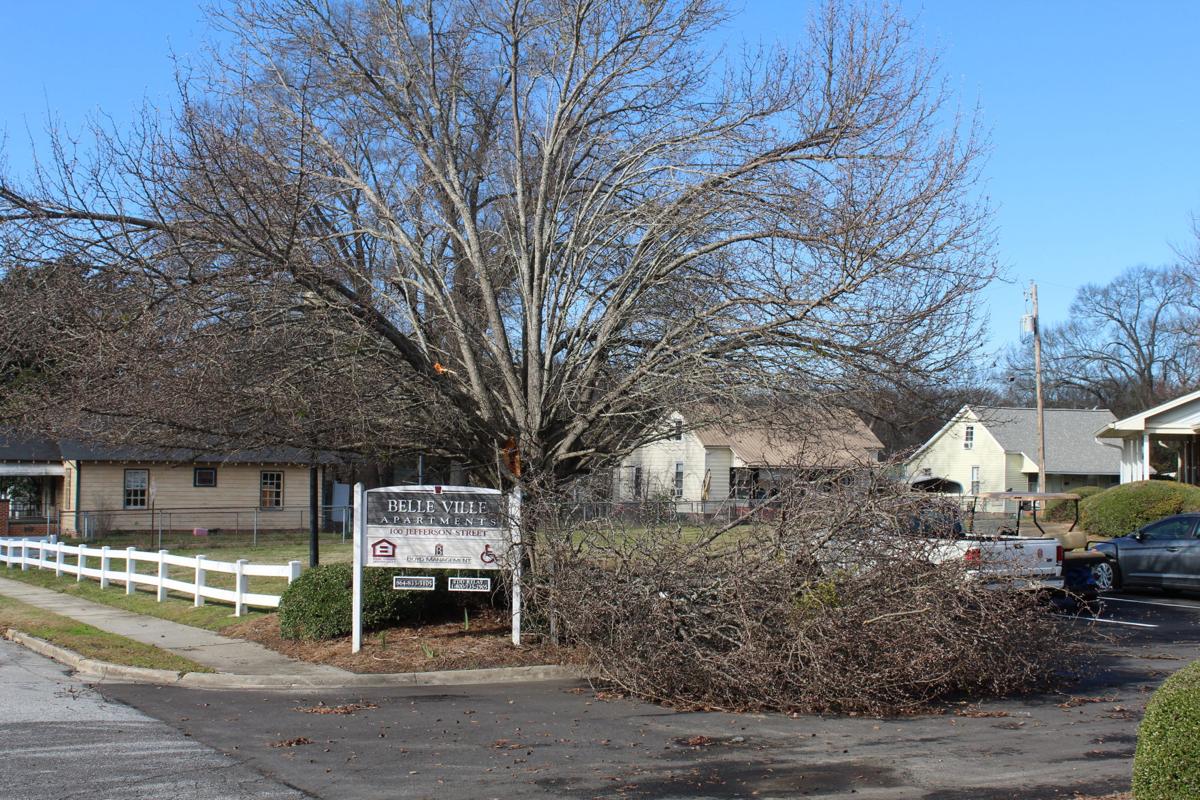 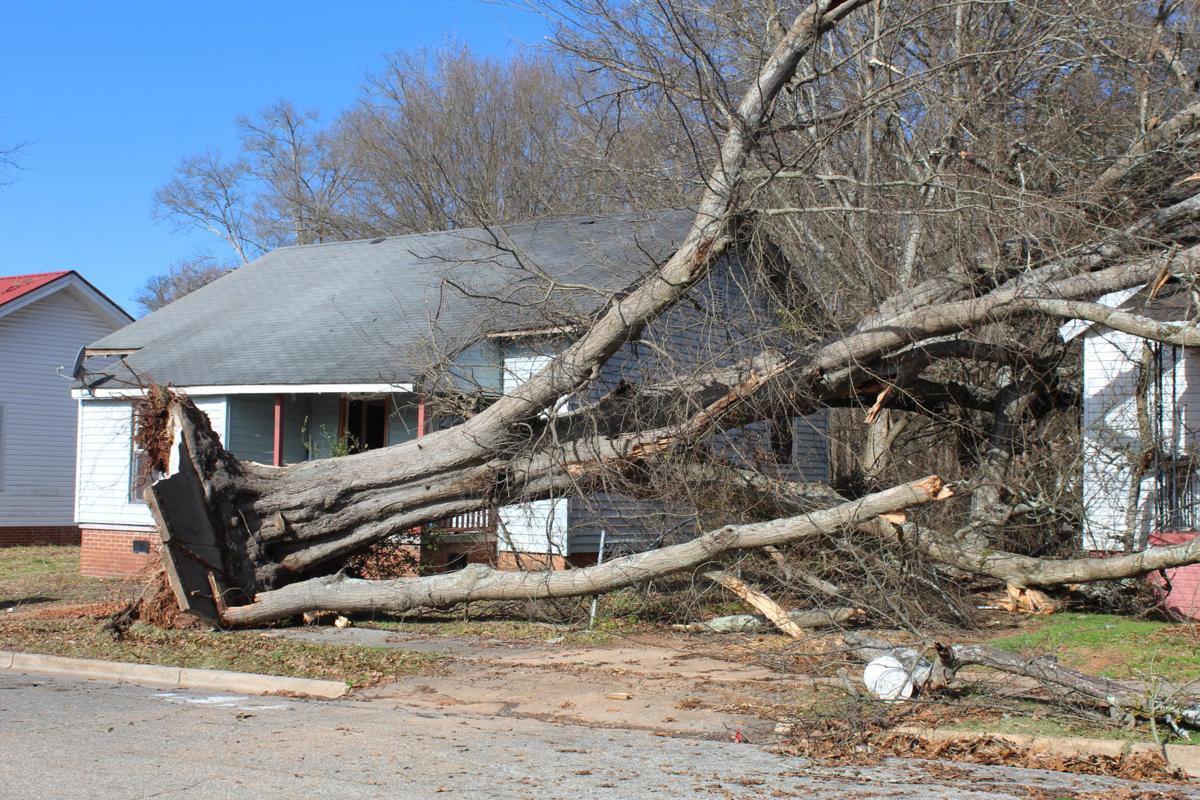 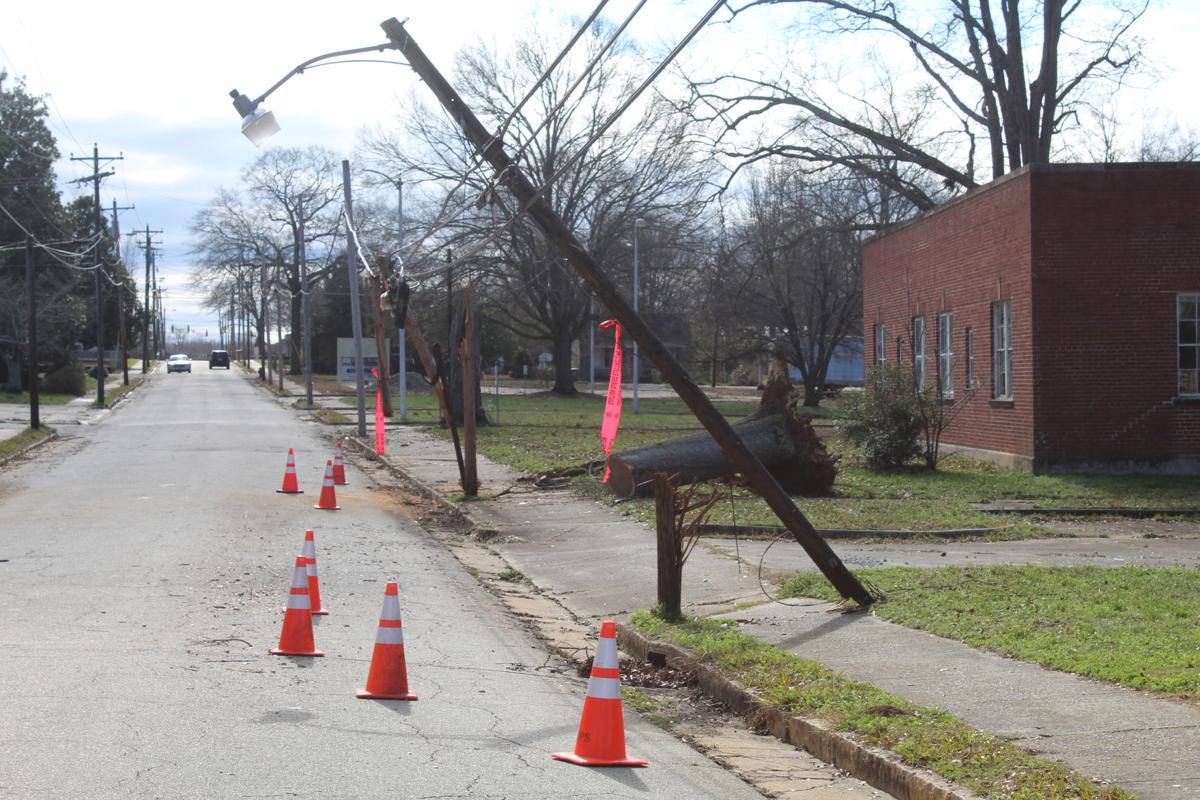 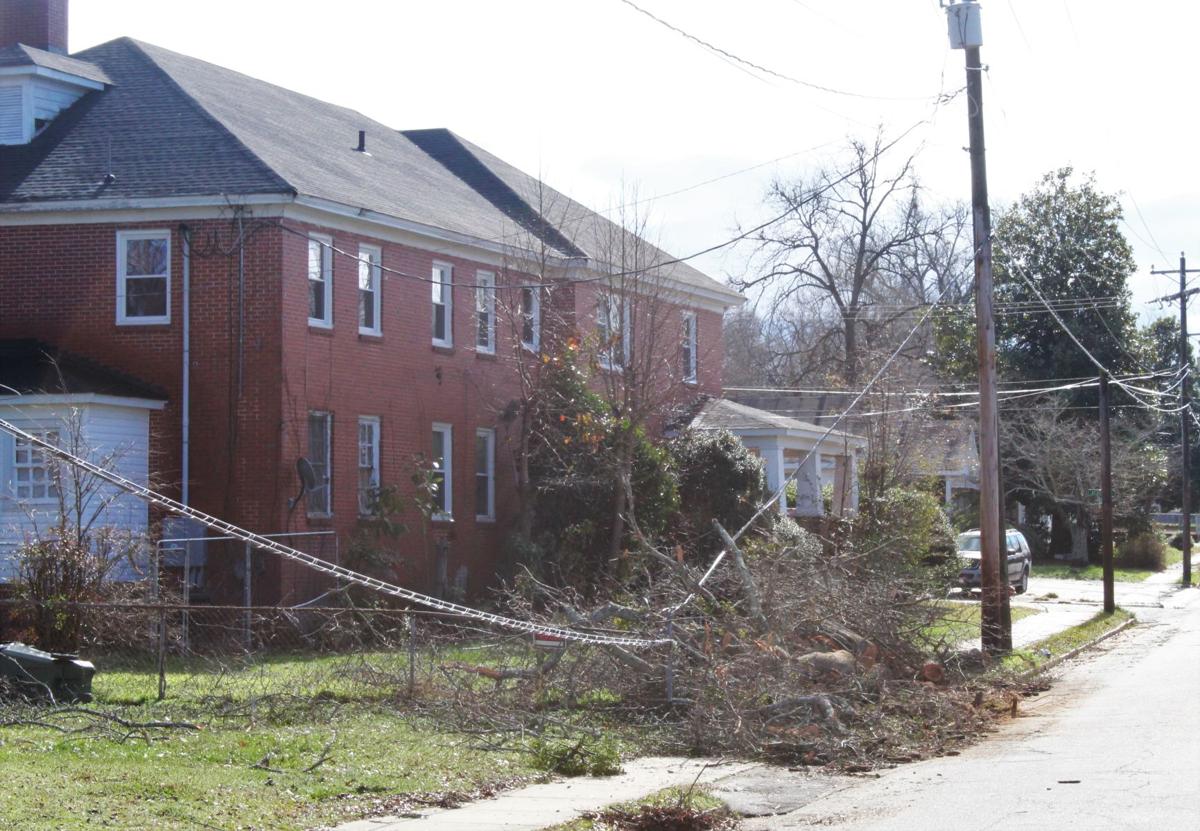 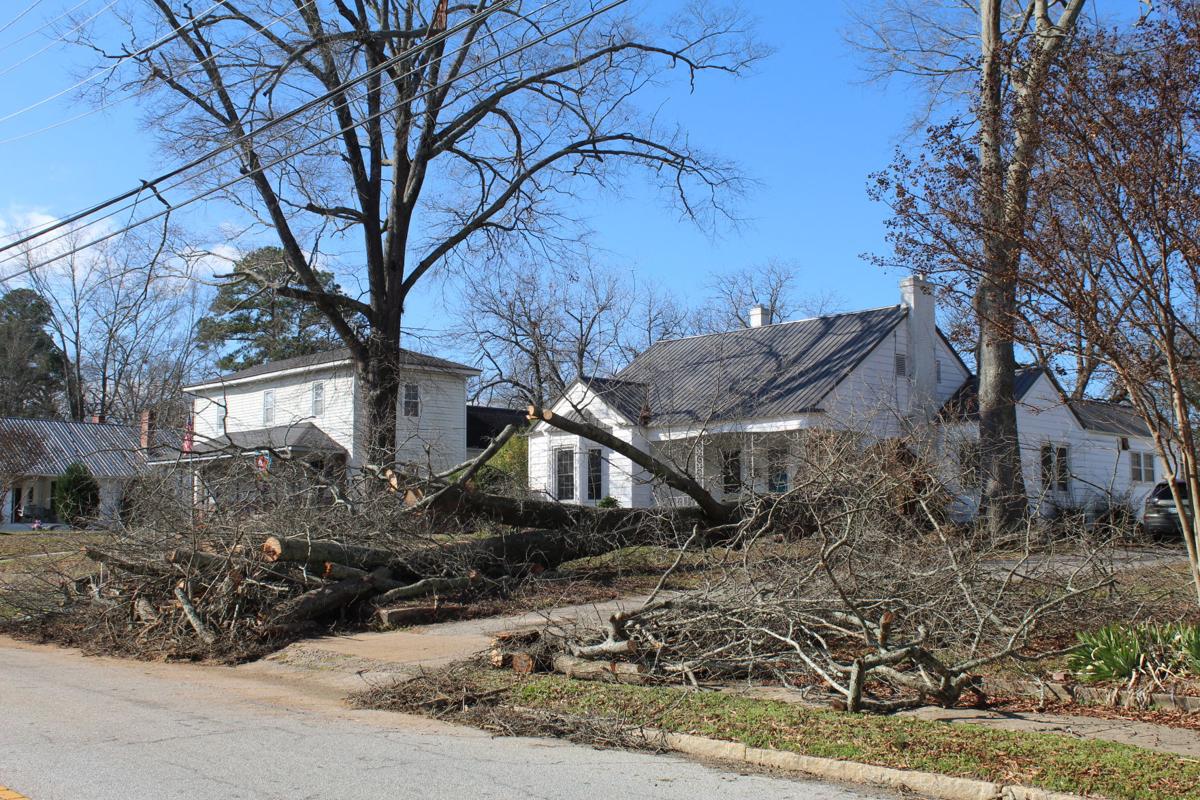 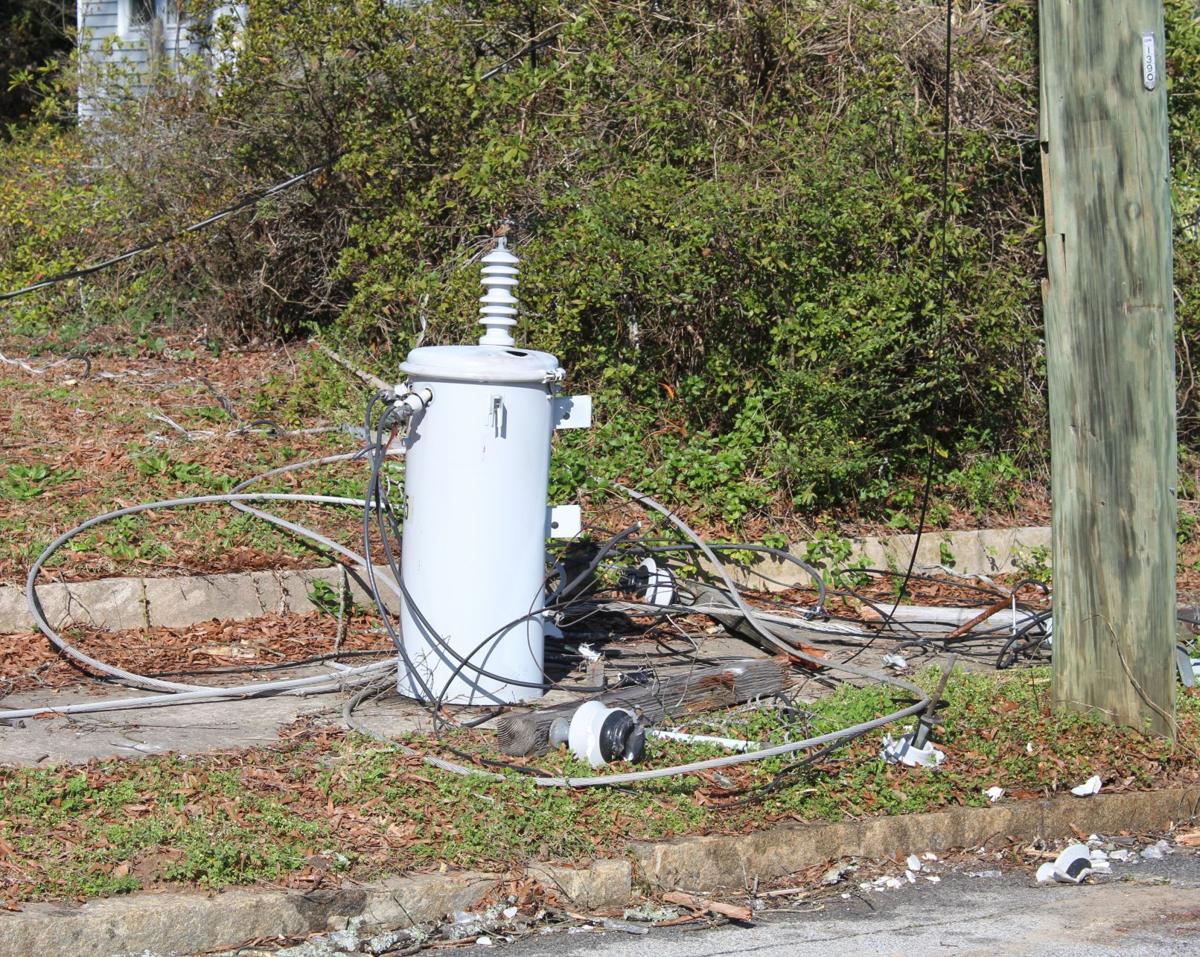 The violent thunderstorms and highwinds that swept across the Upstate on Saturday hit southern Laurens County hardest.

The Red Cross provided assistance to one Clinton family whose Bearegard Street residence was damaged by a large tree that fell across the structure.

The band of dangerous weather raced at about 50 miles an hour through northern Greenwood County and southern Laurens County, pounding Cross Hill, Mountville, Waterloo and especially Clinton, according to Laurens County officials.

John Young, General Manager of the Laurens Commission of Public Works, reported there were no power outages in Laurens, but power went out in most of Clinton, particularly on the northern side, at shortly after 8 p.m., when warning sirens began going off. Though straight-line wind speeds of about 60 mph were reported, there were no tornado sightings. The sirens were set off due to tornado warnings and imminent danger.

Power was restored in most Clinton locations by the early-morning hours of Sunday. However, parts of the city experienced another outage Monday morning. The latter led to the closing of M.S. Bailey Child Development Center due to lack of power.

American Red Cross disaster-trained volunteers are assisting two families in Clinton. A family of six whose homes, located on Beauregard Street, were damaged by weather received assistance. The Clinton Fire Department responded to the area to assist those in need. The Red Cross is helping three adults and three children by providing financial assistance for food, clothing, lodging and other essentials, and comfort kits containing personal hygiene items.

American Red Cross disaster-trained volunteers are also assisting a family whose home, located on Jefferson Street in Clinton, was damaged by a storm. The Red Cross is helping two adults and two children by providing financial assistance for food, clothing, and other essentials, and comfort kits containing personal hygiene items.