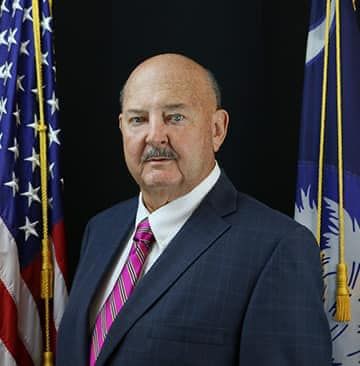 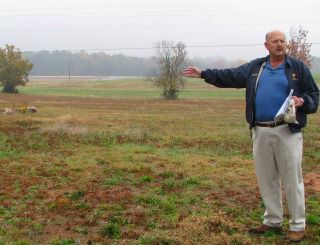 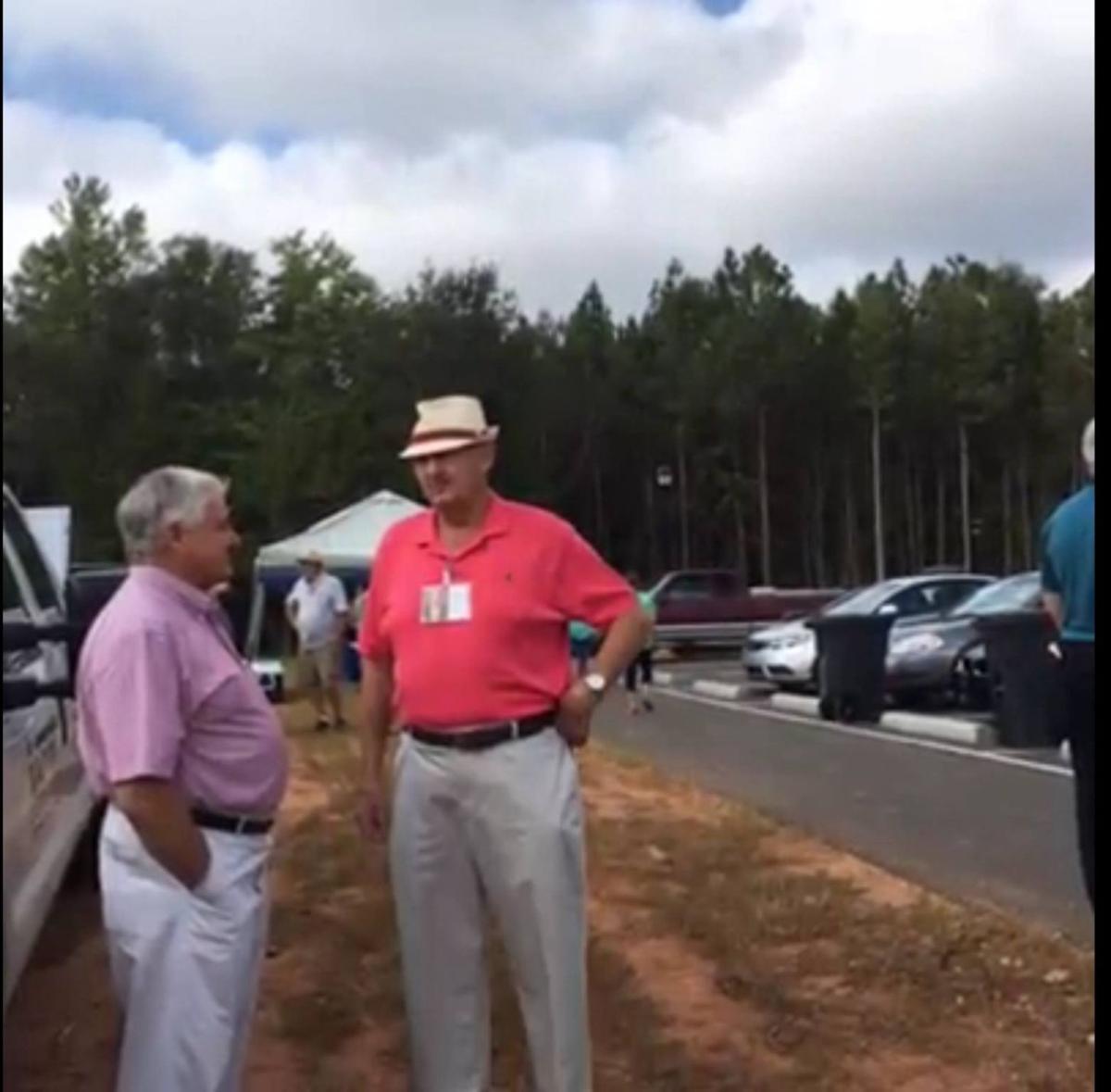 Nick Nichols, who died Monday, was a gruff man with twinkles in his eyes. He appreciated a good joke and laughed at himself when he was the subject. He served as Laurens County Coroner from the presidencies of Ronald Reagan to Donald Trump.

He was the last of the conservative Democrats and never left the party or failed to be reelected in a time when many of the county’s public officials switched parties in order to be reelected. Nichols’ predecessor, Dr. Zack Seymour, was a Republican in an age of Democrats. Nichols, who learned the job as Seymour’s assistant, was a Democrat in an age of Republicans and spent 37 years in office.

“We are remembering longtime Laurens County Coroner, F.G. “Nick” Nichols, as a true Southern Gentleman and a friend to so many individuals of this community. He had so much compassion and sensitivity for helping countless families navigate through some of the most difficult times of their lives. Coroner Nichols truly cared about all the people he served. He fought a long and hard battle after having a partial amputation last June, but he never gave up on coming back to his office and serving his county. His staff will greatly miss him, and I know the citizens of the county will miss his services.”

Connected to his community in a way that is common for a man whose service station was a more significant meeting place than City Hall, Nichols connected there in ways uncommon to most officials. He loved a homespun story, a good pig pickin’ and an occasional sip of liquor. He was a good man who didn’t lose any sleep wondering whether or not the people appreciated his goodness. He did what he thought was right without worrying what others thought. Some people disagreed with him, but few ever doubted his sincerity.

Nichols knew City Hall, too. His wife, Myra, was Clinton mayor from 1994-2003. The foundation of both’s popularity was their ability to relate to the people they served. He never served as a judge but held court regularly for most of his adult life.

“He was a great guy,” ex-Clinton police chief Carroll Barker. “Nick always tried to help those in need. He worked many days and nights without much pay. He was very dedicated and loyal to his job, which is hard to find anymore. He tried to help the little man.

“He was always right there. One night I remember we had two people deceased in a house fire in Lydia Mill. It was 5 degrees. He was right out there with you, all night long. He will be surely missed because he really put in a lot of hours. They’re not going to find another like him. Any law enforcement officer will tell you the eame thing. He wouldn’t be satisfied till he rode to Joanna or some place like that to eat breakfast and talk about it.”

“Nick was always very supportive in my career,” added Laurens County Sheriff Don Reynolds. “He was always a very straightforward person and I appreciated that. His professionalism, passion and dedication served Laurens County well. He will be greatly missed.”