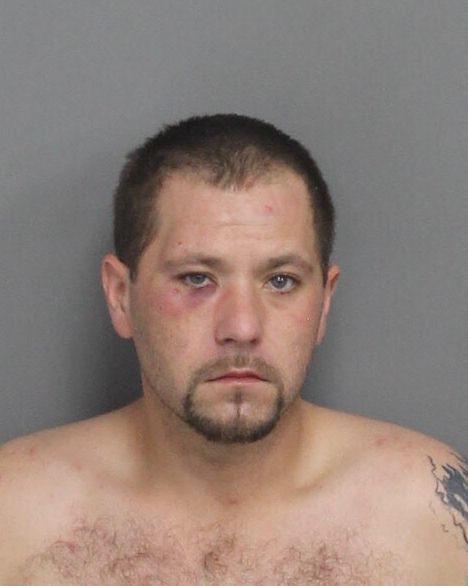 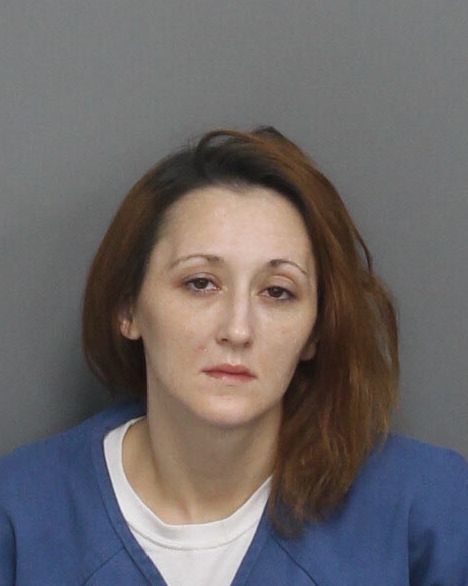 Two Clinton residents were charged with crimes related to an armed robbery at a Joanna residence.

On January 10, at approximately 9 a.m., deputies were dispatched to a Sumter Street home. The victim alleged that two individuals pushed past him, entering his home. Upon entry, the subjects assaulted the victim, tied him to a chair, held him at gunpoint and began going through his items.

Eventually, the subjects fled the residence with the victim’s debit cars and cell phone, at which point the victim was able to untie himself and call 911 from a neighbor’s phone.

Investigators made contact with the victim’s bank and learned that someone had attempted to use the bank card at a store in Clinton. Surveillance cameras at the store provided investigators with photos of the subjects. Witnesses also provided a description of the vehicle believed to be used by the suspects.

A short time later the vehicle was located at a residence in Clinton, as well as the two persons matching the descriptions shown on the store’s surveillance camera.

With assistance from the Clinton Police Department, the subjects were taken into custody without incident.

Andrew Kyle Abercrombie and Tiffany Neal Johnson, both of Clinton, were charged with assault and battery, 1st degree; burglary; possession of a weapon during a violent crime; kidnapping and armed robbery.

“These deputies and investigators worked efficiently and swiftly on this case from the moment the call came in,” Sheriff Don Reynolds said. “This is a result of law enforcement agencies aggressively working together to apprehend criminals. We are grateful that this victim was not hurt worse and that these individuals are behind bars.”