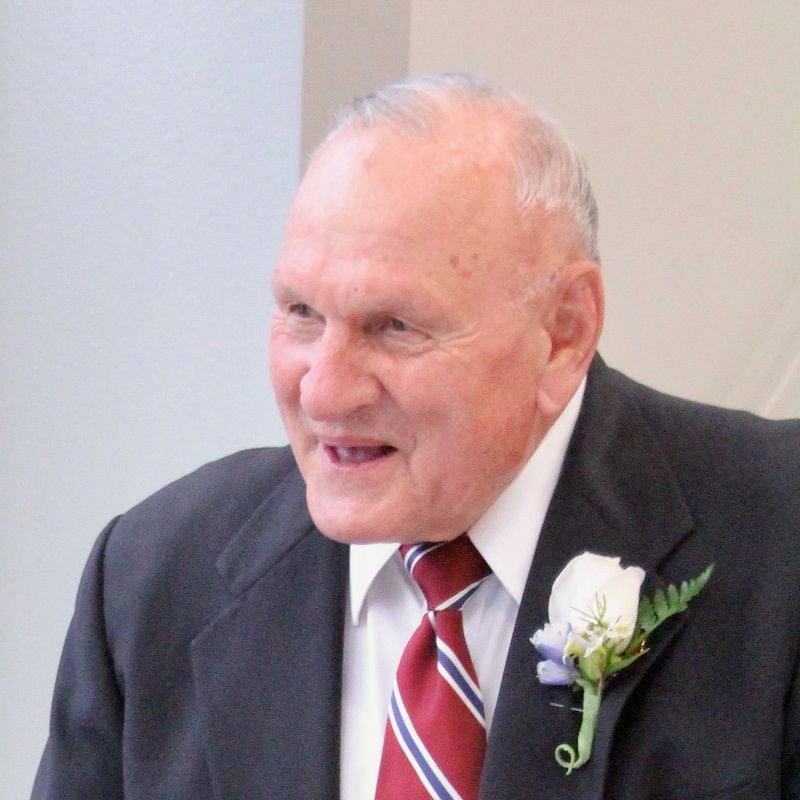 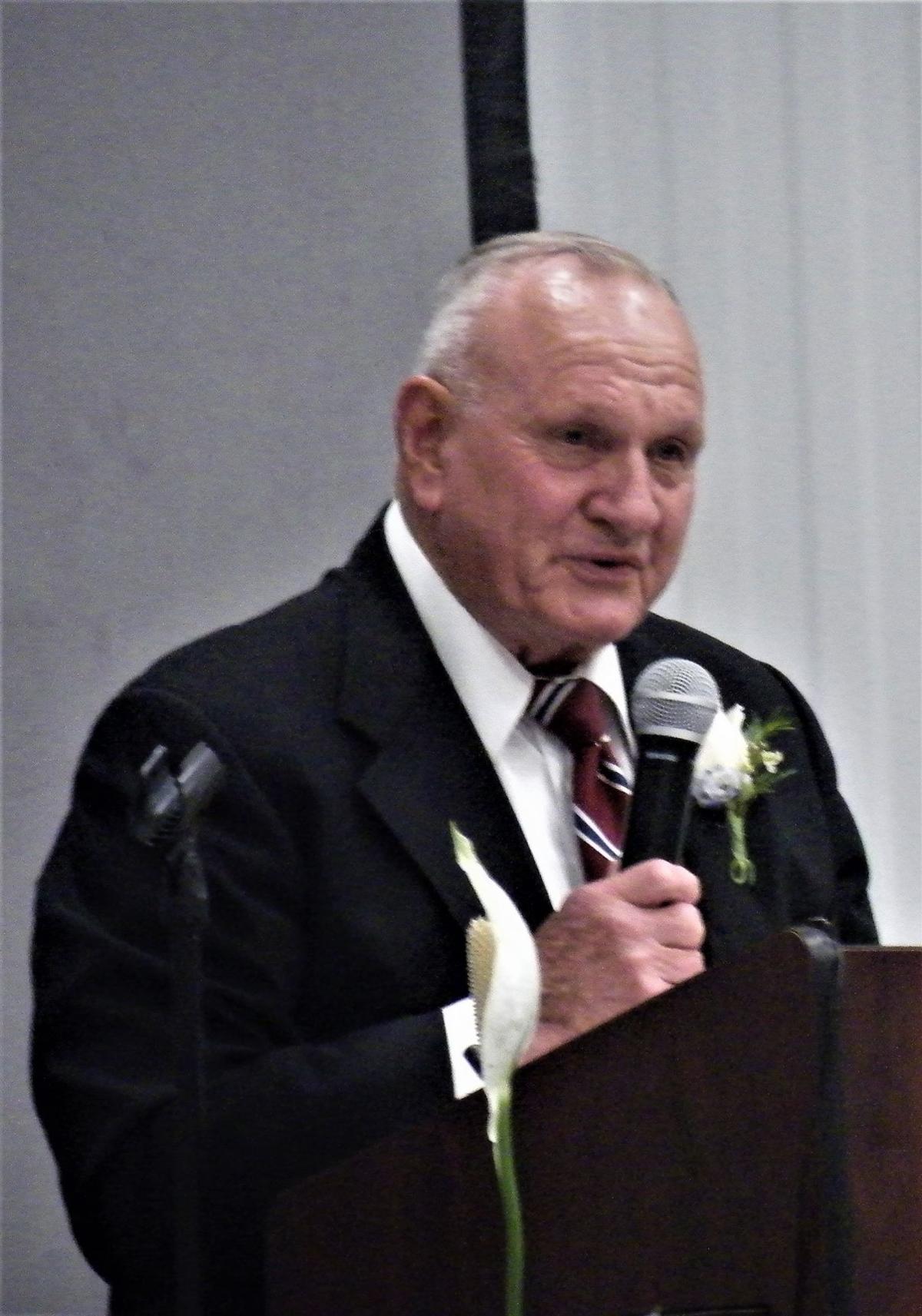 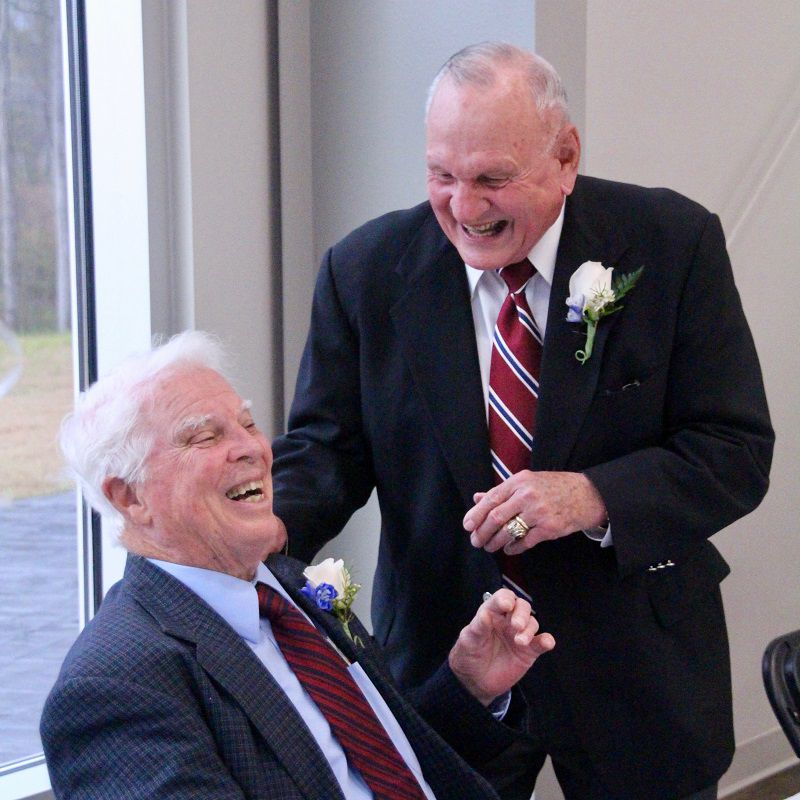 Former Laurens and USC football great King Dixon passed away on Monday night after a short battle with cancer.

Dixon was a fixture in the Laurens community. A 1959 graduate of USC, Dixon served in the Marines for 22 years before returning to USC to serve as athletic director from 1988-1992. Dixon was a key piece in USC’s move into the Southeastern Conference.

Dixon returned to Laurens and served as director of the Laurens Family YMCA and as an executive with The Palmetto Bank.

Dixon was very active in the Boy Scouts of America and served numerous organizations and board of directors in Laurens County.

Dixon was named by Gov. Henry McMaster as an interim member of the USC board of trustees in January.

He was a member of the inaugural class of the Laurens County Sports Hall of Fame, inducted in 2017.

"King Dixon was one of the finest men I've ever met," said Billy Dunlap, president of the Laurens County Sports Hall of Fame. "He was Mr. Laurens County. He served on every board, led every committee and truly loved Laurens County. He would always greet you with a smile and his enthusiasm for life was infectious. He will be greatly missed."

Dixon lettered four years each in football, basketball, baseball and track at Laurens High School. He was a first-team high school All-America in 1954, MVP of the Shrine Bowl, and won the 100-yard dash in the state track meet.

At the University of South Carolina, Dixon was All-ACC, second team All-America, team MVP for three years, played in the North-South Shrine Game in Miami and was selected as USC’s outstanding male graduate.