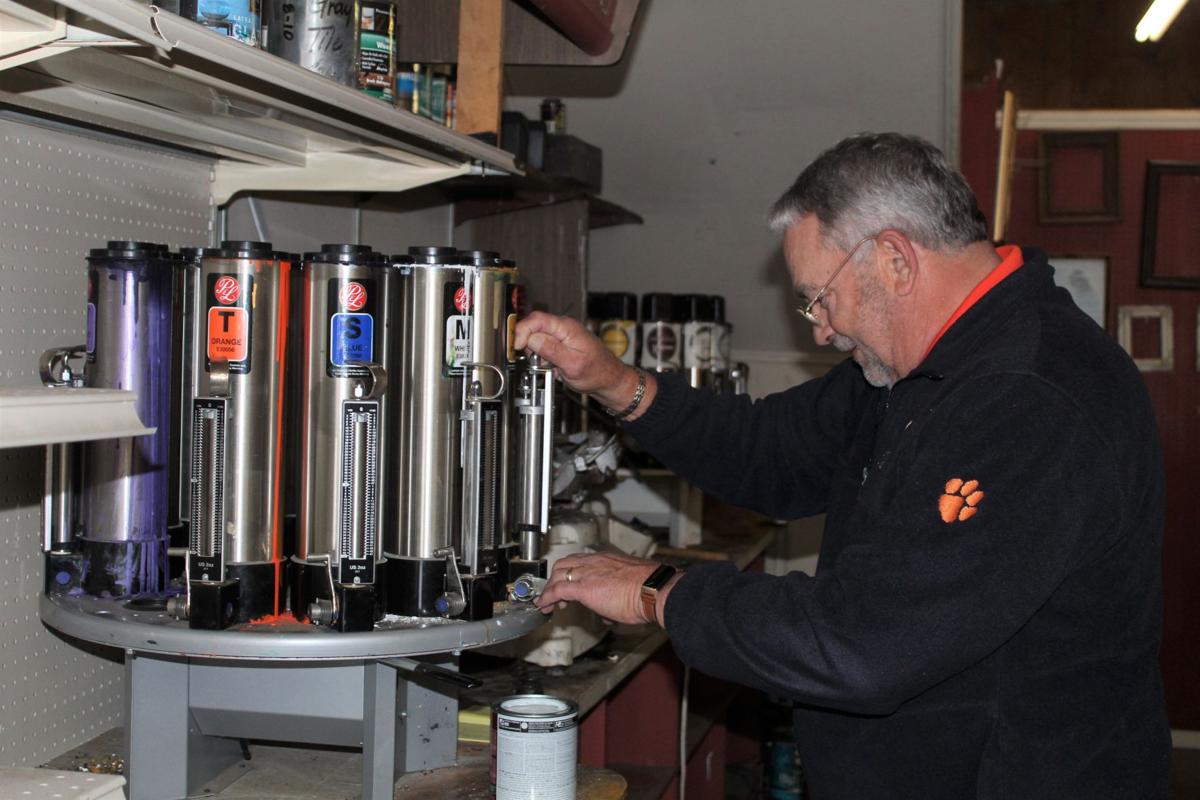 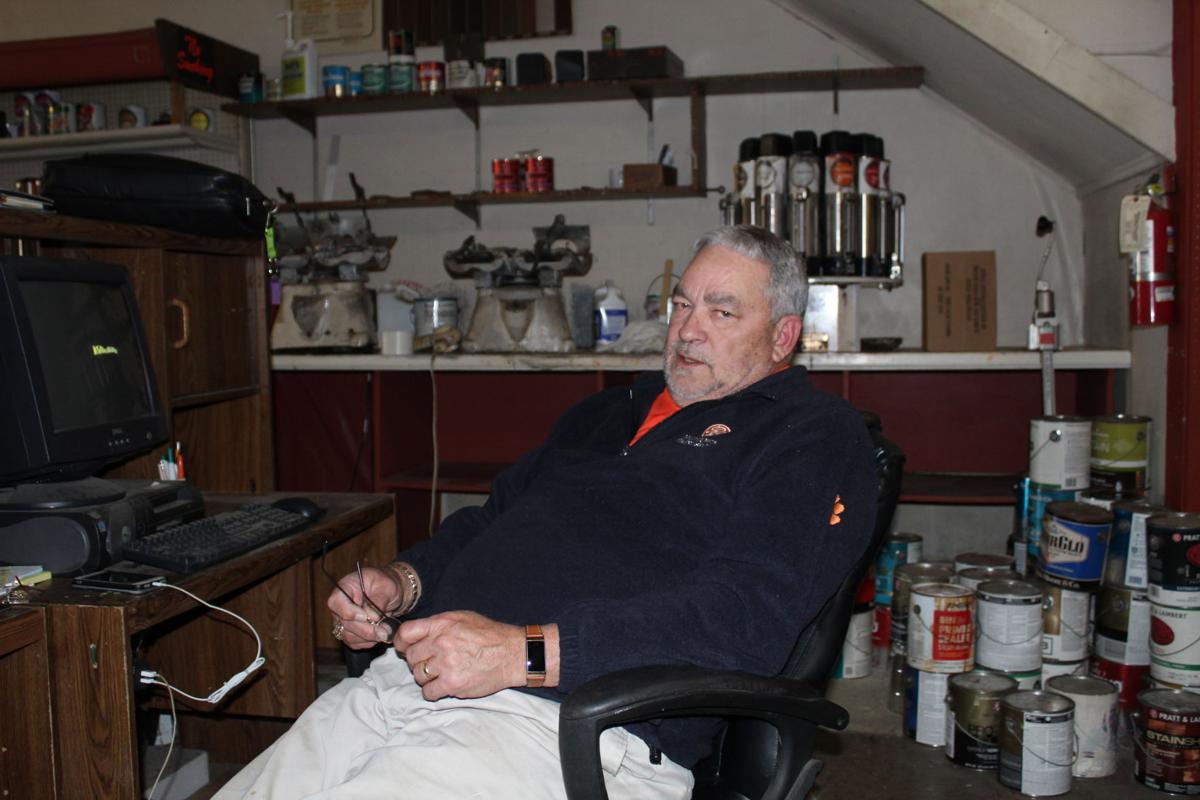 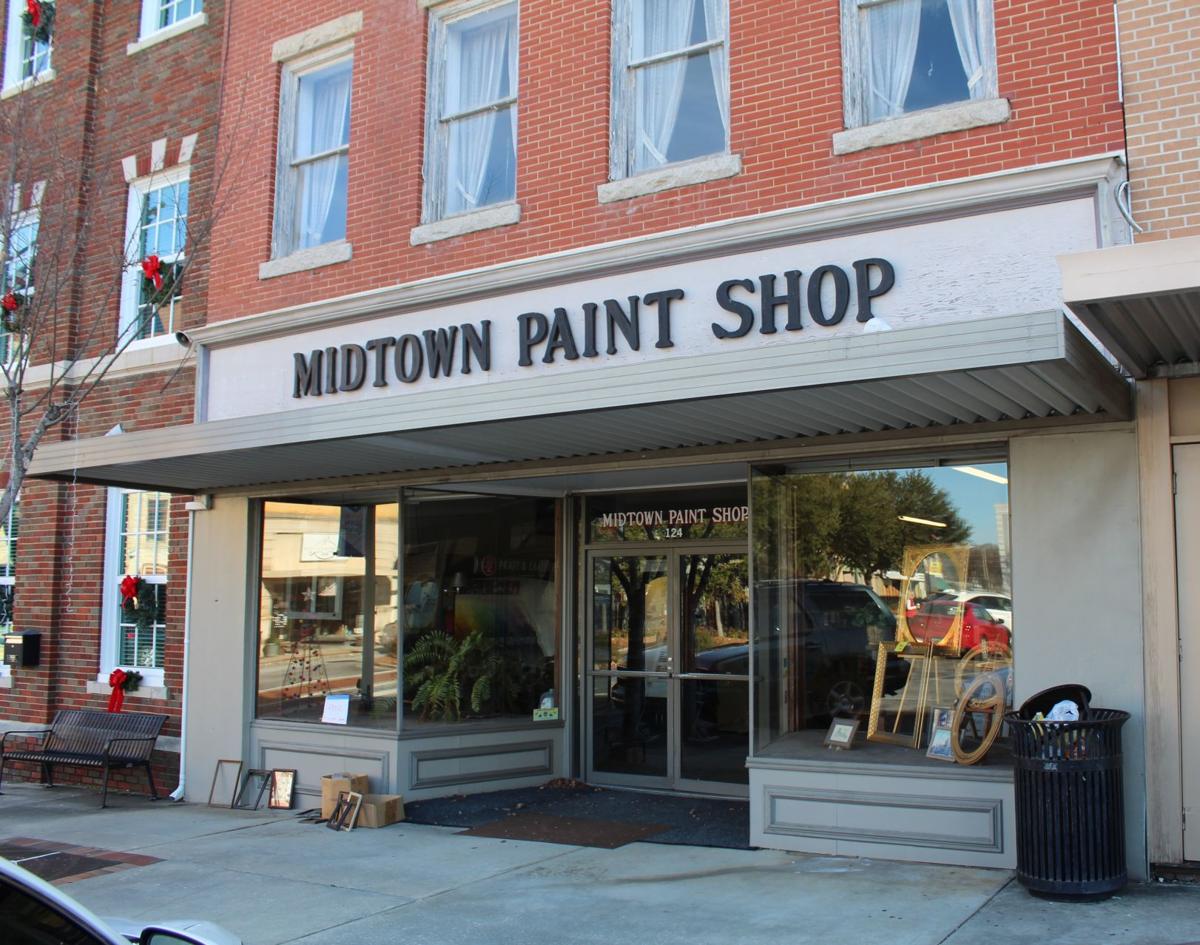 Mike Simmons pardoned himself from the interview to answer the phone.

“Midtown Paint Shop,” he answered. Then he listened to the voice on the other end.

Another call arrived, and Simmons had what that fellow needed, too, and he got up a few minutes later and started mixing up Pratt & Lambert paint.

“This is called Charleston green,” he said.

On Thursday morning, it was business as usual but business that will end with the year, and when the calendar turns, another business will open in the building that has been Midtown Paint Shop since September 1969, when his father opened it. Mike has been working there since then, when he was 14, and run the place since the ’80s.

Simmons used to have a sign up that read: “I would rather justify the cost of our goods and services than apologize for the quality.”

Now, at 64, it’s time to shut it down. Business has changed. The millennials aren’t as loyal. Simmons wants to spend time with the grandchildren and play more golf.

Three generations of his family have been in business on the Laurens Square. The paint shop is well-connected to City Hall, though not politically but literally. It borders the stately brick seat of government. It’s his neighbor.

His paternal grandfather cut meat. His maternal grandfather worked at Gable’s Ready to Wear for more than 40 years. His father sold Sherwin Williams paint a ways off the Square, near the present site of United Community Bank, then opened Midtown Paint Shop and switched to Benjamin Moore. Another brand switch to Pratt & Lambert occurred in 2006.

Other than that, not much has changed but the times.

Simmons graduated from Clemson, where he met his wife, Sallie, a Charleston girl. Their three daughters all worked at the shop growing up. Ashley lives in Seneca and is an educator. Lindsay is in medicine here in the county. Sydney is in marketing and public relations in Simpsonville.

“They all did their time here,” Simmons said, “and I think all three would tell you they learned valuable lessons that prepared them for their education and careers.”

He told a caller he was going to knock off at 11 because he had somewhere he had to go, but he’d mix up the paint right away.

To paraphrase an old Ernest Tubb song, Simmons is going to say goodbye like he said hello, in a friendly kind of way.