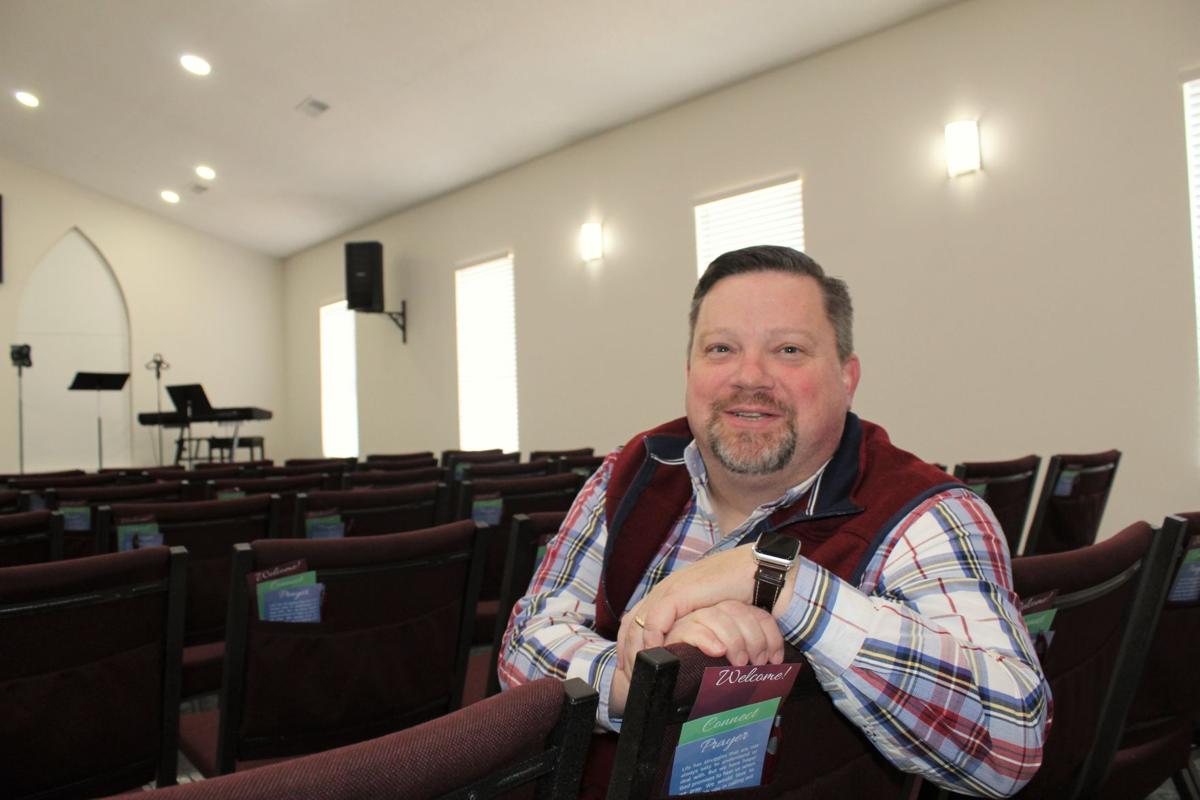 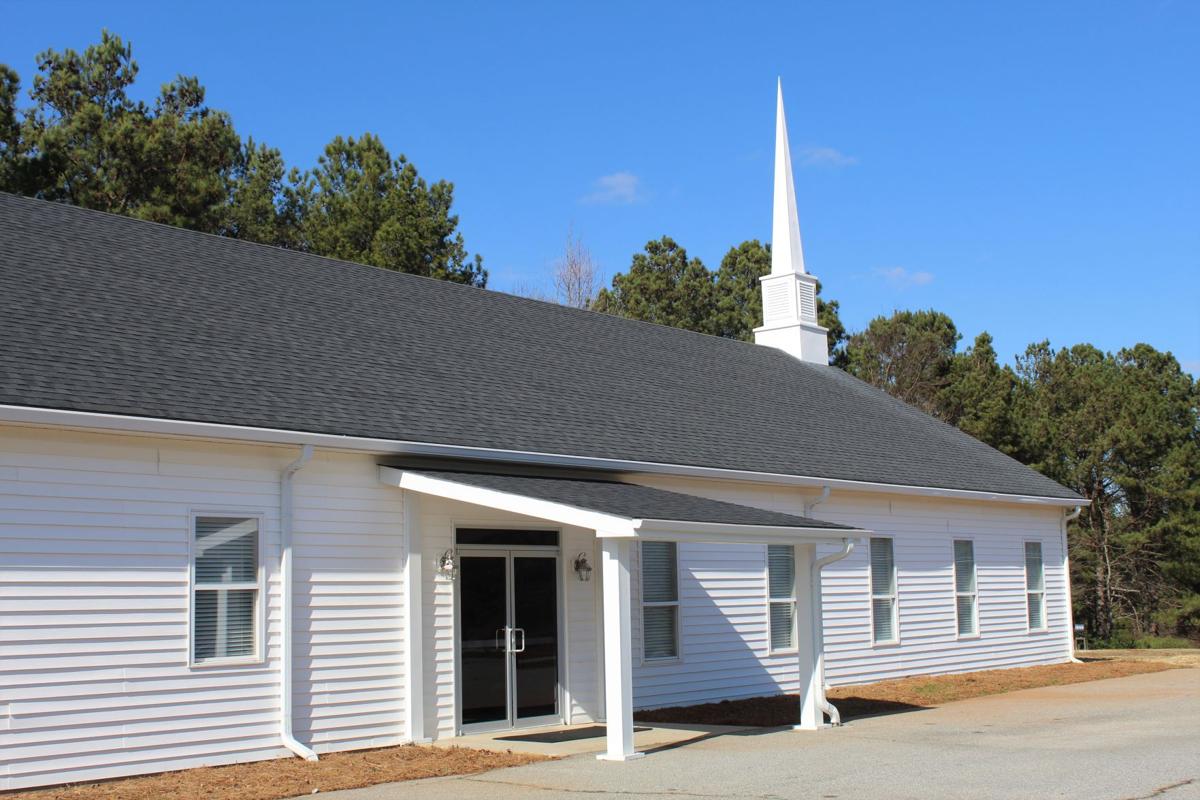 Chestnut Ridge Baptist Church is using a satellite to spread the Good News, preach the Good Word and sing the Good Music. All the good things.

Not satellite technology. That’s practically old-fashioned in the 21st Century, where the cable TV lineup is full of intros to evangelism that begin with simulations of dishes bouncing their signals off the circling clearinghouses of outer space.

The satellite is a location. Chestnut Ridge has opened a satellite sanctuary on the opposite side of Laurens, holding services in a heretofore vacant church between Laurens and Clinton on U.S. 76 near the county hospital. On the past three Sundays, Rev. Alex Henderson has preached a sermon at the new location at 9:30 a.m. and on the “main campus” at 11.

“Our primary goal is to build a congregation over here,” Henderson said, “and then do over here the kinds of things we’re doing at what we now call our central campus.”

The “new” Chestnut Ridge is at 22088 Hwy. 76 E., between Holly Grove Baptist Church and the Seventh-Day Adventist Church, west of the hospital and east of Lakeside Country Club, in the structure occupied most recently by Grace Community Church.

Chestnut Ridge acquired the building last summer. It looks like it’s brand-new, with an awning added above the entrance and a sanctuary equipped with rows of chairs, and a stage with a set of drums on one side and an organ on the other. It’s spick ’n’ span and clean as a fresh white shirt.

The new location was opened to expand Chestnut Ridge’s range, minister to the Latino community and serve the students of Presbyterian College in Clinton. Plans are underway to teach English as a second language and hold Bible study in Spanish, and conduct services for the students on Thursday nights. A soccer field is in the works.

“We sent 25 of our members out here to start this congregation,” Henderson said. “Some of our people who live in this area are coming here. We want this to be convenient to some of our members, but we also want to reach this community. We are starting the Hispanic ministry the first week of February.”

In the past, Chestnut Ridge has sent out “go teams” to knock on doors within a 5-mile radius of the church, “not inviting them to church, necessarily, but inviting them to a relationship with God. We have a pinpoint on the map on that side of town. We bought this place, and now we have a pinpoint over here. It’s about 10-12 miles from here to the other side of town. We’re going to be pretty close to encapsulating the entire city of Laurens, and we’ll get pretty close to Clinton in five miles,” he said.

The new location has hosted capacity crowds in each of its three services to date, and 75 percent had no previous relationship to Chestnut Ridge. A lot of them were people who had been “unchurched” and were looking for a community in which to worship.

“We’re trying to find people who don’t go to church,” Henderson said. “The message is the same that Gospel preachers have preached for 2,000 years. We just use different methods. The truth is that the county is not being reached by the Gospel, not because there aren’t hundreds of churches here, because there are, but because some churches have become irrelevant, stale, whatever you want to call it.”

To quote Jesus as related in Mark 16:15: Go ye into all the world and preach the Gospel to every creature.