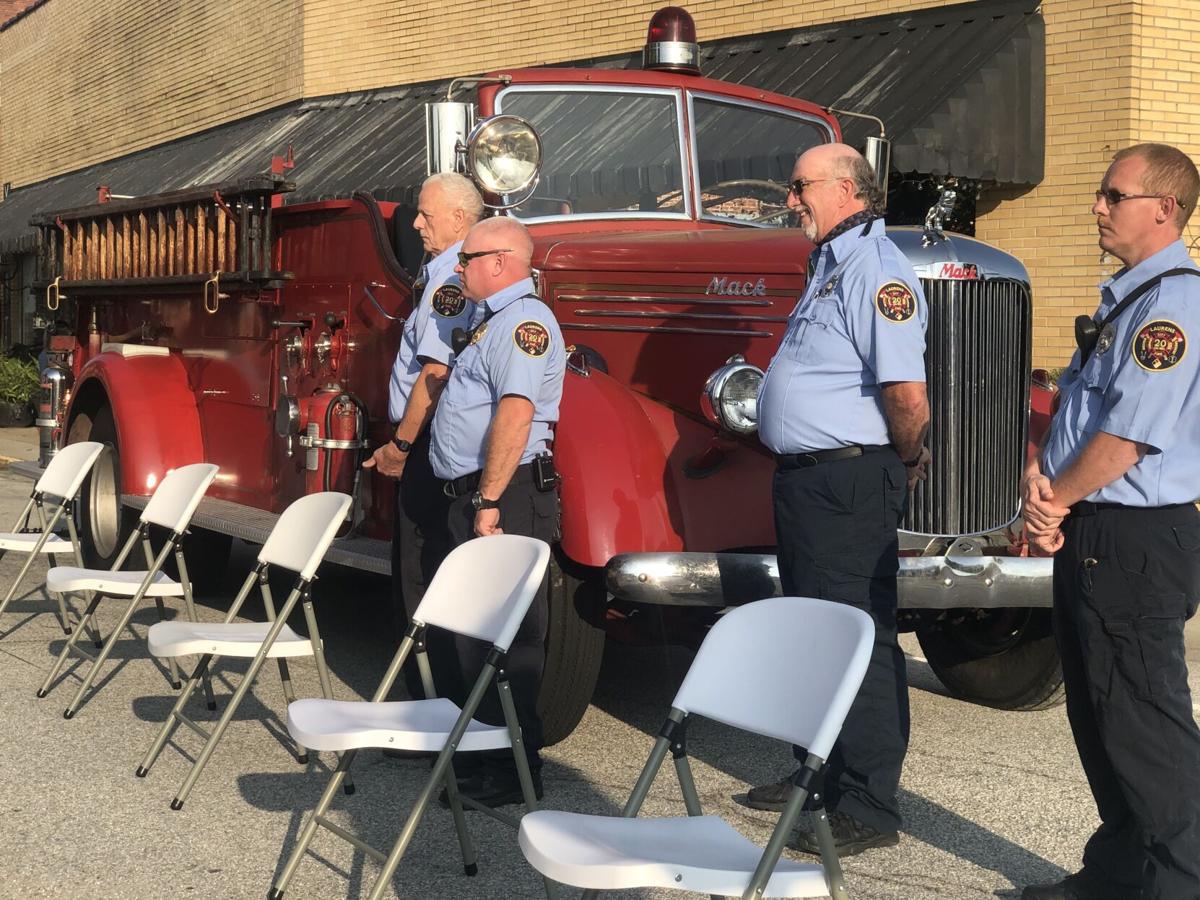 Member of the City of Laurens Fire Department 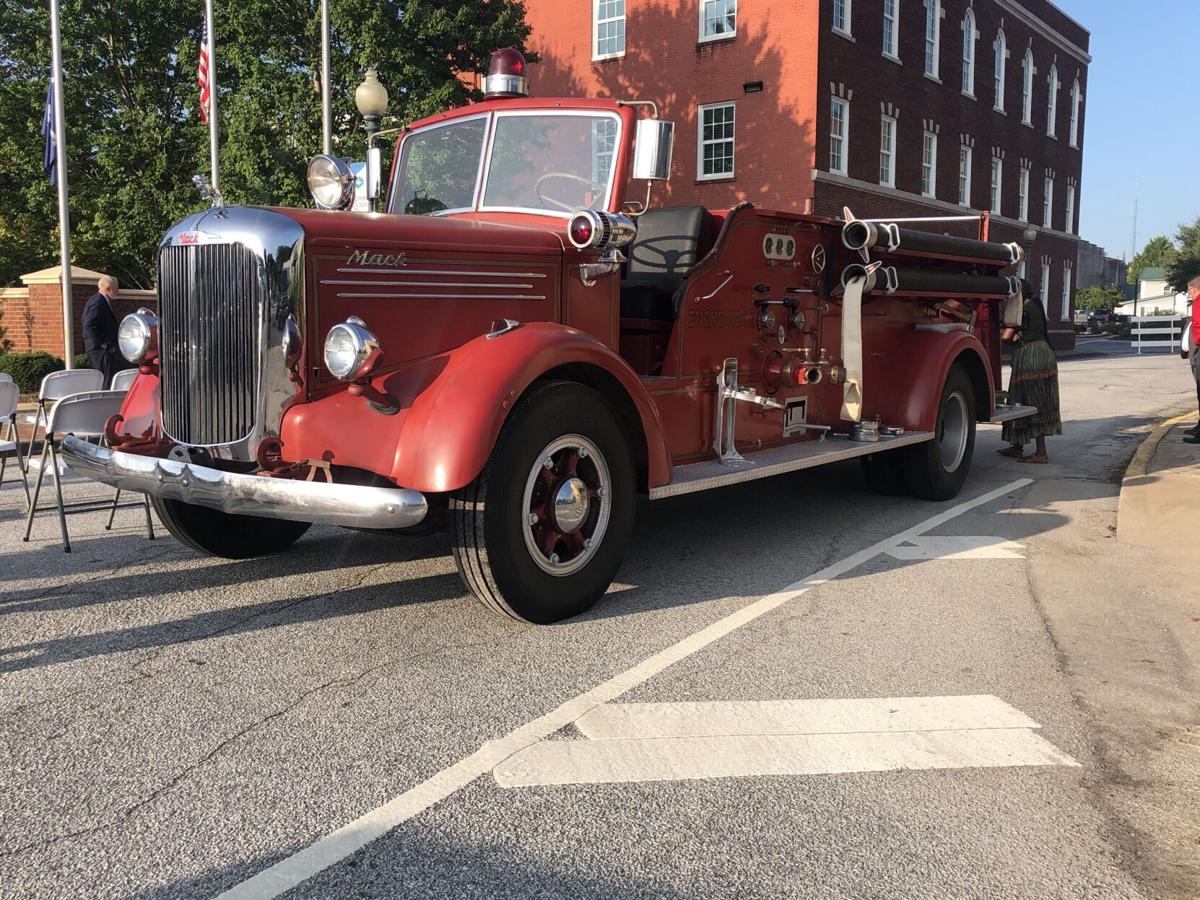 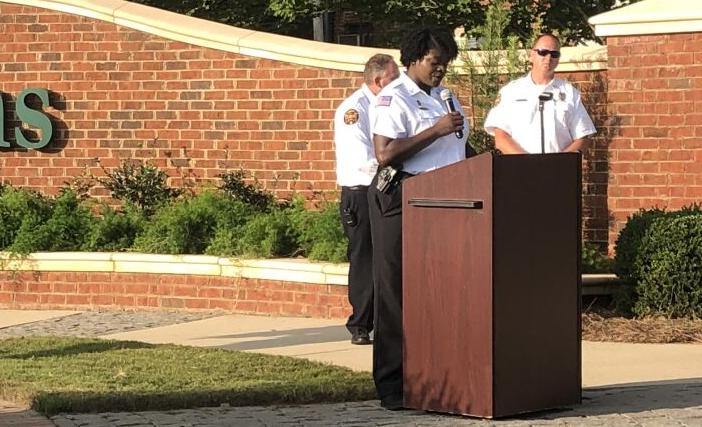 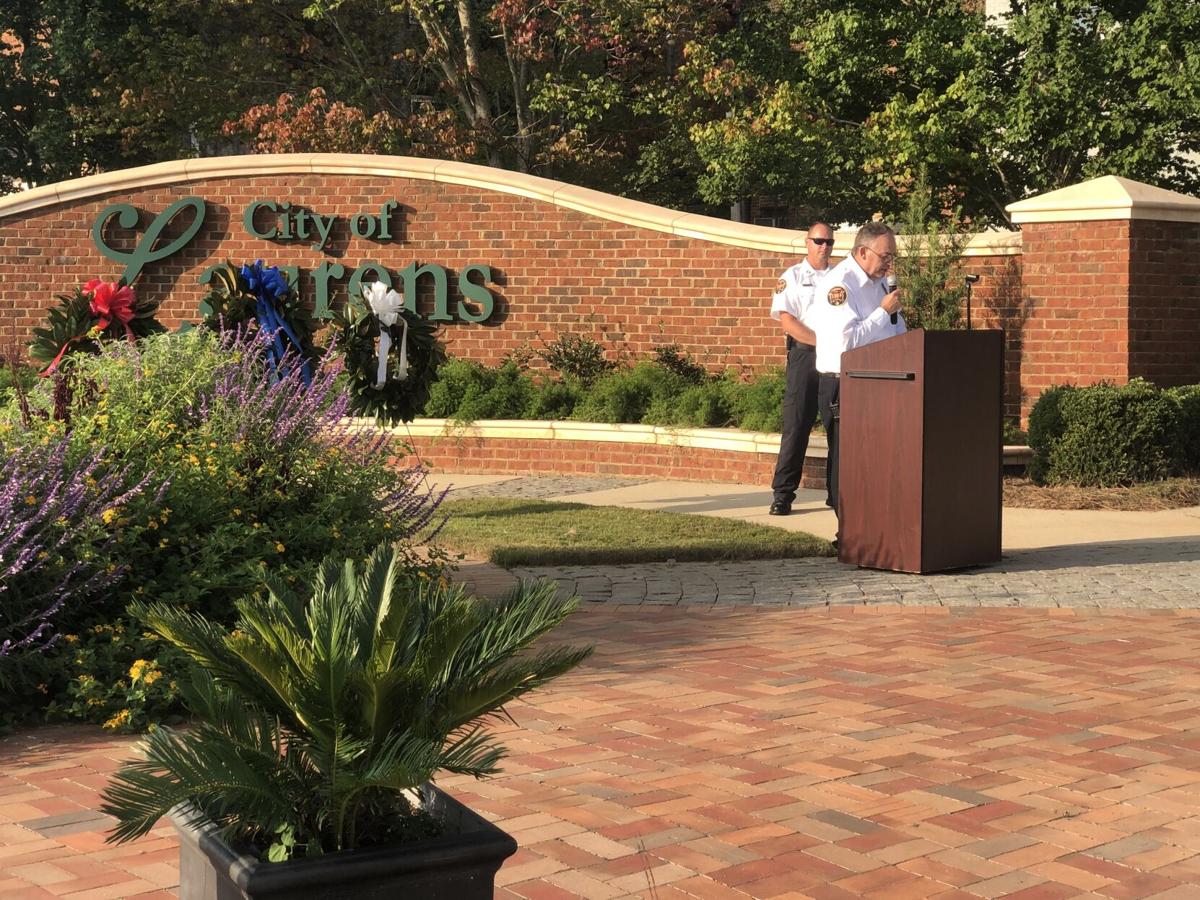 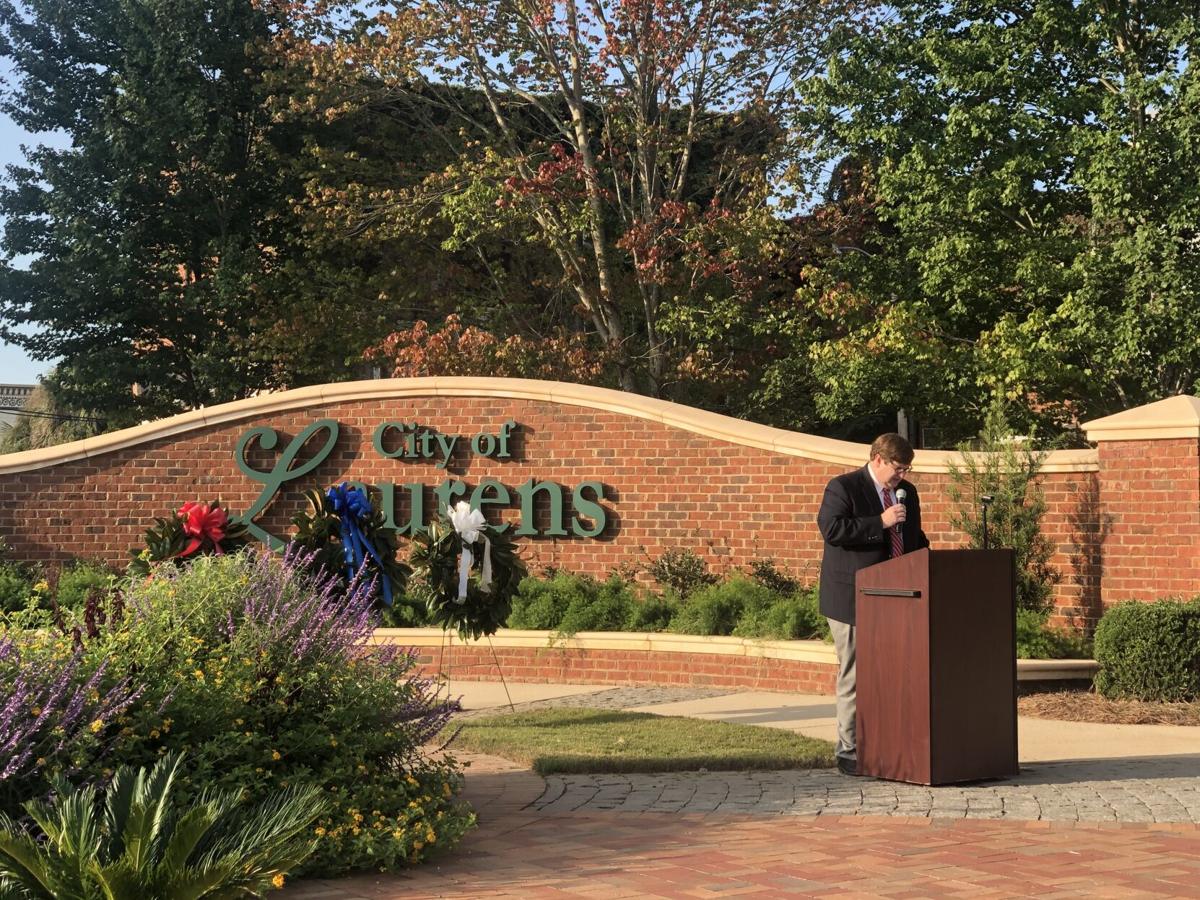 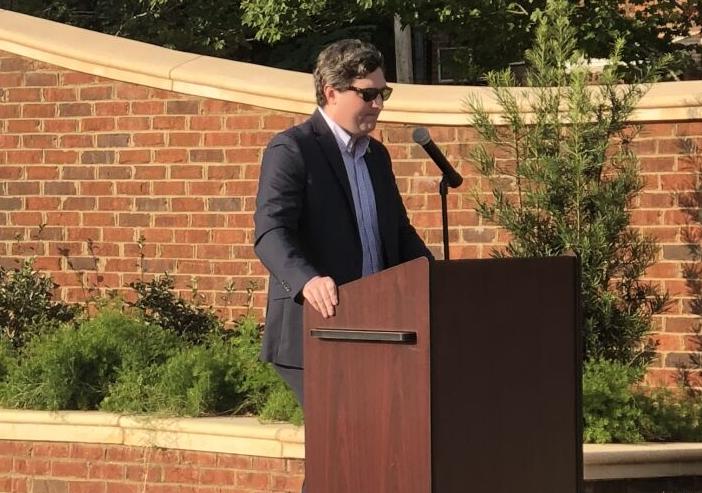 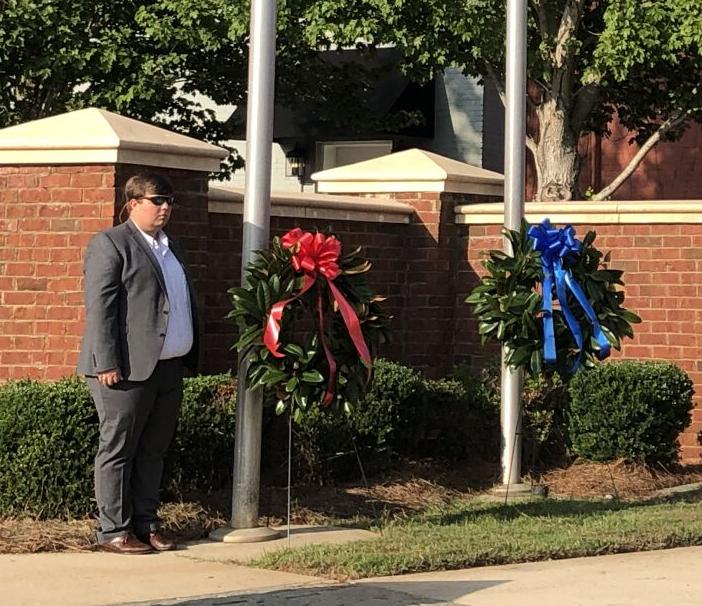 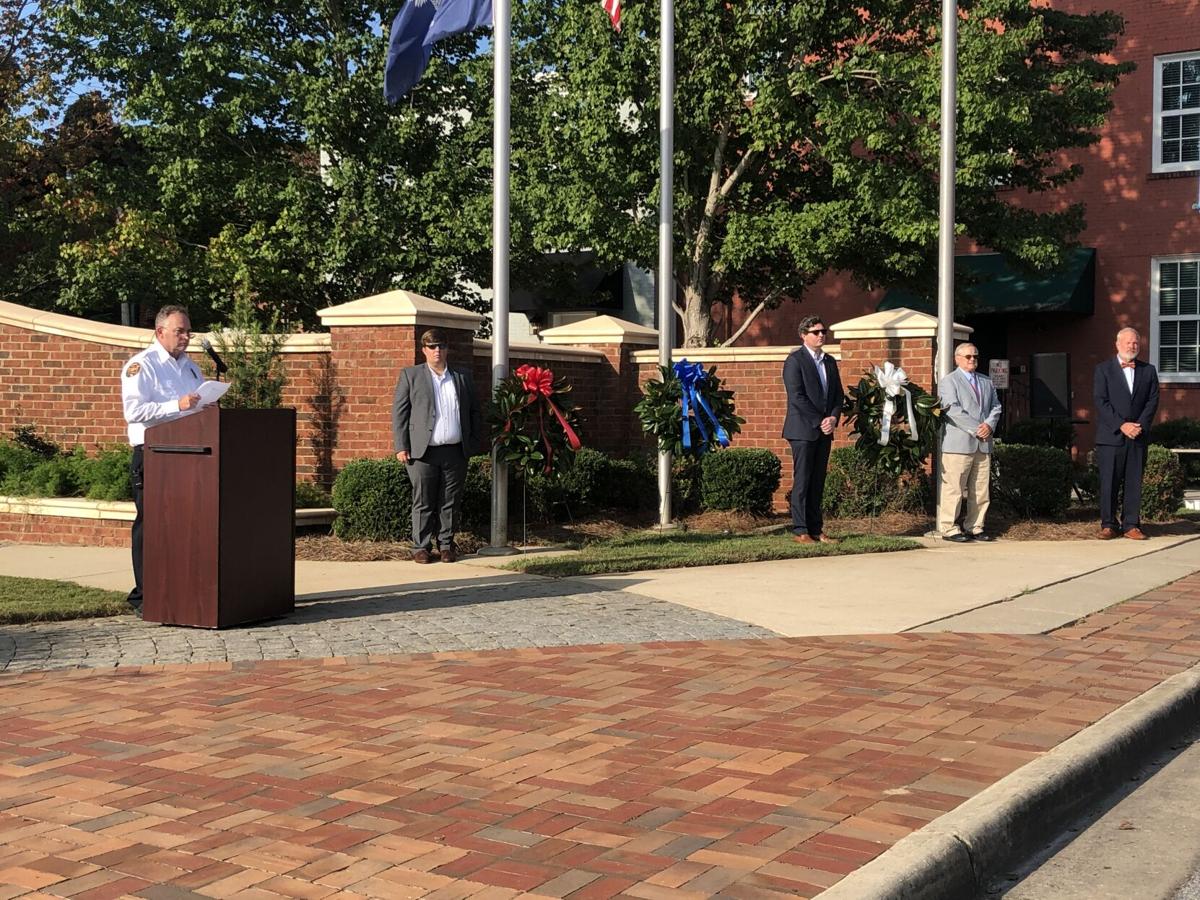 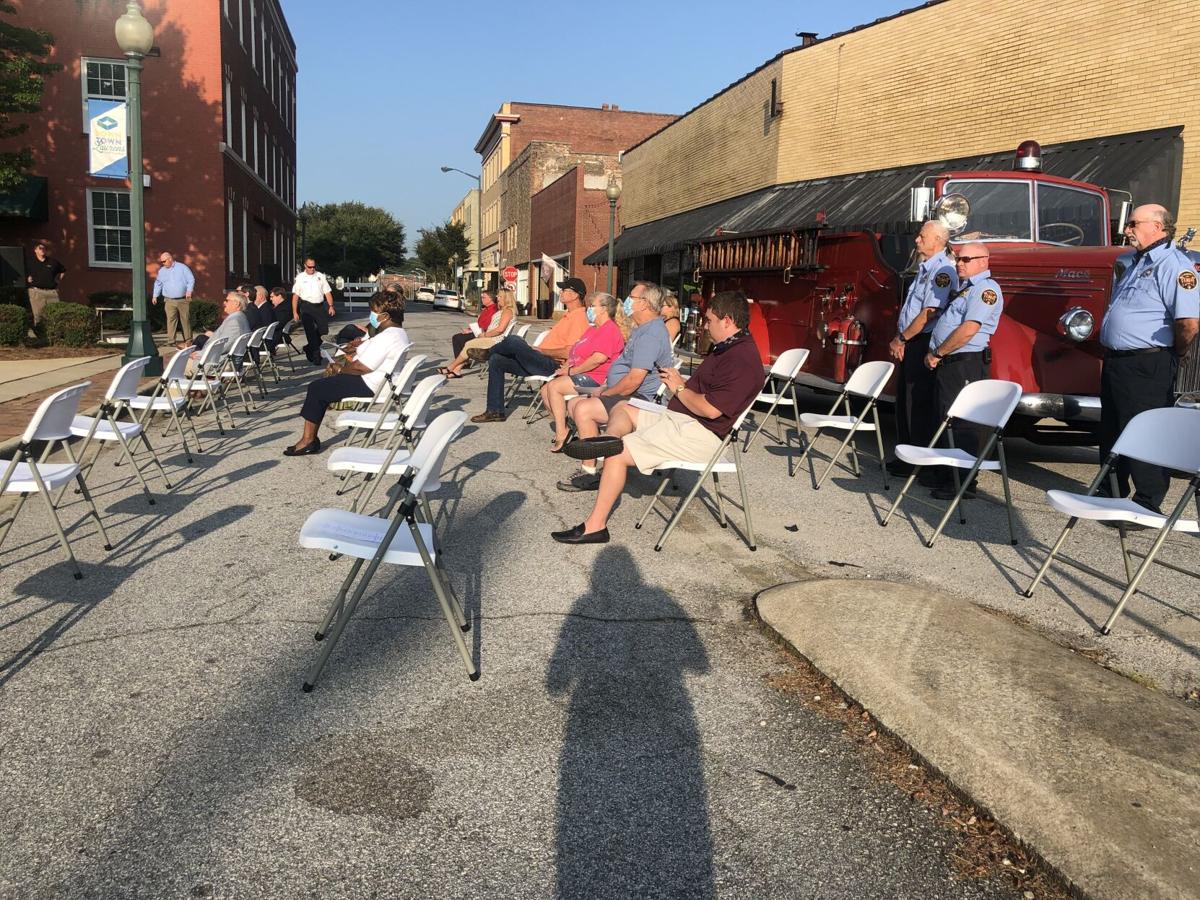 Member of the City of Laurens Fire Department

The City of Laurens honored those who lost their lives, 19 years ago, with a ceremony this morning.

Mayor Nathan Senn proclaimed earlier this week that Friday, September 11, 2020, as “Patriot Day" and "National Day of Service and Remembrance" in the City of Laurens, and urged that "all residents of our community take time to give thanks, mourn, commemorate, honor and celebrate this day through acts of service to our community, with particular attention given to serving our firefighters, police officers, EMS workers, and members of our armed forces who, with their families, sacrifice each day to keep us safe."

“I was moved by today’s ceremony, more than I had anticipated," said Senn. "My friends and classmates were the ones who answered the call to serve their nation in the immediate aftermath of September 11, 2001. It was a profound honor to take part in recognizing the victims of that tragedy, and those first responders and members of our armed forces who have given their lives as a result. I just hope my remarks, calling for unity during such a troubled time as we live in now, will be carried on by some of the folks who were present.”