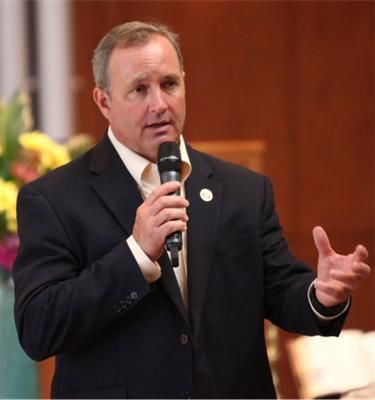 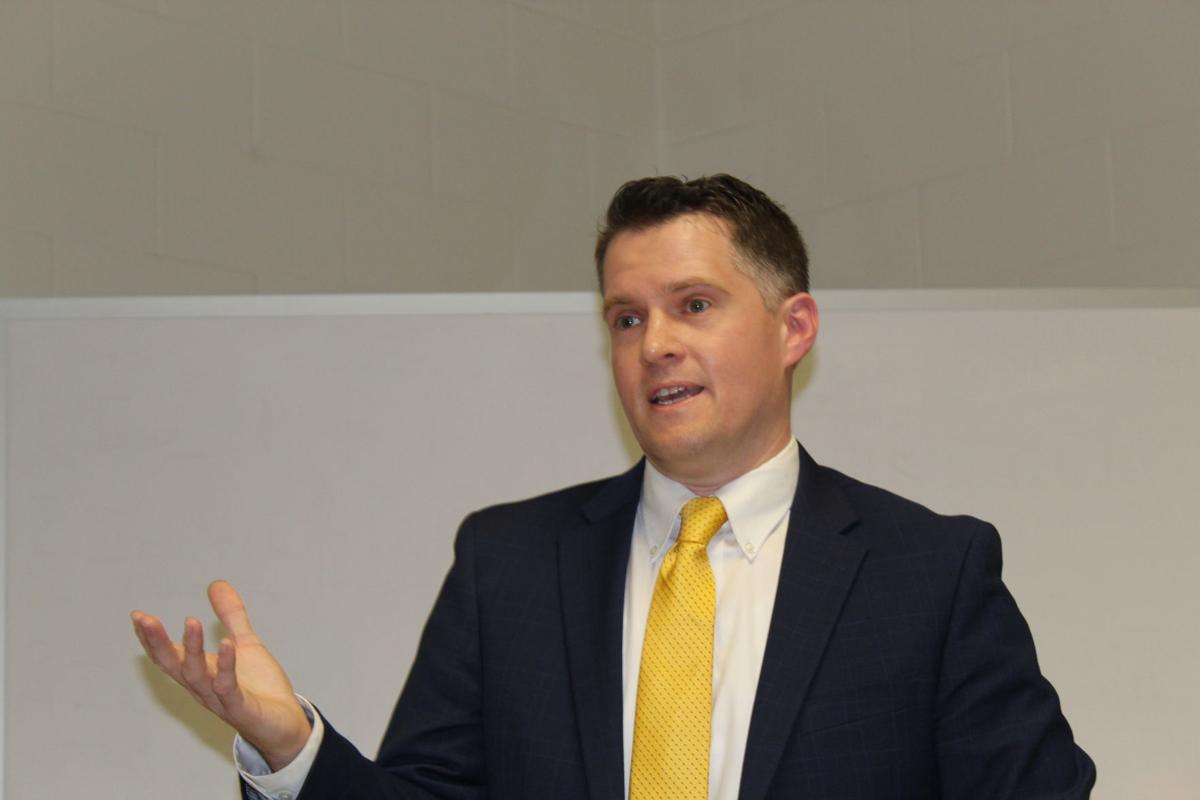 Third District Congressman Jeff Duncan made a formal endorsement of Stewart Jones, the Republican nominee for the special election in S.C. House District 14.

Duncan, of Laurens, is also a Republican.

On April 23, Jones, a current member of County Council, is opposed by Democrat Garrett McDaniel in the election to succeed Rep. Mike Pitts, who retired.

Duncan spoke at a campaign dinner held on Saturday afternoon at The Clock of Laurens. Among other speakers were Pitts and Rep. Mark Willis, who represents sections of the county in District 16.

The speakers discussed the upcoming special election, voter participation and what issues the South Carolina Republican Party will focus on leading up to the 2020 election cycle.