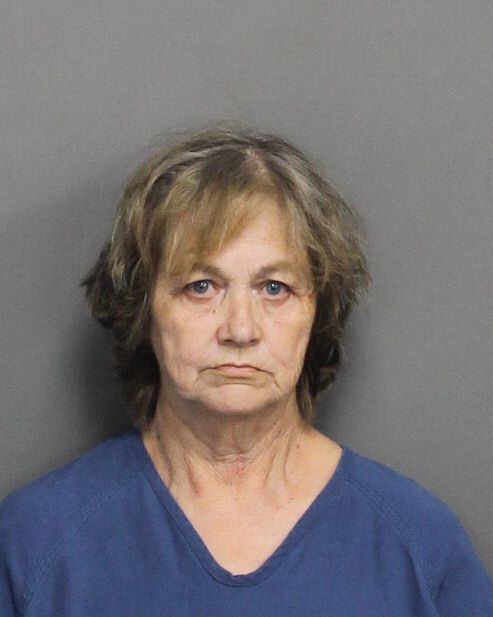 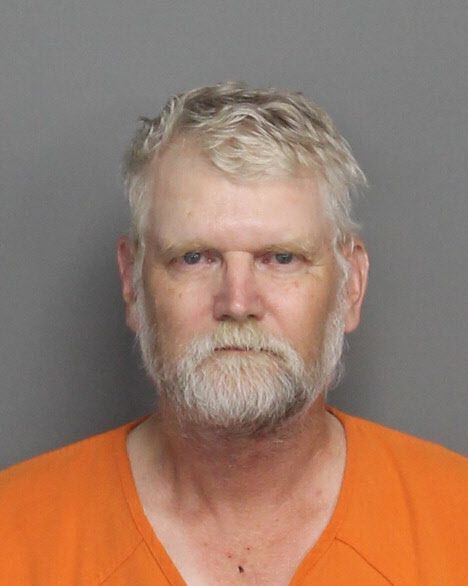 A couple was arrested on Wednesday and charged with 16 counts of felony ill treatment of animals.

At approximately 3PM, animal control deputies responded to a residence in the 9000 area of Highway 101 South in Gray Court in reference to multiple dogs being underweight and living in poor conditions. Upon arrival, deputies observed dogs located outside of the home to be malnourished with ribs, hips, and spines visible.

After noting that there were also dogs located inside the residence, deputies entered the home and were met with an overpowering odor of ammonia. The floor was covered in feces and filth. Dogs inside were discovered to be suffering from flea infestations and varying health conditions.

Due to the condition of the animals and the home, 17 dogs were removed and placed in the Laurens County shelter for assessment and treatment.

Randy Hill and Faye Hill of the home were both arrested without incident and charged with 16 felony counts of Ill Treatment of Animals each.

“We will continue to be the advocate for these abused animals," said Sheriff Don Reynolds. "These conditions will not be tolerated and we will always pursue justice on their behalf.”