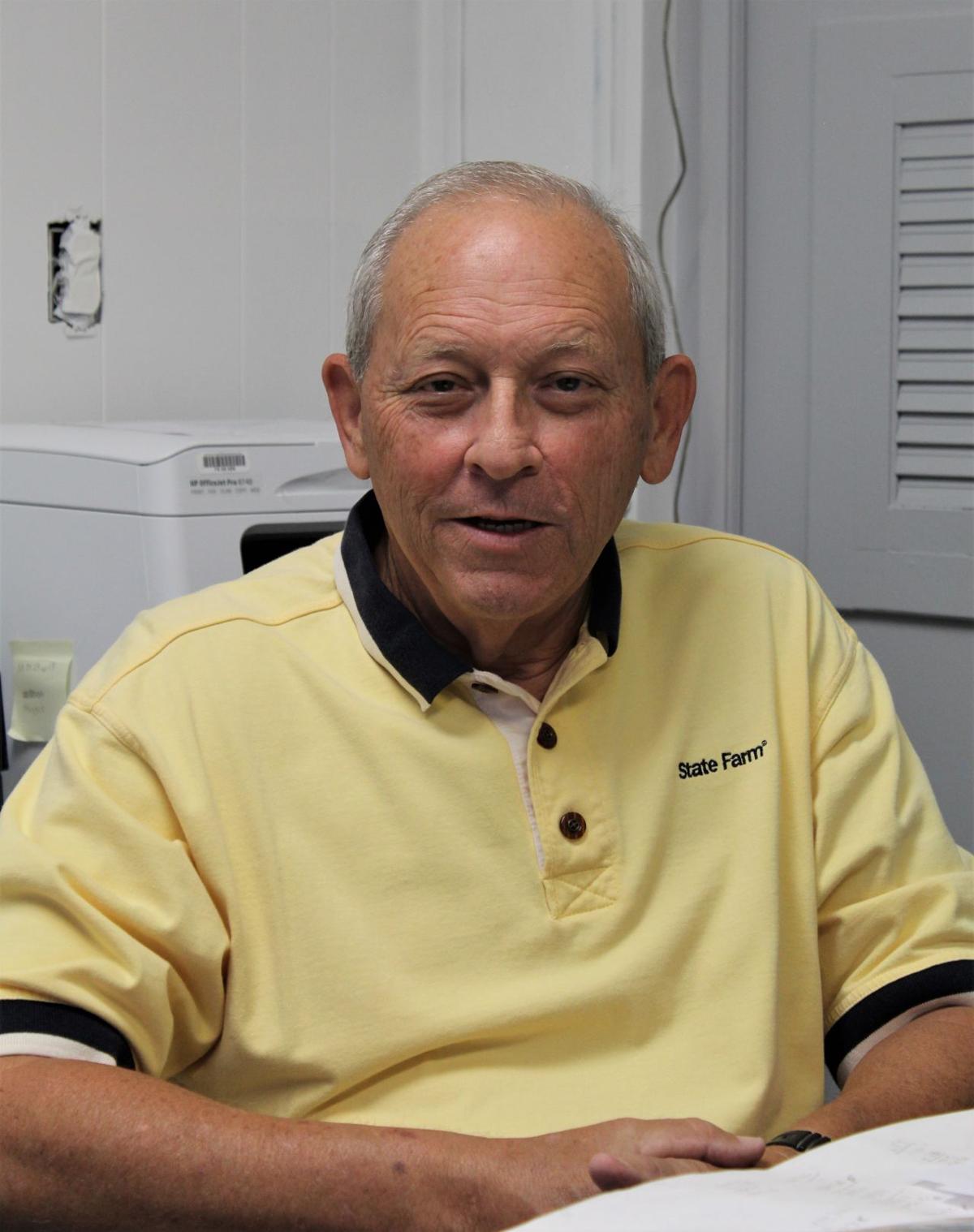 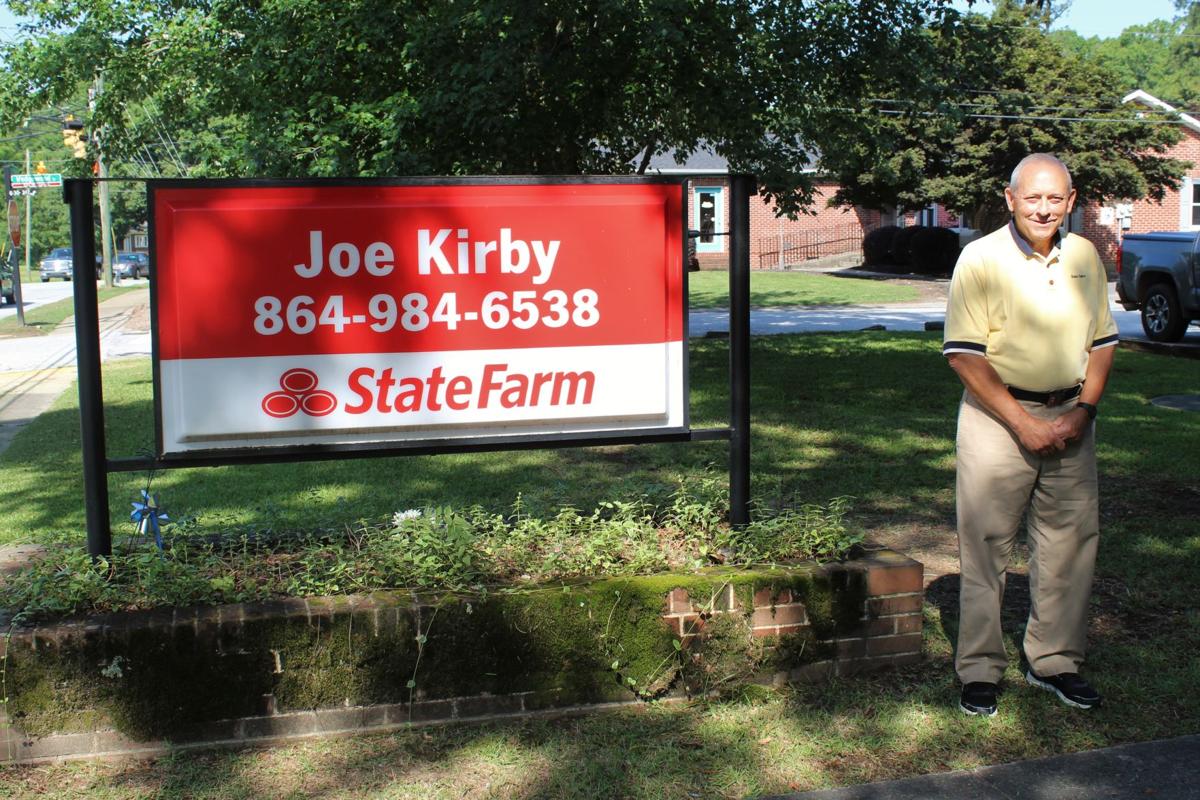 Joe Kirby is ready to retire. He wants to enjoy life on Lake Greenwood more, and his grandchildren, and a few more rounds of golf with his buddies.

The customers of his Laurens insurance business don’t seem to be as ready. A State Farm office on West Main Street operated by a Joe Kirby has been around for 61 years. The one his father, Joe B. Kirby, opened in 1958 was on the other side of the street. Joe H. is walking out the front door at the end of the week after 46 years.

If you’re keeping a scorecard at home: Joe B., other side of West Main. Joe H., this side. With a little overlap.

Kirby may be ready, but it’s going to take his clients a while to get used to it. He poses for a picture next to the sign out front and then chats for a while standing at the front door. Two different clients walk up, and both say, in part and separately, “I just don’t know what I’m going to do, Joe.”

He explains that everything will be fine. Clinton’s Matt Davis is opening up an office – for some reason, companies like to call them “stores” nowadays – in Gray Court under the direction of Kevin Franklin. Another office is opening near Walmart, where all businesses seem to be slowly congregating, headed by Chase Bradley. Workers representing the soon-to-be owner of this site on West Main, Chris Callahan, are preparing for the change. Part of the business will be absorbed by Angela Marlett.

“For the people who always said to me, ‘Well, you don’t really have a job, you don’t do anything,’ well, shame on them,” Kirby quips. “It takes four people to replace me.

“We came along at a good time. The economy has been good, and we’ve been able to build a nice-sized business, and they (State Farm) don’t want to necessarily give all that business to one person.”

When Kirby walks into his office, the chair behind his desk is missing. It’s already “in storage.”

Kirby has done everything possible to make sure the change is smooth, but as Sam Cooke sang, “A change is gonna come.” Insurance has changed, along with everything else. Typewriters, adding machines and file cabinets have given way to the Worldwide Web, only no one calls it that anymore. State Farm, Kirby says, is as good and reliable as it ever was. He ought to know.

“When you think about it, the only thing that has really changed is we don’t keep filing cabinets anymore,” he says. “The things we’re using now hadn’t been invented, or even thought about, when we started out.”

With his 68th birthday coming up in August, Kirby feels it’s time step away, see how the fish are biting, play with the kids and buy a new driver. Wife Joy, a nurse and once chief deputy coroner, has already retired.

After Kirby graduated from the University of South Carolina in 1972, his father had to talk him into joining the family firm.

“When I left Laurens to go to college, I had no intention of coming back,” he recalls.

He had job offers in Charlotte and Atlanta. A State Farm executive told Joe B. that he should get Joe H. to work in Laurens for a couple years to see if he liked it. Back then, the son used to sit and drink coffee at Laurens Drug every morning before work. A man named Jim Ferguson made a point that stuck.

“Joe, you’ve got to learn one thing in life,” Ferguson told him. “It’s easier to plow a field that’s been plowed a time or two than it is to break new ground.”

“That kind of resonated with me,” Kirby said, “so I decided to give it a try.”

Joe B. and Joe H., father and son, worked together for 13 years until Joe B. retired. Now Joe H. and Joy are ready to “help raise the grandbabies.”