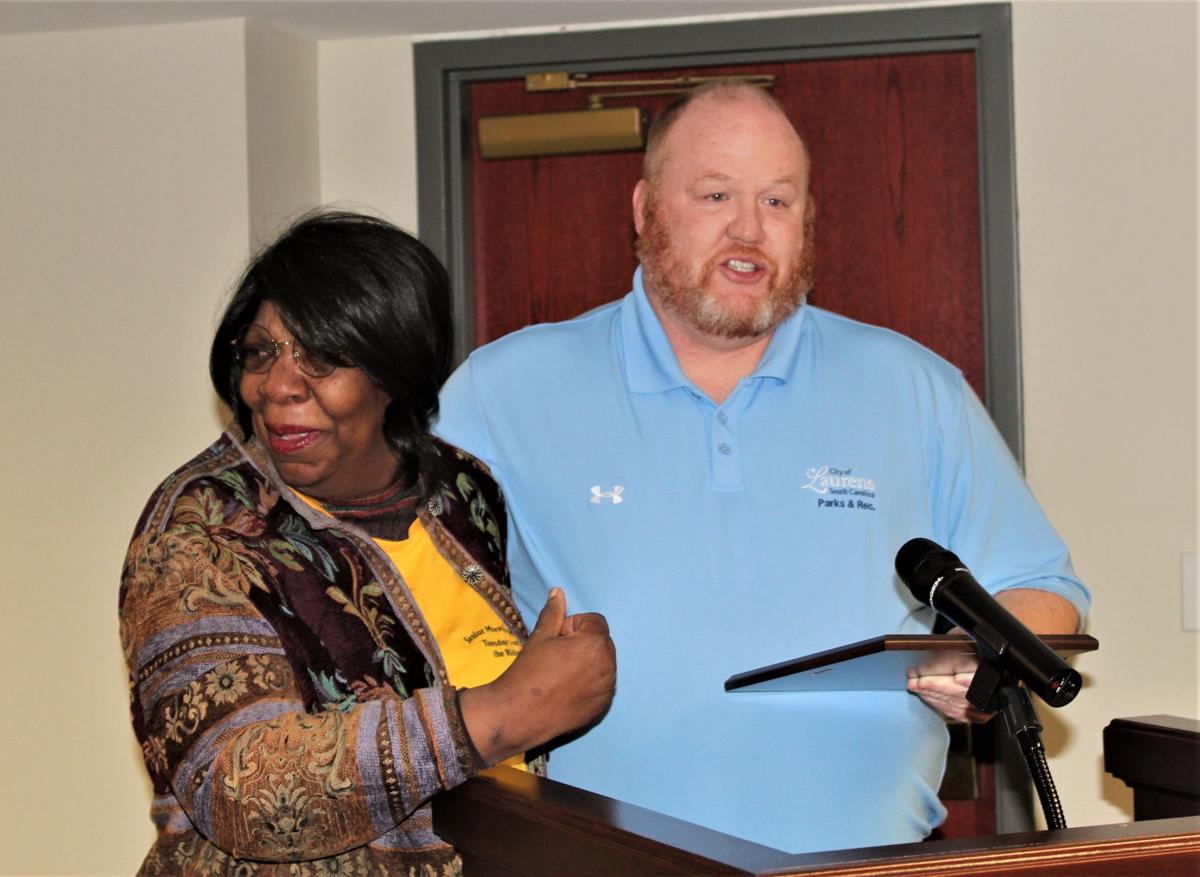 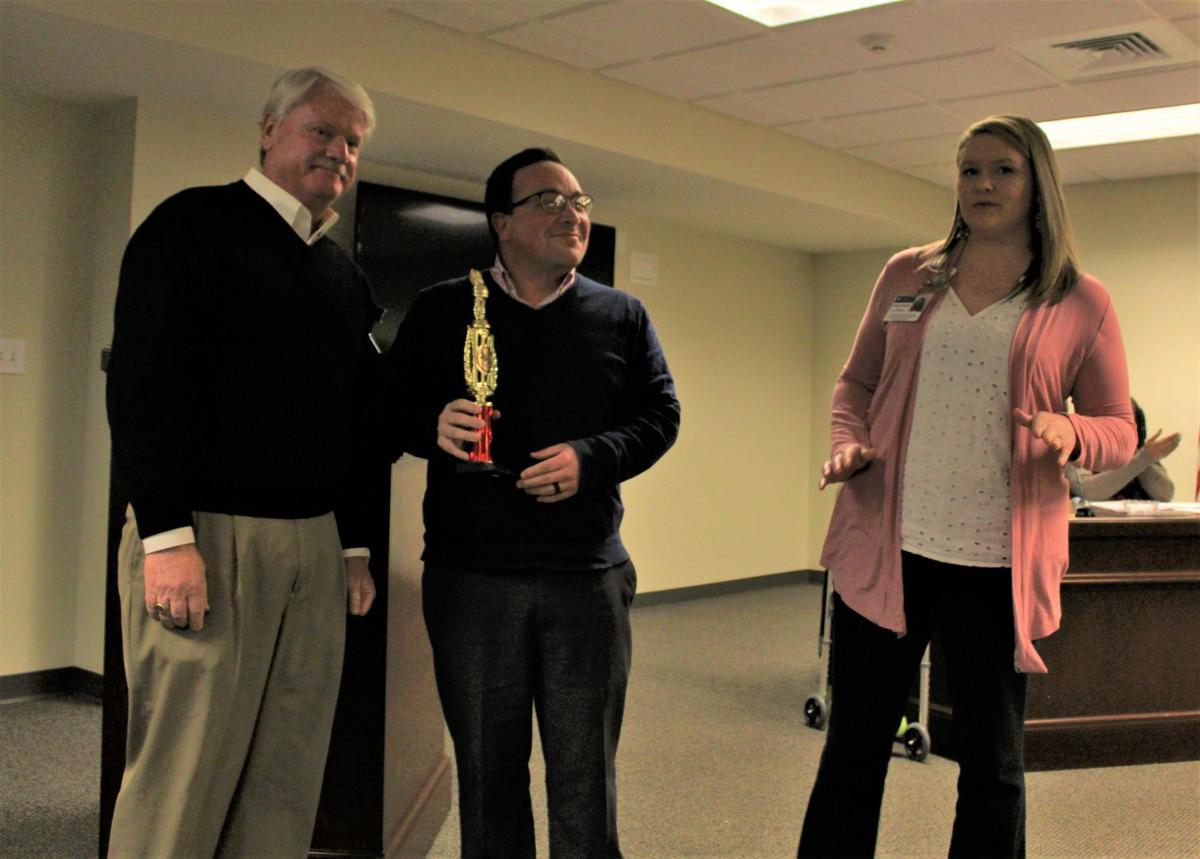 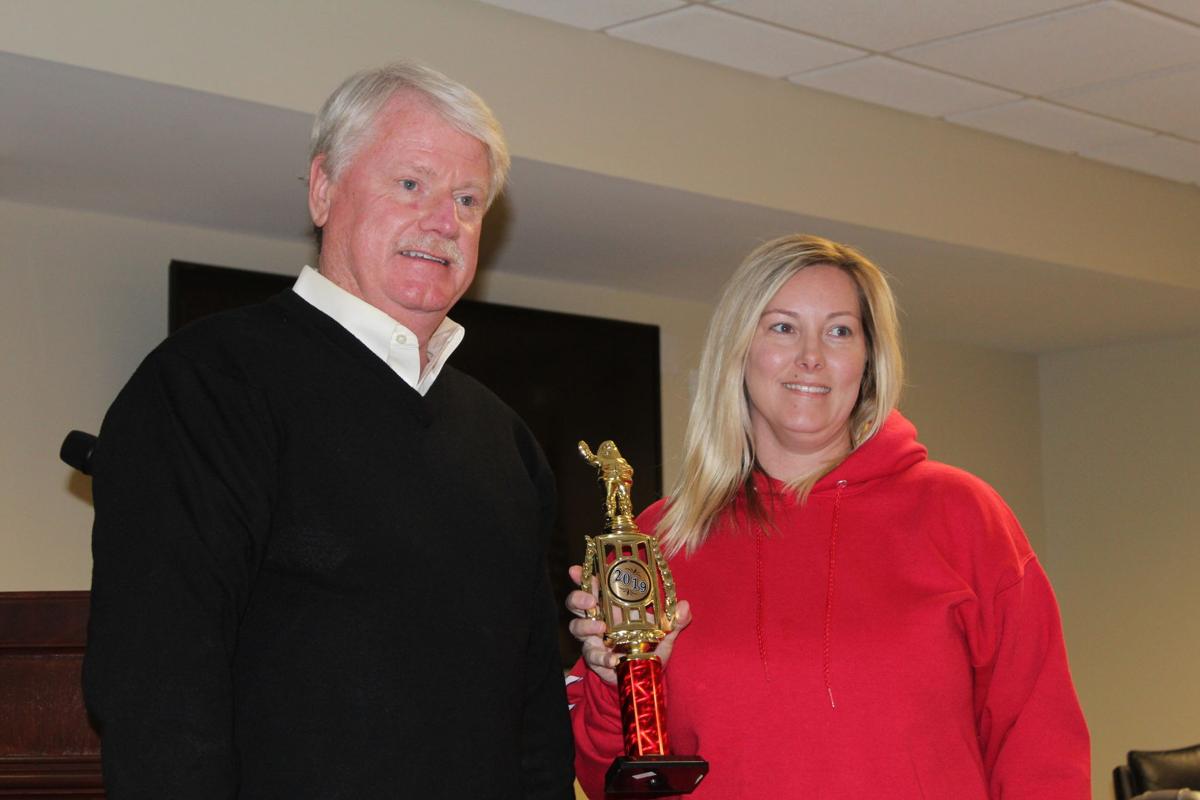 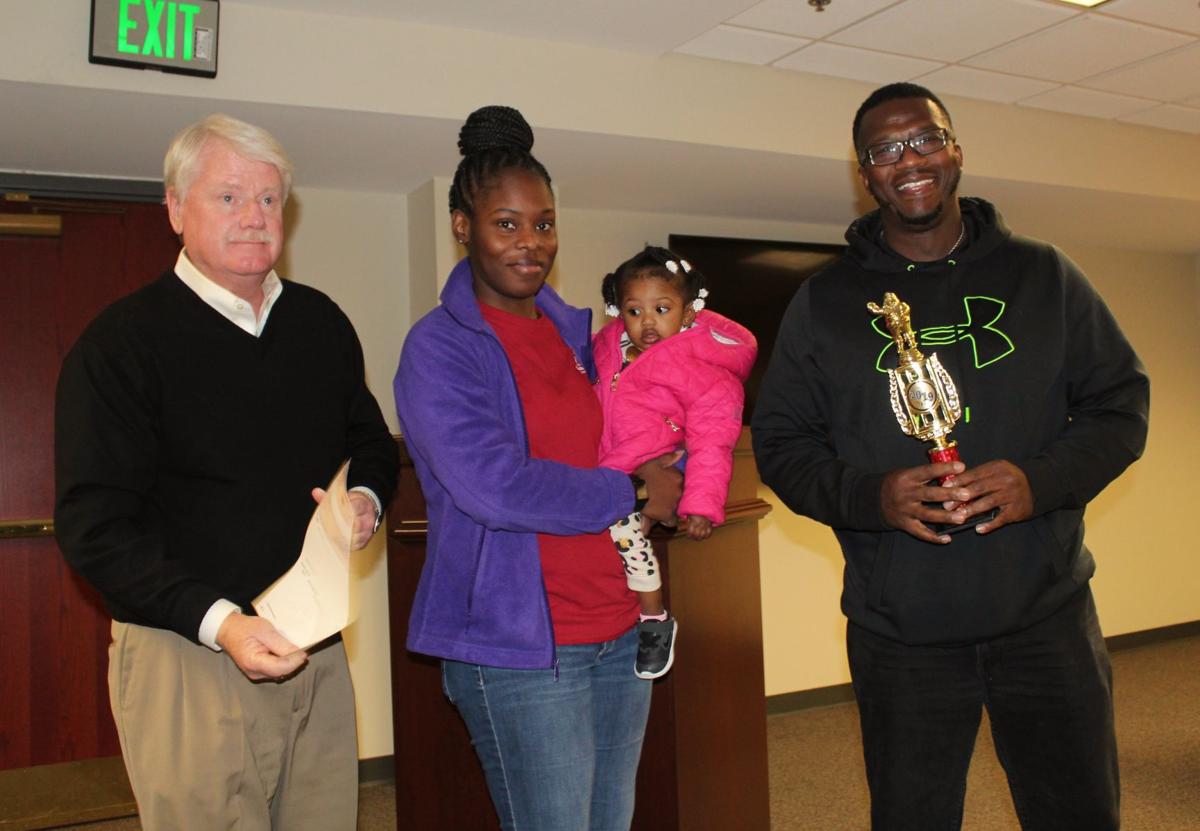 Laurens Mayor Nathan Senn was full of news about a city growing vibrant in his report at Laurens City Council Tuesday evening.

Senn talked about the local Martin Luther King Day commemoration, the effects of code enforcement making the city look better, plans for the spring that include a city-wide clean-up day and a new roots-music festival, food trucks in their plaza and a new restaurant downtown in a few months.

“Houses have been cleaned up that had previously been deemed unfit for human habitation,” Senn said. “Eyesores have been addressed.”

The first meeting of the year was more inspirational than informative, more intangible than tangible and more heartwarming than sobering. Councilors watched awards presented to selfless volunteers and the builders of Christmas Parade floats.

One item on the agenda – an ordinance of a property annexation and zoning on Highway 221 near I-385 – was put off because “the property owners are not yet prepared to go forward.” Council quickly passed a routine upgrade of 15 separate codes, mostly dealing with residential and commercial buildings.

Director of Parks and Recreation Jason Pridgen presented the Quincy Cook Volunteer of the Year Award to Gwen Lockett for her work with the sick and elderly.

As for the Christmas Parade, the winners for various categories of floats and entertainment were ZF Transmission, Hospice of Laurens County, Xtravadance and Bethel AME Church.

Toni Thomas of Laurens appeared in front of Council to request information regarding social events and city policies.

Pridgen reported that work is underway on the new dog park within City Park.