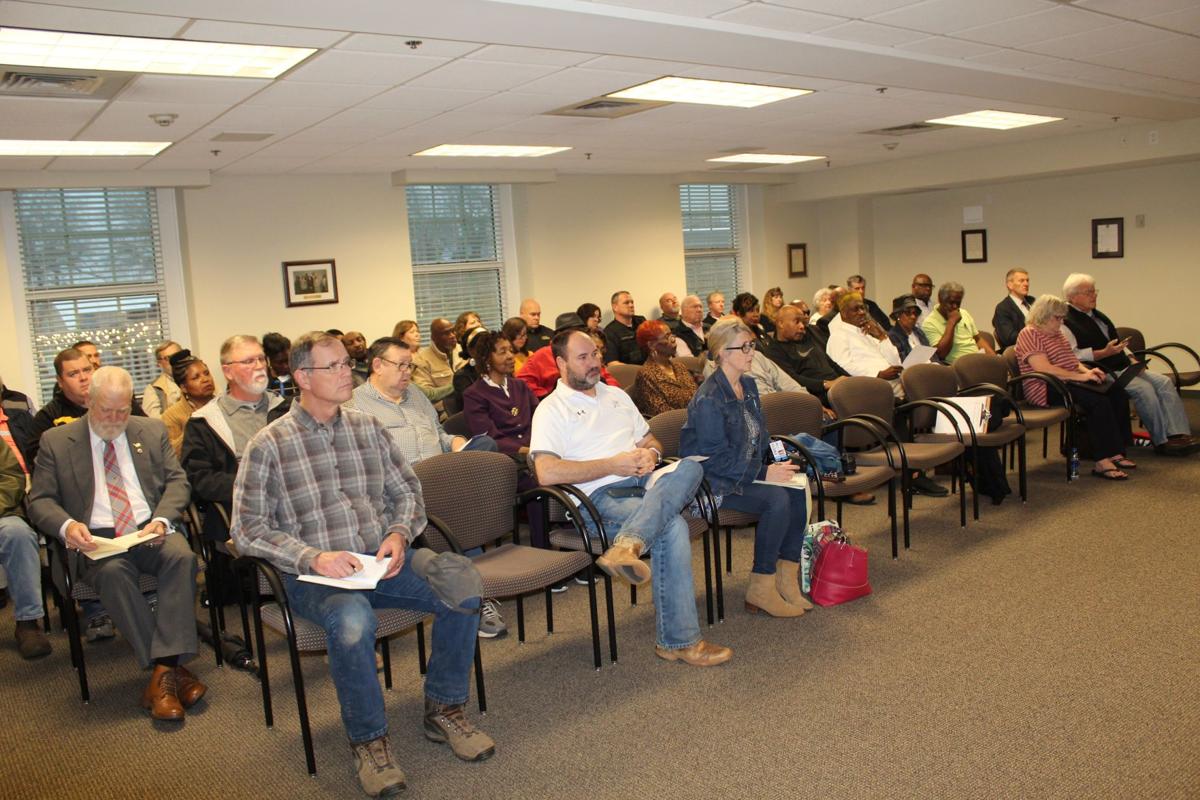 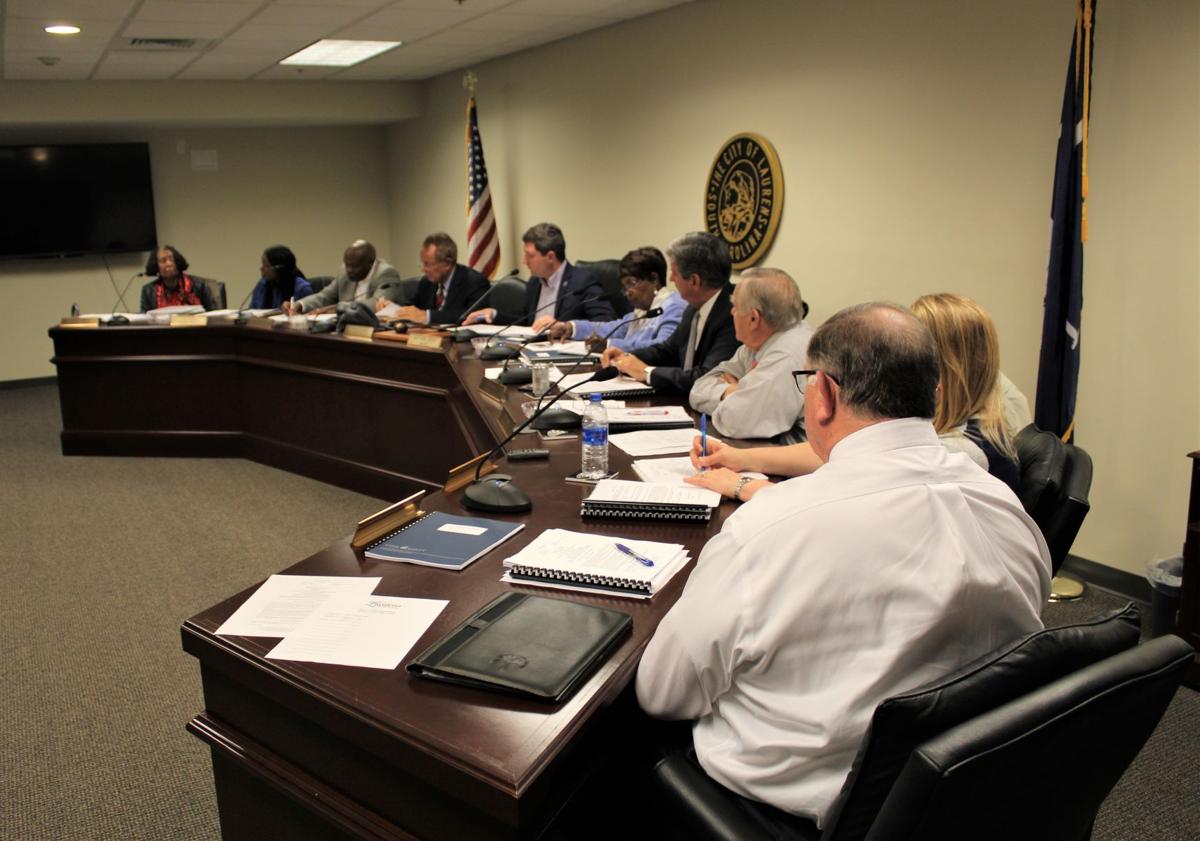 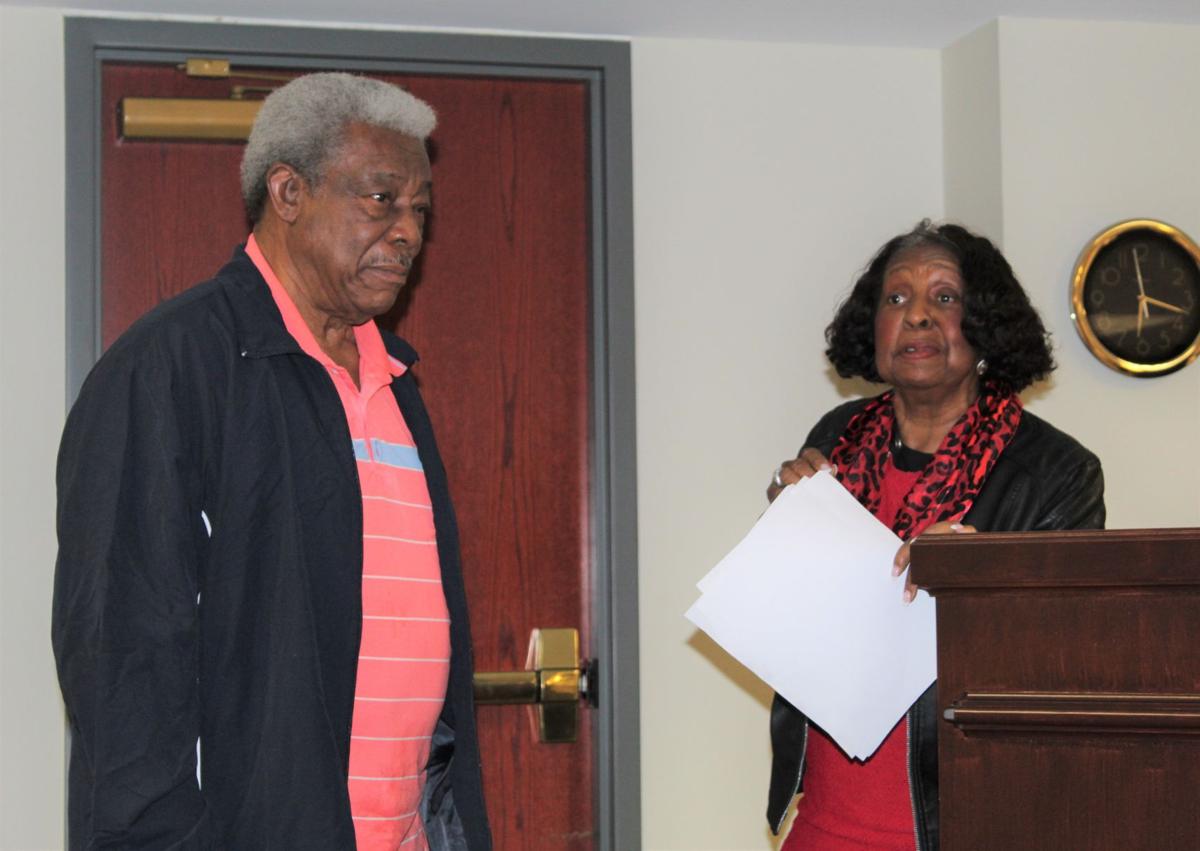 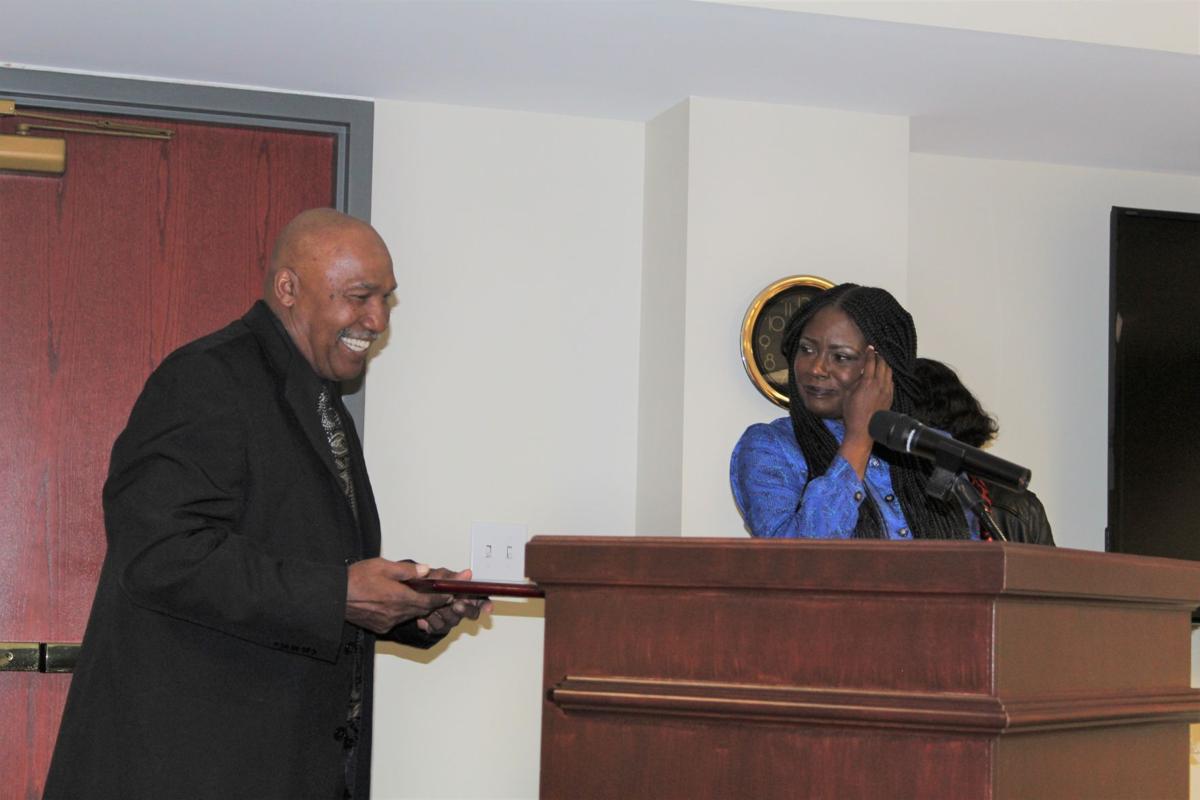 At the beginning of Tuesday evening’s meeting of Laurens City Council, Mayor Nathan Senn alluded to Charles Dickens by saying it was the best of times and the worst of times in the city.

Senn had no idea how true his words were because what he was talking about were the workings of city government and of his satisfactions and disappointments regarding affairs good and bad. Senn talked about successes of working effectively with the S.C. Municipal Association, establishing new businesses and jobs, national accreditation of Main Street Laurens, and, on the flip side, inequity in health in the city, property owners he said had “no respect for the law,” “misinformation that distorts the truth” and “a narrative that makes people see us as a divided city.”

“We have our struggles,” he said, “but we’re not much different from any other American city.”

Then, after a request for land by Gwen Kinard for the Habitat for Humanity, several amicable minutes of unanimous ordinance votes, a clean audit from Love Bailey Certified Public Accountants and Councilor Alicia Sullivan presenting plaques to significant members of the community to commemorate Black History Month, the goodwill and unanimity shattered in shards of racial anger.

Rev. David Kennedy, president of the county NAACP, had requested time to address the Confederate Monument on the grounds of the Historic Courthouse, and Gregory Fielder took up the county’s namesake, Henry Laurens (1724-92), and the legacy of slavery.

As soon as Senn stated as a matter of record that appearances in front of Council were limited to five minutes for those requested in advance and two for those who sign up for the regular public comment availability, Kennedy said he would abide no such rules and said he was being denied such opportunity because of his race, referring to himself a half dozen times with a commonly used term of racial derision.

“I come not with a soft tongue,” he said. “As usual, this is a racist city. I came back from Michigan (from the 2019 NAACP convention) with these orders: When we fight, we fight to win.”

He said Henry Laurens was a human trafficker, that his own uncle had been lynched in the City of Laurens, that his people had built America, that America never gave them anything and it continues to this day. He said that he was not the city’s commonly used term of derision.

Kennedy also made several graphic descriptions of indignities heaped upon African Americans by whites that would have been unsuitable for family viewing. No children, however, were present. He barely mentioned the Confederate Monument.

Fielder called for reparations from the city to the black community in the form of opportunity zones because the city had “bulldozed our businesses to make room for parking to suit white businesses." He said the city’s namesake had been the largest slaveholder in America and that the Confederate Monument was in a place where slave auctions had once been held.

“This is a place where they used to sell [Negroes] and one day they will do it again,” he said and railed against the Laurens County Museum displaying Native American artifacts as a way “to brag about what you stole from them.”

“Death is sweet for me,” Fielder said. “This will end.”

Three men, each allotted two minutes, defended the Confederate Monument. Rossie Meadows, Robert Roper III and Gerald Abercrombie spoke of ancestors who had served in the Civil War and its role, whether good or bad, in the state’s history.

“The people here are basically good,” Roper said, “and we can stand on many things together. All of our history – all of it – whatever era, needs to be protected.”

During the first such presentation, by Meadows, Rev. Kennedy and Fielder walked out along with a group of supporters and said they would demonstrate outside when people left the council meeting.

Senn did his best to maintain order and said that he had researched the matter and neither the city nor the county could legally remove the Confederate Monument. State law requires that no public property can be “removed, altered or disturbed” without a 2/3 vote over three readings in both houses of the state General Assembly.

Roughly a half hour of stark division followed presentations by Councilor Sullivan, with participation by fellow African Americans Marian Miller and Sara Latimore, in presenting plaques of appreciation to Willie Moody Foggie, whose barber shop has been in operation for more than 50 years using a slogan of, “We need your head in our business”; St. Paul First Baptist Church pastor Larry Chapman; and Johnny and Shenoa Cheeks of A Taste of Home. All were honored for their service in the city’s African American community.

Sullivan also made a presentation in behalf of Ban the Box, an organization dedicated to helping former prisoners find employment.

The meeting ended with an executive session, after which it voted to appeal to circuit court a ruling regarding a building permit on the Dominick Motors Inc., property.