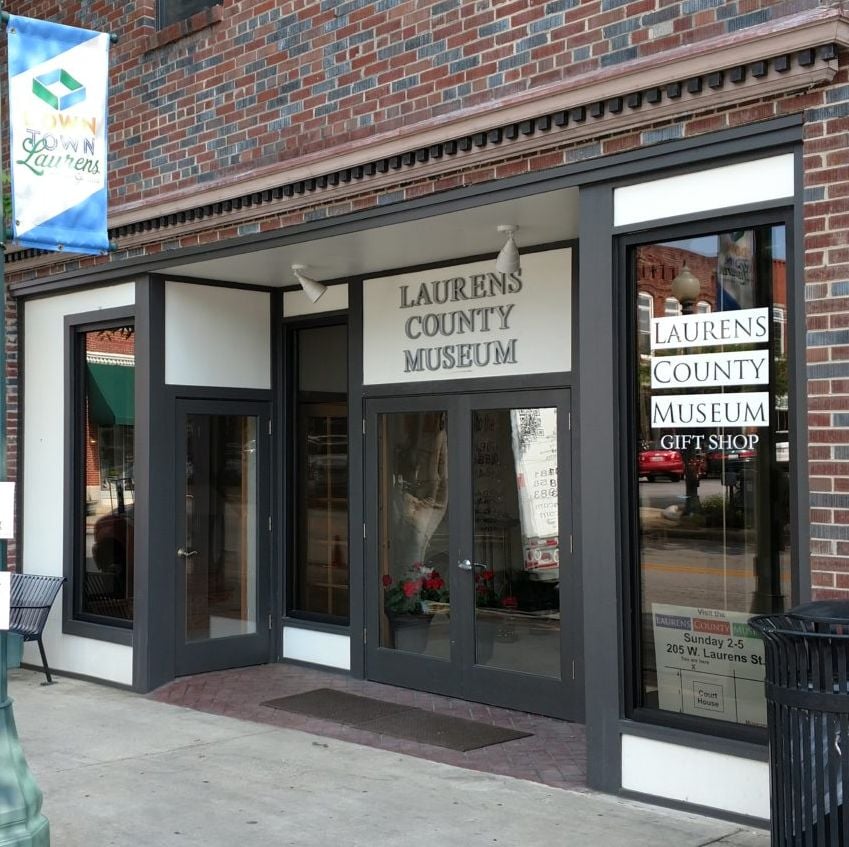 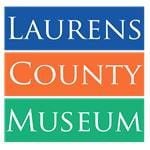 An early supporter and long-time benefactor of the Laurens County Museum has died in Greenville.

Anthony Caldwell “Tony” Harper passed away on September 23, after a year-long battle with cancer.

Following graduation from the University of Georgia, he joined his family’s business, Harper Brothers Office Supply and Furniture, and he was recognized for his many contributions to Greenville’s growth, particularly in the revival of the West End Business District.

But it was Mr. Harper’s keen interest in America’s history and particularly the Native American people of South Carolina that led to his relationship with the Laurens County Museum. He visited the Laurens County Museum and was impressed with the considerable Native American artifact collections already owned by the Museum. He contributed funds to assist the Museum in providing better display cases for the collection.

Perhaps his most significant contribution to historic collection and preservation is Laurens County was his assistance in obtaining the Dr. John Robert Crawford III Native American collection for the Laurens County Museum.

Through a lot of hard work locally and Mr. Harper’s assistance, the Laurens County Museum purchased the entire Crawford collection several years ago. The Crawford collection will be a major attraction at the Witherspoon Building headquarters for the Museum, currently under development in downtown Laurens.

Debbie Vaughn, a long-time supporter and volunteer for the Laurens County Museum, spoke for many in Laurens County as she remembered the contributions of Tony Harper.

“The Laurens County Museum Association never had a better friend than Tony Harper. He lived in Greenville but, early on, he recognized the spirit and drive involved in the development of a new county museum for Laurens. He provided encouragement, funding and above all very good advice to those involved in the Museum’s development. He was our friend and benefactor,” she said.

Mr. Harper’s family has a long history of support of Laurens County institutions. His father, Caldwell Harper, served as a member of the Board of Trustees of Presbyterian College. The Elizabeth Stone Harper Center and Art Gallery at Presbyterian College is named for his mother.

Mr. Harper was also a charter member of the Piedmont Archaeological Research Trust. He is survived by his wife, two children and one grandchild.