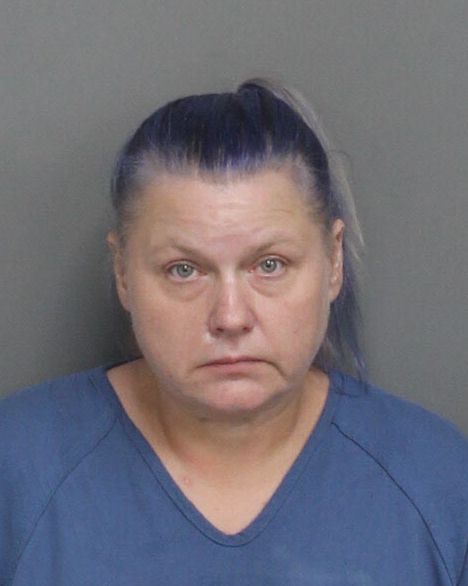 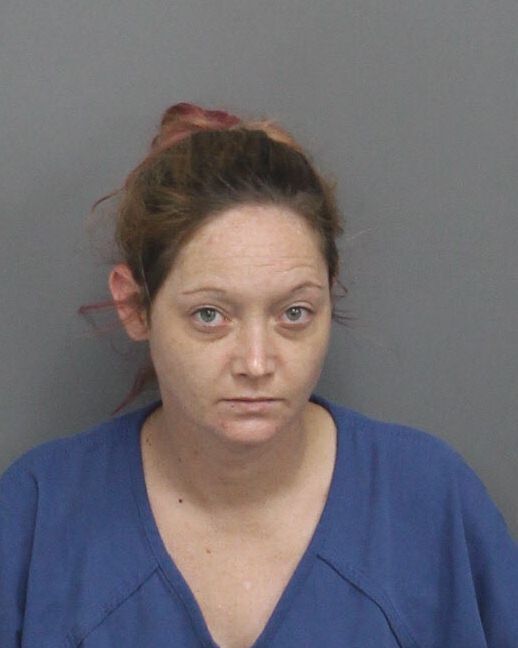 At approximately 2am on Feb. 14, a LCSO deputy patrolling the area of Fairview Road and Highway 101 South observed a vehicle with defective tail lights fail to stop at a stop sign. The deputy initiated a traffic stop and made contact with the occupants.

Due to suspicious actions of the vehicle occupants, the deputy requested to search the vehicle and was granted permission by the driver. A small scale commonly used in the sale of narcotics was discovered, as well as a quantity of meth.

Also discovered was a large amount of mail and packages not addressed to either the driver or the passenger of the vehicle. The items of mail found were addressed to over 50 different people at different addresses ranging from Clinton to addresses in Greenville County.

Multiple envelopes from credit card companies and banks, as well as the South Carolina DMV and South Carolina DNR were observed. A binder containing the personal information of multiple individuals was located in the vehicle and included social security numbers, email addresses, passwords, and bank account information.

Kayla Rae Bradberry of Joanna was arrested and charged with Trafficking in Meth (17.6 grams of Meth recovered), 41 counts of Petit Larceny and 7 counts of Receiving Stolen Goods.

Patricia Ann Harvey of Gray Court was arrested and charged with Possession of Meth.

"This is a prime example of a criminal stealing from honest, hard working people," said LCSO Major Chris Martin. "This individual is exactly where she belongs. I am extremely proud of the hard working men and women who pursue criminals like this day in and day out.”