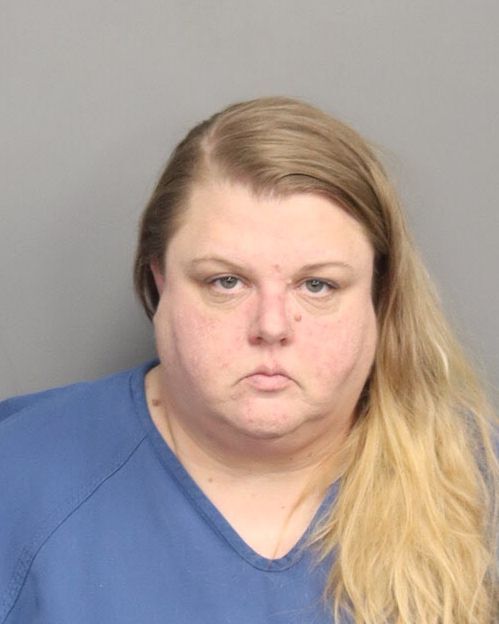 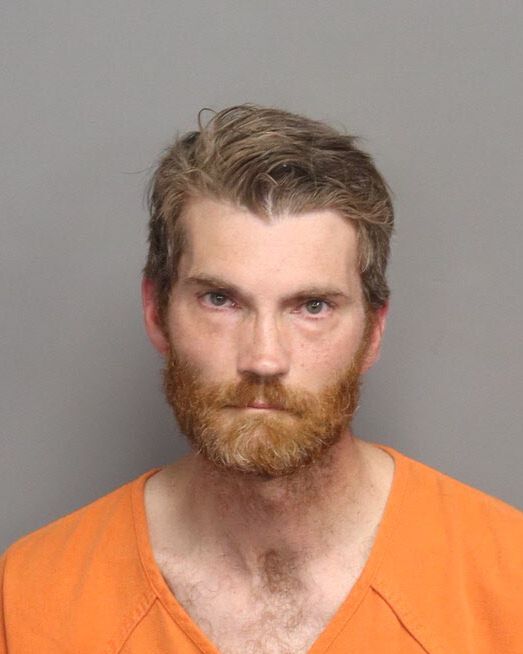 Two foster parents have been arrested by the Laurens County Sheriff's Office (LCSO) after suspicious messages sent to a juvenile were discovered in December, according to the LCSO.
Deputies responded to Lakewood Drive in Clinton to assist DSS after messages sent to a juvenile had been discovered and were observed to be concerning. The juvenile was immediately removed from the residence.
After further investigation, Randall James Holdway, 38, of Lakewood Drive, was arrested and charged with three counts of Criminal Sexual Conduct with a Minor, Disseminating Obscene Material, and Criminal Sexual Conduct with a Minor 3rd degree. Kathi Holdway, 43, of Lakewood Drive, was also arrested and charged with Unlawful Neglect of a Child.
If anyone has information regarding either person, please call Investigator Kanipe at (864) 984-4967.