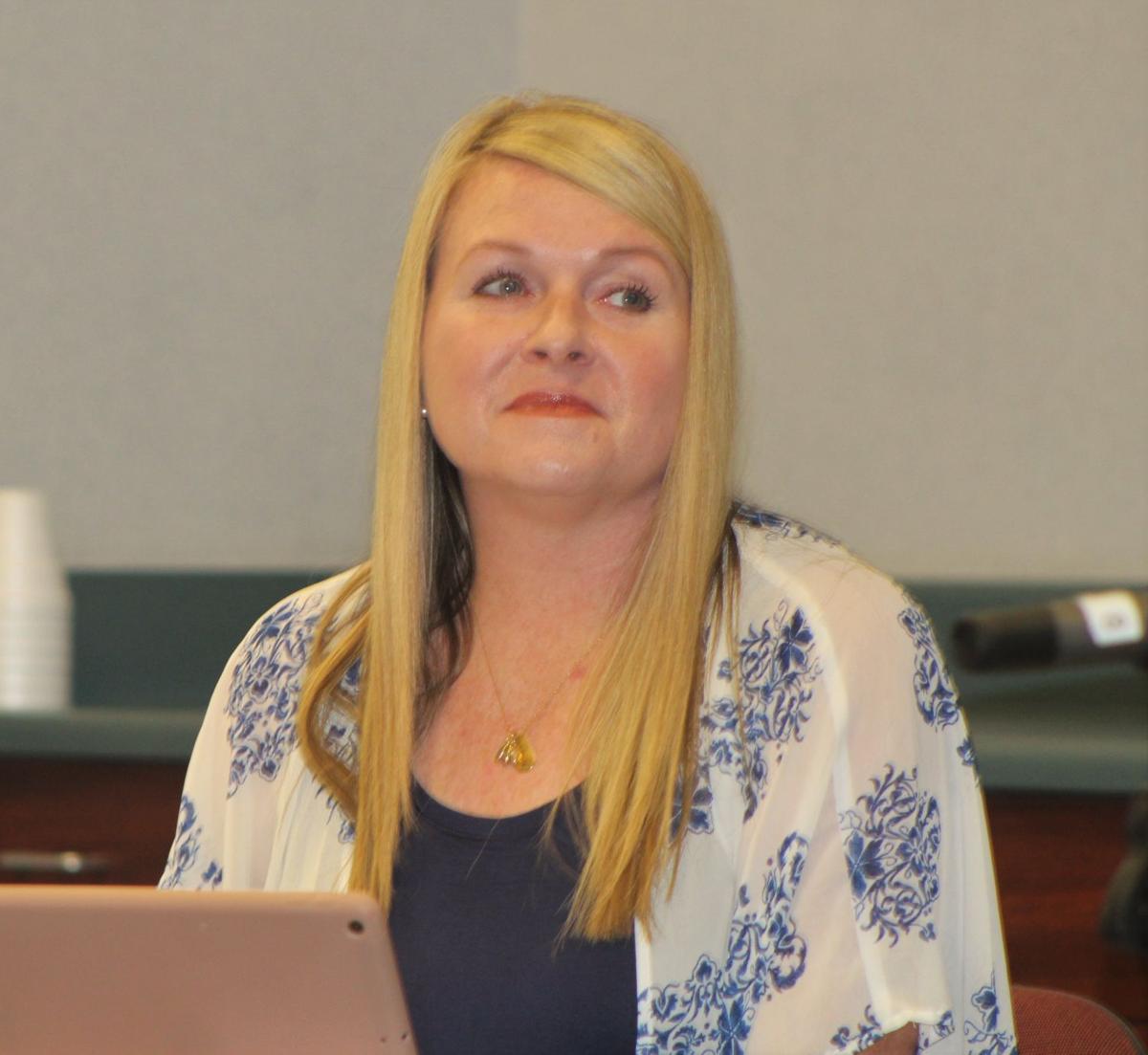 Tuesdays District 55 School Board meeting began we the nomination and voting for board chair, board vice-chair, and board secretary.

Trustee Susan Calhoun-Ware nominated Todd Varner for Chairman of the Board. Trustee Mike Hughes nominated Cathy Little. Calhoun-Ware was Varner’s only vote. Little was elected the new board Chair.

When it was time to nominate a candidate for secretary the room got quiet. Little then nominated Calhoun-Ware for the position but she declined her nomination. New trustee Bubba Rawl was then elected to the position.

In Dr. Ameca Thomas’ superintendent report, she announced that all students grade Pre-K to 12th will return to face-to-face, 5 days a week, beginning February 1.

Varner made a motion that the school board supports the decision to reopen face-to-face instruction for the second semester. Hughes seconded the motion and it was approved unanimously.

Calhoun-Ware spoke before the motion was passed stating that Dr. Thomas knows the board is behind her and her decision to return to 5 days a week and that she would not lead students or staff down the wrong path.

All the schools will also have testing available for students and staff.

A resolution is up for review by the House that will allocate $50 million for schools and districts to retroactively provide teachers with a step pay increase for the current year. If it passes, there will be one lump sum payout by June 15.