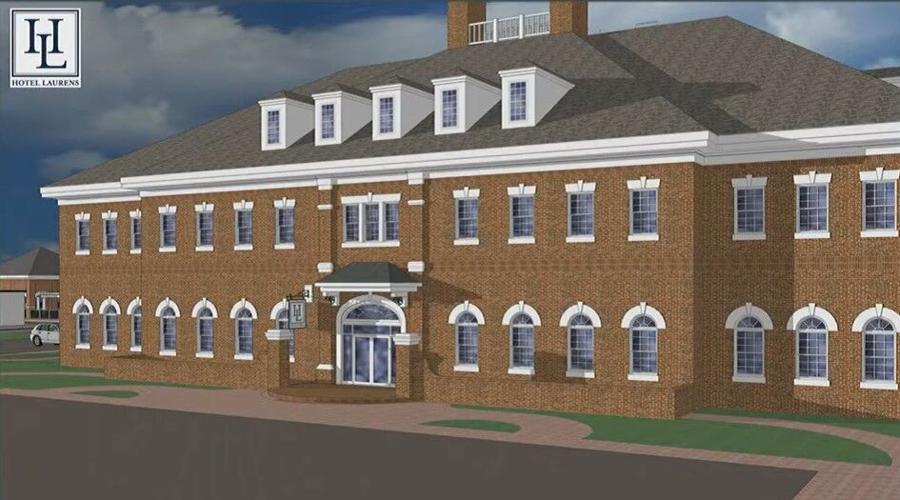 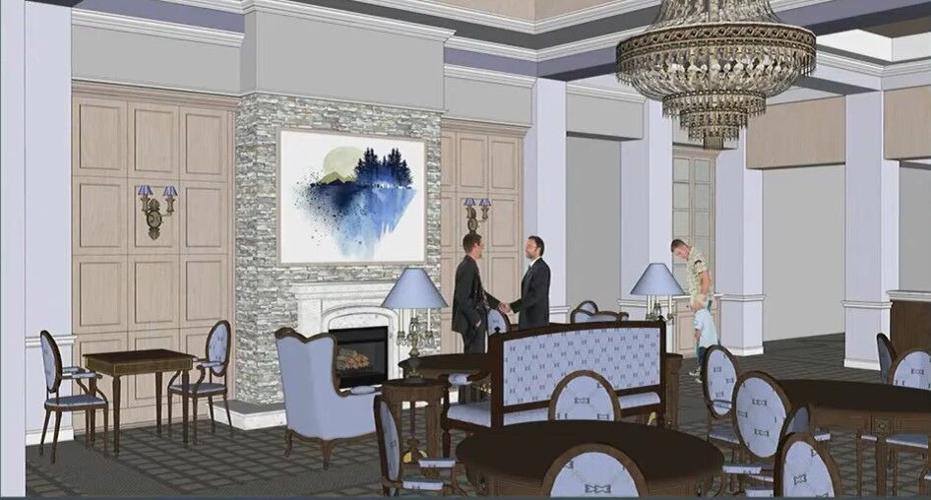 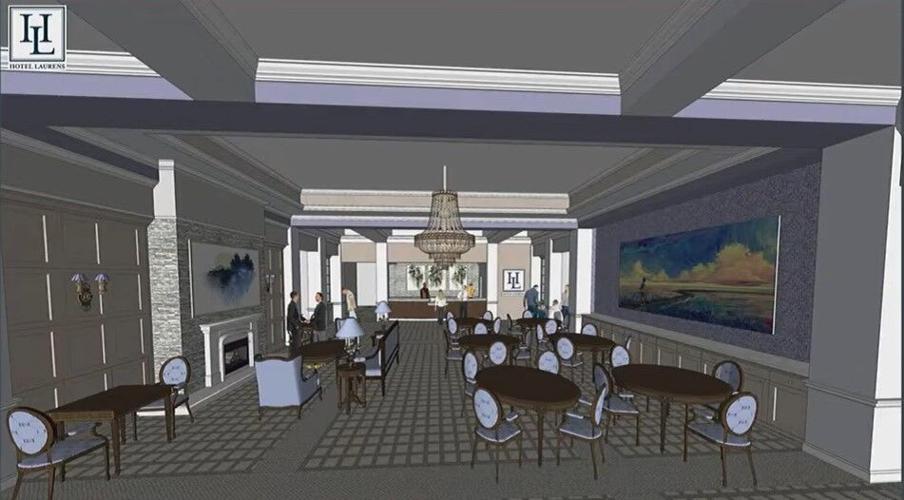 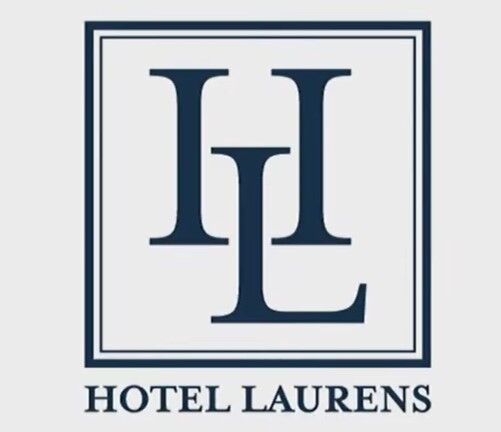 A local entrepreneur presented a proposal to Laurens City Council on Tuesday night for a boutique hotel in downtown Laurens.

Gary Bailey, owner of Love, Bailey & Associates CPAs and developer of the Bailey Building in downtown Laurens, presented his proposal for Hotel Laurens, a 38-room hotel in the building that currently houses Truist Bank and the Laurens Police Dept.

“This is a major piece of the puzzle that we’ve been missing,” said Laurens Mayor Nathan Senn. “We have these needs.”

Bailey offered a proposal that includes a large lobby with interior seating, fireplace, crown moulding and many other amenities. He said that plans may include approximately five suites. Preliminary architectural drawings account for 38 rooms, including 16 on the first floor and 22 on the second floor.

“We love the direction Laurens is going in,” said Bailey. “This would be really good for the city.”

Bailey is using the same design firm for the hotel that he used for the Bailey Building.

“We want to have a little bit of a wow factor,” said Bailey.

Bailey also said there is potential for a restaurant on the first floor of the hotel.

The City of Laurens issued a Request for Proposal (RFP) for a boutique hotel to be located in the building at 201 Main Street. According to the RFP, the City of Laurens owns the 23,600 sq ft facility and to incentivize development, the city is willing to negotiate a competitive long-term lease of the property.

A hotel market feasibility study was recently conducted by Core Distinction Group, LLC. The study indicated the greatest need for a hotel in the area is in downtown Laurens.

The City made the investment into a hotel feasibility study in May of 2022. Jessica Junker, a representative of Core Distinction Group, toured and assessed the City’s assets, while also meeting with local demand generators and community leaders.

The feasibility study indicated support for an upper midscale hotel with 65-75 rooms located immediately adjacent to downtown Laurens. They also indicated the property should offer amenities like wi-fi, breakfast, a business center/meeting rooms and fitness facilities.