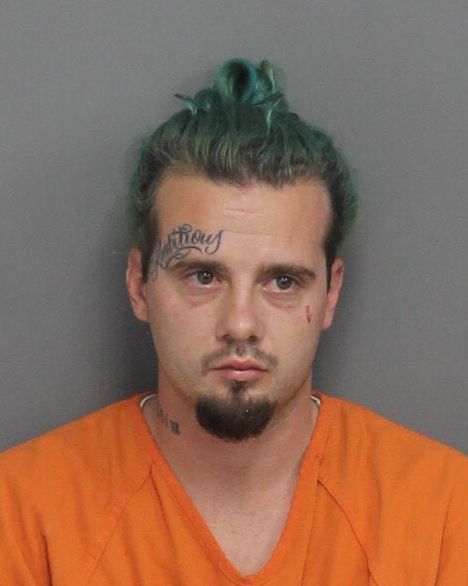 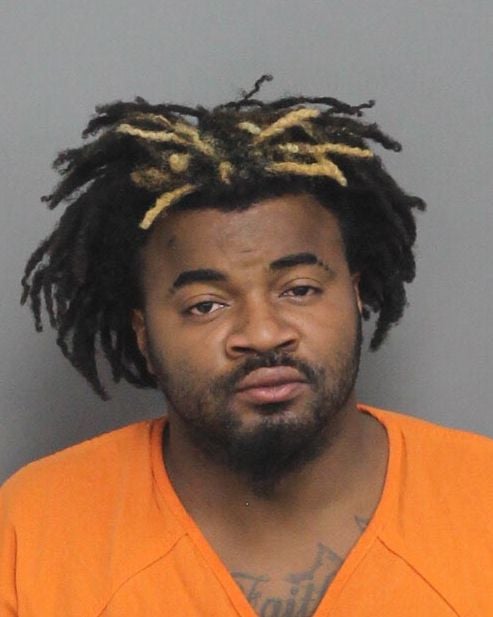 An apparent incidence of road rage led to the shooting of a motorcyclist on Hwy. 221 in Laurens County late Monday night.

The victim was taken to Self Memorial Hospital in Greenwood after being shot through the right elbow while attempting, on the motorcycle, to evade a vehicle chasing him. The bullet then lodged in his wrist.

At approximately 11:20 p.m., the Sheriff’s Office received a call for service at the Hot Spot service station/convenience store on Hwy. 221. Upon arrival, deputies discovered a motorcyclist with a gunshot wound. The victim and a witness provided a vehicle description.

A deputy located the vehicle a short time later and initiated a traffic stop. After a thorough investigation, the subjects were taken into custody and charged with the shooting of the motorcyclist.

Austin William McDonald, 26, of Donalds, was identified as the person who shot the motorcyclist and was charged with Attempted Murder and Possession of a Weapon During a Violent Crime.

The driver of the vehicle, Taliaferro Mial Cunningham, 21, of Ware Shoals, was charged with Breach of Peace of a High and Aggravated Nature.

The two subjects were transported to Johnson Detention Center without incident, where they were booked on the above charges.