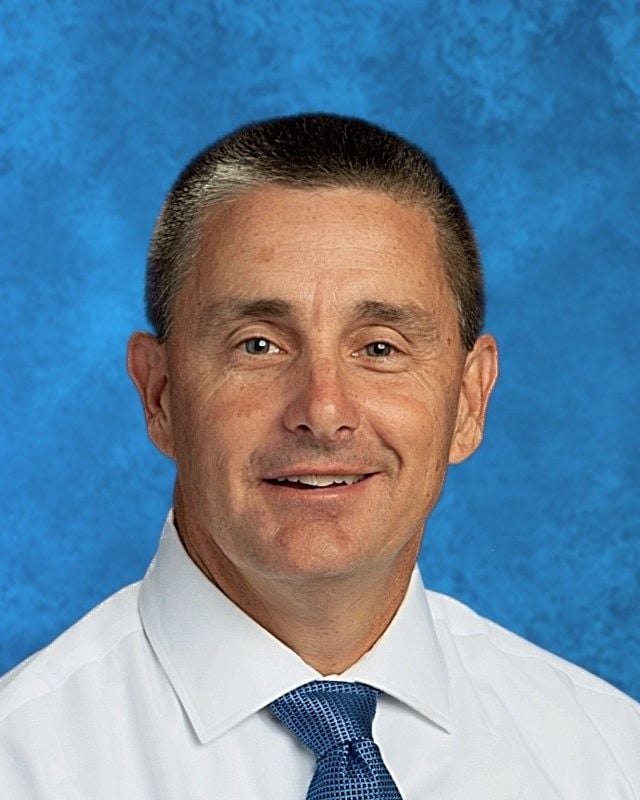 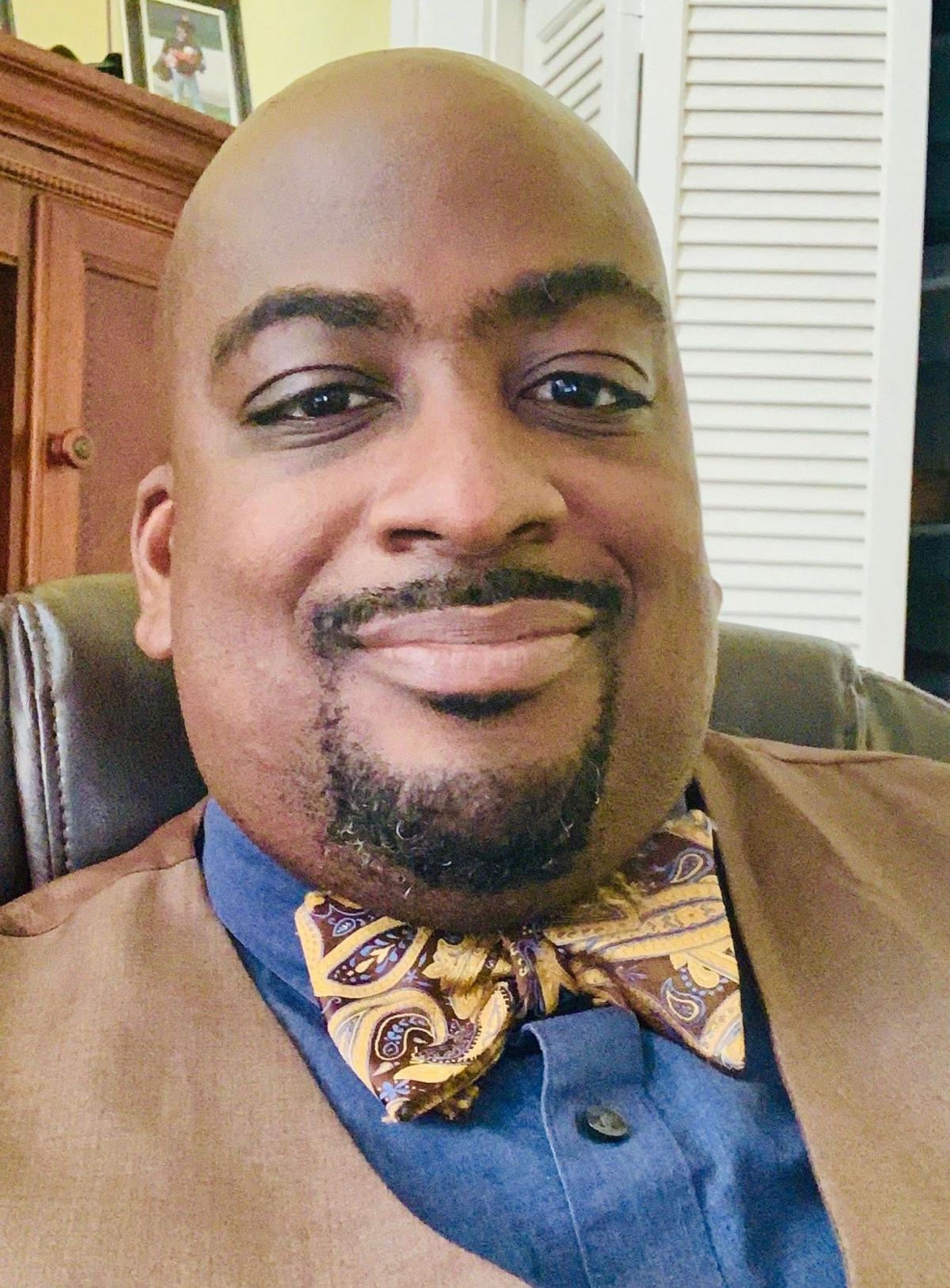 The Laurens County School District #55 (LCSD 55) Board of Trustees approved the appointment of new principals for both Laurens Middle School (LMS) and Waterloo Elementary School (WES) at their Monday night meeting of the board.

The vacancies were a result of the promotions of Dr. Anna Brink and Jennifer Abercrombie to Director positions at the LCSD 55 district office.

Thomas has 15 years’ experience in public education and is certified as an Elementary Principal. He obtained his B.A. in Elementary Education from the University of South Carolina, Spartanburg, graduating with honors in 2000. He subsequently earned a Masters of Educational Leadership from Concordia University in 2015 (also graduating with honors). He received an Educational Specialist (Ed.S.) degree in the Principalship from Arkansas State University in 2017.

Thomas spent portions of his career in both Greenville County School District and in Greenwood School District 50. He has been in LCSD 55 since 2018, serving at both Ford Elementary School and GCO.

Compton completed a Master of Science in Educational Leadership at Grand Canyon University in 2008 and obtained his certification as a Secondary Principal. He served as a social studies teacher from 1992 – 2013 and coached a variety of sports, including football, basketball, soccer, and baseball. Compton has served as an assistant principal at LDHS since 2013/2014.

In additional business, the Board of Trustees also approved the hiring of Kathy McMillan-Bennon to be the new assistant principal at Sanders Middle School. McMillan-Bennon replaces David Mauldin, who is retiring at the end of the 2019/2020 school year.

The Board also approved two Board Resolutions. The first involved the suspension of any elements of board policy that might conflict with state or federal mandates during the COVID-19 pandemic and state of emergency. The second was a continuing resolution that will allow the district to continue operations based on the 2019/2020 budget, pending the legislature’s finalization of a budget for the 2020/2021 fiscal year next fall.