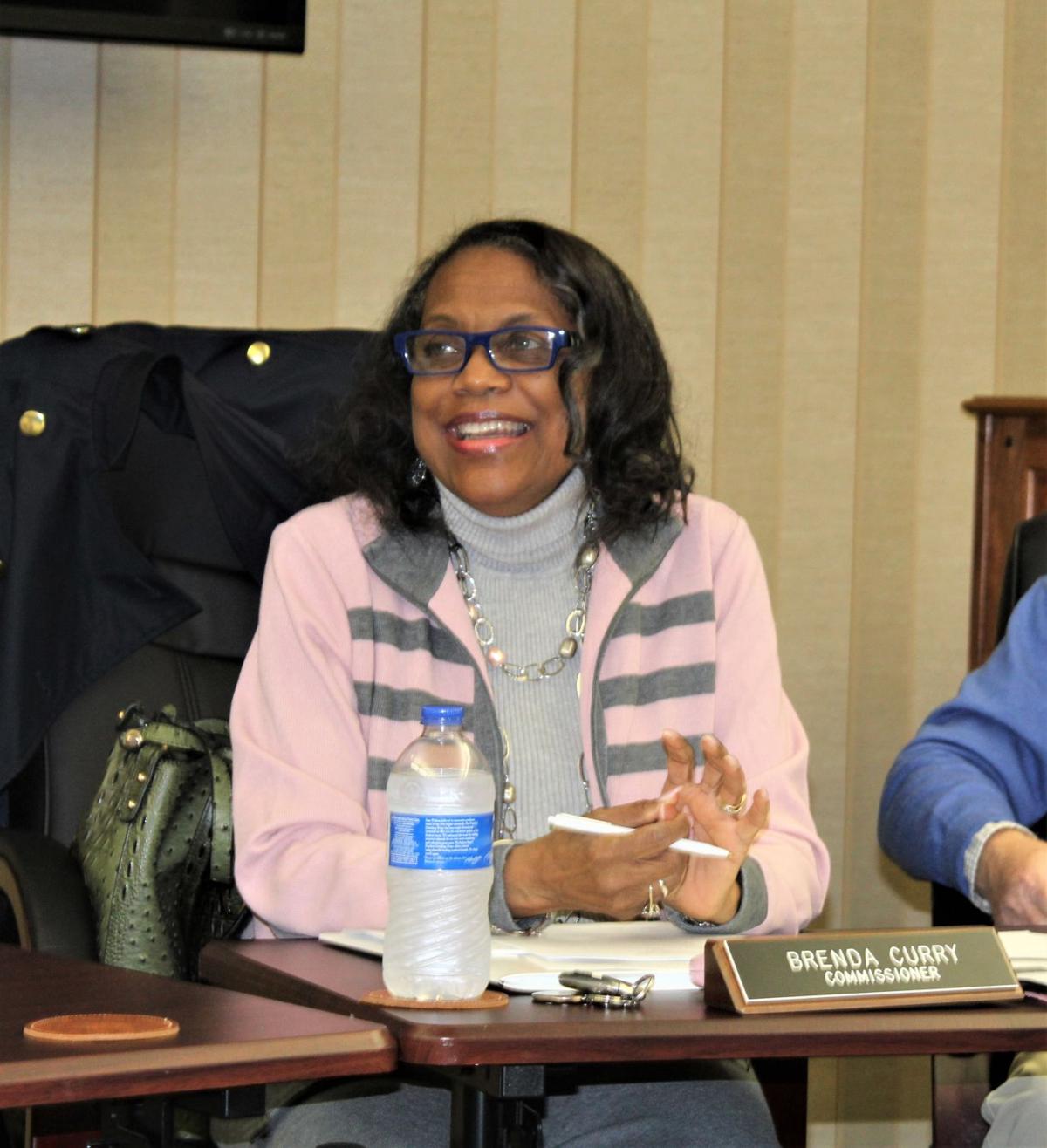 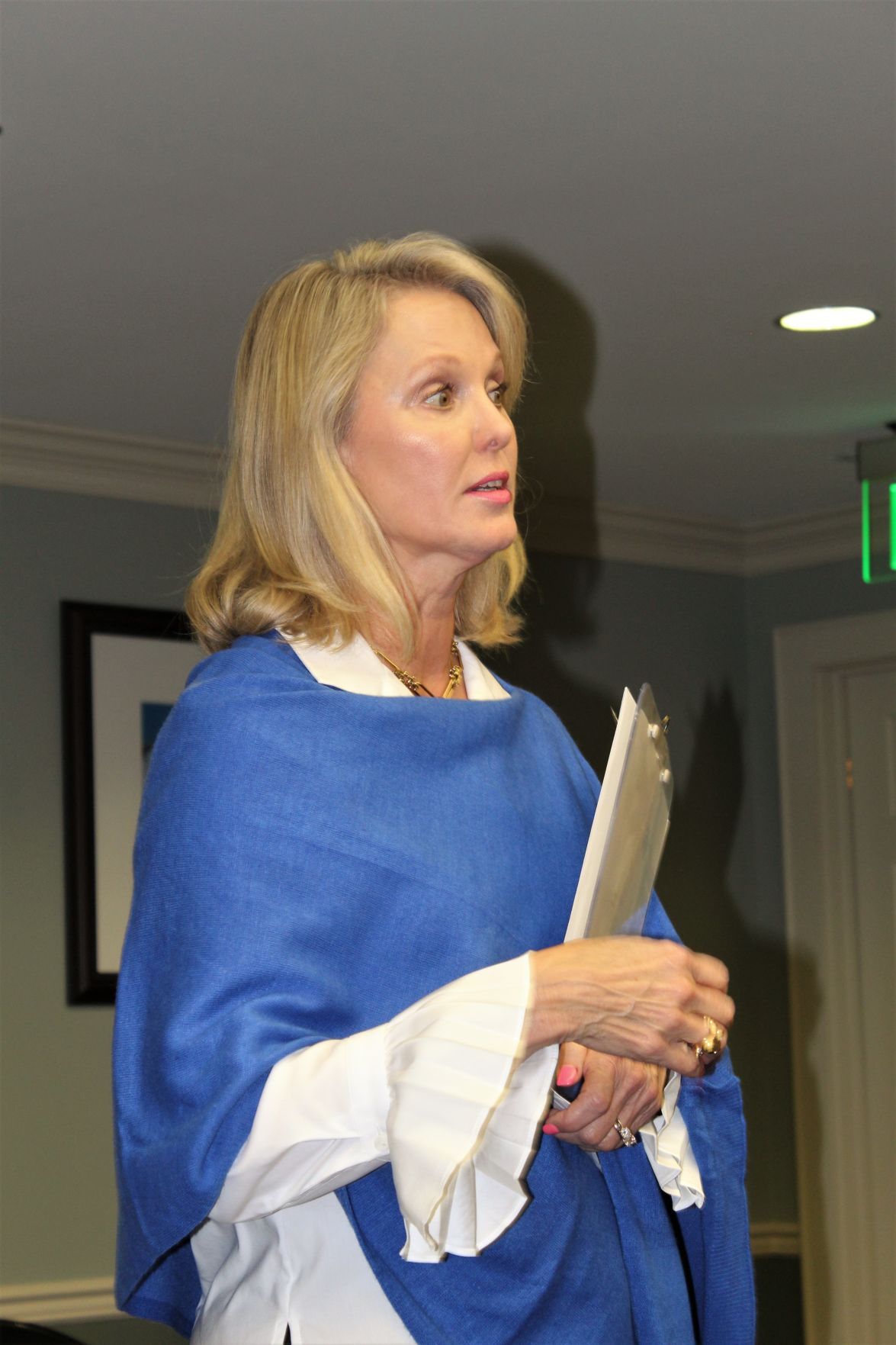 The Laurens Commission of Public Works dispensed with its duties quickly and economically on Monday evening.

A few cynics seemed to think some football game had something to do with it.

Chairman Parker Moore, a graduate of Clemson University, was reportedly in New Orleans to oversee a battle of Tigers. Jeff Thompson was attending to business in North Carolina. Brenda Curry presided over the meeting.

The finances were declared sound based on Administrative Director Blake Davis’s facts, figures and advice. No one appeared to take part in the monthly public forum. One person who had requested time let it slide. Skye Todd of the Laurens County Health Care Foundation encouraged CPW to renew its gold sponsorship at the foundation’s 8th Annual Sporting Clay Classic, a fundraiser, and the commission seemed inclined to do so.

Resolution 20-01 required CPW to update its safety manuals. Resolution 20-02 concerned participation in the S.C. Low Income Home Energy Program through the governor’s office and the Division of Economic Opportunity, and the board increased incentives in the form of rebates for consumers’ purchases of natural gas appliances.

The commission set the remainder of its monthly meeting dates at Feb. 10, March 9, April 13, May 11, June 8, July 13, Aug. 10, Sept. 14, Oct. 12, Nov. 9 and Dec. 14. Commissioner Gerald Abercrombie noted an adjustment might be needed for July due to the Piedmont Power Conference. The prevailing view was that this could be decided later, if need be, and it was Abercrombie who moved that the dates be approved.

All the evening’s votes passed unanimously.

General Manager John Young reviewed the divisional reports. In the natural gas division, OQ (operational qualification) testing, a week-long process, was completed to comply with ORS (Office of Regulatory Staff) and administered by GUTA, which might be the Georgia Utility Training Academy and is likely not the Ghana Union Traders Association. Also, an old industrial meter was replaced at CeramTec.

Local damage from the Saturday storms was minimal in Laurens, though CPW replaced a pole that went down on Fleming Street and helped restore power in Clinton, where widespread electrical outages occurred.

CPW hired Ora Franklin, an LDHS senior, as an intern for the spring semester. She is in the top 6 percent of her class. In the water/sewer division, work has begun on replacement of Screw Pump No. 2 at the WWTP (wastewater treatment plant).

Other than the above, not much happened. A decent sampling of the people present was wearing orange.