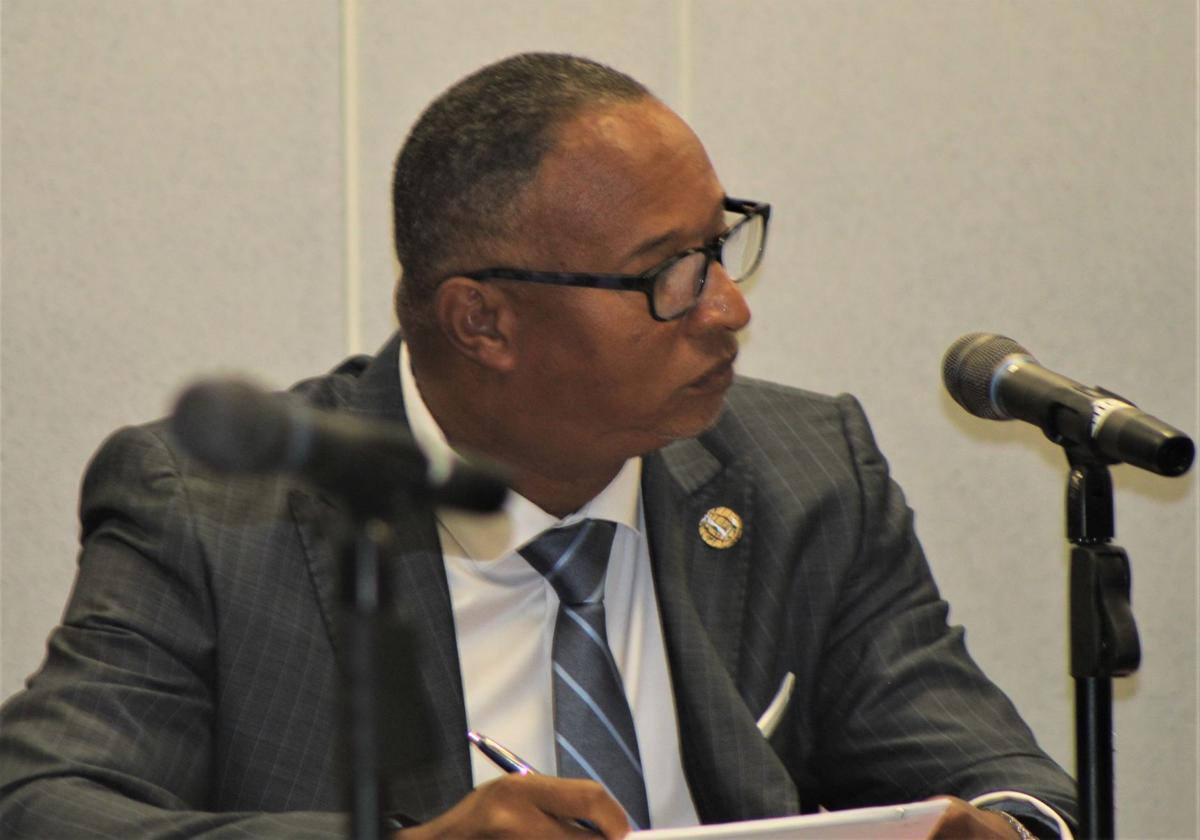 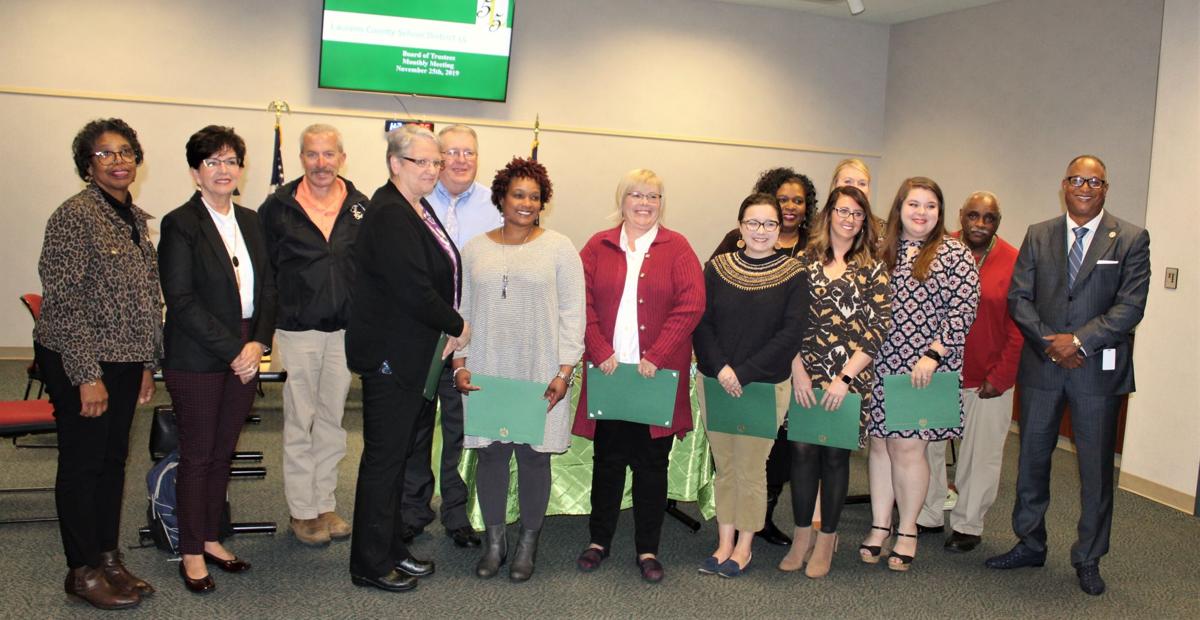 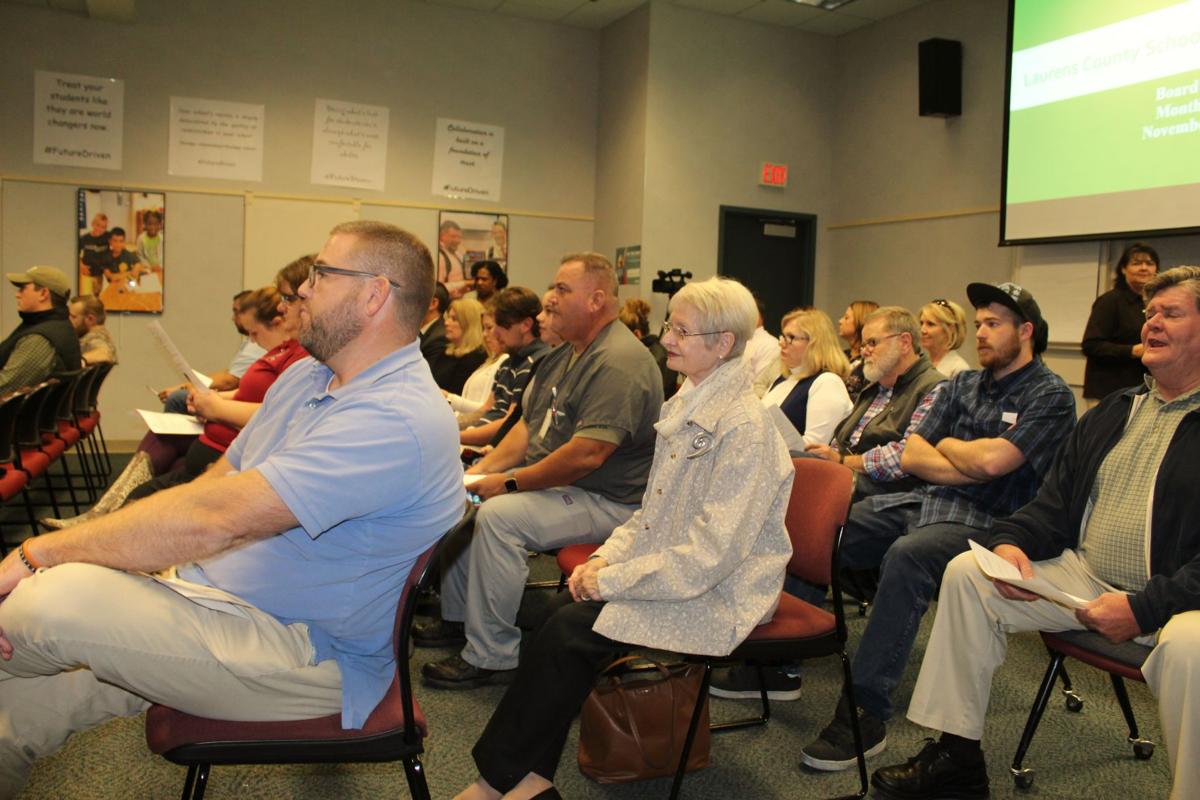 Dr. Stephen Peters, hired as Superintendent of Laurens County School District 55 on April 6, 2016, announced at Monday night’s board meeting that he is stepping down, effective June 30, 2020.

Though Peters said he doesn’t know what he is doing next, his reasoning is eminently defensible. It’s not uncommon for personal reasons to be cited. Nor is it unusual for a person leaving any job to say he or she wants to get closer to his family.

Dr. Peters and his wife, Dr. Angela Peters, have never let their careers be hindered by their marriage. On July 10, Angela Peters, after spending 18 years in the administration of Orangeburg’s Claflin University, accepted the position of Provost and Vice President of Academic Affairs at Albany (Ga.) State University. Previously, the Peterses had lived in Columbia, with Stephen commuting to Laurens and Angela to Orangeburg.

Albany, in southwest Georgia, is 293 miles from Laurens and 307 from Columbia.

It’s too much, the superintendent decided.

Before the public portion of the November meeting, the board met in a long executive session. What figured to be the chief news from that session was when chair Robby Bell announced that Peters’ yearly evaluation had been completed.

“Dr. Peters exceeded the goals we had set for him,” Bell said. “We’re proud of Dr. Peters and his staff because it’s far more than a 1-man operation.”

Peters, in turn, said of that staff, “Without you, my evaluation would have failed miserably.”

Then, after a report from E.B. Morse Elementary School principal Jason Bailey, honors presented to overachieving teachers and support staff, Peters’ monthly report, a discussion of needed school calendar changes by assistant superintendent Jody Penland, votes on policy changes and the financial report by Jim Lollis, Peters quietly announced his decision to leave at the end of the 2019-20 fiscal year.

“It’s time for my work to continue elsewhere,” Peters said. “I enjoyed my time as leader of a school district.”

After the meeting, he said his future was undecided and that he was interested to see how God will lead him next.

“I want to publicly thank Dr. Peters for his diligence,” Bell said. “We couldn’t ask for anyone to work any harder.”

In what will be four years on the job, Peters faced early controversy and the failure of a school improvement referendum that would have resulted in the construction of a new Laurens District High School and other needed improvements, but the district earned distinction in a number of areas, the most recent coming when LDHS was named national School of the Year for its automotive technology program.

Honored at the meeting were two groups, one made up of district educators for being Distinguished Teachers of Literacy and the other for teachers who earned national board certification.

Dawkins of GC-O was the recipient of the Spirit of 55 Award for teachers and the support staff award went to Dawn Eiff of E.B. Morse.

In board action, Seat 2’s Cathy Little requested a change in the language of bus safety program requirements, and approval was pushed back a month.

The board took up a proposal to put school policies in line with those of the South Carolina and national school board associations. Little objected to the inclusion of the words “gender identity” in the policies, and she and Seat 4’s Mark Earle voted against the policy changes.

Chief Financial Officer Lollis’s report revealed an overall balance of $5,955,721, revenues of $9,890,140, expenditures of $12,653,164 and a shortfall of $2,763,024. Total tax collections were $837,333. Lollis said the timing is such that the district will receive increasing revenues for the remainder of the year that will restore the financial numbers to a healthy level.

Early dismissals on Tuesday will signal Thanksgiving holidays through the end of the week. School will be dismissed for Christmas and New Year’s on December 20, and students will return on January 7, 2020.