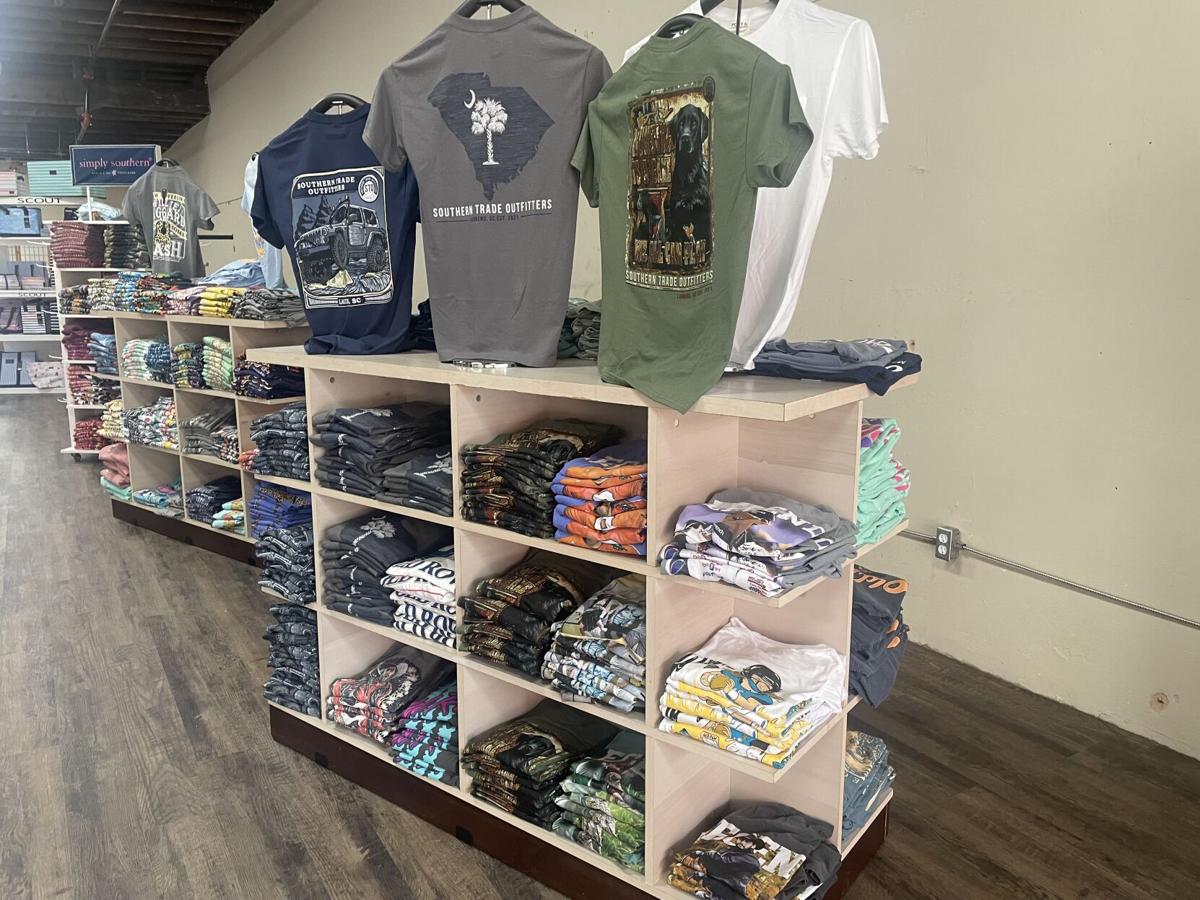 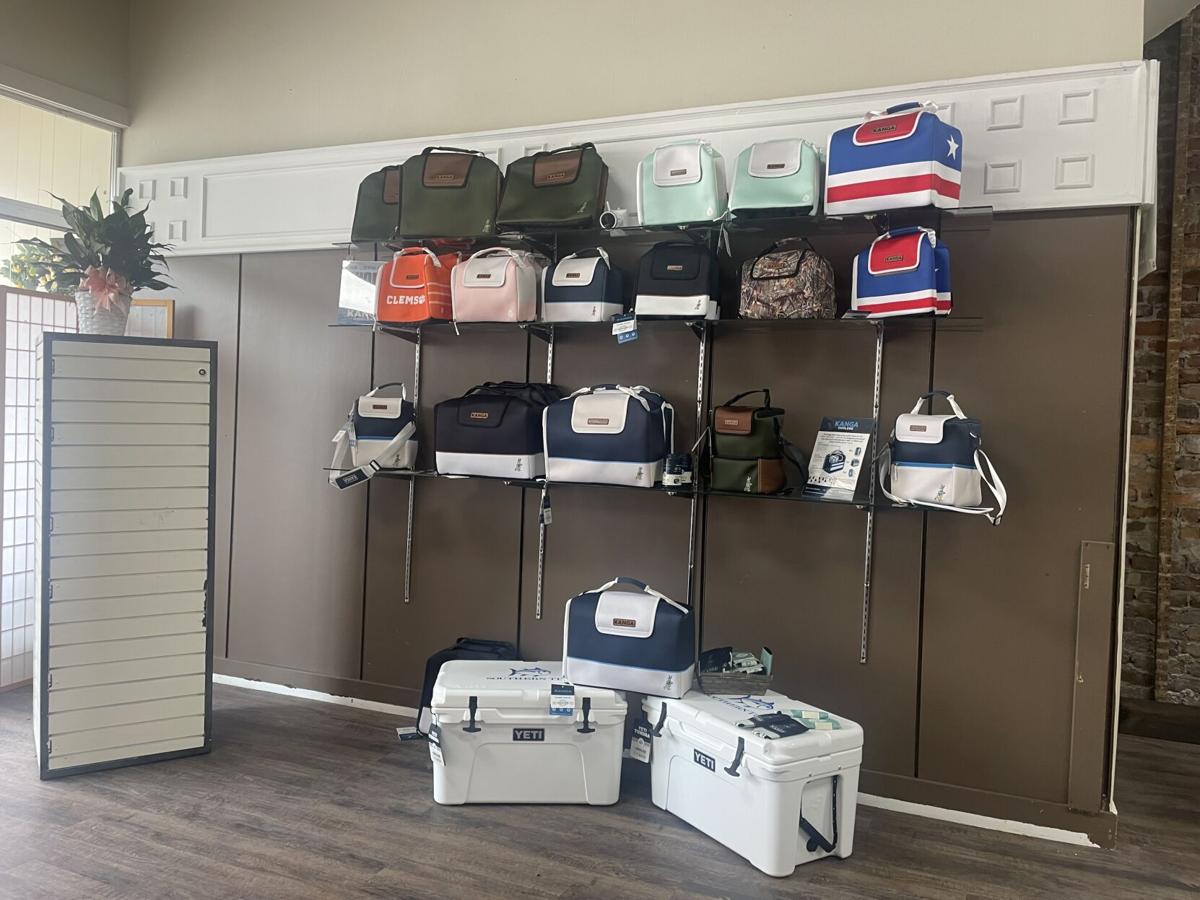 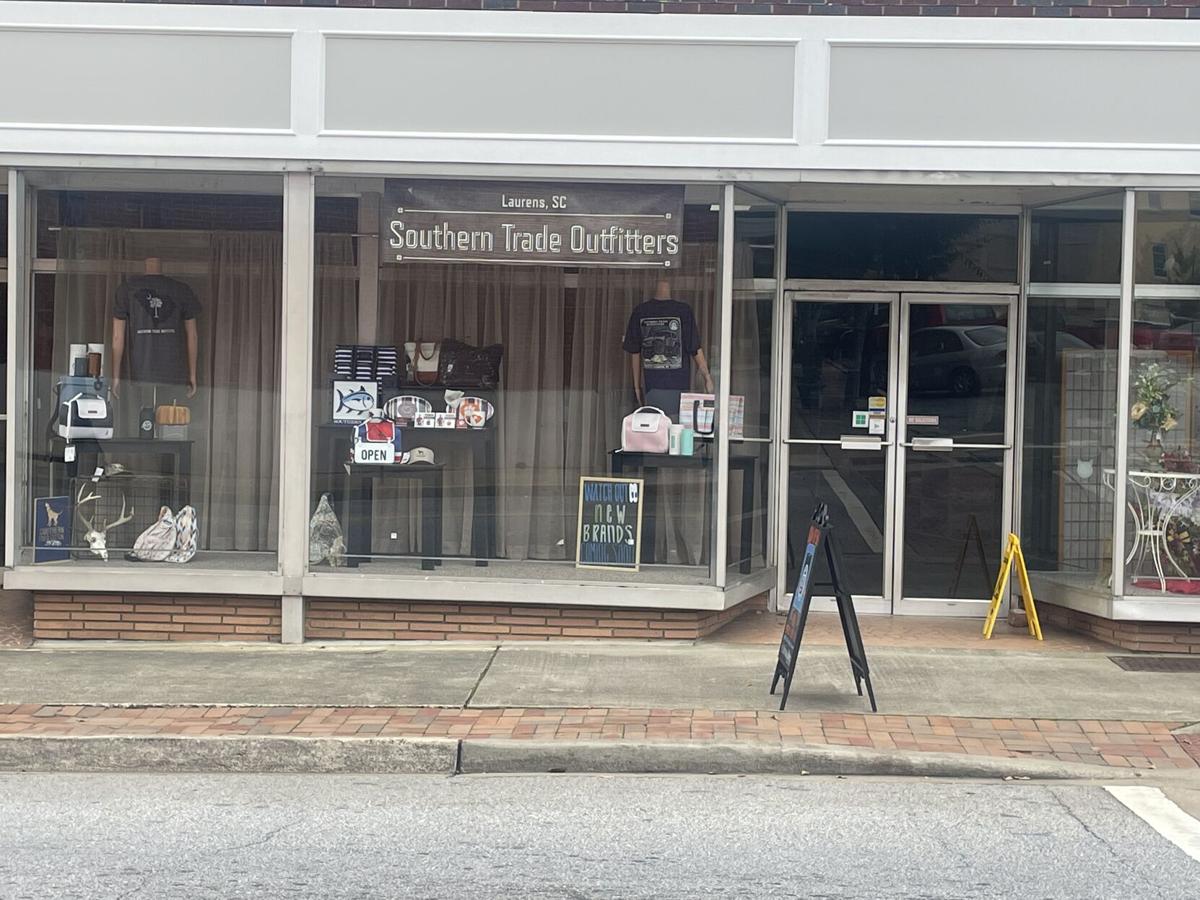 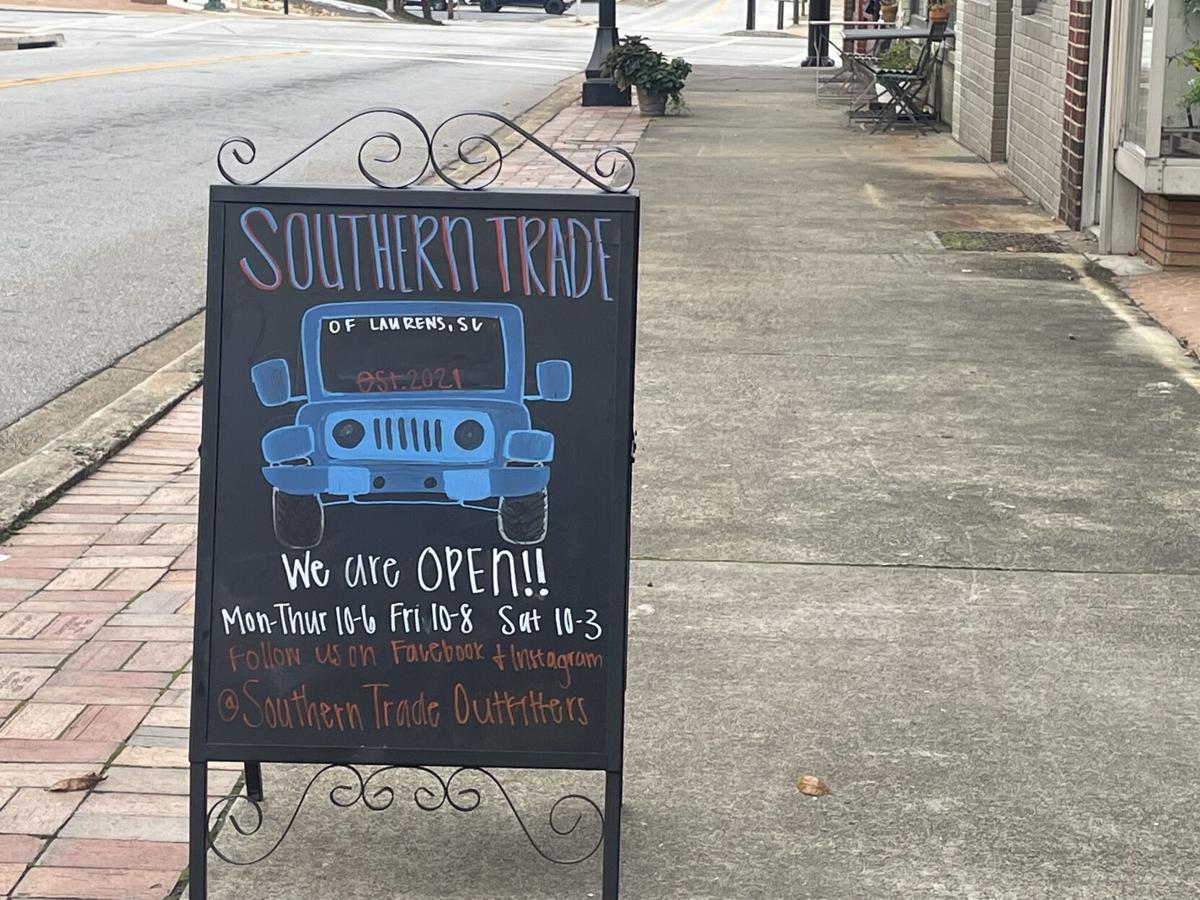 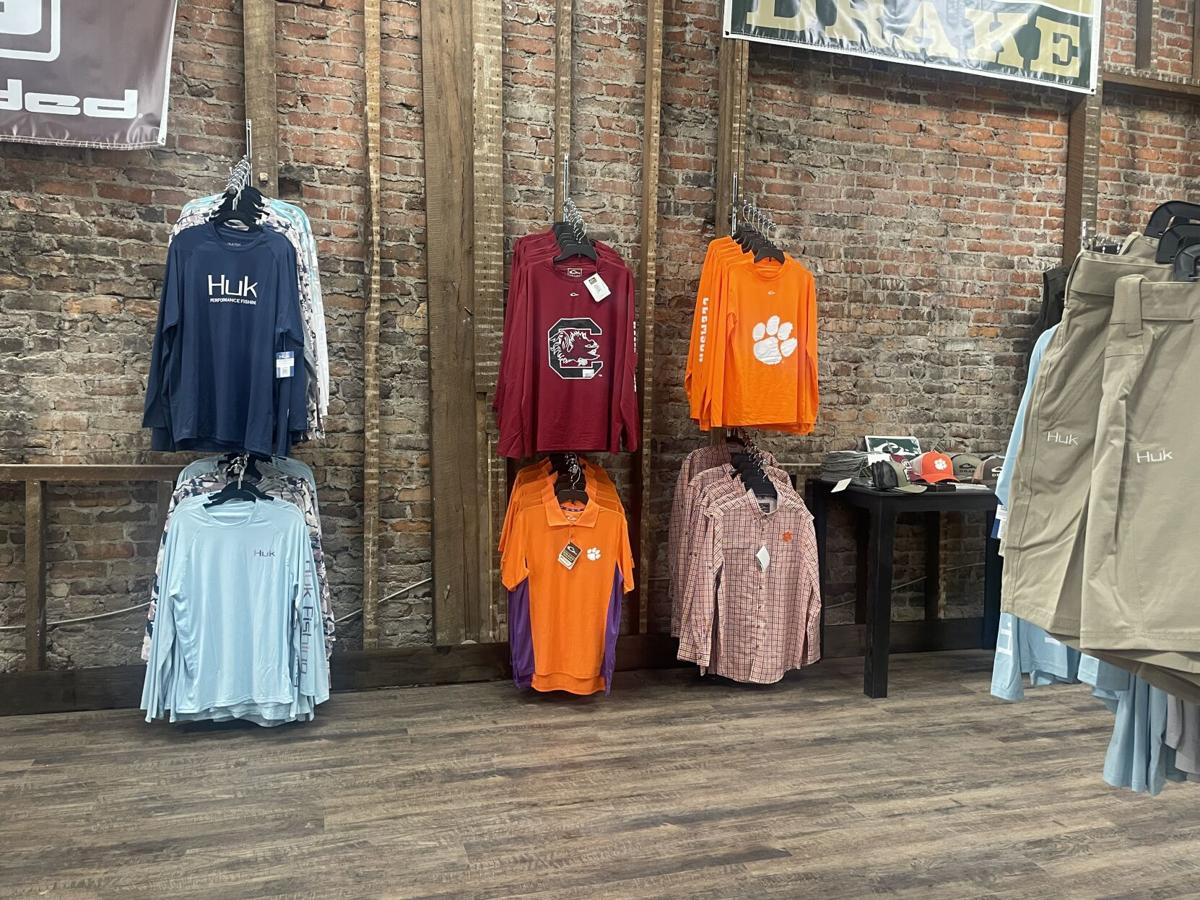 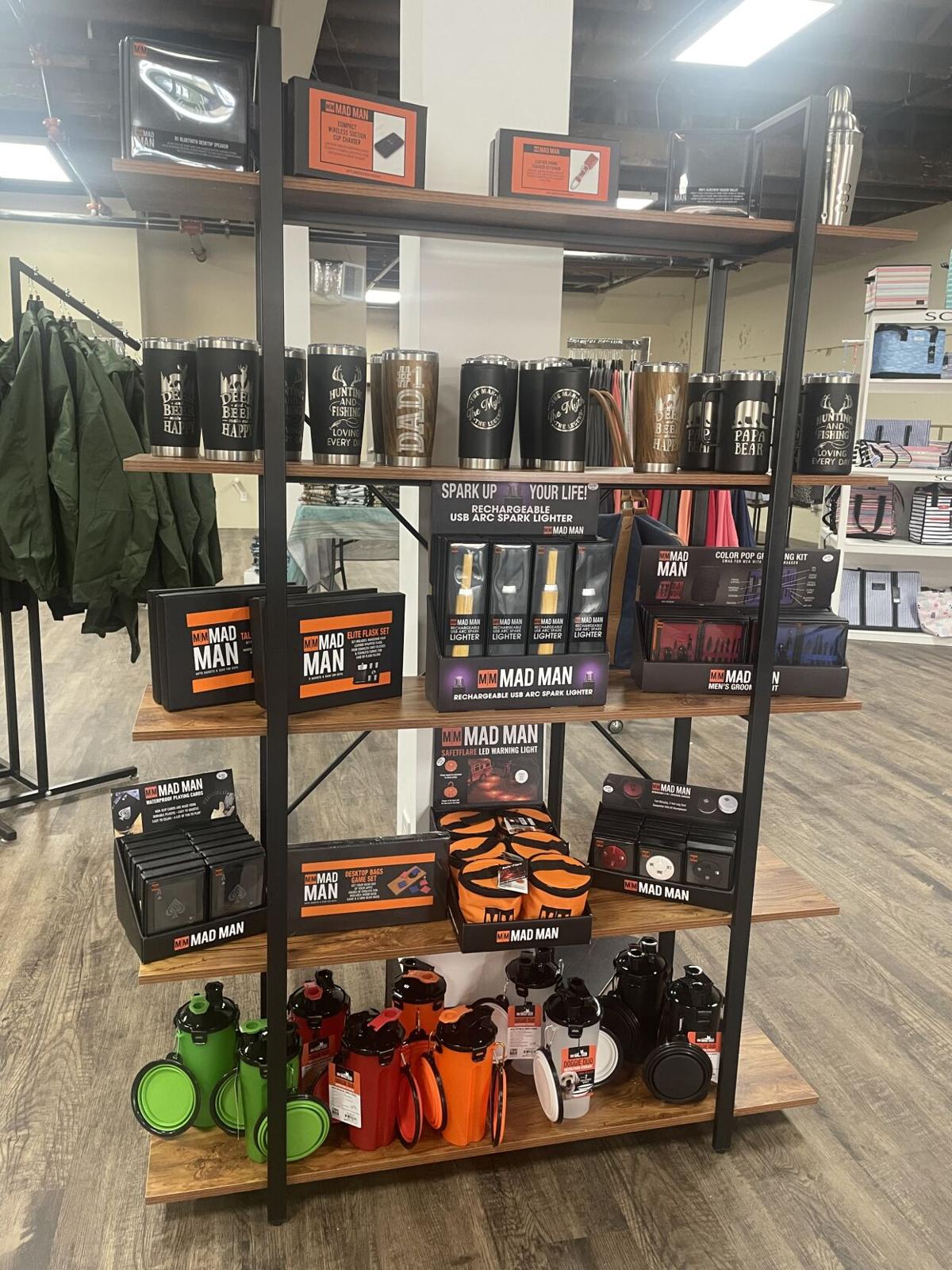 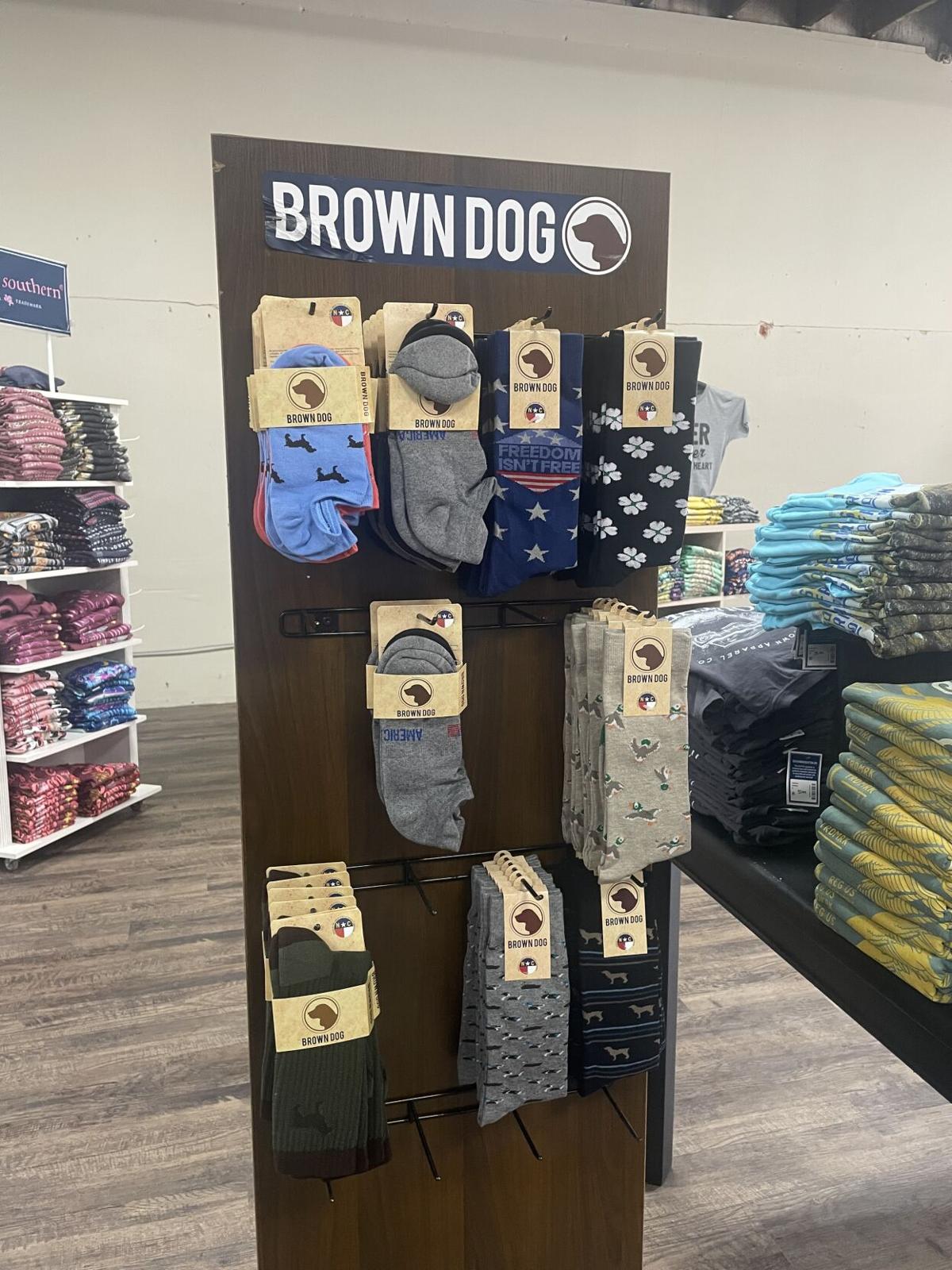 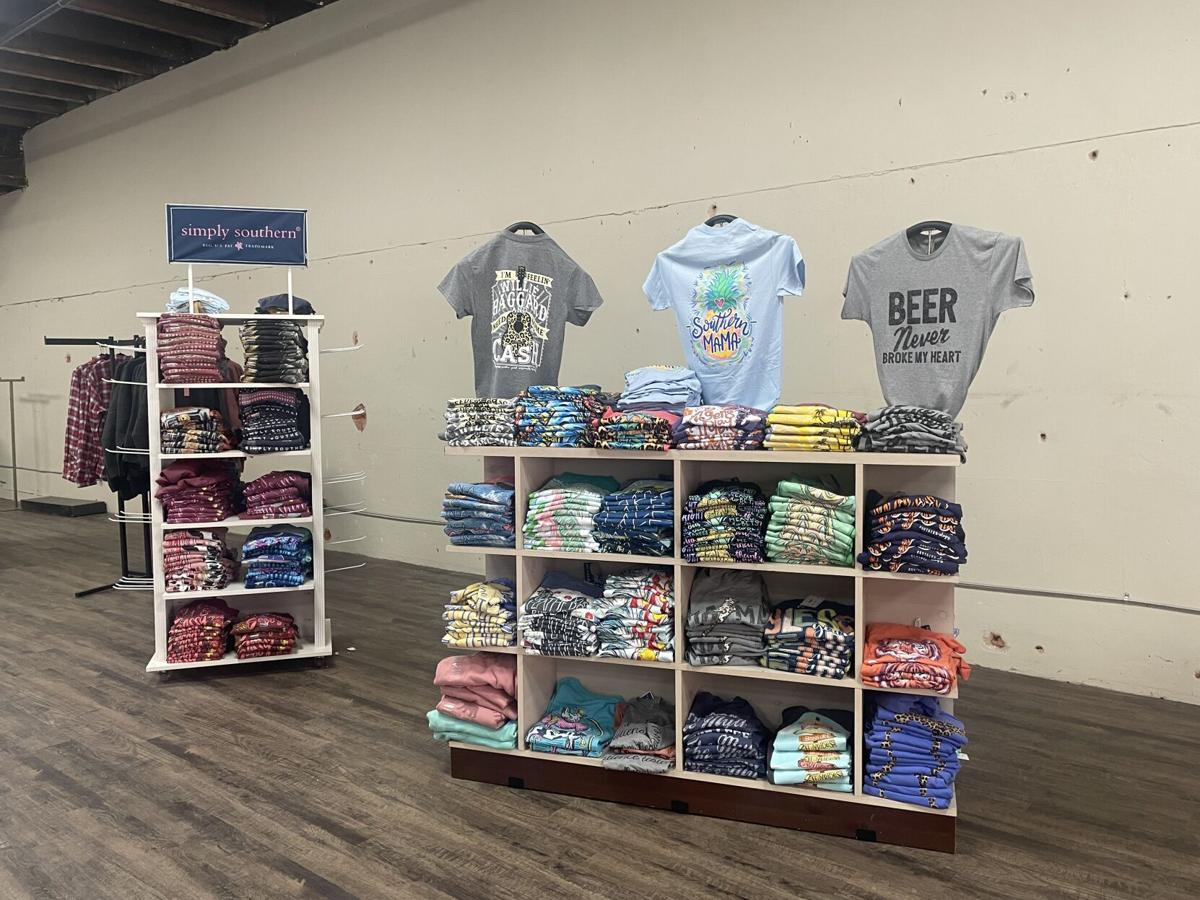 Southern Trade Outfitters is the 'sister store' of Southern Twist, also located on the Square in Laurens.

The store has men's and women's clothing, animal items, coolers, hunting gear, and more. There are items brought over from Southern Twist as well.

Some items that owner Christie Finley has ordered for the store have not arrived due to shipping issues but she hopes they will be in soon.

Items like Kanga Coolers started in the Upstate of South Carolina.

Customers were able to step foot inside the new store at 11 am. Finley stated on a Southern Trade Outfitters Facebook post that they worked until 3 am to have the store ready for opening.

Finley says they are planning a ribbon-cutting ceremony for October 1 but the time of the event has not been set.