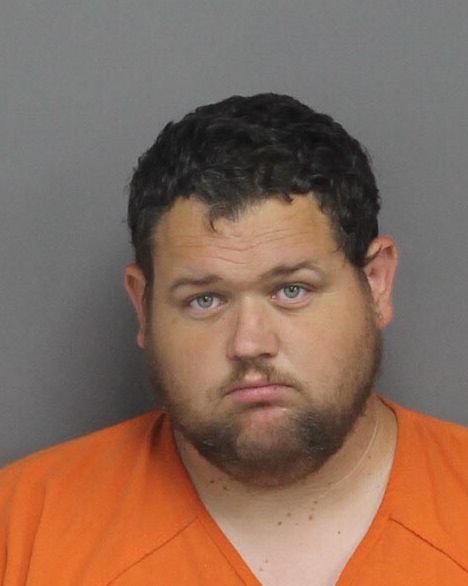 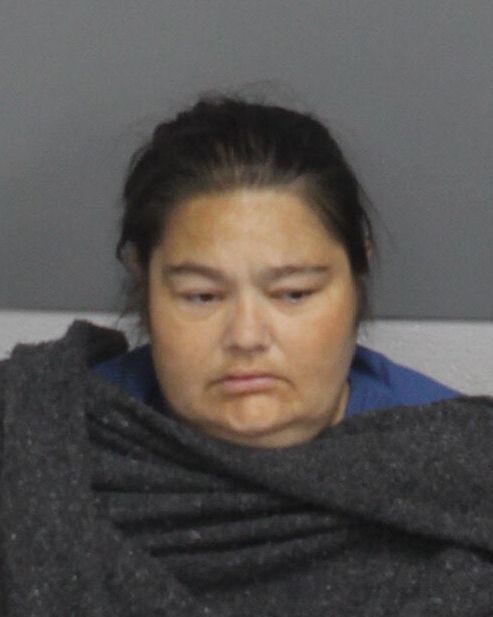 Two people were arrested and charged on May 22 after Laurens County Sheriff's Office deputies discovered a home with two children and multiple animals living in unfit conditions.

Deputies responded to Wright Street in Laurens around 9:30am in reference to deplorable conditions at a residence. Upon arrival, deputies discovered an overwhelming odor coming from the home as well as the interior being in complete disarray.

Two children were residents of this home, as well as numerous animals.

Due to the horrendous condition of the home, to include animal feces, insects, and plumbing malfunctions, it was determined that the children and animals be removed from this residence. Laurens County Building and Codes determined the structure to be unfit for human occupancy.

Ray Allen Emery II and April Ann Alanis, both of the home, were arrested without incident and charged with two counts of Unlawful Neglect of Children and Ill Treatment of Animals.

“These incidents are sad and sickening," said Sheriff Don Reynolds. "Precious innocent children who have no choice are stuck in the middle of these nightmares. I would like to thank the deputies, Animal Control, and Building and Codes for the work they do in our county daily.”