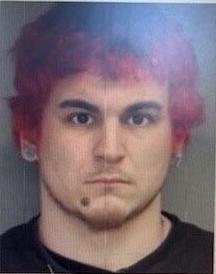 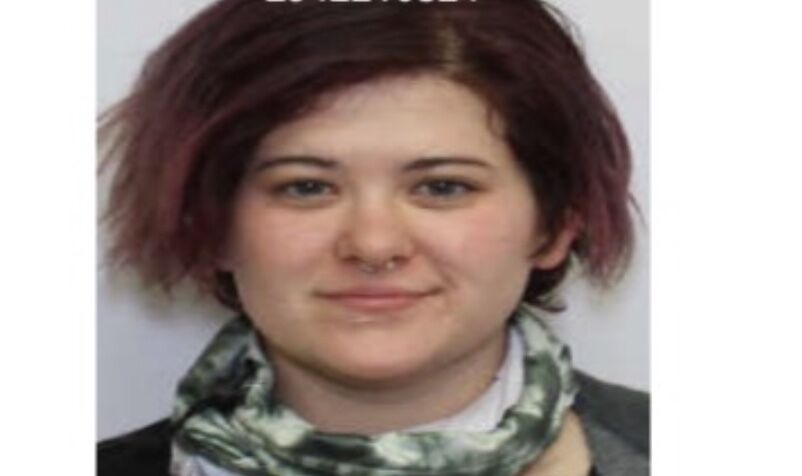 Local law enforcement have two people in custody after a suspicious vehicle was found to be stolen on Thursday around 7am and two subjects fled the scene on foot at LC Drive near Hwy. 221.

Deputies responded to LC Drive in Laurens in reference to a suspicious vehicle. Upon arrival, deputies were advised that the vehicle had been reported stolen out of Spartanburg County. Two subjects exited the vehicle before deputies could make contact and fled the scene on foot.

Two area daycares were advised, placed on lockdown, and a deputy was placed at both locations. SLED was contacted and searched for the subject via helicopter. Tracking K9s were also utilized.

Charles Matthew Kelly of Boiling Springs was charged with Receiving Stolen Goods, Resisting Arrest with a Deadly Weapon, Breach of Peace Aggravated, Possession of a Firearm by a Felon, and Unlawful Possession of a Sawed-off Shotgun.