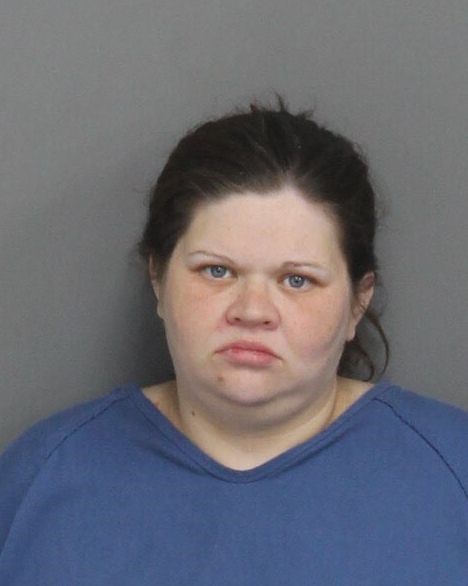 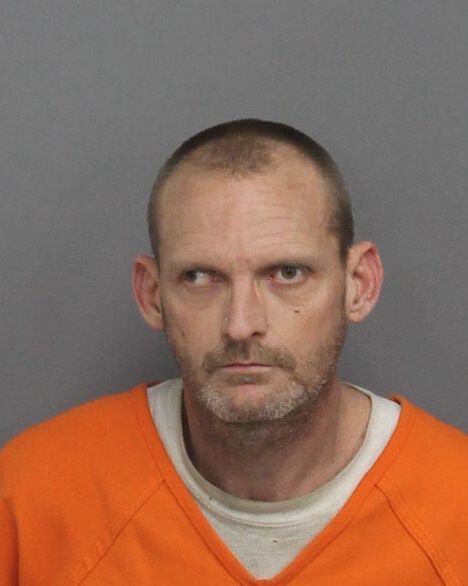 Two Waterloo residents were arrested on Tuesday and charged with three counts of unlawful conduct toward a child.

At about 2:30 p.m., Laurens County deputies responded to a case on Flymm Smith Road in reference to a welfare check. Upon arrival, the residence was found to be in total disarray, both inside and outside. Children were living in the residence in cluttered, unsanity and unsafe conditions.

Due to the deplorable state of the home, Ashley Redrick, 32, and Richard Shiver, 45, residents of the home, were arrested without incident.

The dwelling was condemned by Laurens County Building and Codes, and the children were removed from the home.

“I cannot understand why anyone would allow themselves to live this way, much less their children. Children need the security of a well-maintained home and this case is an example of the exact opposite. I will always advocate for members of our community, but when it comes to children and senior citizens, I have zero tolerance and even less patience for the mistreatment or neglect of either.”