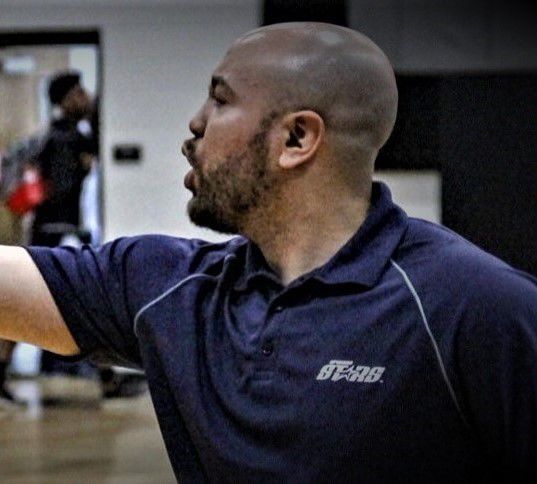 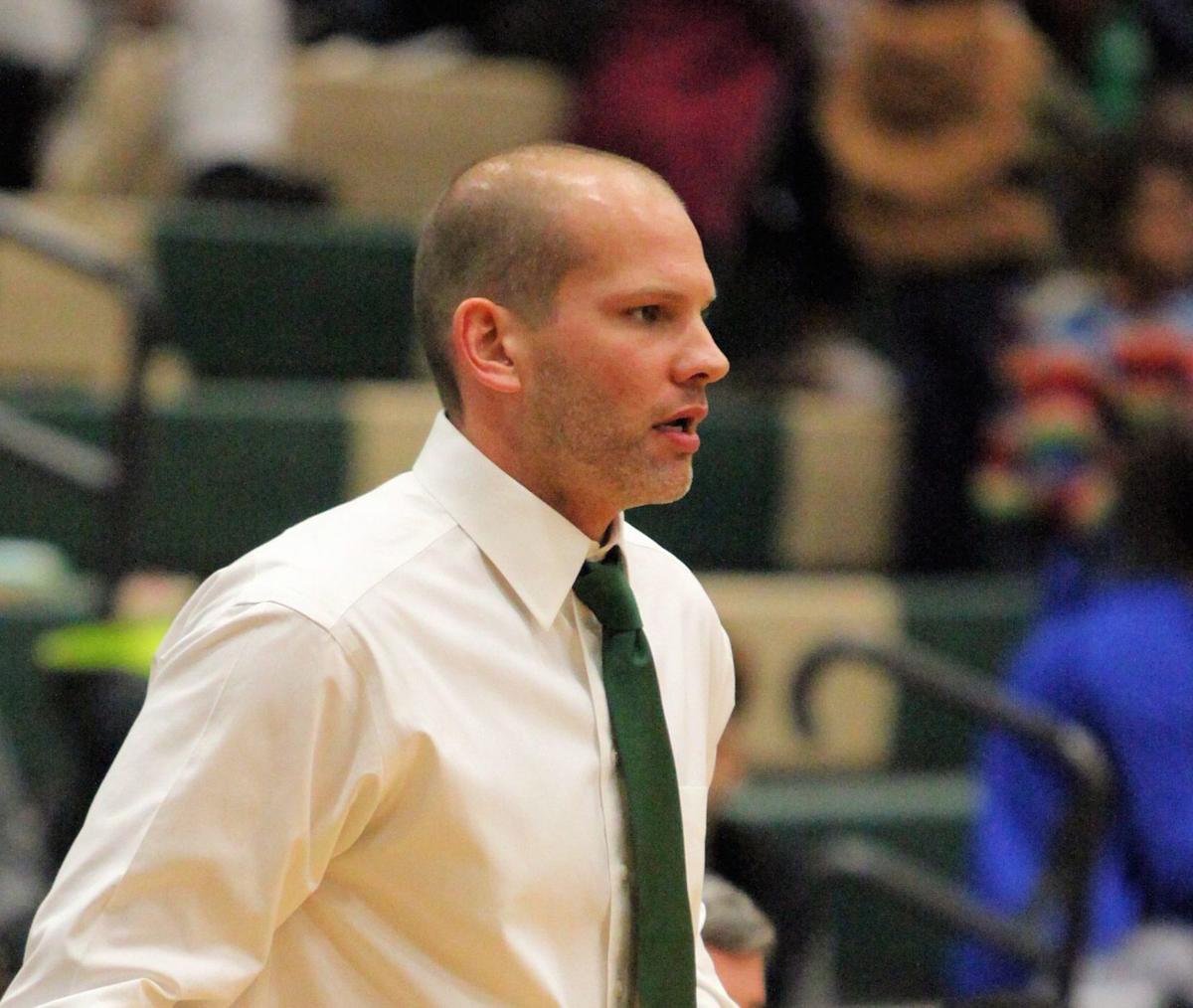 Laurens District High School basketball head coach Ryan Walker has resigned to take the job at North Myrtle Beach High, citing a desire to be closer to family, and will be succeeded by Joshua Chavis, formerly Walker’s assistant.

District Athletic Director Ed Murray said, “Coach Walker has moved our program forward over the past two years and we will miss his leadership, but we understand the need to put family first. We wish Coach Walker the best in his new role, and we know Horry County is getting a great addition to [its] programs.”

Speaking about the new coach, Murray said, “Joshua's dedication, experience and rapport with the student-athletes were determining factors in the decision. He will be able to maintain the program’s forward momentum and bring fresh ideas to accelerate the team’s progress.”

Tommy Spires, the LDHS athletics director, will play an active role both in supporting Chavis and the program during this transition.

Chavis came to LDHS with extensive coaching and playing credentials. He was a four-year player for USC Upstate and helped usher the program into the Division I era as a freshman in the Spartans' 2007-08 inaugural D1 season. Chavis proved to be one of the most dynamic and versatile guards in school history and finished his career with 848 points to rank sixth all-time during the Division I era.

Chavis has coaching experience on several different levels including as a head coach in AAU Grassroots Basketball with the Upward Stars Southeast National Adidas Gauntlet Program. He was an assistant coach at both the high school and collegiate level before joining Coach Walker’s staff in 2018.

As an assistant basketball coach at USC Upstate from 2014 to 2017, Chavis was not only involved in on-court coaching but also tasked with recruiting prospective student-athletes, daily player development, and developing student-athlete academic success plans with professors and advisors. Chavis was the head coach of the Raiders’ junior varsity basketball team during the 2018 season and is a physical education teacher at LDHS.

Chavis, in commenting on his new role, said, "I am excited and grateful for the opportunity to lead the basketball program. I am looking forward to building on the relationships I have already made with these young men and the opportunity to make new ones. We want to win games on the court, and we want to win at life off the court. That starts with teaching the importance of teamwork, accountability, and responsibility.”