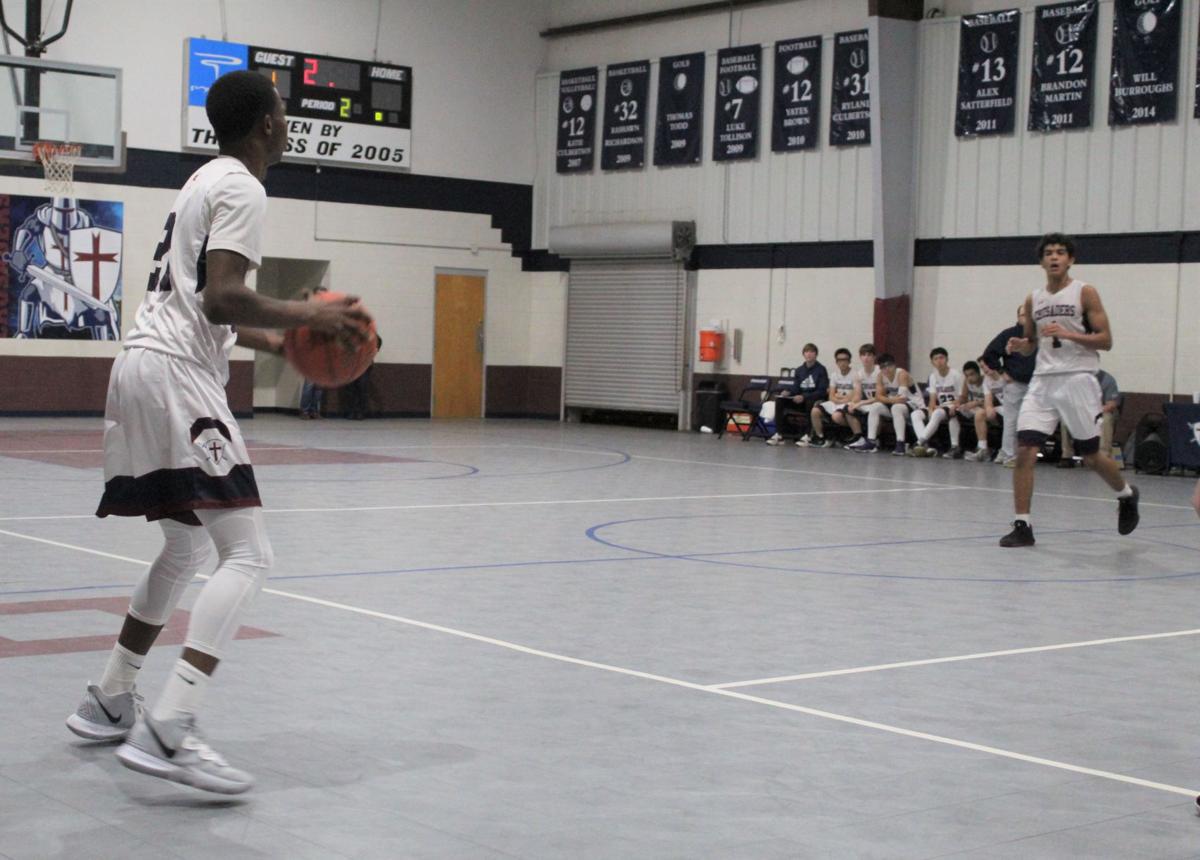 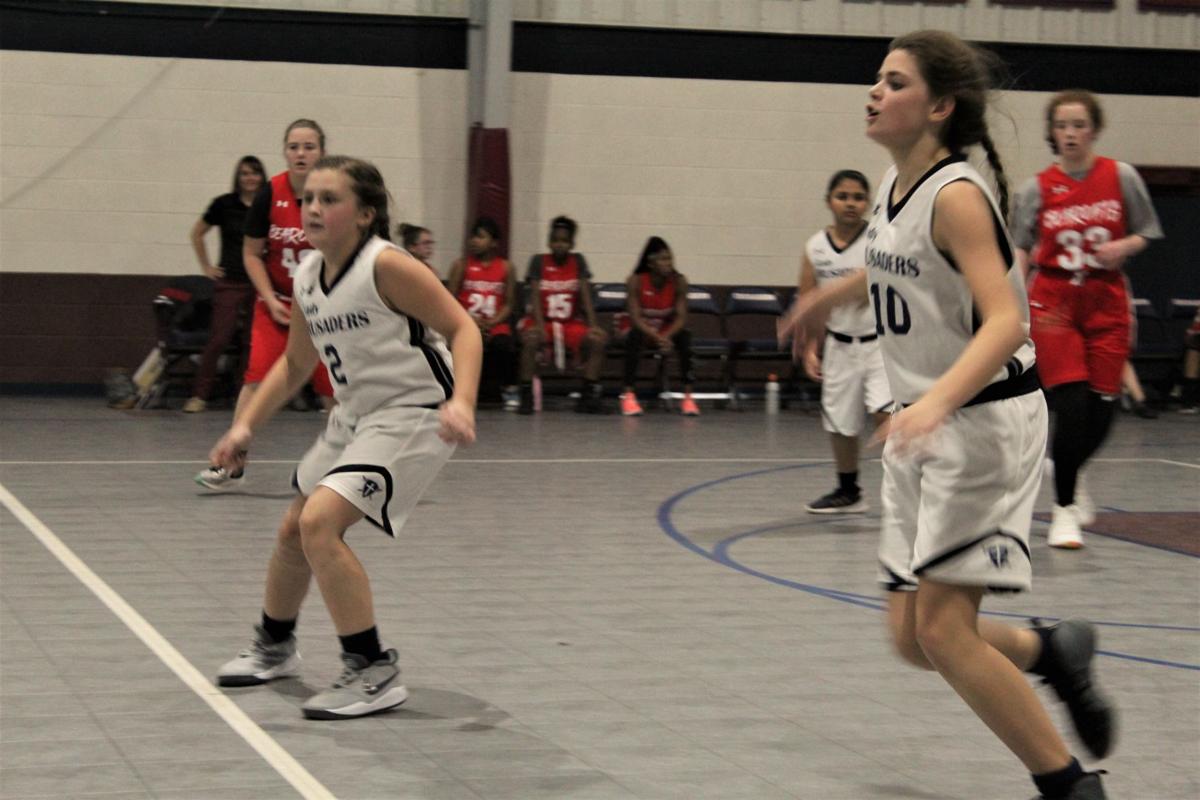 Both girls and boys triumphed at Laurens Academy on Tuesday night.

Diamonte Grant had the Midas touch. OK, maybe it was the diamond touch. He sank 8-of-13 shots, three of them for three points, and 5-of-6 free throws. That led the way for the Crusaders to slip past the Greenville Hurricanes, 58-53.

LA led by 12 points at halftime and 11 after three quarters, but had to withstand a Greenville rally in the fourth, when the Raiders scored 22 points to the Crusaders’ 16.

Grant scored 12 of his 24 points in the second quarter.

The Laurens Academy girls defeated the Greenville Hurricanes, 40-32, at the LA gymnasium on Tuesday night.

Reagan Williamson and Blair Quarles provided the bulk of the scoring. Williamson scored 17 points, hitting 5-of-13 field goals and 6-of-11 free throws. Quarles was 5-of-15 from the field and 4-of-4 at the line.

Also scoring for the Crusaders were Olivia Huck and Payton Breen, each with four points.

Rissa Ellerbrock led the Greenville-area team of home-schooled athletes with 11 pointes. She hit 4-of-10 field-goal attempts.