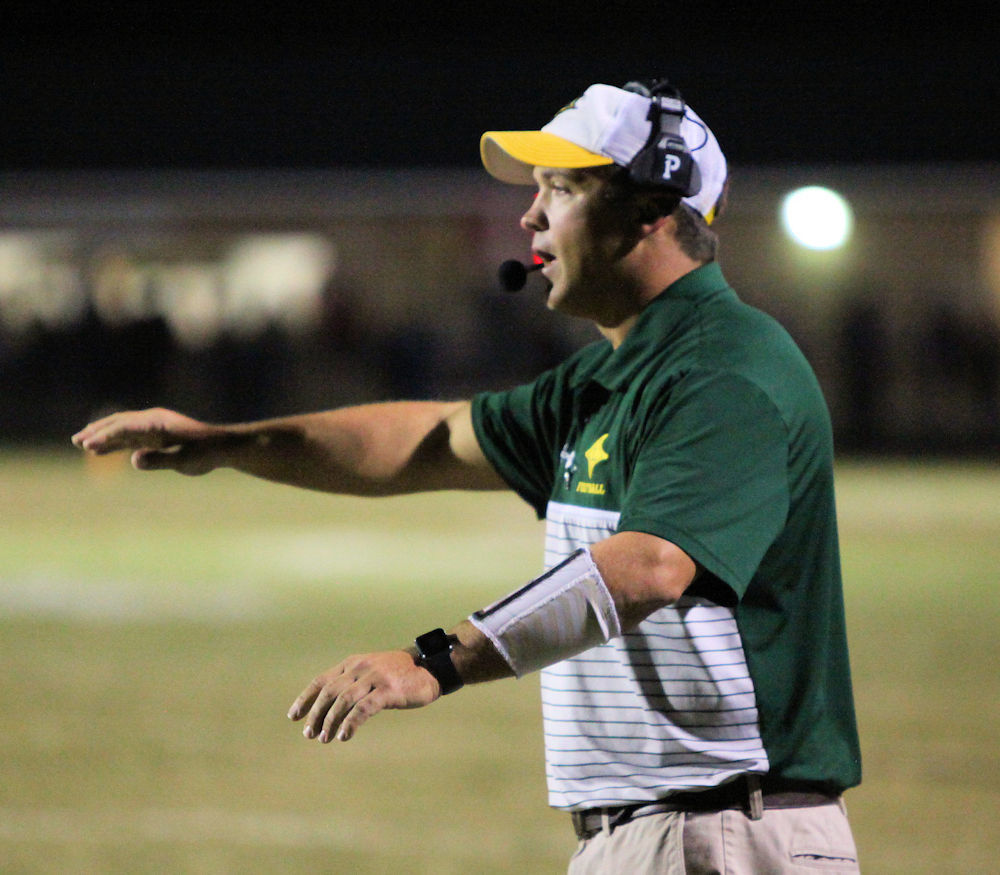 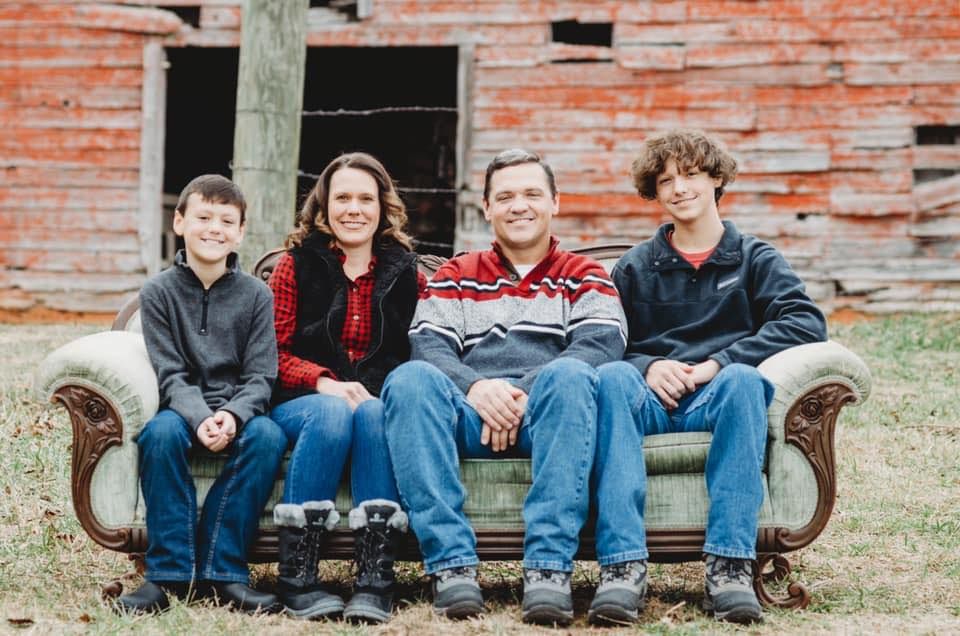 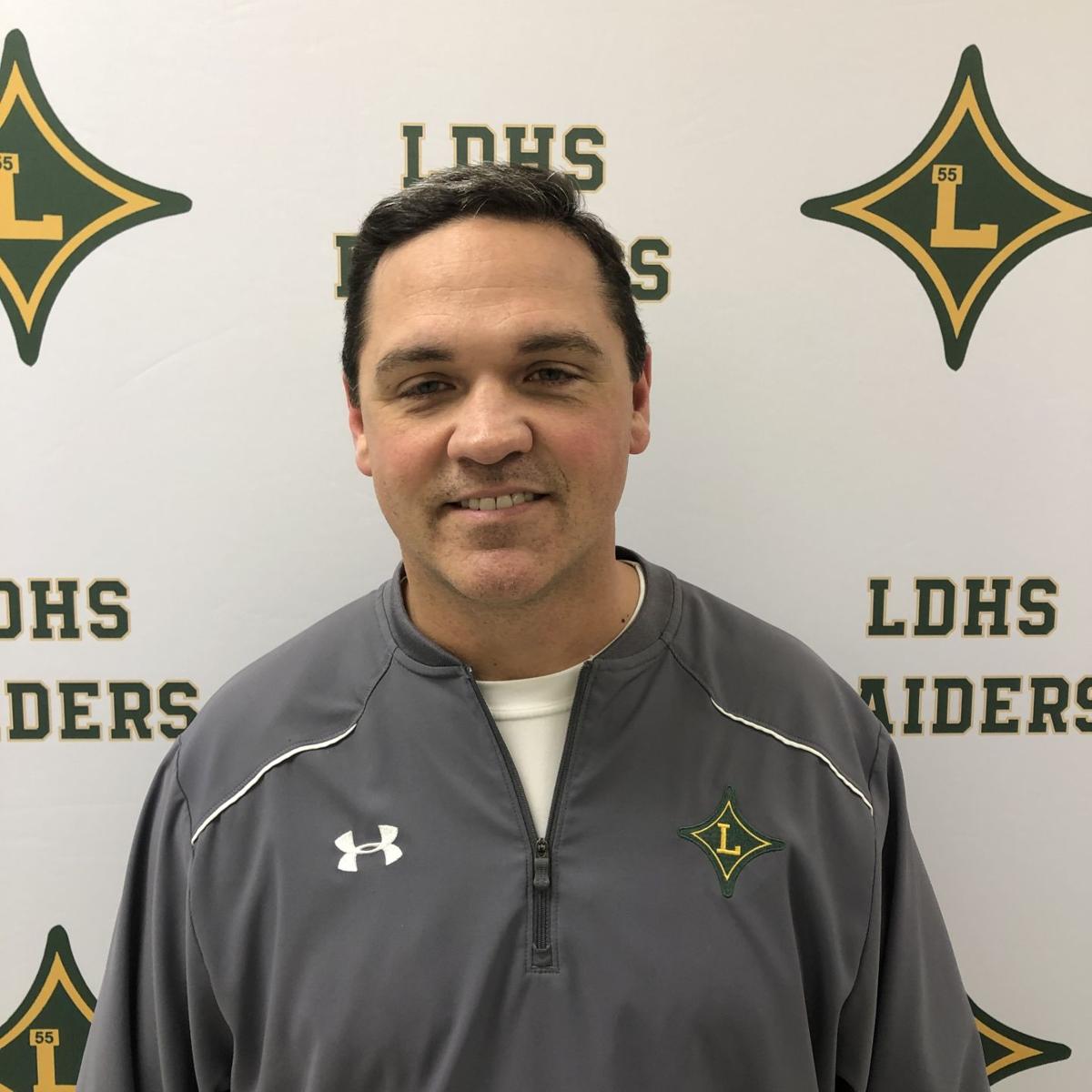 Liner announced on January 10 that he was moving to Greenwood as head coach.

Smith has also served as a graduate assistant coach at Clemson and has coached at Barnwell and Camden high schools.

The ninth head coach in LDHS history brings over 21 years’ experience to the Raiders’ program. From 2002-05, Smith served as head coach and athletics director at Barnwell High School. He was linebackers coach under J.R. Boyd at Laurens from 2005-07, then served 11 years at Dorman, where the Cavaliers won the state championship in 2009 and the upper-state title in 2010, 2016 and 2018.

“Football is a vehicle to teach our students about life,” Smith said. “It allows us to teach the about adversity, competition, selflessness and being a good citizen.”

Tommy Spires, LDHS Athletics Director, said, “Coach Smith will do a great job of continuing to lead our football program forward. He brings successful experience with him from his past at other schools, but most of all, he is a high-character guy who loves our kids, school, and community.”

Smith added, “I am very excited about getting this opportunity to lead these young men and can't thank Dr. (Stephen) Peters, Mrs. (Tina) Faulkner, and Coach Spires enough. I am looking forward to preparing for our next season and building this program in the years to come.”

LDHS will host a “Meet and Greet” for Coach Smith on Thursday. He will be in the commons area at the high school from 5:30-6 p.m. and then will move to the atrium of the gym, where LDHS will be hosting Woodmont in varsity basketball games, from 6-7 p.m. LDHS invites the public to come meet the coach at that time.